In the present world of fame and fashion, our lives are mostly inspired by the media and celebrities. Their luxurious lifestyle, remarkable fashion sense, and lavish household make most of us follow the same lifestyle. However, all this does not come an easy way; most of the Hollywood celebrities have earned such success and fame after great sacrifices and hard work. But, in the case of some celebrities, earning money was never a difficult task. They already had the luck and money to stand unique among others.

The following article lists down the famous celebrities along with the money they own. If you are unaware of the total revenues of the richest Hollywood celebrities, the article will be of great help. 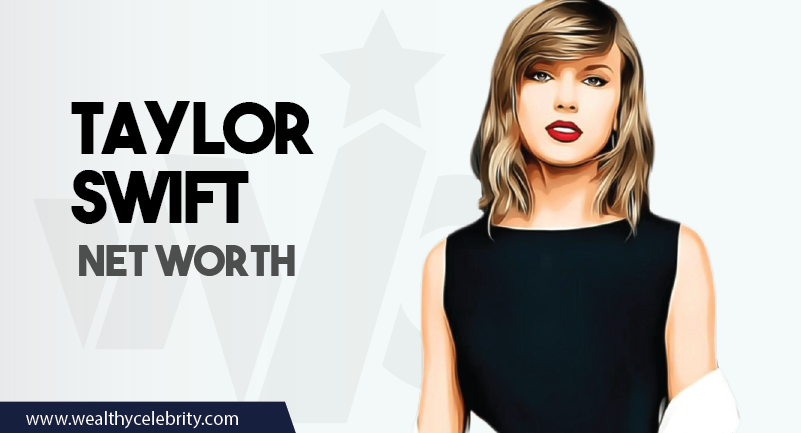 Being a child of successful parents, Taylor Swift, has enjoyed a wealthy childhood. Her father worked as a financial advisor at Merrill-Lynch, whereas her mother was an executive of the mutual marketing fund. Her music career started at an early age when she used to write love songs for the high school boys she loved. With time she has earned great fame and name in the music industry. For some people, Taylor belonged to a lower-middle-class, but she already had everything that was needed! His father bought the Big Machine music label, which later signed the singer. Her current net worth is $400m. 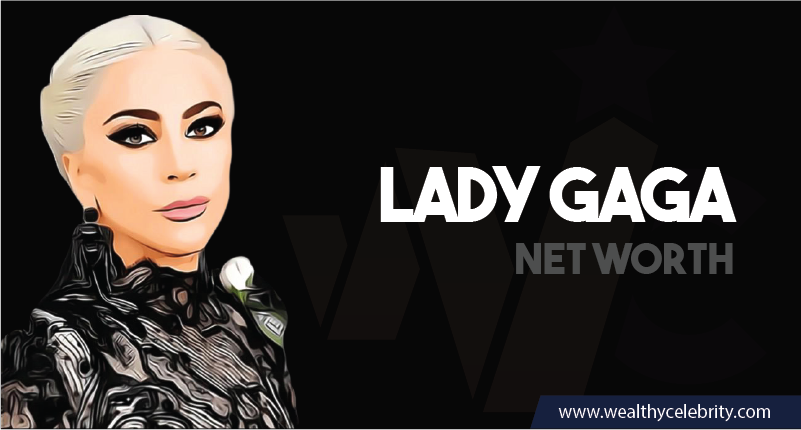 Lady Gaga, whose net worth is $320m, received a luxurious lifestyle from the time she was born. She was raised as a princess in the Upper West Side in Manhattan and enjoyed a great bond with her father. Her father worked as an internet entrepreneur, made a bank, and started a company that installed WiFi in hotels. He later became the owner of the company. The lavish childhood that Lady Gaga enjoyed clearly shows was due to her father’s money and success.

Indeed Lady Gaga had a great childhood. Note here that aside from celebrities who have a great sum before joining Hollywood, some had the privilege to study at Ivy League School. One such example is John Legend, who is a singer the same as Lady Gaga and has a net worth of $45 million. 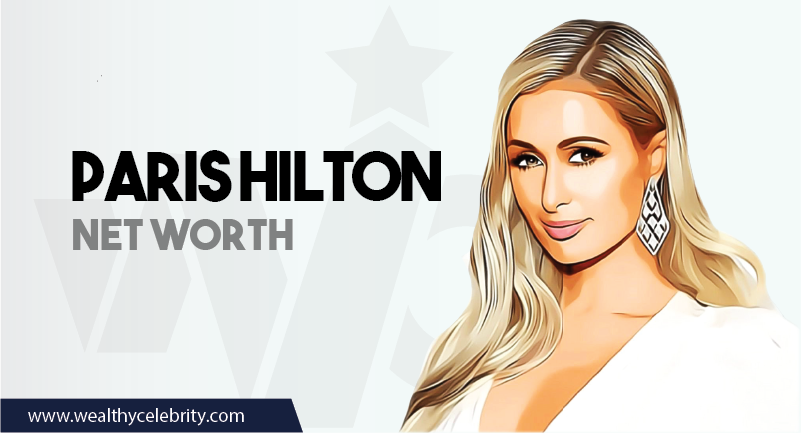 One of the Hollywood billionaires includes Paris Hilton. She owns the vast fortunes of her great-grandfather Conrad Hilton and his company, Hilton Hotel. Her reported net worth is $300m. The infamous sex tape followed by ‘The Simple Life’ has helped her earn great fame. Following this, the Hamptons and Beverly Hills, and swanky Manhattan hotels helped her earn great money. Her father works as a co-founder and executive member of a real estate firm in Beverly Hills. 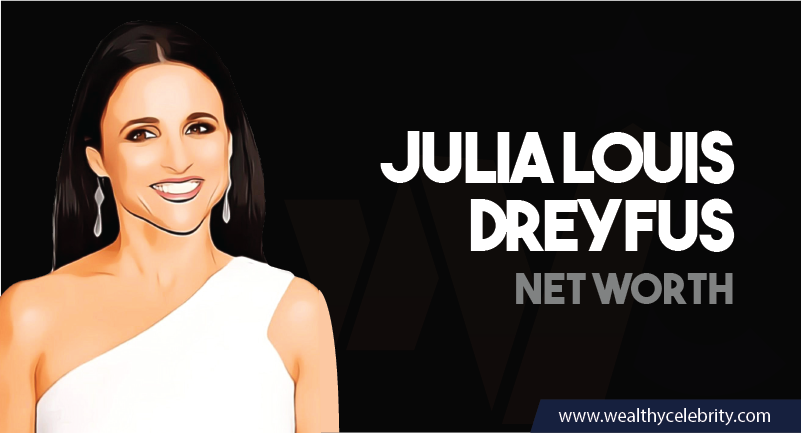 The list of Hollywood billionaires includes the name, Julia Louis-Dreyfus. Her grandfather was regarded as one of the five wealthiest people in France and was the owner of Louis Dreyfus Group, a shipping company. Her mother, a poet, and a humanitarian belonged to the family of doctors, while her father worked as a chairman at the energy service branch at Louis Dreyfus Company. The multinational company made annual sales of billions each year. In 2006, her father was listed among the 200 billionaires of the world.

Considering her family background, it is evident that Julia belonged to a well-off family and enjoyed great wealth since childhood. It is reported that she may also enjoy the wealth inherited from her father in the future. Her total net worth is $202m. 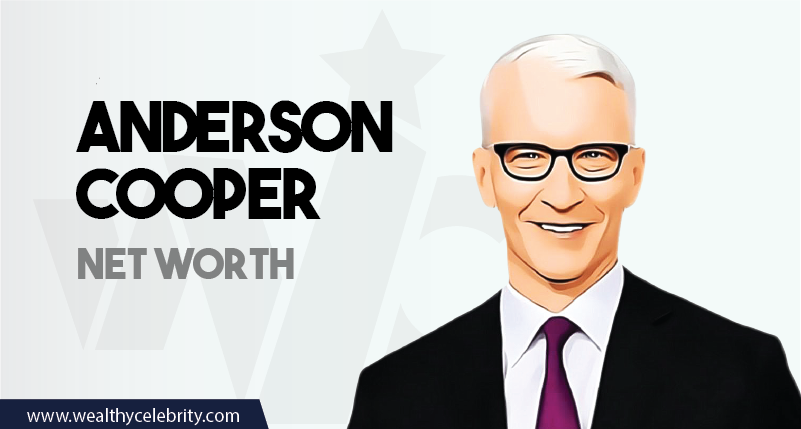 Bring the heir of Vanderbilt fortune, Anderson Cooper is considered as one of the richest Hollywood stars. The family earned great wealth after the success of railroad tycoon Cornelius Vanderbilt. However, this did not stay for long, and the family lost its wealth as a result of excessive spending. Realizing the situation, Anderson worked as an anchor on the CNN channel and earned a name. The wealth he has today is all due to the hard work and talent that he has put in his work. His total net worth is $200m. 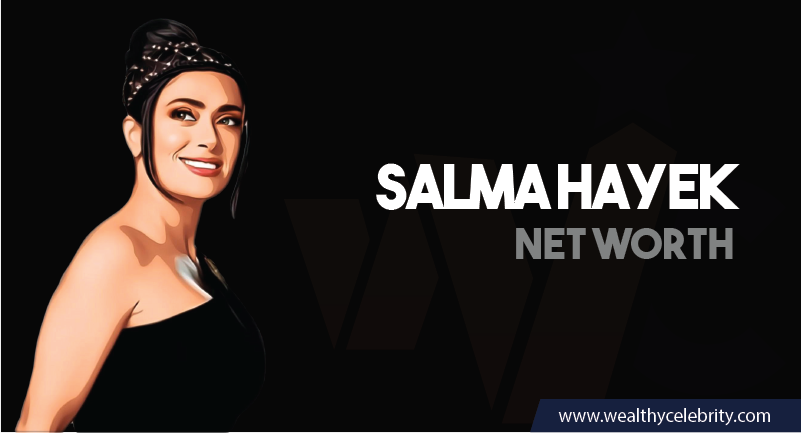 Playing the role of Frida Kahlo in Frida, Salma Hayek is one of the richest movie stars with a total net worth of $200m. Right before the start of her career, Salma had great wealth and money. The prime reason for this was the job of his father, Sami Hayek Dominguez. He worked as an executive of the Mexican oil company and the firm owner of industrial equipment. This helped her live a luxurious lifestyle, even after becoming a star.
She is a great animal lover which definitely comes from her father as he kept several animals as pets during his childhood. He brought her three tigers at a young age as pets. Considering this, his co-star in Desperado’s movie gifted her two monkeys as pets. Her mother, on the other hand, is a great humanitarian and works for people’s welfare. 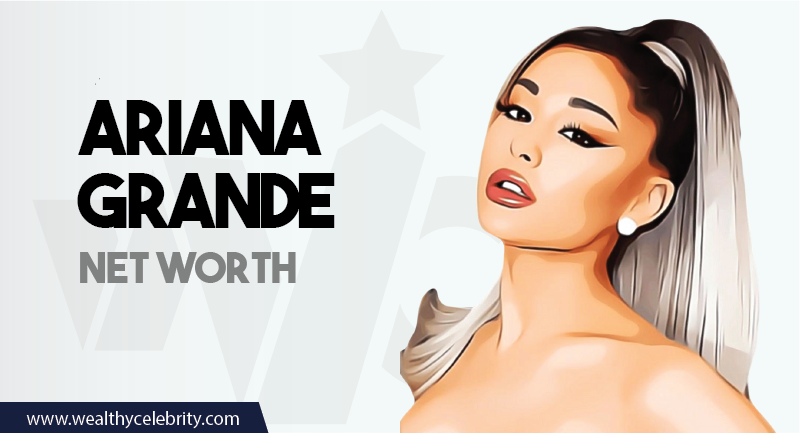 While talking about celebrities who are billionaires, the name of Ariana Grande cannot be left behind. She has a total net worth of $150. Her father, Edward Butera, is the owner and the founder of Ibi Designs, a company that offers worldwide graphic designing, web designing, advertising, and photography services to various A-list celebrities. This greatly depicts that the celebrity comes off from a rich family from an early age. 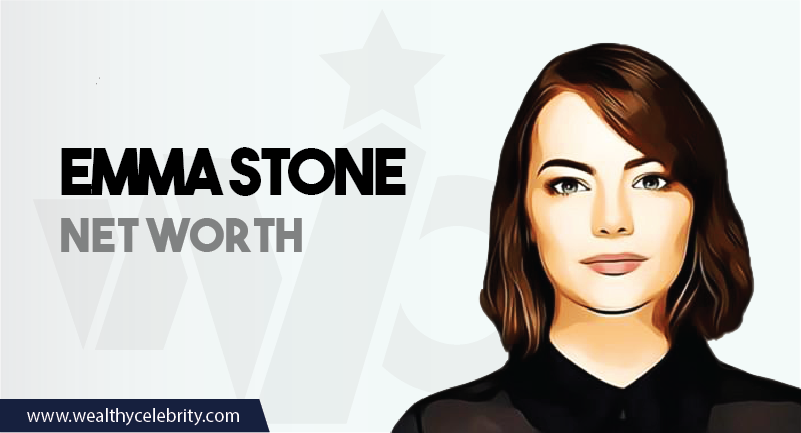 Emma Stone is one of the wealthiest celebrities of Hollywood who has worked in various hit films such as La La Land, Zombieland, and Easy A, to name a few. Her excellent acting skills have helped her earn great fame over the years. She is liked by both the Academy and the audience.

She comes from a rich family before the start of her career as she attended the Catholic Prep school in Phoenix. Her father was the CEO of the construction company, and much of her expenses were managed by the money he earned. As a result, she did not indulge in financial struggles and solely focused on her career. Her successful career today is the result of his father’s financial backing. She has the highest net worth of $30m.

Aside from celebrities owing a great fortune before coming to Hollywood, some had the opportunity to study at Ivy League schools such as Emma Watson. She did English Literature at her School and has a net worth of $80m. 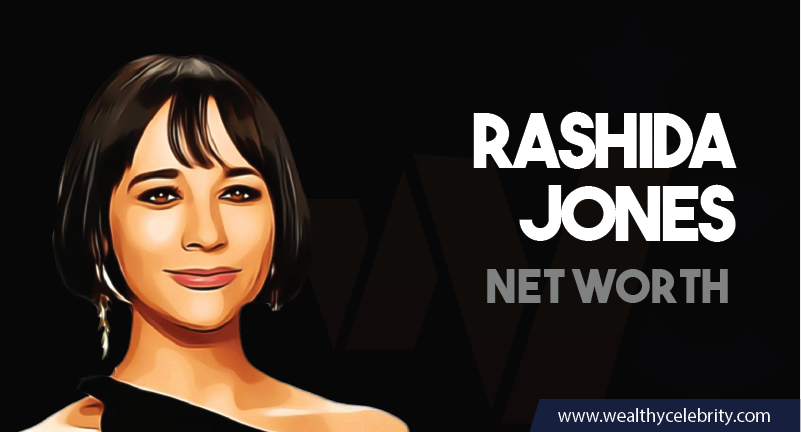 The richest film star is Rashida Jones, popular for her role in The Office or Parks and Recreation. Money and fame are something that Rashida has seen from an early age. Both her parents were settled, rich and gifted at the time of her birth.

Rashida’s mother was Peggy Lipton, star of the hit TV show The Mod Squad. Her father? He’s even bigger. Her father worked on the three popular Michael Jackson albums naming Bad, Off the Wall, and Thriller. Rashida received quality education from the start and then went to Harvard to study philosophy and religion. She did not attend acting school but got coaching from her mother’s co-star from The Mod Squad show. The Hollywood star’s net worth is $30m. 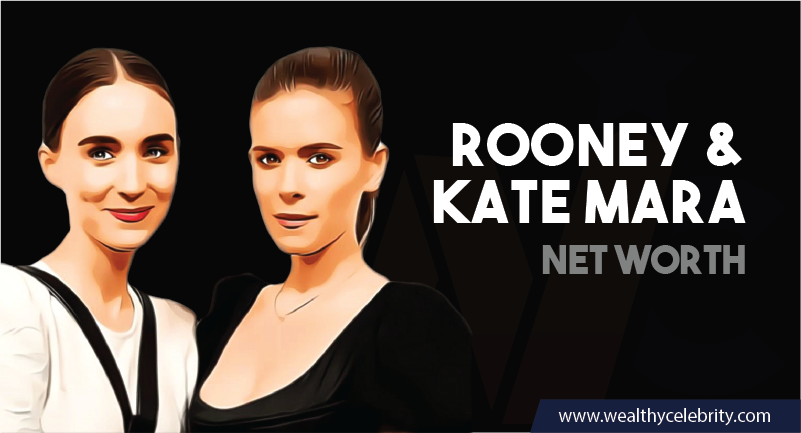 Rooney and Kate Mara are considered the richest movie celebrities with a combined net worth of $266m. Besides, their family has a sports empire whose net worth is $3 billion. They came from a wealthy family that was the owner of great football franchises. Their maternal family is the owner and founder of the Pittsburgh Steelers, while their paternal side was the Maras. Besides this, their uncles and grandfathers also owned great football franchises. Their paternal grandfather, Wellington Mara, was the founder and owner of the New York Giants, whereas, their maternal grandfather, Timothy James Rooney was the founder of the Pittsburgh Steelers. This clearly shows that both the sisters had a wealthy childhood.

Who is your favorite celebrity among those? Who do you find the luckiest one? Tell us about your reviews in the comment section below.

[…] we will list the ten top Hollywood celebrities who have shut their haters down on the go. Read […]

[…] Byron Yawn is famous as one of the best yet one of the most successful businessmen in the world. And currently, as he is facing controversial cases with his ex-girlfriend, it’s […]

[…] is not one of those celebrities who were already rich before fame. However, she had struggled a lot to achieve her dream. When Nadine Caridi young she wished to be a […]

[…] Grant was one of the most amazing Hollywood personalities present in history. As mentioned, he has worked in hundreds of Hollywood films. That’s why he […]

Just wondering why 9 out of 10 from this list are females. It seems like getting famous for ladies is far more easier than men.

You must be happy to see that its easy for women as it will benefit you. Life is colorful because of women as Famous German philosopher Friedrich Nietzsche says “Yes, life is a woman!”