Smartphones have become more than a need. It has become a trend that today’s folks want to follow. From amazing selfies to family pictures, our favorite celebrities are earning a name for themselves with the help of our cherished buddies – mobile phones.

Can you tell us which mobile devices your favorite celebs own today? Will it be Apple with its most expensive iPhone devices, or could it be Samsung or something else that takes the acme for these stars?

Let’s dig deeper to put a flash on the most expensive mobile phones owned by famous celebs today. Read on!

Top Ten Most Expensive Phones Owned by Your Favorite Celebrities

After doing in-depth research around the net, we found 10 of our favorite celebs cracking away on their most expensive mobile phones. Note that the list of all the phones and figures mentioned have been gathered from various sources around the web; such as Forbes and Value Walk. Get ready to be surprised by the top 10 most expensive phones picks. Read on! 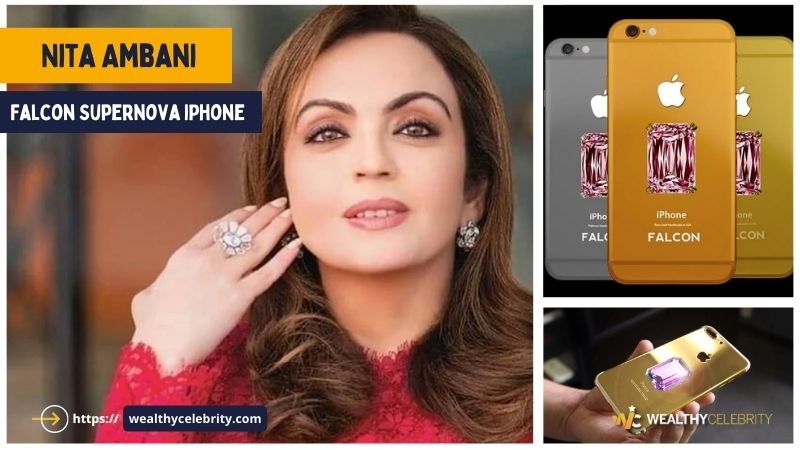 Nita Ambani is an Indian contributor who performs as the leader and founder of ‘Reliance Foundation.’ People better know her as the wife of business tycoon Mukesh Ambani. According to the acclaimed sources, Nita Ambani owns the twenty-four-carat gold Falcon Supernova iPhone 6 Pink Diamond that is priced at $48.5 million. So, it implies that this wealthiest lady of India holds the most expensive phones right now. 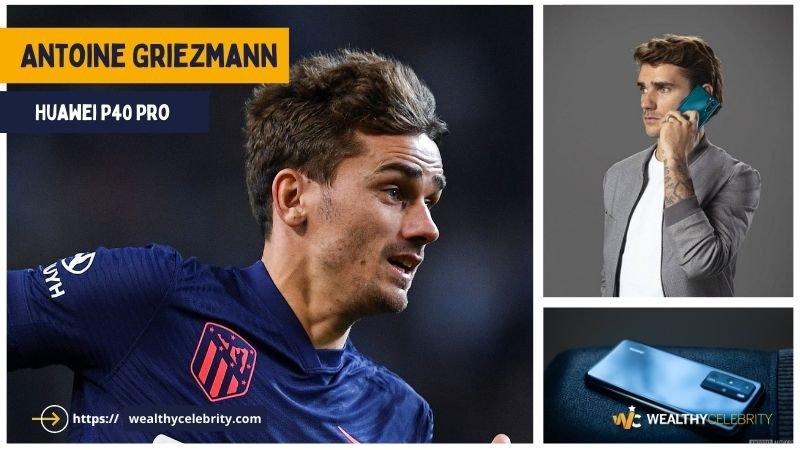 Antoine Griezmann is a footballer who seemed to be a modern gadget freak. This guy has appeared in multiple Ballon d’Or award nominations finishing third in 2016 and 2018. He is a French player who belongs to the Barca team and won the best player in La Liga in 2016. You might be amazed that this man is one of the Huawei ambassadors and currently owns the Huawei P40 Pro smartphone, which costs around $1,343.64.

See Also:  Top 10 Most Youngest Fathers in the World Who Became Famous Later On 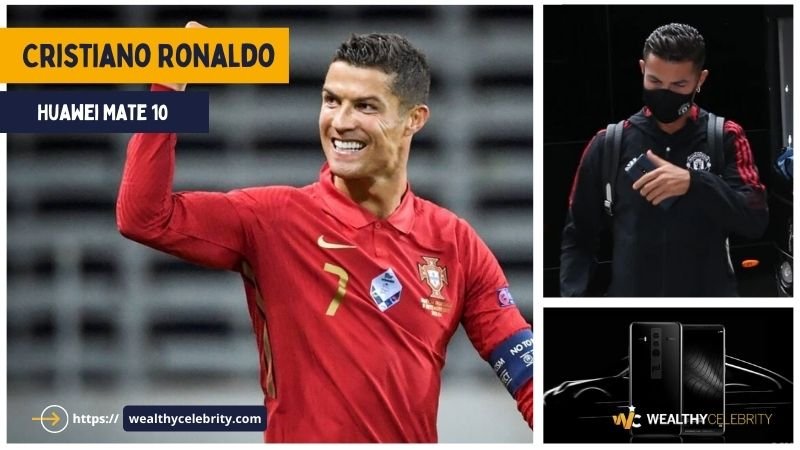 Undoubtedly, one of the best footballers, and the Portuguese star is not a gimmick enthusiast as he is usually seen operating an iPod Shuffle from 2010. Well! According to the most recent update, this dashing player uses a Huawei Mate 10 Porsche Design – which is the best version of one of Huawei’s flagship. His phone is pretty expensive as you can take a hint from the ‘Porche’ title tag. It is one of the expensive smartphones that goes for about $1200 and has its design straight from the Porsche team. 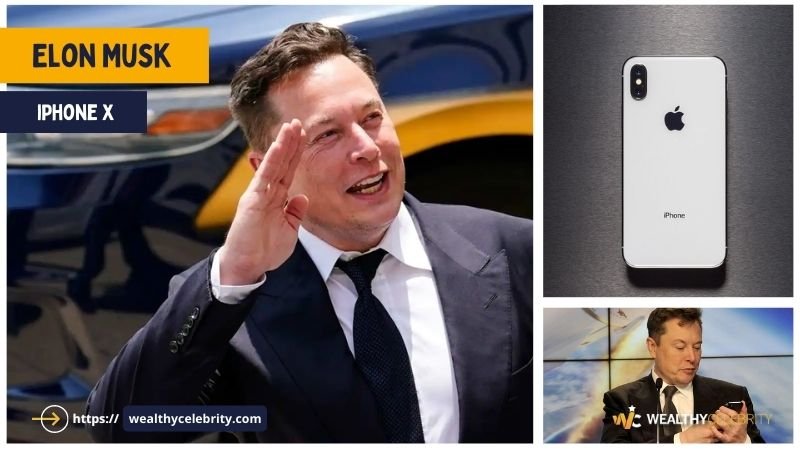 Who doesn’t know about this man who currently ranks in the wealthiest celebs list in the world? Elon Musk is a fairly young billionaire who made electric cars cool, helped get the PayPal network off the ground, and is now working to make world space travel a thing with Space X. Talking about Elon Musk Phone, he has been using iPhone 11 Pro Max, but according to the latest official sources and interviews, this man uses the iPhone X, which is worth $1,149. 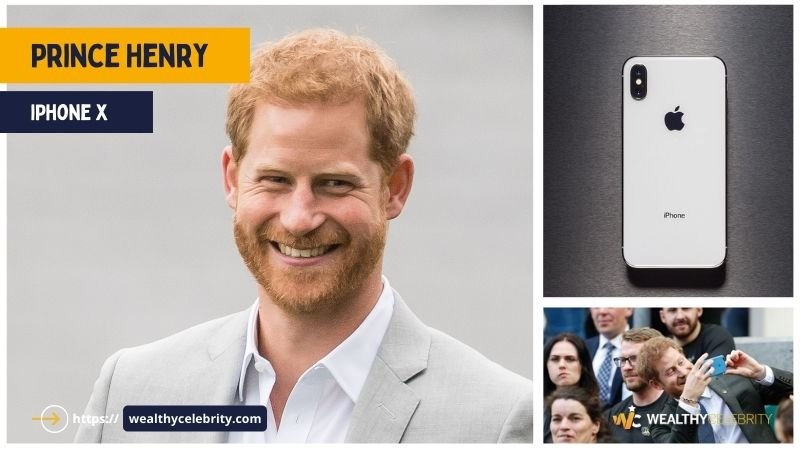 Prince Henry aka Prince Harry is a member of the British royal family. He is the younger son of Charles and Diana of Wales. He is sixth in the line of sequence to the British throne. This royal man was spotted in England’s amazing World Cup in Russia, and there it was revealed that Prince Henry is an iPhone user. According to the images, he was holding the latest and most expensive iPhone X, which is worth $1,129. 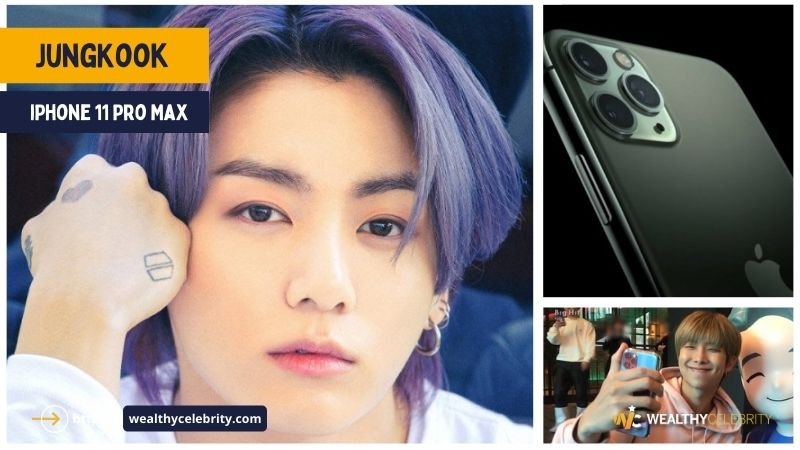 JungKook, who is one of the most famous members of BTS, is a singer, dancer, and songwriter. This young Korean singer is a photophile who loves capturing shots. As the iPhone is in trend these days, JungKook can’t stop himself from becoming an iPhone 11 pro max user. You can usually see him holding iPhone 11 pro max in his interviews and social media photos. He currently owns a jet black color iPhone 11 pro that cost around $1,099. 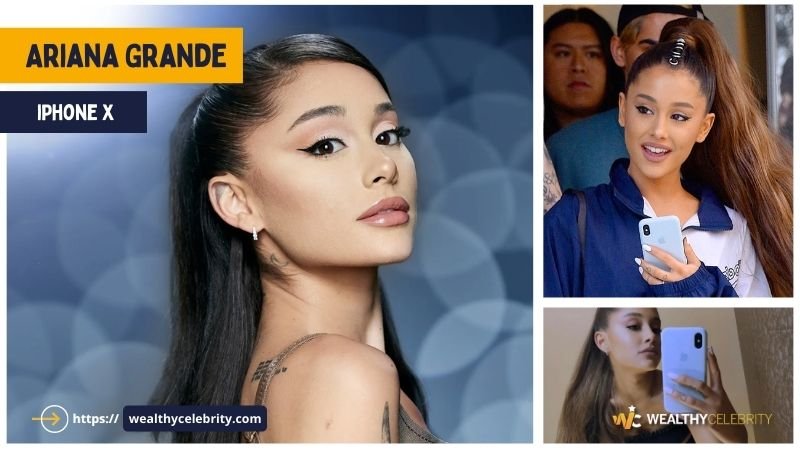 The ‘Sweetener’ Star who lives in the hearts of millions – Ariana Grande is a famous singer who loves taking selfies. She is an American singer, songwriter, and actress who always finds a chance to amaze her fans. In the prior months, Ariana posted a gorgeous picture on her Instagram that features her very pink iPhone. And a few days later, we spotted her holding her iPhone Xs Max with the Starbucks shake. It implies that Ariana Grande is one of those famous megastars who owns one of the expensive smartphones that currently cost $999.

Gal Gadot is the famous Hollywood actress better known as a Huawei woman who got featured in Huawei’s campaigns for its Android gadget launches. She is also an ambassador for the Chinese mega-brand, and currently, she holds a triple-lens device – the Huawei P20 Pro. Recently, she shared a picture on her Instagram where she revealed her gym images with her Huawei Mate 10 Pro. This mobile is currently one of the most expensive phones in the Huawei Android series, and it goes for about $568. 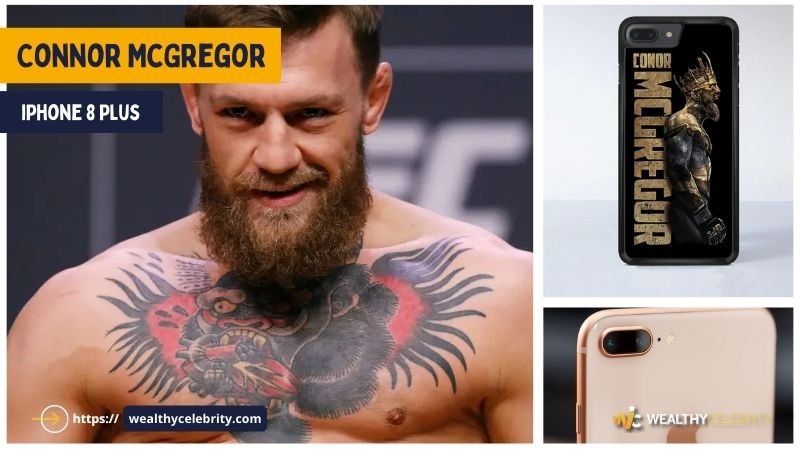 Conor Anthony McGregor is a professional martial artist, a former Ultimate Fighting Championship featherweight and lightweight double-champion. Not just this, he is also the former Cage Warriors featherweight champion. Either way, this fighter adores a photo opportunity, whether he is training in the gym or out featuring a sharp new suit. According to his recent shared images, this man holds an iPhone 8 Plus which is around $799. 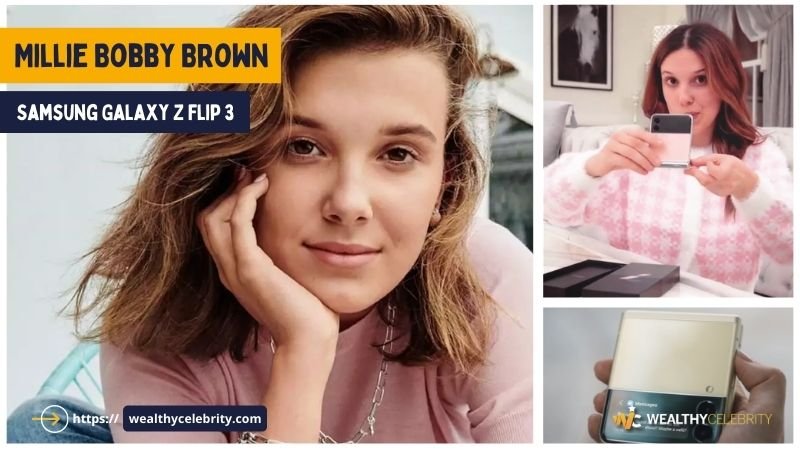 Everyone knows Millie Bobby Brown from her appearance in Stranger Things. She is one of the rising stars that the world is paying attention to! She is a pretty teen and already thriving. And no doubt, her success is admirable. This young girl stated that she doesn’t necessarily need to rely on iPhones. Perhaps, that is why she loves using her Samsung Galaxy Z Flip, which has a price of approximately $1,149.

List of Most Expensive Mobile Phones owned by Celebrities

Many people believe that phone brands that have established themselves to be the most popular amongst celebrities and wealthier individuals are only Apple’s iPhone. But if you have gone through this post, you might have learned that still some hot celebs do not necessarily wish to rely on iPhones. We hope you enjoyed our list of the most expensive phones in the world. Well, what are your opinions? Would you be interested in spending your millions in buying such the costliest phone in the world? Let us know in the comments.

I didn’t Imagines that Celebs were using these phones - Isn’t it strange? - GADGETMASO

[…] wealthy celebrities spend a lot. From expensive phones and cars to dinners and clothing; no game is too big for them to play. It would be no wrong to say: […]