Going under the knife can bring disastrous consequences to a person’s life. And there is no doubt, throughout the decades, especially celebrities like Joan Van Ark, Courtney Cox, and Ollie London, who have been facing failed plastic surgeries for years, are now proof of how dangerously this step can ruin your career.

But still, there are numerous celebrities who love having plastic surgeries even after ruining their parts before. And to inform you about these megastars, in today’s post, we will be sharing some before and after of the top 10 failed celebrity plastic surgeries. Read on!

In this section, we have jotted down the most disastrous plastic surgeries that ten top-known personalities have faced in their career in the music or entertainment industry. Take a look:

During the filming of his film “The Only Way Essex,” numerous fans internationally and co-stars have been struggling to keep up with the frequent changes Bobby Norris made in his appearance. And besides this, for years, the actor has been going through different bizarre procedures. 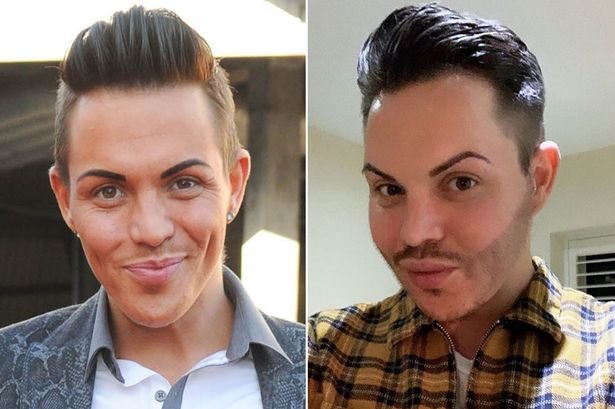 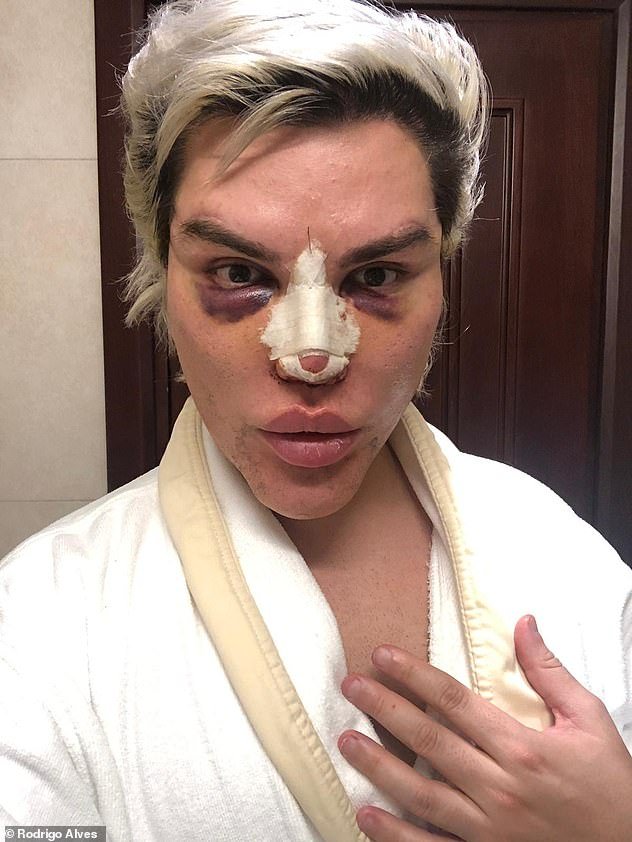 One of his most shocking transformations was a nose job, which according to the audience, made him look like Chris Jenner. Moreover, Bobby faced project cancelation issues in 2019 when his castmates told him that he has “Gone Too Far” by having a beard transplant to boost his confidence).

Joan Van Ark is another entertainer who has gone through numerous plastic treatments, such as nose jobs and cheek surgeries that drove a big disaster in her acting career. She is a 79 years old actress who rose to fame for appearing in “Dallas” and “Knots Landing.” Additionally, she was a singer who had to step back from her career after having extreme blepharoplasty, lip augmentation, lip fillers, and Botox. 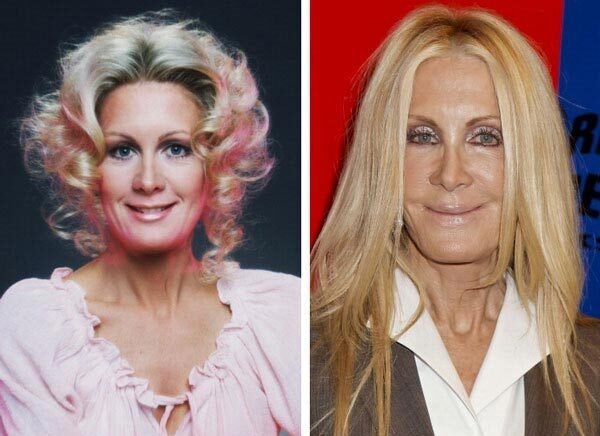 K-pop music has been taking the world by storm since the mid-2000s. And to be honest, there is no shortage of extreme fans out there, of which one of the most famous is Ollie London. He is a British artist who spent over 100 thousand pounds on his journey to becoming like Jimin from BTS. Furthermore, in order to make his appearance look more Korean, he had jawline surgery and chin implants. 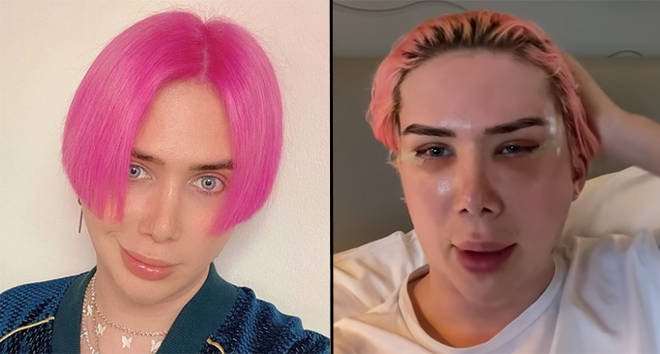 Also, he styled his hair to copy whatever Jimin’s hair looked like at the time he went under the knife. Following this, Ollie launched his own pop career by releasing multiple music videos to mimic BTS. Well! To date, it doesn’t seem that London will slow down going through surgeries anytime soon until he achieves the personality he has been chasing since the beginning of his professional career.

According to Dr. Youn, Carrot Top looks like a muscle-bound cartoon character since he has gone through different laser treatments or chemical peels. He once had an arched brow and a smooth face, but if we look at his recent pictures, we can clearly spot the difference plastic surgery made on his skin. Charlotte Crosby is no stranger to plastic surgery treatments. She has made headlines numerous times for becoming increasingly unrecognizable due to the large number of facial treatments she had. 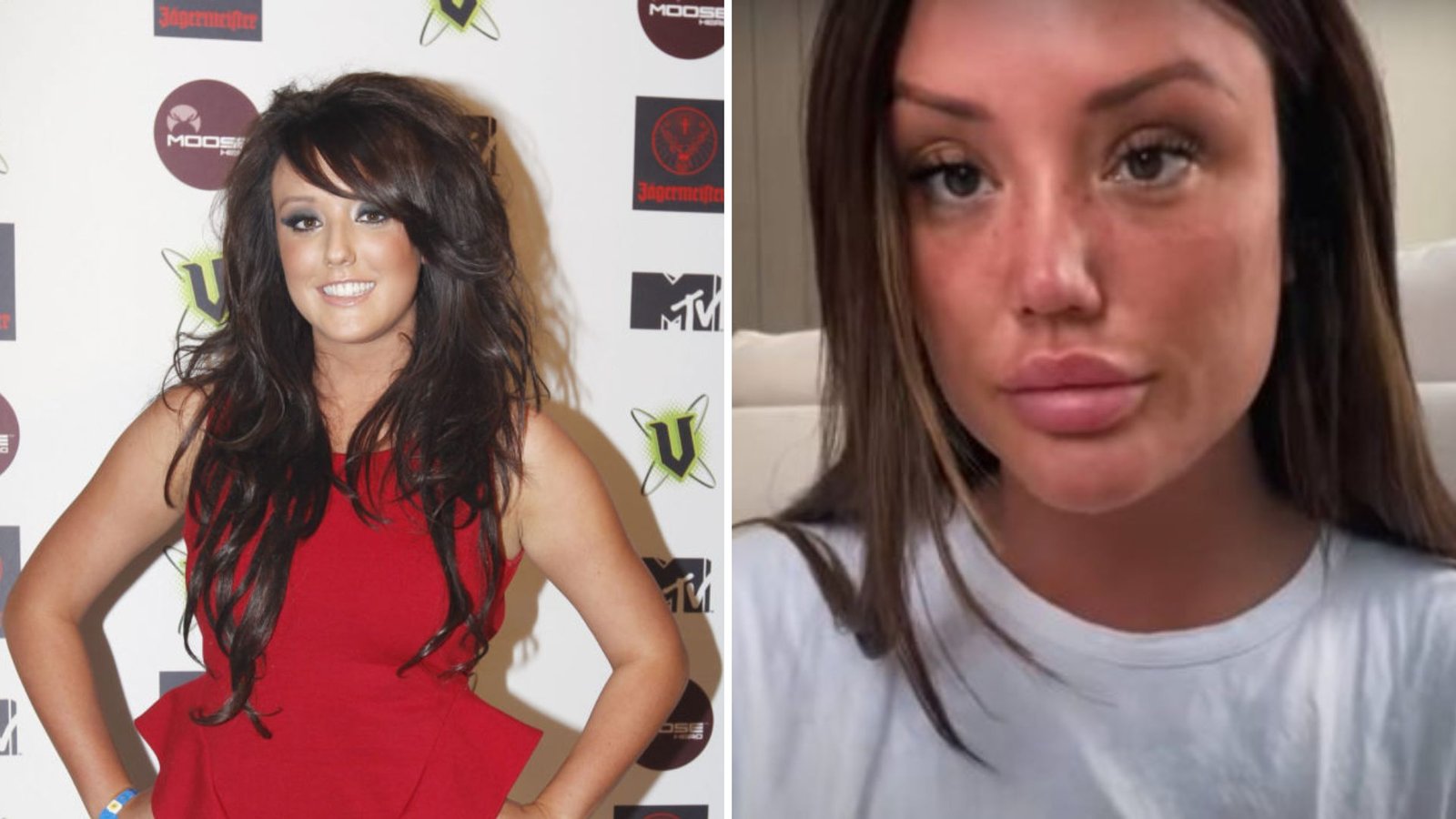 She started this journey by tattooing her eyebrow side to appear more even and lifted. And afterward, she has gone through a great number of botox and fillers. Moreover, the celebrity once had breast implants, which made her face many health issues, for which she removed them a few months after.

Roddy Alves started earning fame in the early 2010s for the number of severe plastic procedures she underwent and the amount of net worth she spent to appear like a real-life plastic barbie doll. It is said that she spent half a million on her surgeries and ended up coming out as a transgender who will soon get body parts transplants in the future. 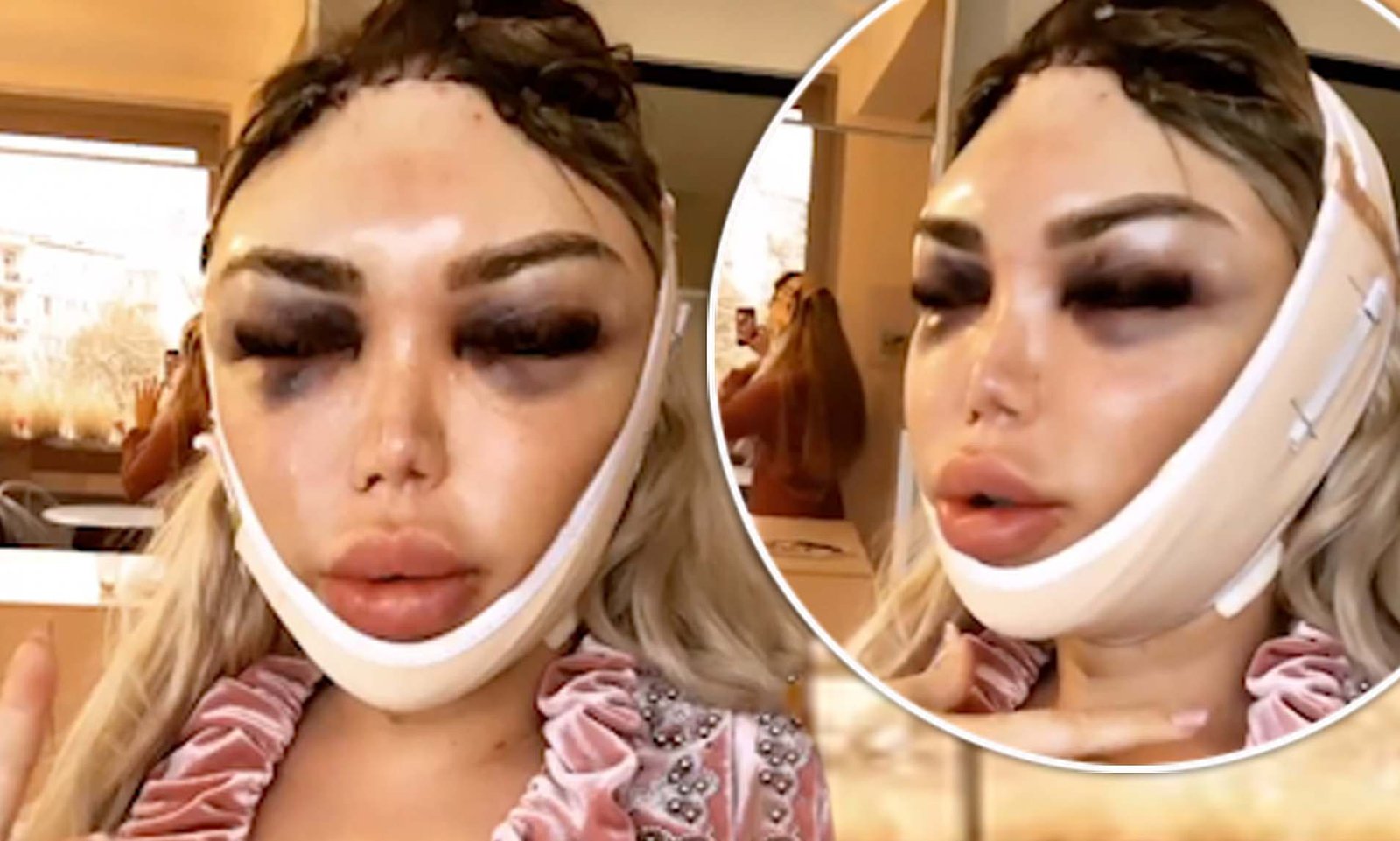 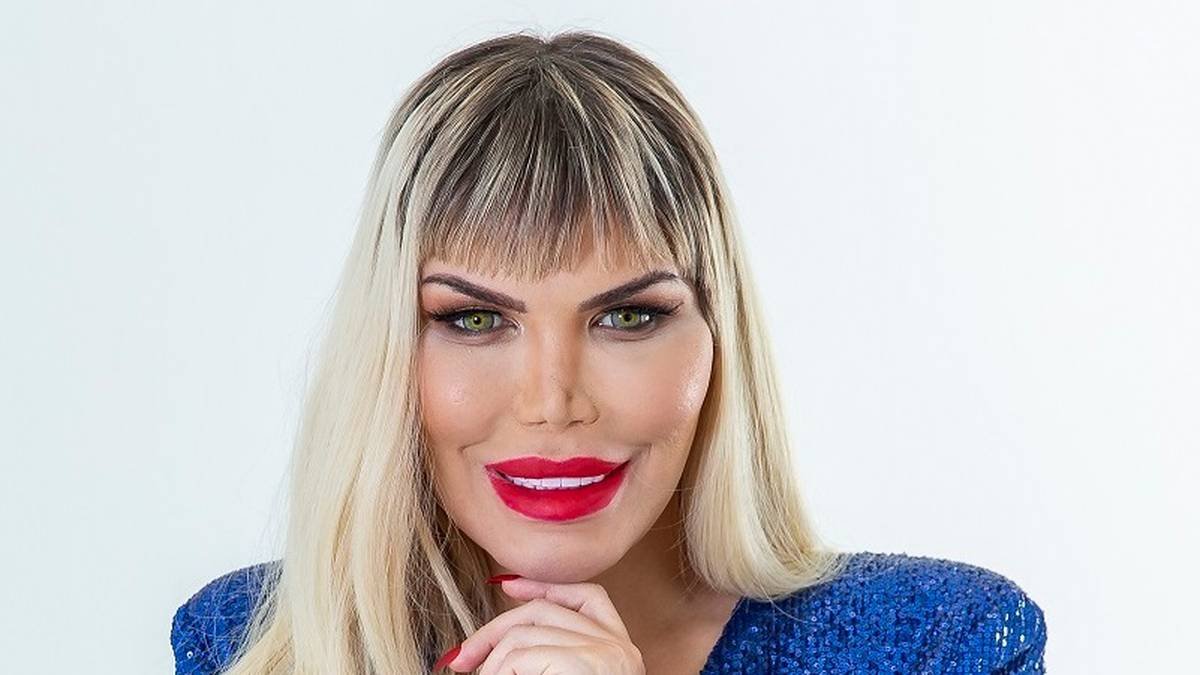 Donatella Versace was one of the top supermodels and actresses of the 90s until her skin started looking like a falling wax after she had increasingly dangerous amounts of skin fillers and botox. Following this, in pictures, we can see how this celebrity is covering up the upper eye area to avoid grabbing the limelight for the disaster she had while lifting that part. 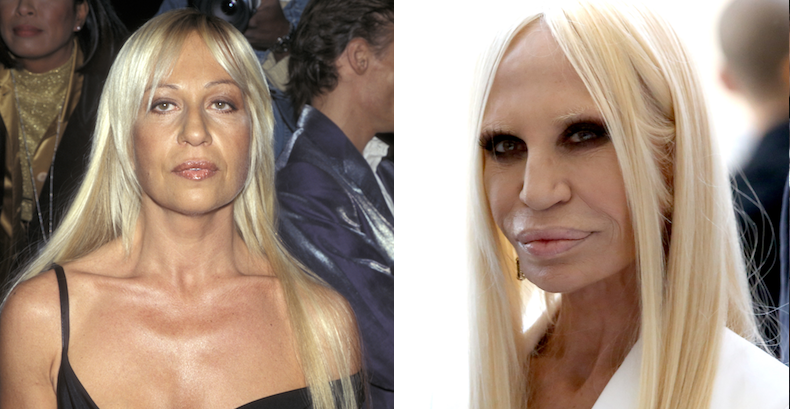 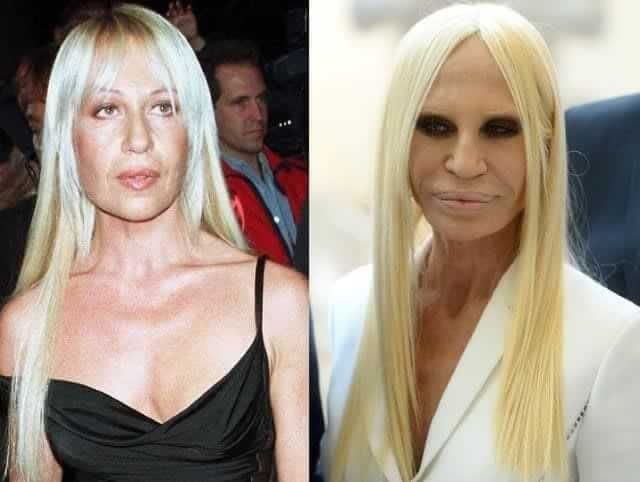 Michael Jackson was a prominent artist who surely faced the most issues with plastic surgeries in his career. He was an African who lightened his skin by having different surgeries, from which multiple treatments ended up being a disaster for the artist.

Also, he had a whittled-down nose after having a nose job, an unnatural cleft in the chin, a number of chin implants, and lip augmentations, making his face look completely unrecognizable from what it was at the start. 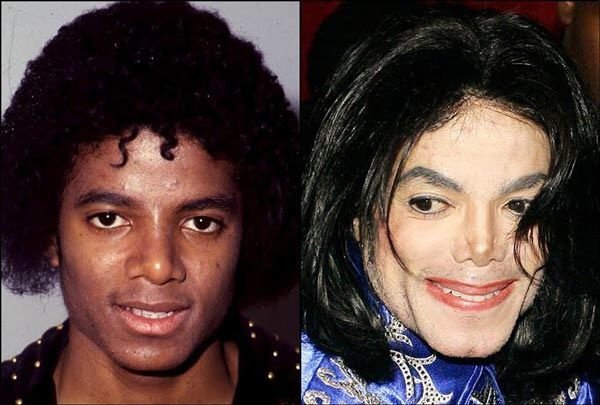 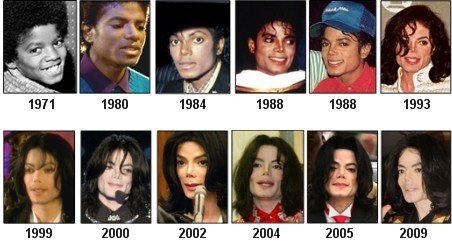 Simon Cowell has been putting his money on his face (literally) since 2020. He made headlines with his latest cosmetic job which many fans found disturbing to look at. It is said that his surgeon did that procedure in the dark, for which he had his eyes more into his skin, and cheekbones more swollen. 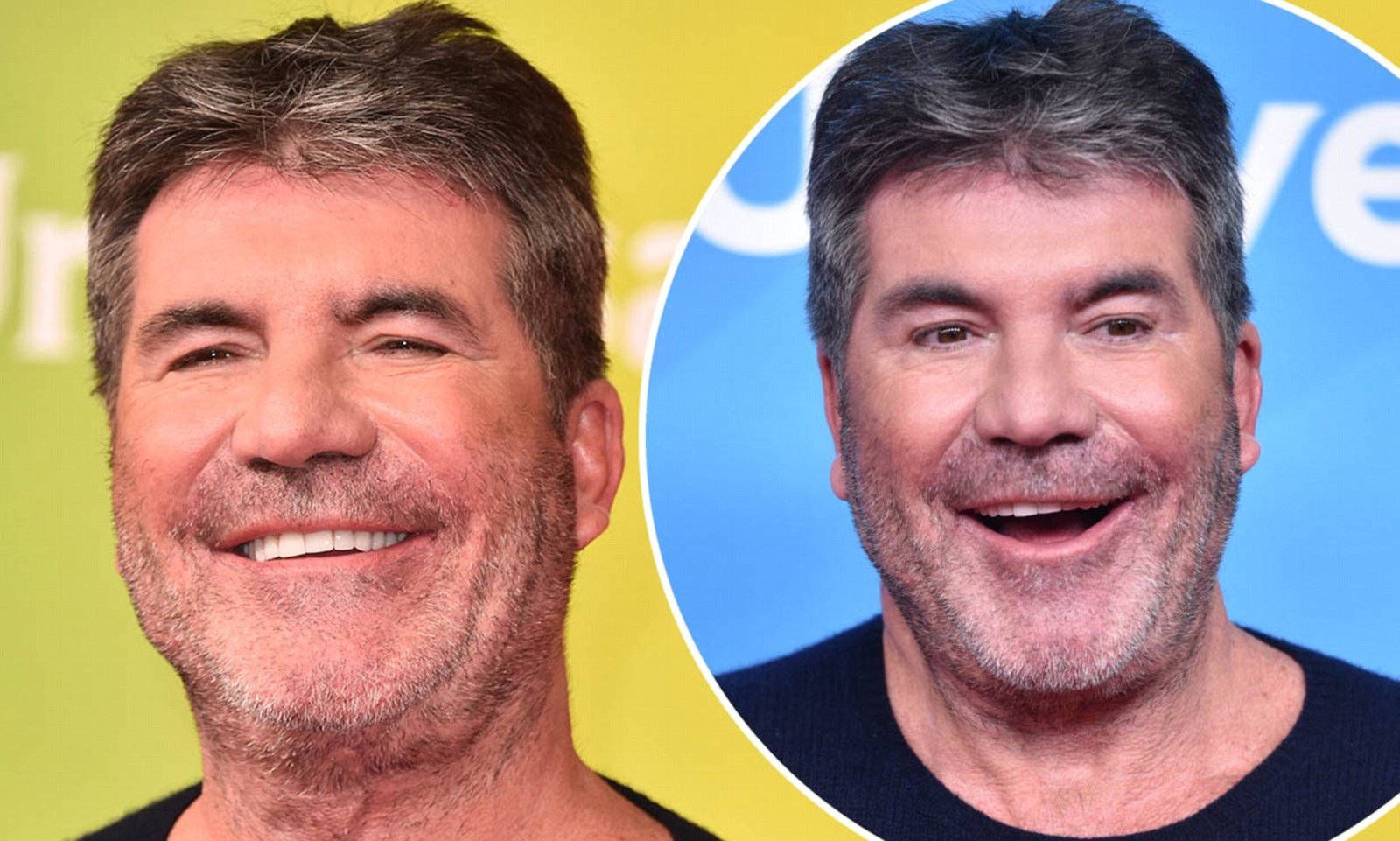 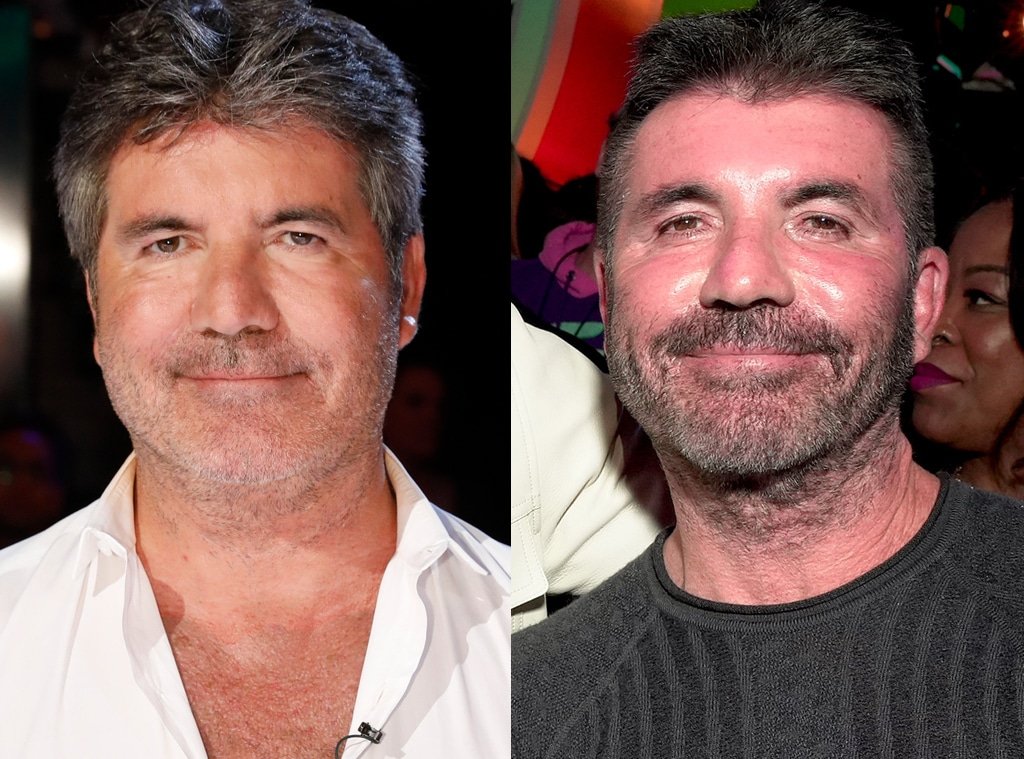 Some of these celebs clearly took things too far. And while some of these celebrities actually look OK with a little cosmetic alteration. Well, whatever the case, this was the top list of the before and after failed celebrity plastic surgeries. We hope that this post was helpful for you all!

What’s your take on cosmetic surgery and these failed celebrity plastic surgeries? Let us know in the comments below.

They Just Destroyed Their Own Faces - Why Would You Do that ? 😡 😲 - TopInteresting

[…] on r/InternetIsBeautiful by SaltyLover View Source2 […]