IMDb has given the show a rating of 6.1, and as per the streamers’ POV, the show has done amazing in every season. Moving on, the host recently revealed the coming back of her show on the same channel via her Instagram profile, after which fans are curious to discover more. And in case you are one of those, stick with this post till the end!

How Did Alison Victoria Share The Announcement About ‘Windy City Rehab’ Season 4?

The Windy City Rehab star – Alison updated her Instagram profile by announcing the good news of her show’s season 4, where she said, “Now that I have your attention…SEASON 4 IS OFFICIAL! Thank you for your love and support through the years. I could never do it without you all.”

Moreover, before making things official, Alison once revealed a picture of herself standing in front of the set of Windy City Rehab in Paris, after which fans got really curious to know whether she was coming back with another season or not.

Likewise to the other seasons of Alison’s reality show, the season 4 storyline will go the same. You will see your favorite host, Alison discovering historical places and then renovating its vintage homes by telling the pinned stories she discovers about each location.

Alison’s Co-Host At Windy City Rehab – Donovan Eckhardt, May Not Return For Its Season 4:

After the recent scandal linked to the reality television show Windy City Rehab, Donovan Eckhardt was criticized for working as a contractor without a license. That’s why in this season, there are chances of having his absence on the show.

The season is going to be produced by Warner Bros & John Wells Productions and will definitely be directed by Joe Hoffman and Nicholas Charles Peters – who were the crew members of seasons one, two, and three.

Right now, the producers, directors, and Alison herself haven’t disclosed the release date of Windy City Rehab season 4 yet. But as per Alison’s Instagram post, where she stated – “All new episodes of Windy City Rehab coming to you next year,” we can assume that the viewers can stream the show in the upcoming year 2023.

Just like the other seasons of Windy City Rehab, the upcoming season will be on air on HGTV and Discovery Plus+.

Before announcing season 4, Alison was facing scandals regarding her reality show, for which many assumed that it was canceled. But now, as Victoria has officially announced the comeback, we can say that it isn’t canceled.

HGTV and Discovery Plus+ are bringing another season of the famous reality TV show series – Windy City Rehab soon. The cast, plot, and release date are not available on the internet. But we will try our best to update this post right after Windy’s team will spread further words about it. Stay Tuned! 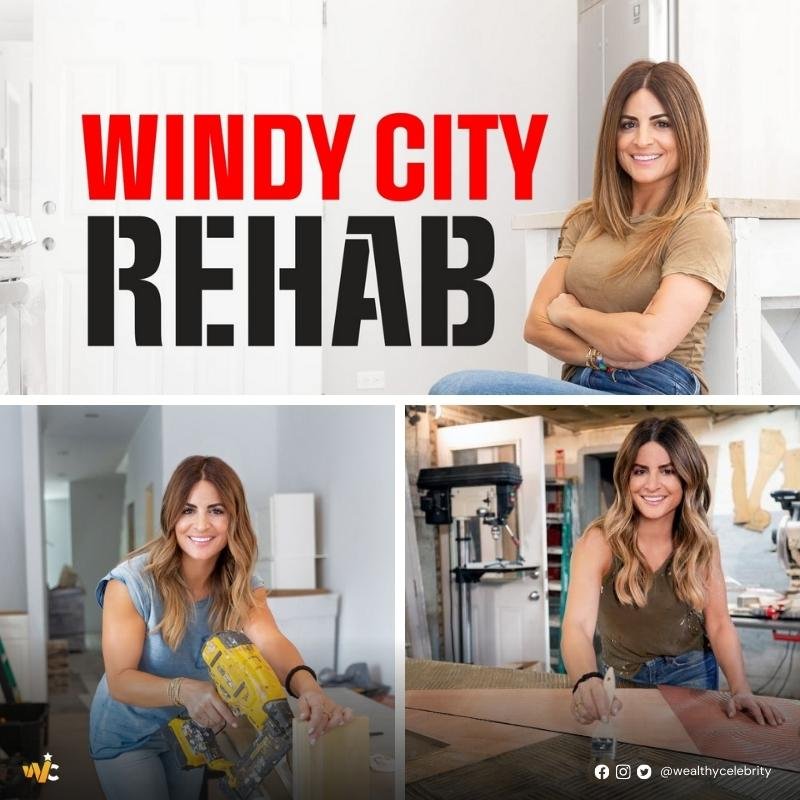 Are you waiting for Alison Victoria’s Windy City Rehab Season 4? Let us know in the comment box.