People like Audrey Hepburn stay in the hearts and memories forever. Audrey was a screen legend, a true feminist, and a youth icon of her time. Her soul might have traveled to live in the eternal heavenly abode, but she has left behind a legacy of goodwill and positivity. It is due to Audrey’s kind and compassionate nature that we are still discussing and remembering her in respectful words even after three decades of he demise. As they say, legends never die; it is absolute in Audrey’s case.

How Did Audrey Die?

Audrey Hepburn had a fruitful life in terms of career and fame. However, her personal life was in constant turmoil. She was married twice, but unfortunately, both relationships ended in divorce. In the last ten years of her life, Audrey was in a live-in relationship with Dutch actor Robert Wolders. Wolders stood with Audrey side by side throughout their relationship of over ten years, although they were never married. She considered the years with Wolders as the happiest years of her life.

Audrey Hepburn was diagnosed with abdominal cancer in September 1992. Cancer had been metastasized when the doctors found out. Audrey had surgery to remove cancer which was unsuccessful. She had chemotherapy for a few months after the surgery but sadly couldn’t survive it and died within six months of a cancer diagnosis.

How Old Was Audrey When She Died?

She died at the age of 63 on the evening of 23rd January 1993. She was staying at her home in Tolochenaz, Vaud, Switzerland. Audrey was asleep when she died. Audrey’s family held her last rites and funeral on 24th January laid her mortal body to rest in Tolochenaz Cemetery. As per Wikipedia sources, Unicef’s Prince Sadruddin Aga Khan was the one who delivered the eulogy while her costars and Hollywood’s big names such as Gregory Peck and Elizabeth Taylor attended her funeral. The Royal Dutch Family was also present to pay Audrey their respects.

How Tall Was Audrey Hepburn?

Audrey Hepburn was 1.7 m tall. Audrey was a fashion icon of her time and continues to be an inspiration for women today. Her poised, elegant, and graceful dressing sense made her stand out among female stars of her time. She had a slim figure, flawless complexion, and polite demeanor. If glamour were a woman, it would have been Audrey Hepburn. 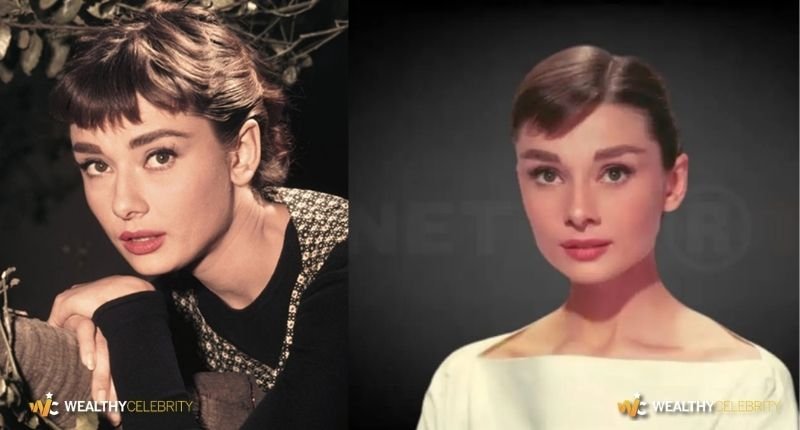 Who Sang For Audrey Hepburn in My Fair Lady?

My Fair Lady is a cinematic masterpiece. It an American musical drama movie based on George Bernard Shaw’s play Pygmalion. The film received raving reviews from the critics and was a super hit at the box office, collecting 72.7 million despite being made in the budget of just 17 million. Warner Bros produced and distributed My Fair Lady. The movie’s songs were an instant hit with the audience, and people all across the world listen to them to date. Especially, Audrey’s songs were the most popular then and now, and its credit goes to Marni Nixon. Marni Nixon lent her voice to Audrey Hepburn in most of My Fair Lady’s songs. Marni Nixon died of breast cancer in 2016 at the age of 2016. But her voice echoes on and continues to hum in our ears. She was born in California and lived most of her life in Manhattan, New York.

Here Are Some Famous Quotes 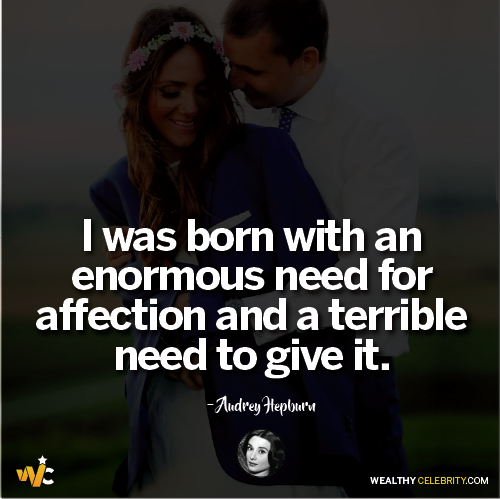 “People, even more than things, have to be restored, renewed, revived, reclaimed, and redeemed; never throw out anyone.” 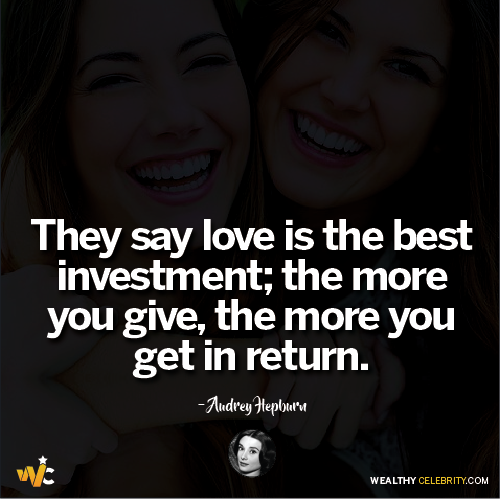 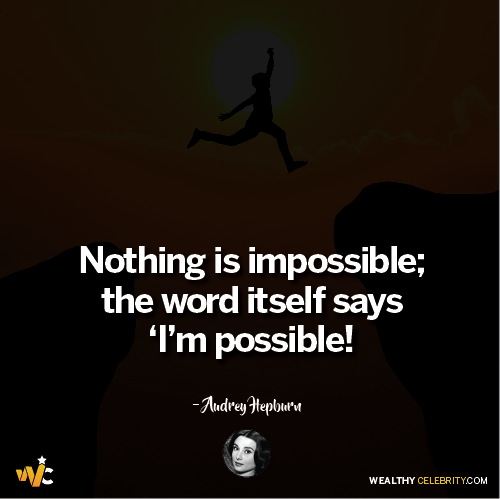 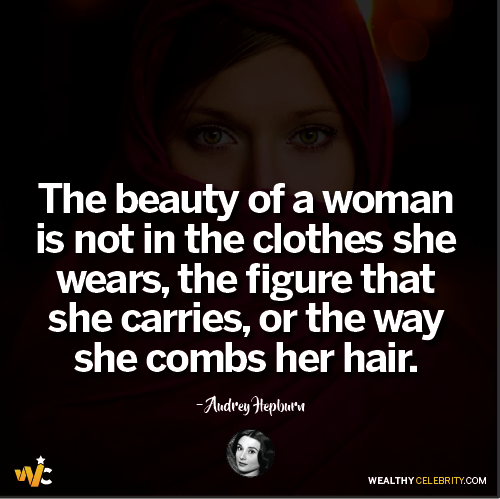 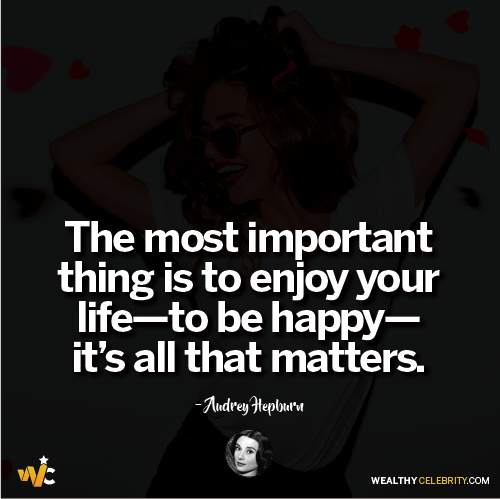 Life gives us all a unique set of challenges to deal with. A life truly lived is the one that was dedicated to others. Audrey Hepburn spent her life as an example for generations to come. She was successful as an actress, philanthropist, mother, and life partner.

Audrey Hepburn achieved brilliant colors in each of her endeavors and left a lasting impression. She will always be in our good thoughts and pleasant memories. Hepburn left her ideals in the form of quotes for her admirers. We can step in her footsteps and commit ourselves to spread positivity and kindness with our behavior.