Bernie Sanders is an American Politician. He has served as a Junior United States senator from Vermont since 2007. He has also represented Vermont for the state’s at-large congressional district from 1991 to 2007. He served as mayor of Burlington (Vermont) before getting selected for Congress.

Bernie Sanders is the only independent who has served this long in the history of US congressional history. Bernie is profoundly known for his opposition to economic inequality and neoliberalism.  Bernie is a democratic socialist and supports various causes including labor rights, universal and single-payer health care, paid parental leaves, tuition-free tertiary fees, and also backing Green New Deal to create jobs addressing climate change. 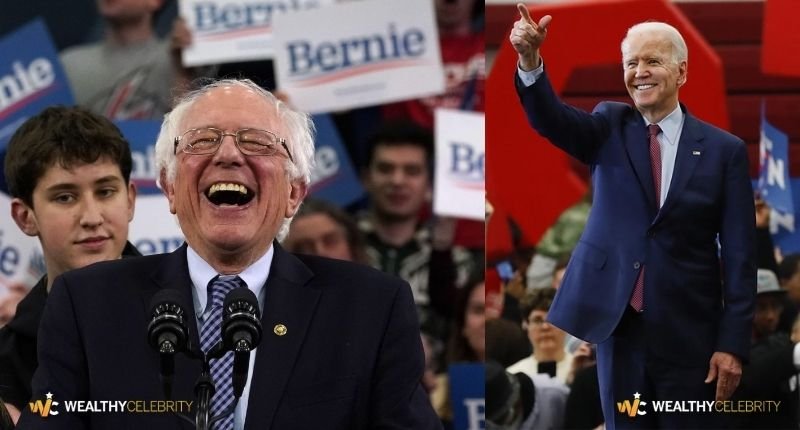 Bernie Sanders Net Worth Before and After Politics:

Sanders has always been a critic of the rich in America but now is a well-off himself. His current net worth is estimated to be $3 million, which he earned from investing in real estate, government pensions, and earning from his 3 best-selling books.

Before getting elected to Congress, he used to run a small business of producing film strips. For serving as mayor, he also gets $480 a month from the city pension, which is approximately $50,000.

Let’s have a look at more details of Bernie Sanders’ net worth.

Sanders was born in a Jewish family on September 8, 1941, in Brooklyn. His father Elias Ben Yehuda Sanders migrated to the US from Austria-Hungary (now Poland) and became a paint salesman.

Sanders watched his parents fight for money often. Though they never had a lack of food and clothes, they never had enough money to spend on rugs and curtains. Several incidents in life attracted him to politics from a very early age. He did different jobs including a preschool teacher and carpenter before getting elected as a mayor of Burlington. 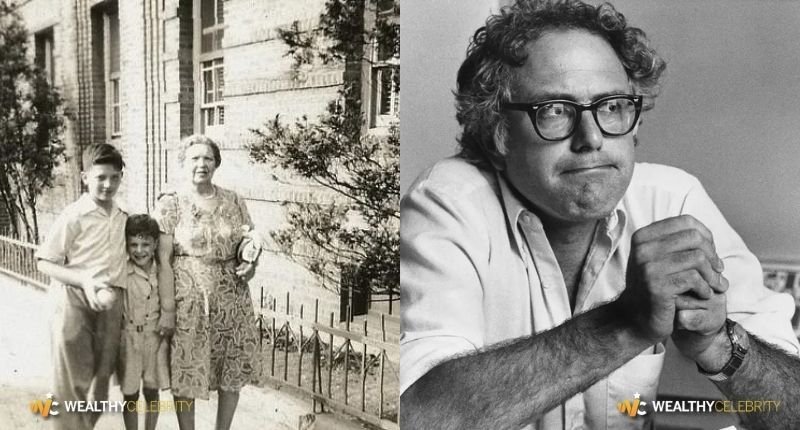 Sanders did his high school at James Madison High School and did his graduation from the University of Chicago in Political Science in 1964. The classroom was boring and irrelevant for him and he has been a mediocre student throughout his student life. According to him, the community was more important to his education.

Bernie Sanders was the major candidate for the Democratic Presidential Election for 2016 and 2020. Though the initial expectations of Sanders’s victory were very low his 2016 campaign managed to generate significant enthusiasm from people and small-dollar donors led to his victory against Hillary Clinton in 23 primaries and caucuses. This victory made him the front runner in the history of democratic candidates.

In April 2020, he conceded the nomination of Joe Biden and campaigned against Donald Trump. He wanted to move the democratic party toward a more progressive direction.

Sanders’s policies are popular because he mostly addresses domestic issues and speaks in favor of the masses. 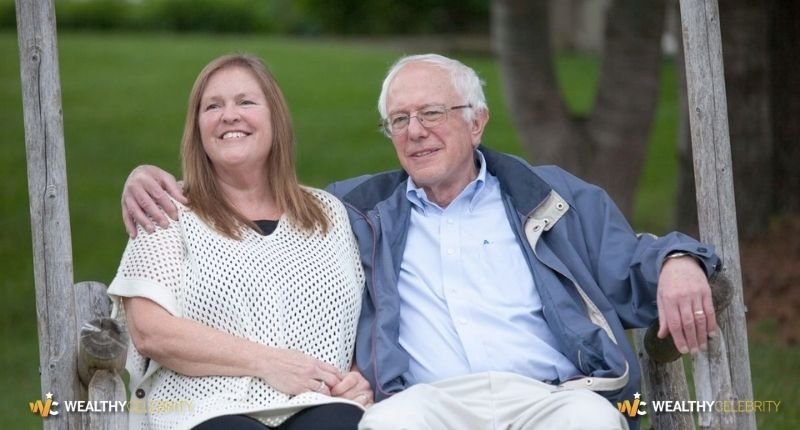 Q: Who is Bernie Sanders?

A: Bernie Sanders is an American politician and is considered to be the most famous political leader in the United States of America.

Q: Who was Bernie Sander’s father?

A: Elias Ben Yehuda Sanders was Bernie’s father who was a paint salesman when he moved to the United States of America.

Q: What is the name of Bernie Sander’s wife?

A: Jane Sanders is the second wife of Bernie Sanders.

Q: How old is Bernie Sanders?


Bernie Sanders stands up for ordinary people and is considered as passionate, intelligent, progressive, and genuine by his fans. Let us know about your opinions on the life of Bernie Sanders and his net worth as he has always been a fierce critic of opulence.
Click here to cancel reply.