In 2021, Camila Cabello took the whole social media by storm when she announced her breakup with the famous Canadian singer – Shawn Mendes after dating him for two years straight. Fans thought that Shawn and Camila would patch up again, but recently, Camila gave her fans a glimpse of how she is moving on. Well, to discover the “Havana” singer’s new man, start reading this post carefully until the bottom line hits you up! 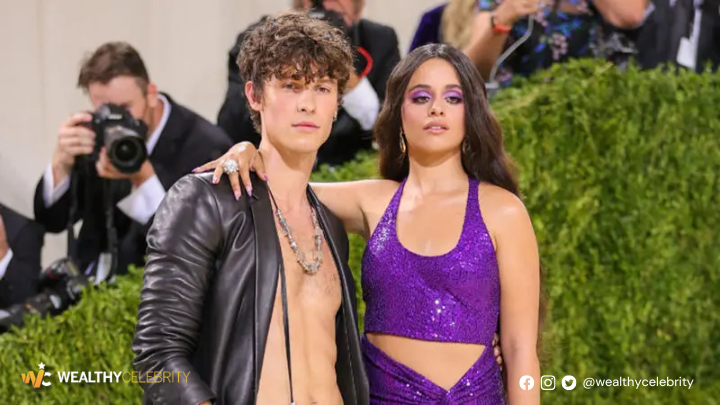 As Camila Cabello and Austin Kevitch haven’t confirmed whether they are dating each other or not, no one can say anything about their personal life. It can be possible that these two celebrities are “Only Friends.” Still, according to a few sources on the internet, Camila and Austin’s relationship was set up by their mutual friends.

Furthermore, one of their close friends has recently revealed that Austin wanted to be with Camila – and he is the one who asked his friends to ship him with her! 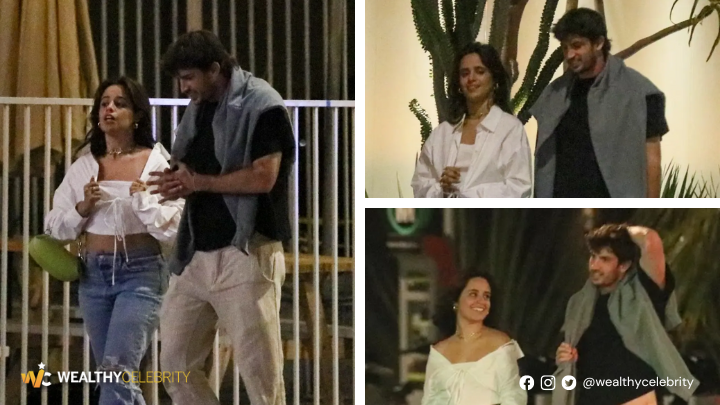 Now, after reading that our favourite singer Camila Cabello might be dating Austin, many of you may have a curiosity about who he is. That’s why below, we have jotted down a few things about this CEO that you all should know. Take a look!

Who Is Austin Kevitch?

Austin Kevitch is the CEO of a dating app called Lox Club, also known as Jewish Raya. He once said in an interview that he has worked quite hard to make his app one of the best thriving dating spots on the internet.

Also, people say that Austin designed this during the hard days of the Covid-19 just to have some delightful quarantine and entertainment from everyday heartbreaks.

Well, there isn’t any information about Austin’s parents, siblings, or personal life. He has only revealed the mentioned information – we hope you guys found it informative! 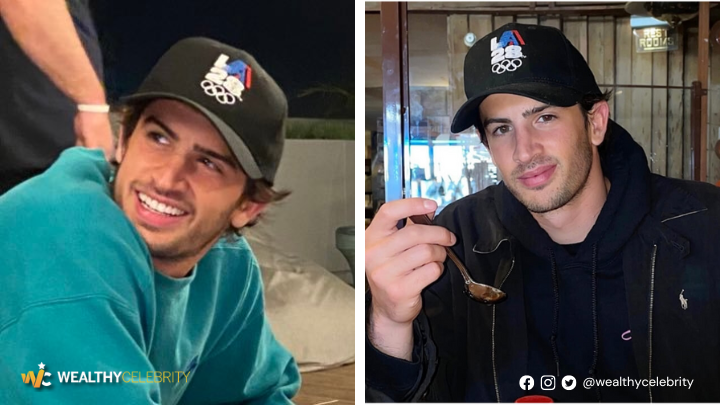 Wrapping It Up!
Reportedly, Camila Cabello was in a relationship with another dating app CEO named Matthew Hussey. People have stated that she dated that guy for almost two years, and after having a breakup, she dated the Canadian singer Shawn Mendes for two years as well, and now she is interested in Austin.

Well, let’s see whether Cabello has started her new romance or she has found her new Buddy. Share your thoughts with us in the comment section below. 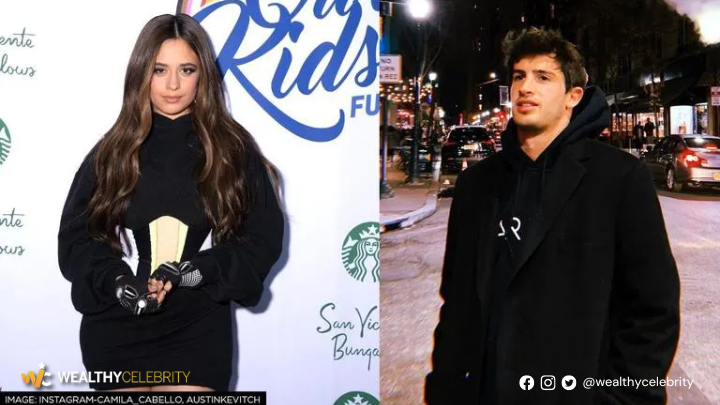