Mexico is a country that is worth knowing about for many of its reasons. Well! One of them is the beauty of the women living in it. It is because Mexican women have a remarkable style, a product of the mixture of mixed ethnic groups: Aztecs, Arabs, and Europeans.

Moreover, besides being beautiful, the women of Mexico have proven to be very skillful in various fields. Anyway! Now without any more hold-ups, start reading this post – where we will inform you about the top ten most beautiful women of Mexico. Take a look below. 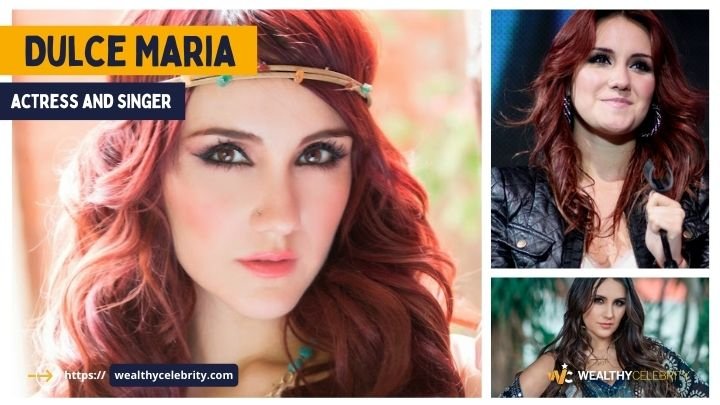 Without any doubt, Dulce Maria is one of the most beautiful women in Mexico. While being an actress, she is a songwriter and a successful singer as well. Moreover, she has appeared in many music projects that helped her to gain worldwide fame and a fan following. 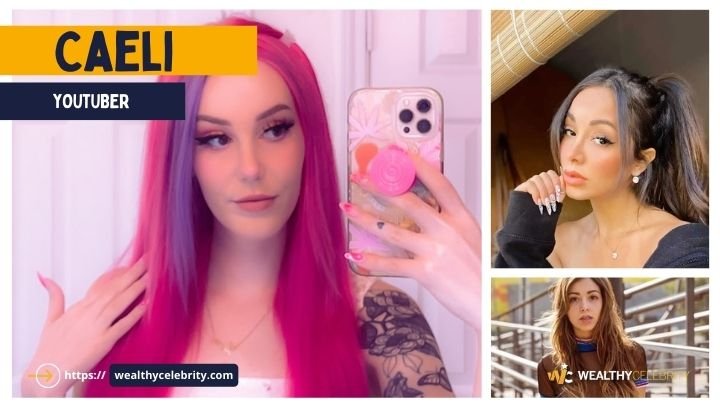 Patricia Caeli Santaolalla Lopez, better known as Caeli, is another famous Beautiful Mexican woman. Well! She is well known for her YouTube channel, where she uploads videos of herself while vlogging and doing challenges. Moreover, she is famous for her other social media profiles, such as Instagram, Reddit, and Twitter. 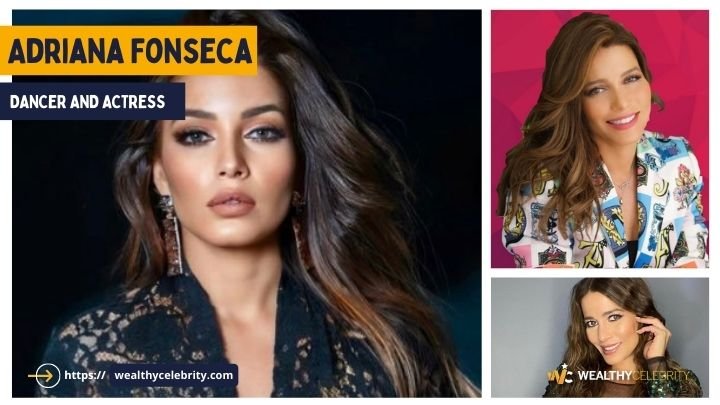 Adriana Fonseca is an eye-rolling Mexican-based dancer and actress. She is famous for appearing in 14-plus soap operas across the world. And this pushes her to be one of the most recognizable and beautiful actresses in Mexico. Moreover, she has gained a massive amount of fame and fan following after winning the award for the Most Beautiful Woman in a recognized newspaper in 1997. 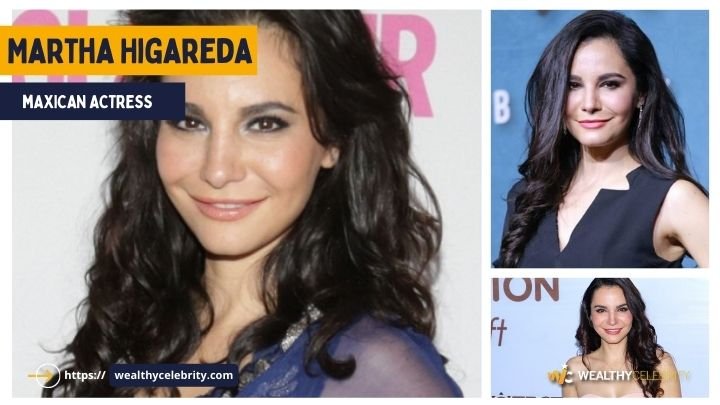 Martha Higareda is a Mexico-based actress, author, and TV producer famous for appearing in many Mexican films. Also, she is renowned for being the daughter of the most beautiful and successful woman Martha Cervantes. Moreover, recently, she earned a massive amount of fame when she got cast in ‘Get married if you can.’ 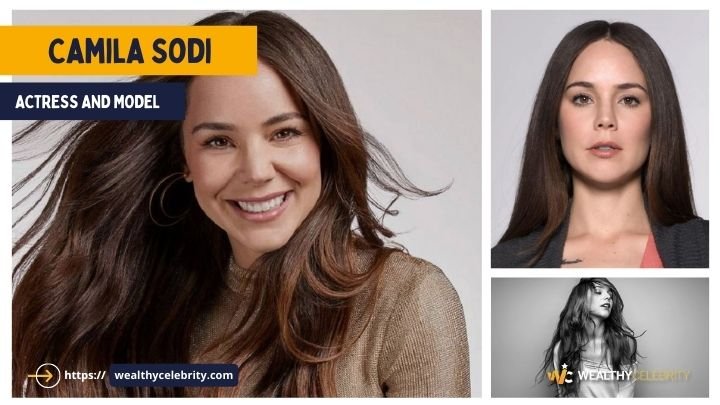 The famous Mexican-born Camila Sodi is one of the famous, successful, beautiful, and hottest actresses and models. Also, she is well known for being a polished singer and songwriter. Moreover, she is massively famous all over the music and film industry for being the niece of the renowned singer Thalia. 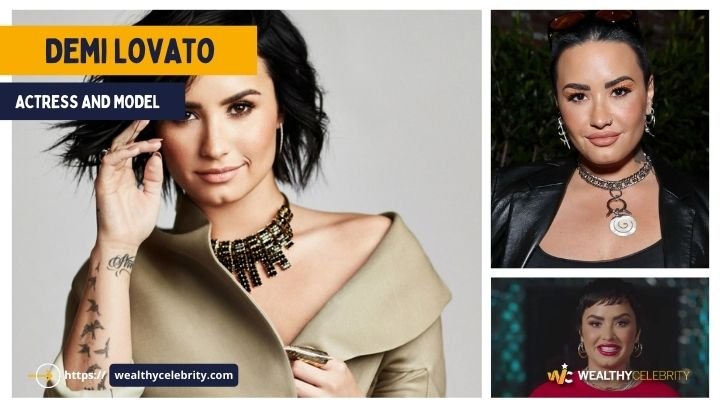 After seeing this beautiful woman on the list, many of you must be shocked. But before skipping it, we would like to inform you that Demi’s father was of Mexican descent. And this is why Demi Lovato earned the sixth position on this list. Well! By profession, she is a well-known actress and model. 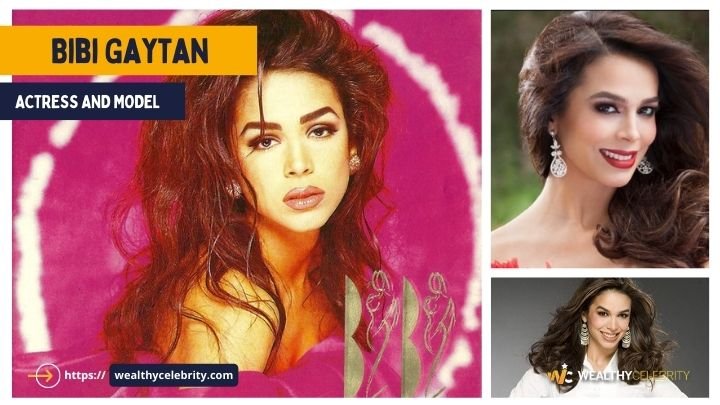 Bibi Gaytan is another beautiful Mexican actress and model. Well! She is famous for being a Latin model as well because she worked over there for a decade to pursue her modeling career. As of now, she is still working as an actress and model – but this time in the Mexican industry. 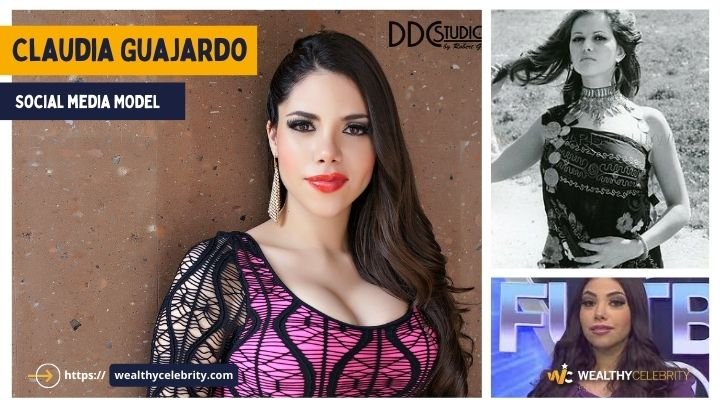 Claudia is another Mexican-based beautiful woman who is also one of the famous women of Mexico for being a fitness model and a social media personality. Also, she is well known for sharing her daily life routine, skincare routine, and vlogs on her self-titled YouTube channel. She has a cooking channel (Cooking with Claudia), where she shares her mother’s secret food recipes with her fans and subscribers. 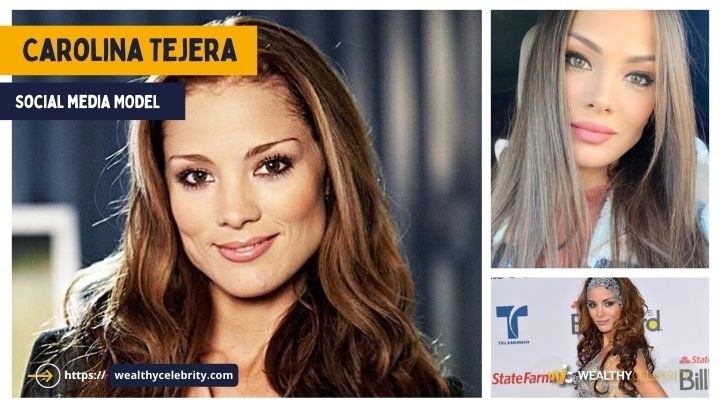 Nelly Carolina Tejera, better known as Carolina Tejera, is popularly known for being one of the most beautiful women in Mexico. Also, she is famous for appearing in several notable Mexican films, such as ‘Gata Salvaje.’ Moreover, she is well-known for playing her role in the famous worldwide film ‘Eva Granados.’ 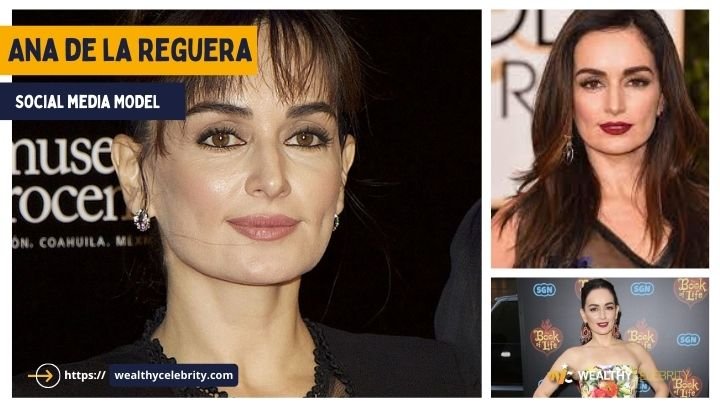 Ana de la Reguera is one of the hottest Mexican actresses and models. She is famous for her well-played role in several Mexican films, but her notable role is said to be in ‘Eastbound & Down’ – an HBO television series. Moreover, she is famous for being the daughter of the well-known Mexican face Miss Veracruz.

Do you know? There are many thousands of gorgeous women present in the world right now, but Mexico is a country that is considered to have the most beautiful and hottest women in the world. Well, there are still many beautiful women in Mexico that are not included in this list – because we can’t gather all of them in one place. But still, for you all, we have listed the top ten hottest and most beautiful Mexican women of all time. We hope you liked it.

A: Yes, Selena Gomez is a Mexican girl, as her mother was a pure Mexican.

Q: Who is the biggest fat woman in Mexico?

A: Maite Perroni is said to be one of Mexico's best big fat women.

Q: Who is the most beautiful woman in Mexico?

A: Dulce Maria is considered the most beautiful woman in Mexico.

A: Yes, Salma Hayek is a Mexican woman who has been working in the American film industry for most of her career.

Q: Who is the hottest Mexican woman in the world?

A: According to a few reports, Camila Sodi is the hottest Mexican woman.

Q: Who is the most beautiful USA vs. Mexico woman?

A: According to the official reports, Mexican women are said to be more beautiful than USA women.

Q: What are the best names for Mexican women?

A: Maria, Elena, and Rosa are listed as the best names for Mexican women.