The famous American television host – Nick Cannon and our favorite fantasy singer Mariah Carey were one of the most adored couples in the Hollywood film and music industry. And in 2016, the couple decided to call it quits, and since then, fans wanted to see them back together, but when the fans’ hopes started falling apart, Cannon took the whole social media world by storm by confessing his feelings for Carey again.

Want to discover what happened? Take a look at the below-written post right now! 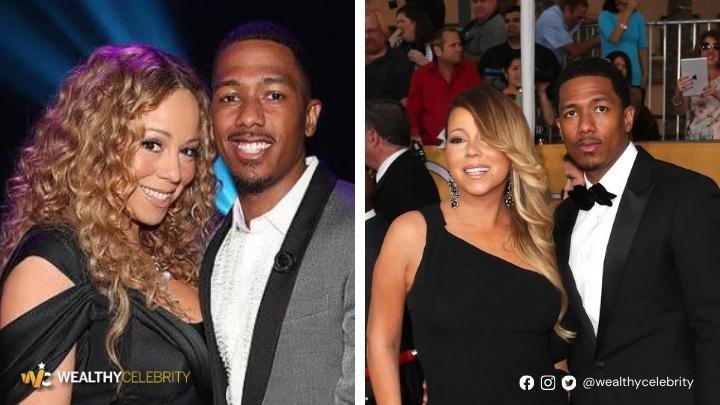 Nick Shared His Message For Mariah Carey: “I’m There!”

For those who are unaware – Nick Cannon And Mariah Carey tied the wedding knot back in the year 2008, and before their divorce, they had two twins together.

But for some personal reasons, the couple called it quits but still managed to stay as “Friends” so that they could perform their parenting tasks on time. And as mentioned, fans wanted to see them back together after their divorce, and now, when fans are finally convinced of their separation Nick wants to get back to Mariah. – source 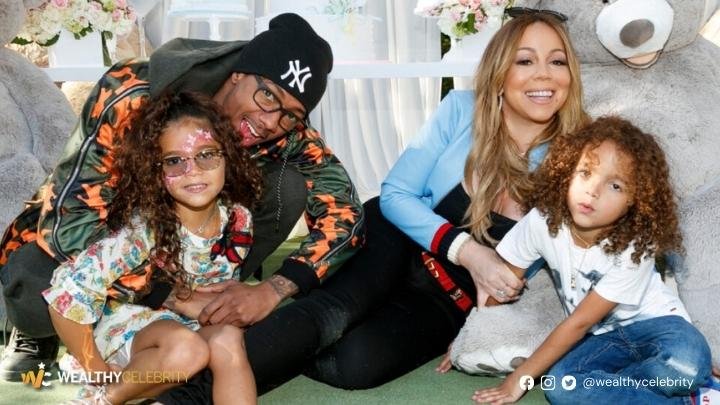 Conclusions
Reportedly, Mariah Carey still hasn’t shared her remarks on the move her ex-spouse has taken, but the audience is eagerly wanting to see them getting back as a couple. Well, what are your thoughts on this trending matter? Share your remarks with us in the comment section right now! 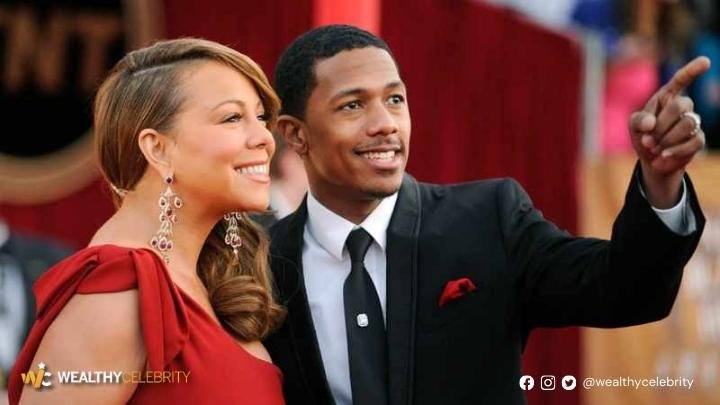