Pooh Shiesty is a Gen Z American singer and songwriter who has multiplied his immense popularity with tracks including ‘Main Slime Remix’ and ‘Shiesty Summer’. Pooh Shiesty was born into an American rapper family and followed the footsteps of his father who was a rapper and label founder. Since his childhood, Pooh was keenly engrossed in rapping and formed the Choppa Gang when he was in high school, where he sharpened his freestyling skills with his friends.

Pooh Shiesty’s real name is Lontrell Dennell Williams. Still, confused what does Sheisty stand for in Pooh’s name? Keep reading. It will be cleared to you in a while. Pooh spent some of his life spans with his mother in Texas and returned to Memphis and completed his graduation at the age of 18 and lent his entire focus on music. His first track Moniker appeared online in 2018 and made a breakthrough with his other track Shiesty Summer in 2019 that earned millions in video and streaming. Pooh followed the legacy of other Memphis rappers and brought appeal to his rapping skills with zealous and intensified music.

There are various single music releases by him on digital streams that the big name in the rapping industry Gucci Mane signed a contract under his major label subsidiary 1017.  In one of Pooh’s single number ‘Ugly’ the label mate Gucci defined Shiesty name very well in the phrase ‘People say I am Shiesty just like Pooh, they scared to trust me’ thus defining Shiesty with lowdown, dirty and grimy.

Pooh Shiesty is being featured on manifold tracks on the 2020 label showcase buildup including Gucci Mane’ endorsed So Icy Summer along his singles containing Main Slime. Throughout 2020, Pooh has released multiple tracks that all counted millions of streaming. And as of 2022, Shiesty is willingly ready to unveil his new project Sheisty Season.

Pooh Sheisty has gained enormous fame in such a short period and the popularity chart seems to escalate with each passing day. Such fame calls for a quick info history about his early days and personal life. This is explained below briefly:

How old is Pooh Shiesty? 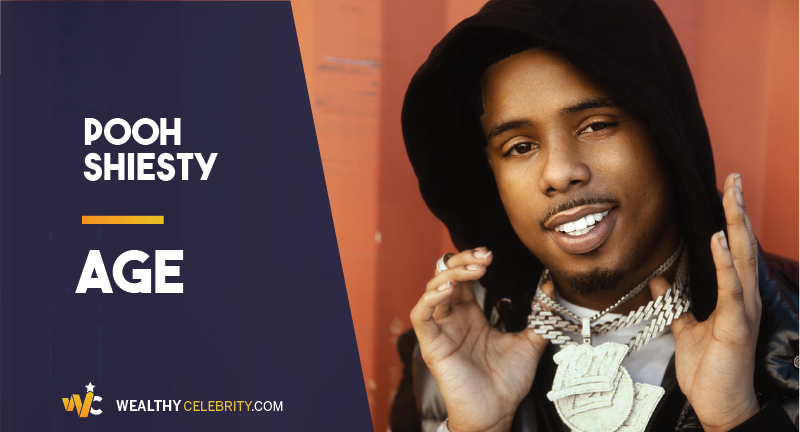 Pooh Shiesty age is 22 years old. He was born on the 8th of November 1999 in Memphis, Tennessee, USA. Pooh has an American nationality and came from African-American ethnicity.

How tall is Pooh Shiesty? 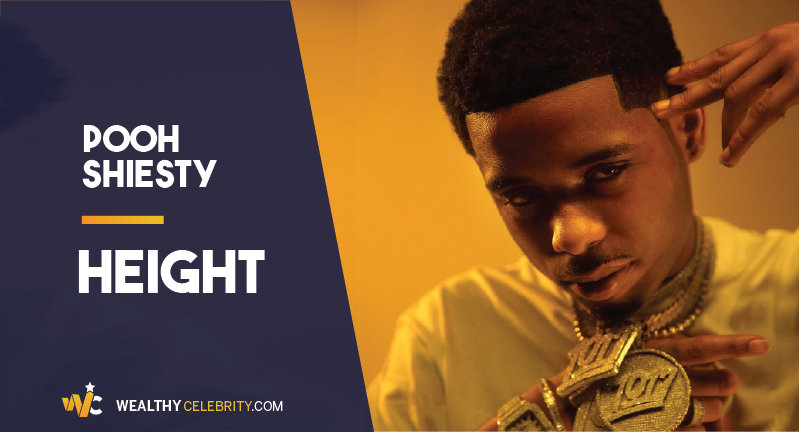 Pooh Sheisty’ height is 5 feet and 10 inches. He has a slim but well-maintained physique. His body weighs around 62Kg. The rapper has short black color and gleaming black eyes.

Who is Pooh Shiesty brother?

Pooh Shiesty’ brother Tee Da P, was also a rapper and dropped a few of his recordings, is no more in this world. He died of brain cancer. When the news of Pooh’s brother’s death was announced, the event of the Pooh Shiesty concert in Georgia was cancelled instantaneously.

Another Memphis superstar Drake also send him a condolence message on his brother’s demise. Pooh shared Drake’s sympathy message in which he said “I just want to send you my condolences, man,”; he also shared his note which says “You know, and just let you know that, like, the cycle of life is unfair… It just hits us so hard. Money can’t change that, you know? Something I just went through, too, with one of my friends.”

Who is Pooh Shiesty mom?

Pooh Shiesty’s mother is Gladys Baines. Pooh bought her mother a house to condole the loss of his brother’s death who passed away while struggling from brain cancer on February 28. Shiesty’s mother’s home has now become a welcoming place for every family member. 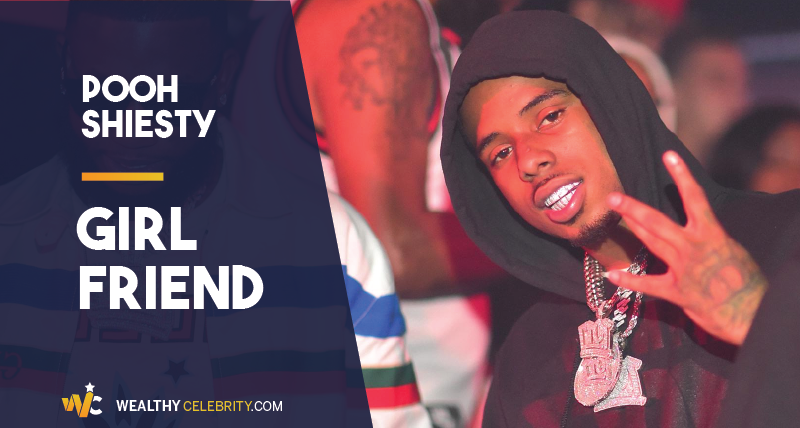 Pooh has kept mum over his personal life since he stepped into fame. Being a rising Gen Z rapper and with such open availability of social platforms, no picture or information has been found about Pooh Shiesty’s girlfriend. Though he has been seen with a pretty lady in a video that went viral on social media, Pooh didn’t make any comment on that. Indicating that he is officially single and wants to put his entire focus on his career development.

How much is Pooh Shiesty Worth? 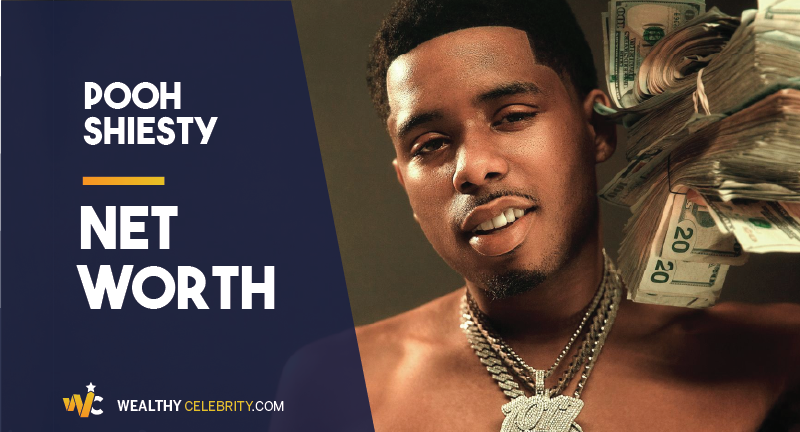 As of 2022, Pooh Shiesty net worth and personal wealth are accumulated to be around $2 million. His foremost and key income sources are his music sales, streaming platforms, brand sponsorships, advertisements, and endorsements. Seeing his growth chart, his income source seems to increase manifolds in the near future.

The Guccimane’s signee has succeeded around 2.2 million followers over Instagram and his Facebook page fans have exceeded over 2 lac followers. His YouTube channel has 756 thousand subscribers who are increasing with every other passing day.

When touched with fame and fascination the endeavor of celebrities never halts. With such speed of recognition, the fan following and social desirability of these celebrities and leaders are also increasing with each passing day. Such appeal concerning celebs and social figures is skyrocketing hence making space and giving space to multiple daisies to showcase the personal and societal traits through their forums. You can count on them to grab the information of your favorite celeb.

A: Pooh Shiesty, a Hip-hop Artist and Rapper, released his debut single "Hell Night." on March 15, 2019. The official music video was released on February 19, 2020, featuring his best friend BIG30.

A: Pooh Shiesty and Big Scarr are cousins. Being cousins and close friends, they rap together when they were kids. They have recently signed to hip hop artist Gucci Mane's 1017 record label.

Q: What made Pooh Shiesty famous?

A: Pooh Shiesty started his carrer as a Hip-hop Artist and Rapper on March 15, 2019. However, "Back in Blood" (featuring rapper Lil Durk) gave him fame in 2020.

Q: How many music videos did Pooh Shiesty release?

Q: What are the favorite brands of Pooh Shiesty?

Q: How tall is pooh shiesty ?

Q: How Much is Pooh Shiesty Net Worth ?

A: Pooh Shiesty Net Worth is around $2 Million.

Q: What is Pooh Shiest Age ?

Pooh is such an inspiration 🙏. I always appreciate him for being a good person who always spread a positive message.