Elon Musk is a South African entrepreneur who is known for founding Space-X in 2002. He is also the CEO and product architect of Tesla Motors. Space-X launched a landmark commercial spacecraft in 2012 and Musk became a household name around the world. Elon also co-founded the electronic payment firm called X.com in 1999, which is known as PayPal now. Elon became a multi-millionaire in his late 20s after selling a startup Zip2 to a division of Compaq Computers. Zip2(1995), was his first launched company.

Elon Musk was ranked 25th in World’s most powerful men by Forbes. He is the second richest person after Jeff Bezos with an estimated net worth of US$144.1 billion. However, this position is still up for debate as Musk’s net worth is slowly but surely rising.

Musk was born in 1971, in Pretoria (South Africa). His father was a wealthy engineer. Inventions fanaticized him in his early childhood, and his daydreaming made his parents test his hearing via doctors. He was 10 when his parents got divorced. He developed an interest in programming and at the age of 12, he sold the first game he made called Blastar. Musk was very introvert and bookish and was bullied by fellows till the age of 15.

Musk married twice but both his marriages ended in divorce. He is currently in a relationship with Canadian Musician Grimes.

Let’s go through some of the inspirational quotes by Elon Musk on Innovation and success.

Elon Musk believed in dreaming big. His quote on innovation and success will make you understand his take on life.

While commenting on making Mars warm enough to be hospitable to human Musk says,

Musk has received criticism on his views for Artificial Intelligence (AI). His critics believed that his views on AI should not be taken seriously. Elon thinks that AI will make human existence at stake.

Check out this fantastic collection of Elon Musk quotes wallpapers below: 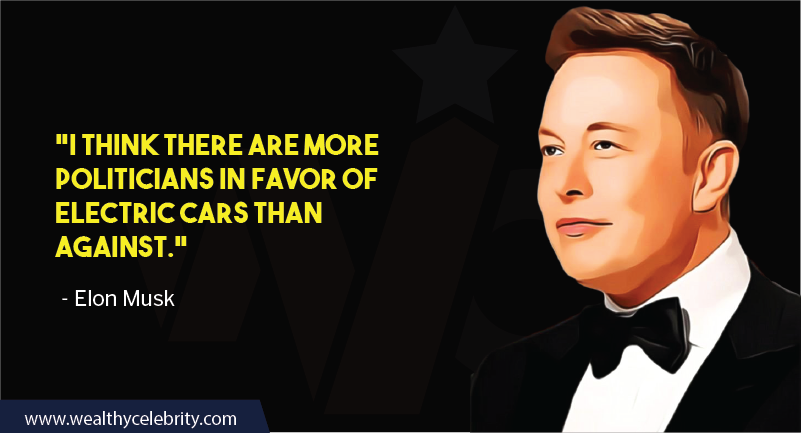 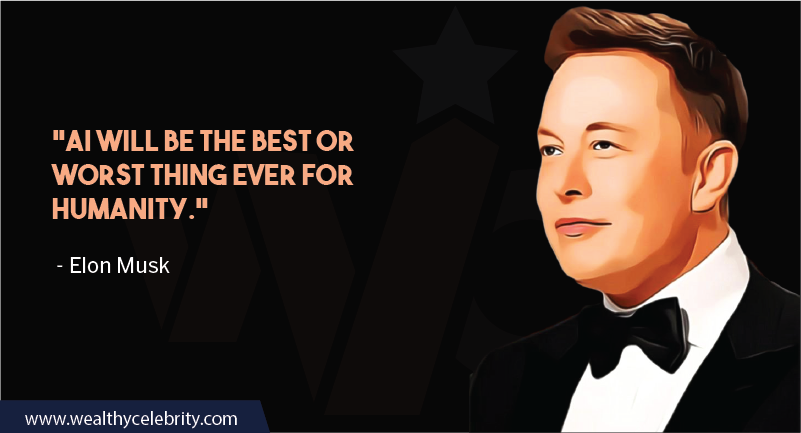 Elon Musk quotes about Importance of AI in human life 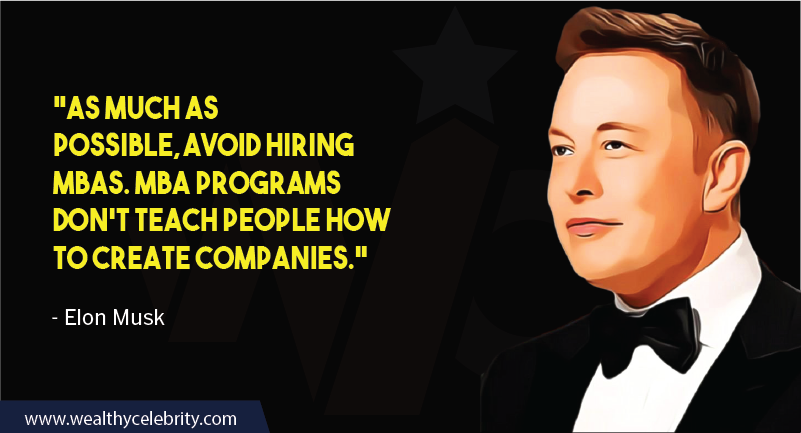 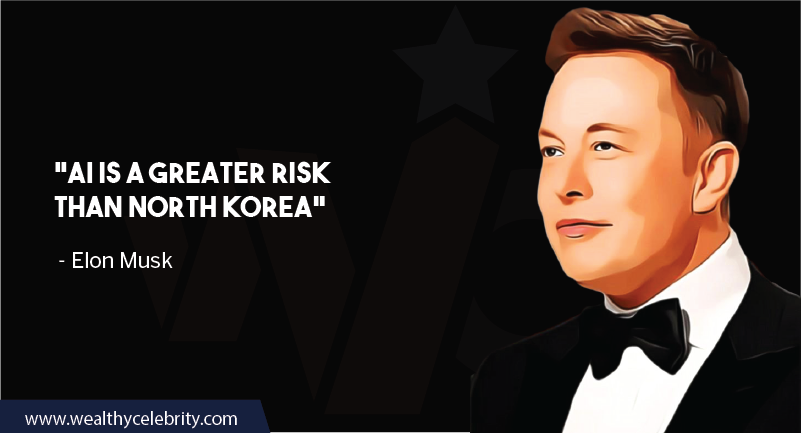 Elon Musk quotes about AI and Sarcasm about North Korea 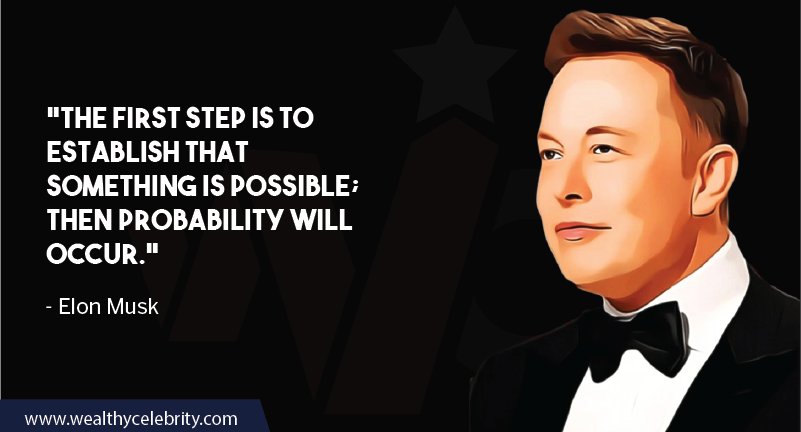 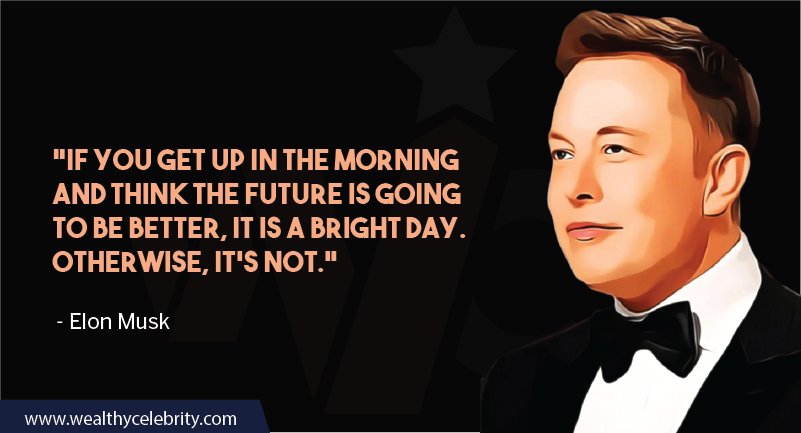 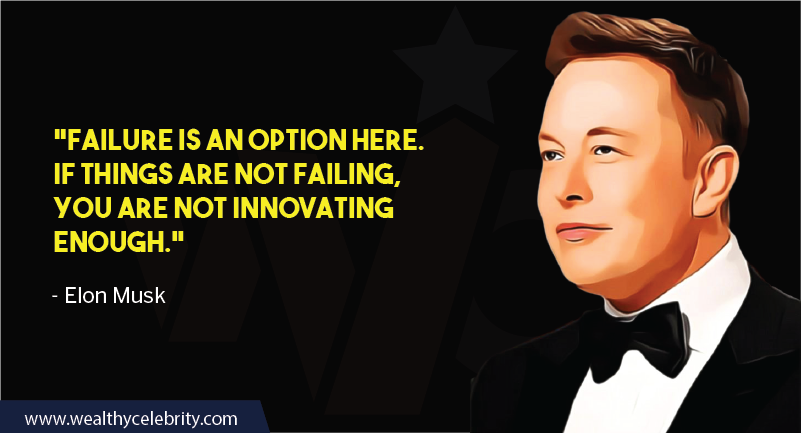 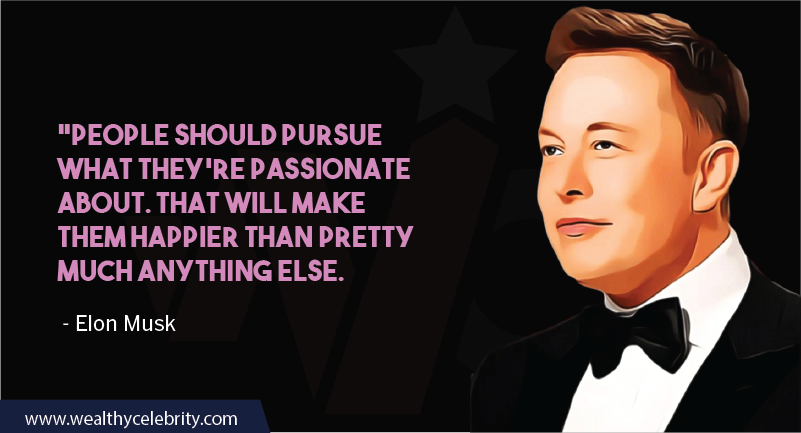 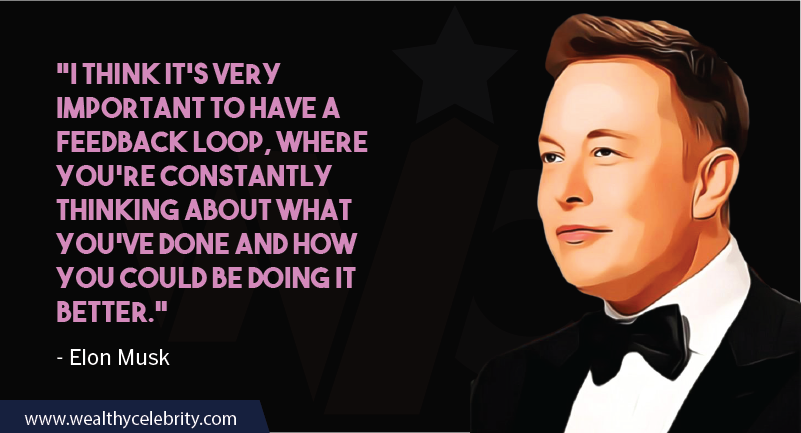 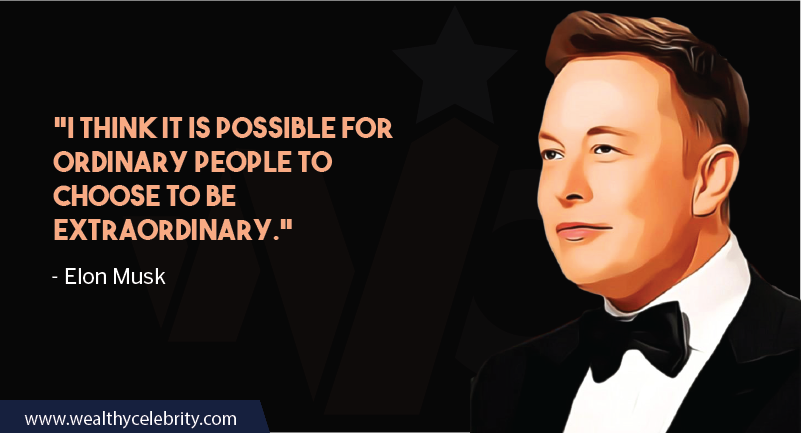 Elon Musk is a tech billionaire and all his inventions are based on advancements of technology. His biography and quote would let you peek into the mind of the genius. His life and achievements are a spur for entrepreneurs.

Which project of Elon Musk excites you most and which is your favorite quote by Elon Musk?

[…] Musk is the eldest of her parents – Elon Musk and Justin Wilson. Well, there wasn’t much information about Xavier’s personal and […]

[…] as of now, Elon Musk and Jennifer Justine have five children together, whose names are Griffin Musk and Xavier Musk […]