Born with an idiosyncratic voice Morgan Freeman is an American actor, director, producer, and narrator. He’s one of the most respected stars of Hollywood and is very eclectic in choosing scripts. He has several blockbusters on his plate, some of them with the highest IMDB rating includes The Shawshank Redemption, The Dark Knight, Seven, The Dark Knight Rises, Unforgiven, Batman Begins, Million Dollar Baby, Oblivion, Robin Hood; Prince of Thieves, Bruce Almighty, Wanted, Outbreak, Kiss the Girls, Olympus has Fallen, Angel has Fallen, along came a Spider, Lucy, The Sum of all Fears, Ted 2, and London has Fallen. He has also been part of numerous television series and narrator to many animated movies.

Age is just a number

Born in 1937, he made his acting debut with a lead role in a school play when he was nine years old. At 12 he was made to act in school’s drama competition as a punishment. He got noticed from an African-American Broadway Production “Hello Dolly”. He made his transition to the silver screen through small roles and got substantial roles when he was almost 50. This 6 feet 2 inches tall, man of substance brought life to many characters that were recognized and appreciated globally. His exceptional stage and screen performances won many awards including 4 Academy Award, Best Supporting Actor Oscar Award, Screen Actors Guild Award, and Golden Globe Award. The struggle has not fatigued him that is the reason for him not slowing down at the age of 79 as well.

Morgan was born in a humble family where he used to collect empty bottles and deposits to get admission to the movie theater. Through many ups and downs in life Morgan only learned to move on and do his best to achieve whatever he wanted to. He has given a lot of iconic roles to the cinema and is promised to give more. Apart from playing the good guy on screen, Morgan is also a real-world good guy. He has donated millions to educational programs through the Rock River Foundation (His organization). He also donated relief funds for victims of Hurricane Katrina in 2004 and Hurricane in Grenada.

Morgan Freeman is a wise man and his aura has inspired many. Let’s have a look at the inspirational quotes from Morgan Freeman to understand his take on life.

31 Inspirational Quotes of Morgan Freeman on Life and Success

Here are some motivational quotes by the man himself.

30 Motivational Morgan Freeman Quotes on not Giving up and Kindness

Check out this fantastic collection of Morgan Freeman quotes wallpapers below: 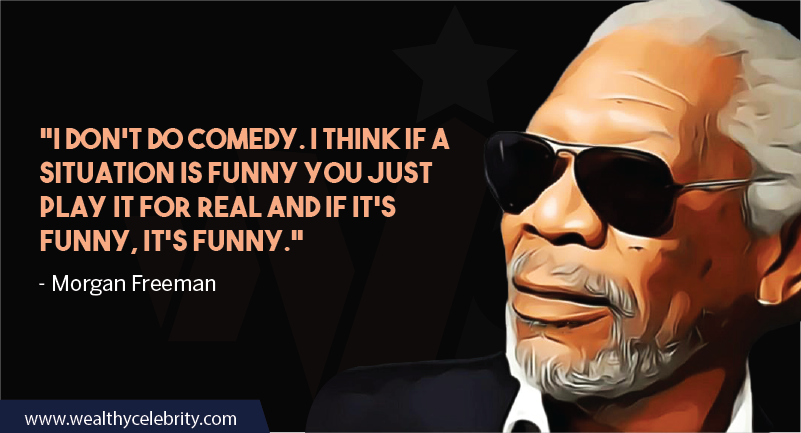 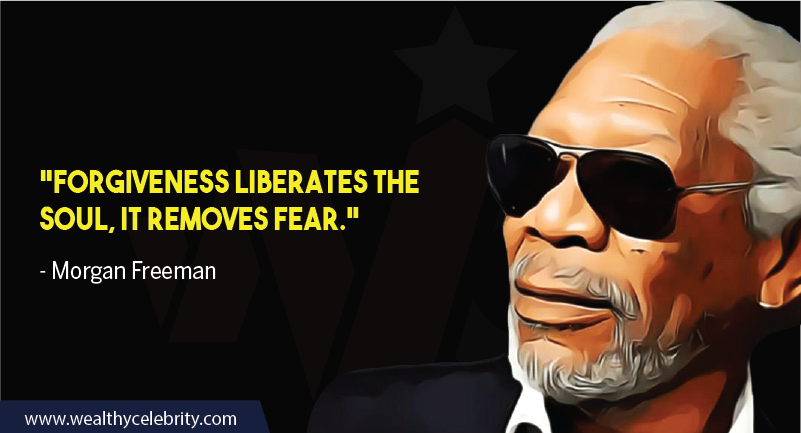 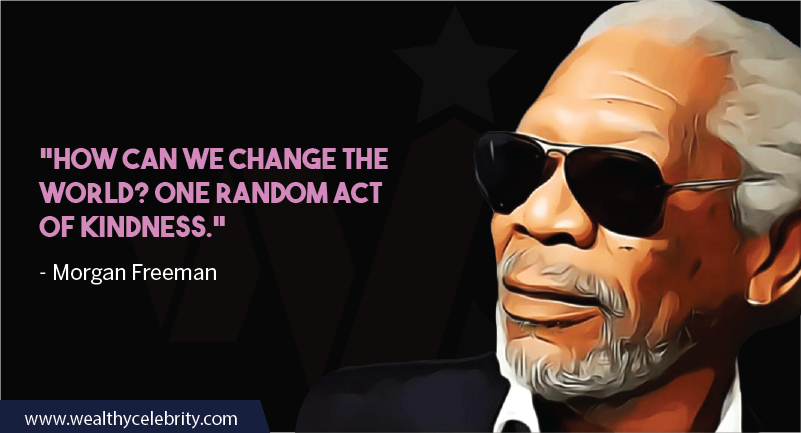 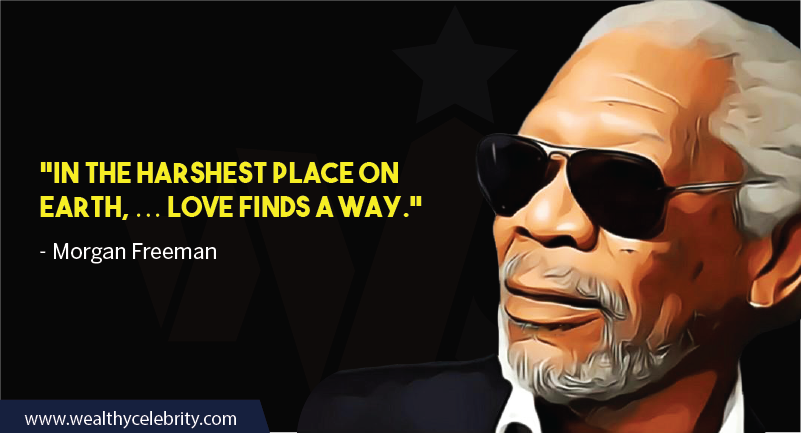 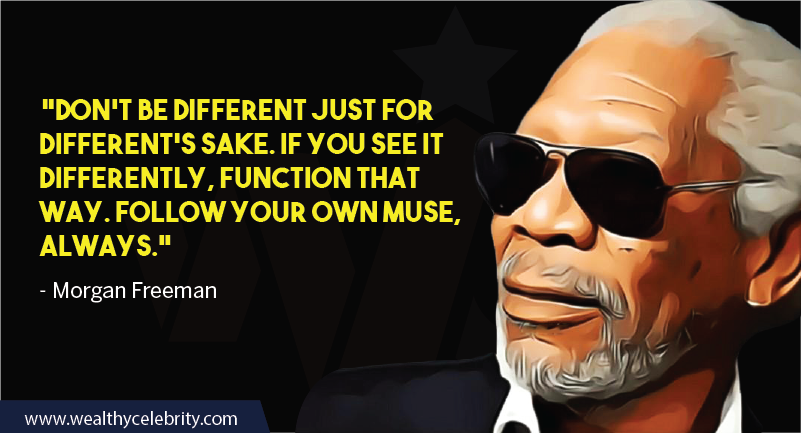 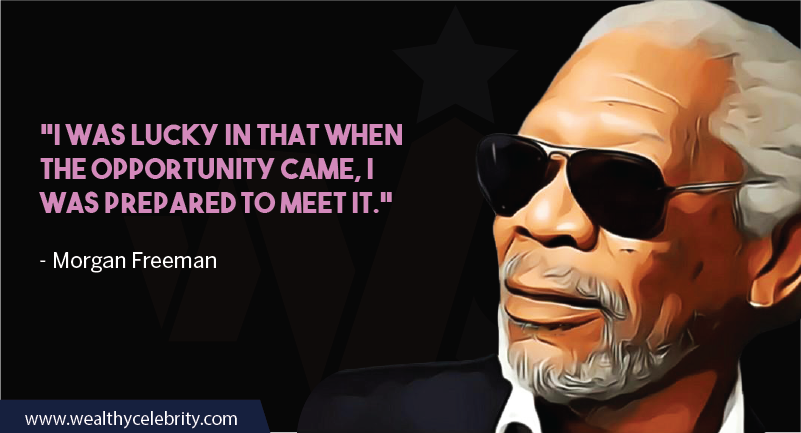 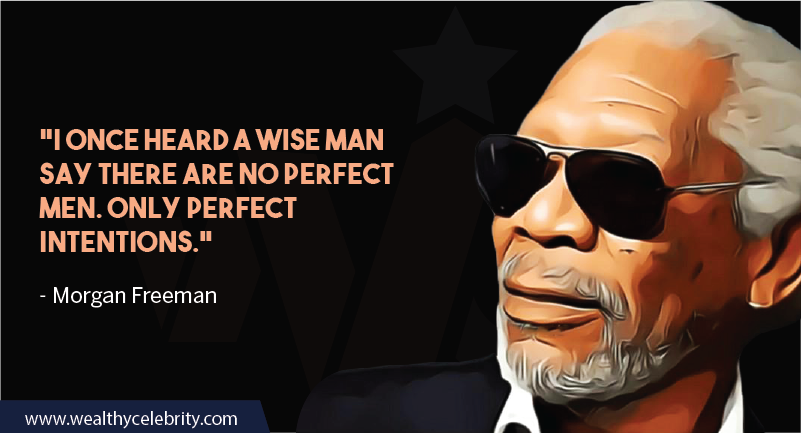 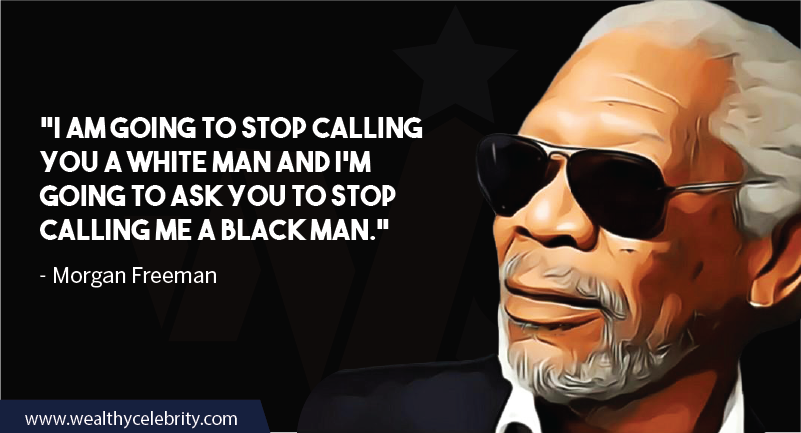 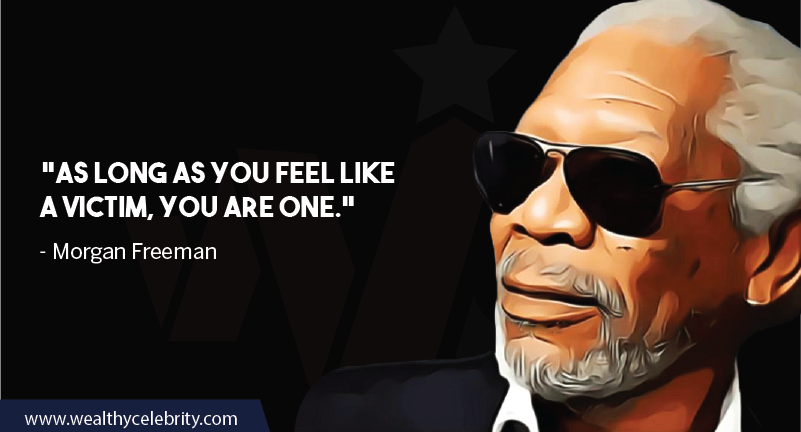