Joy Taylor is a famous TV and Radio host from the United States. She is best recognized for her work with the sports channel Fox Sports 1. She got recognition after getting divorced from Richard Giannotti – and later engaging with Earl Watson.

Besides that, Joy is a co-host of “THE HERD WITH COLIN COWHERD” show and a play-by-play analyst for “Scouts Feed” on Prime Video. 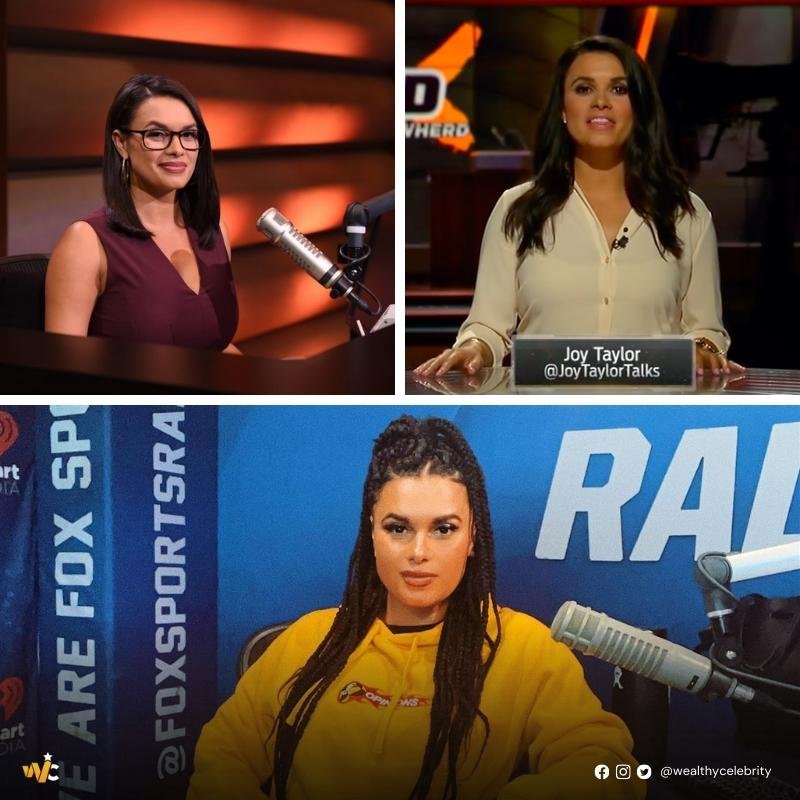 Taylor’s birth name is Joy Allison Taylor. She was born on January 17, 1987, in Pittsburgh, Pennsylvania, USA, to Anthony Taylor (father) and Georgia Taylor (mother). Currently, her age is 36 years.

She grew up with her two siblings (Jason and Tiffanie MC). Joy Taylor brother, Jason, is a former NFL defensive end and has a sister named Tiffanie MC (TT). 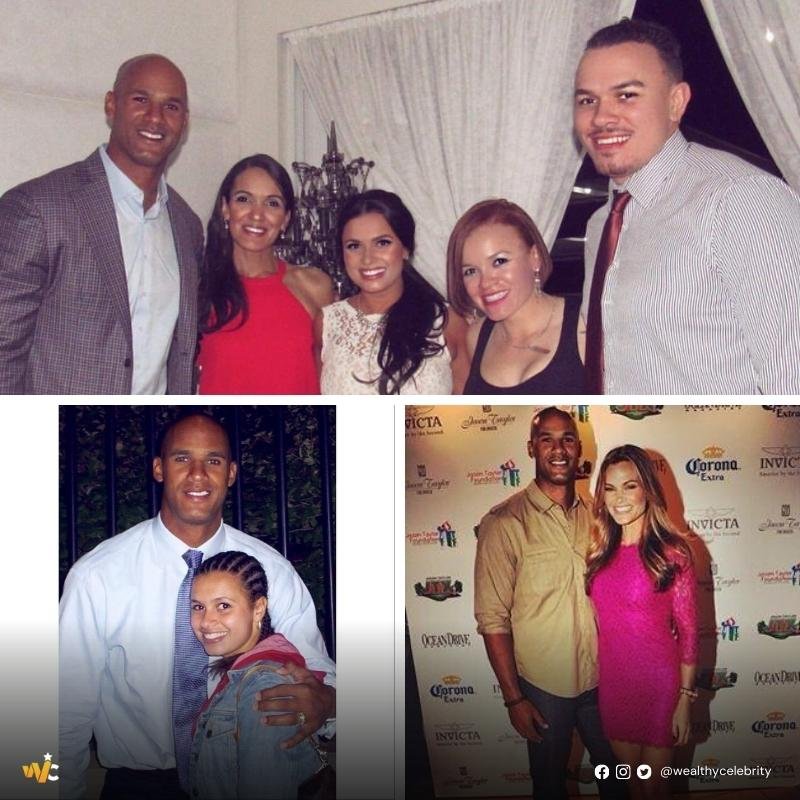 While walking on the road towards success, Taylor met her former husband at a sports gathering. The ex-couple started dating a month after that, and as per Joy’s statements in 2016 interviews, Richard motivated her the most, for which she could fight with her fears and face the camera shot.

See Also:  How Tall Is Peter Doocy? Comparing His Height With Other Fox News Journalists

Joy Taylor Husband Was A President Of Athlete Assets Management

Joy previously married the president of Athlete Assets Management – Richard Giannotti, in February 2016. Unfortunately, the couple split after a year of their marriage – in 2017. The couple didn’t reveal the major reason behind why they called it quits, but it seems like the former couple has been having family issues since the middle of 2016. And maybe for that reason, they had a divorce. 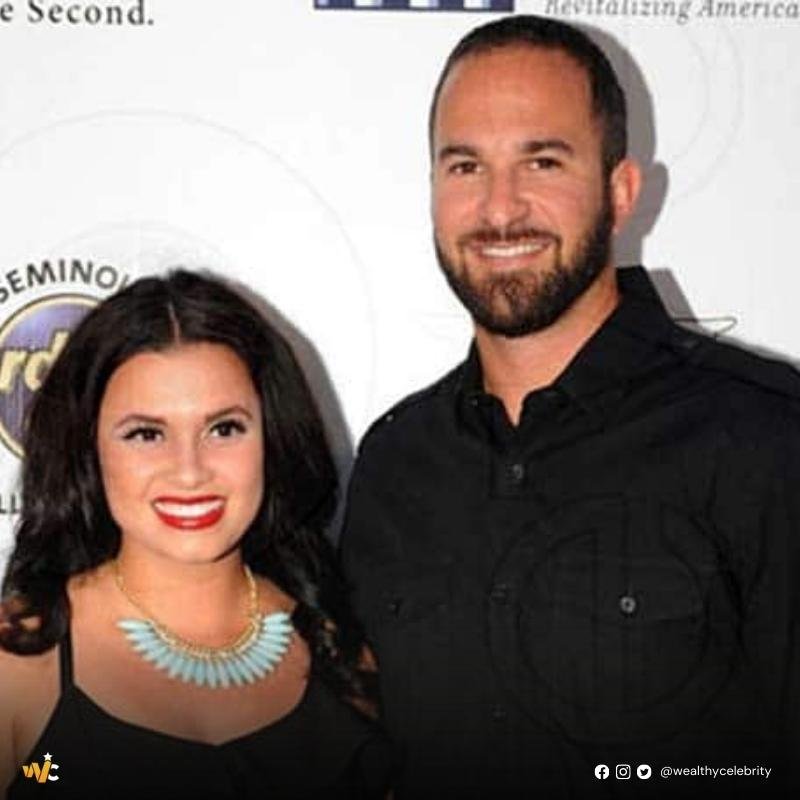 Pictures of Joy Taylor’s With her Ex-Husband “Richard Giannotti”

She Previously Ended Her Engagement With Earl Watson

In September 2018, Taylor got engaged to NBA coach – Earl Watson – after taking a divorce from Richard. The couple dated each other for a few months before exchanging engagement rings. But for some personal reason, they ended their engagement in November 2018. 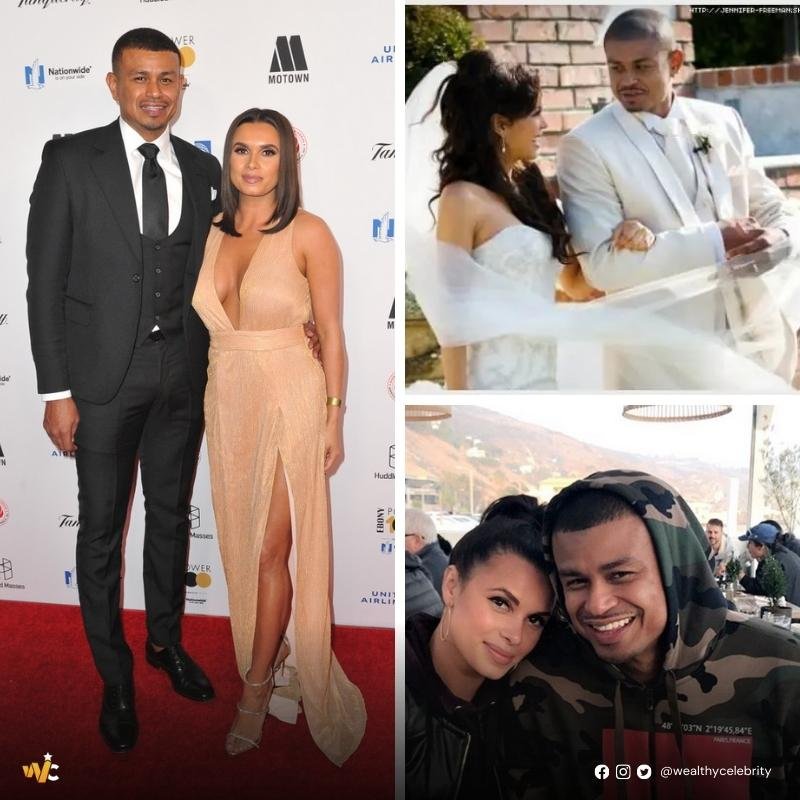 Pictures of Joy Taylor with her Ex-Finance “Earl Watson”

She Has A Bachelor Degree In Arts

Taylor completed her education at Crediton High School and earned her Bachelor’s in Arts (Broadcast Communication) from Barry University. Her ethnicity is Mixed, her religion is Christianity, and her nationality is American.

She Started Her Career By Working In Radio Shows

Joy started her career as a radio show host when she was still studying and served as a manager at University’s radio station named “WBRY 1640 AM”. After that, Joy served as host at ”Thursday Night Live” and ”Fantasy Football Today ” (on CBSSports.com). Later, she joined Fox Sports in the year 2016. 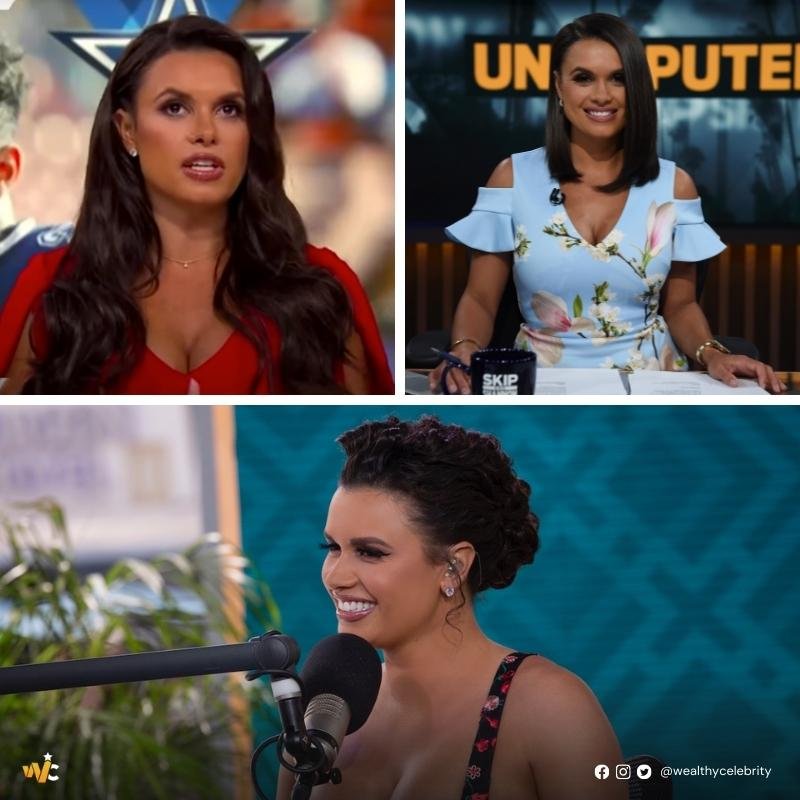 Taylor made her first TV appearance on the Fox Sports 1 radio talk show ‘The Herd with Colin Cowherd’ (serving as a guest news reporter). Soon after appearing as a guest reporter Taylor became a moderator for Fox Sports 1’s sports debate show (Skip and Shannon Undisputed).

Taylor owns a website (JoyTaylorMedia.com), where she posts blogs related to her events and entertainment. She owned this website a few years ago, and now, it has become her Radio & TV Schedule website – where she keeps her fans updated about her upcoming events and shows.

She Makes $1 Million From Her Hosting Career.

Joy has an estimated net worth of $1 million, which she earns from her hosting career. Information about Taylor’s salary per month is not known. 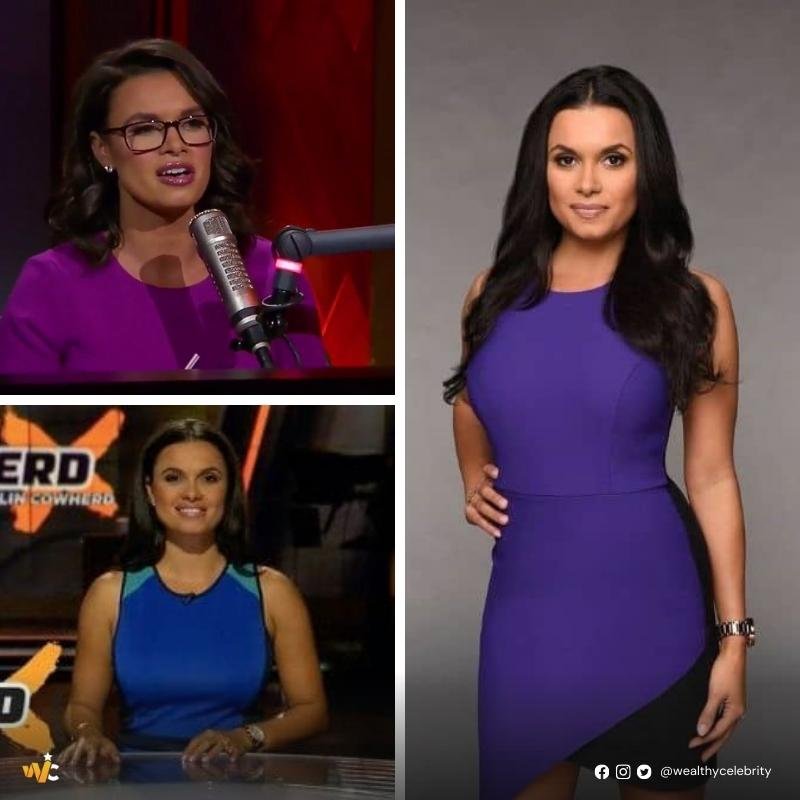 Pictures of Joy Taylor from her Hosting Career

Conclusions.
Joy is a skilled TV and radio host who has served in this field – since her university years. Now, she is among the most talented and best TV hosts around the globe. 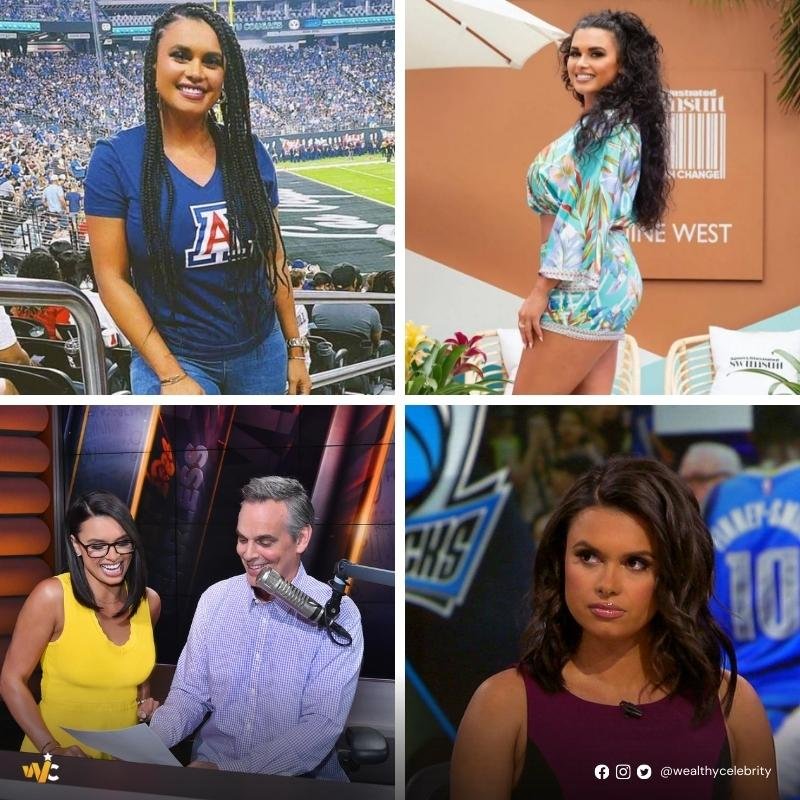 Photographs of an American Based Journalist and Host “Joy Taylor”