The winner of Grammy Award for best rapping skills, Lil Wayne is an American musician who has an accumulated net worth of $150 million, making him one of the highest-grossing rappers in the United States. He grabbed fame after joining a renowned hip-hop group known as ‘Hot Boys,’ alongside a few other popular rappers like Juvenile and Turk. 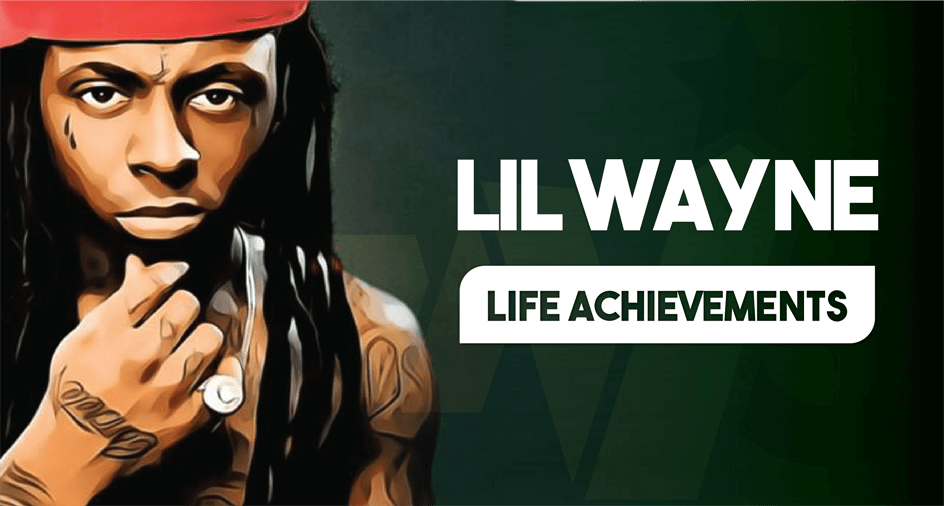 This section is to shed light on Wayne’s life achievements and all the ups and downs he faced throughout his career.

You will learn about his early life, early career achievements, love life, family, and legal issues and conflicts that make his life interesting.

He Got Raised By His Mother And A Stepdad 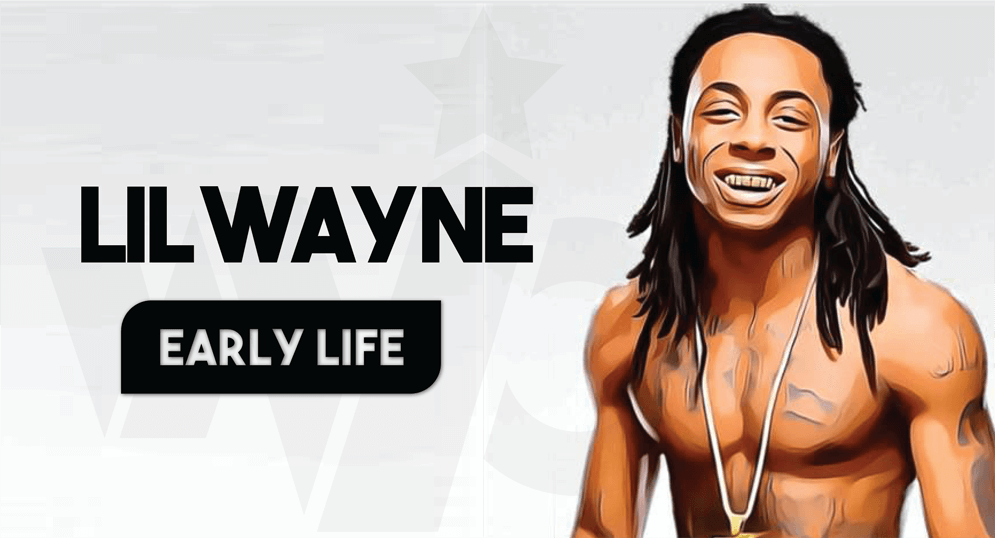 Dwayne Michael Carter Jr., who goes by Lil Wayne in media and among his fans, took birth on September 27, 1982, to Dwayne Michael Turner and Jacida Carter. He lived with his parents in a poor neighborhood of Hollygrove, New Orleans, Louisiana.

His mother, Jacida Carter, was a cook when she gave birth to Wayne. She has been with Wayne since his childhood and Wayne was so close to her that he loves his step-father (Jacida’s next husband) more than his real father.

He has a half-brother from his mother’s affairs: Semaj.

His Came Under The Limelight In 1997 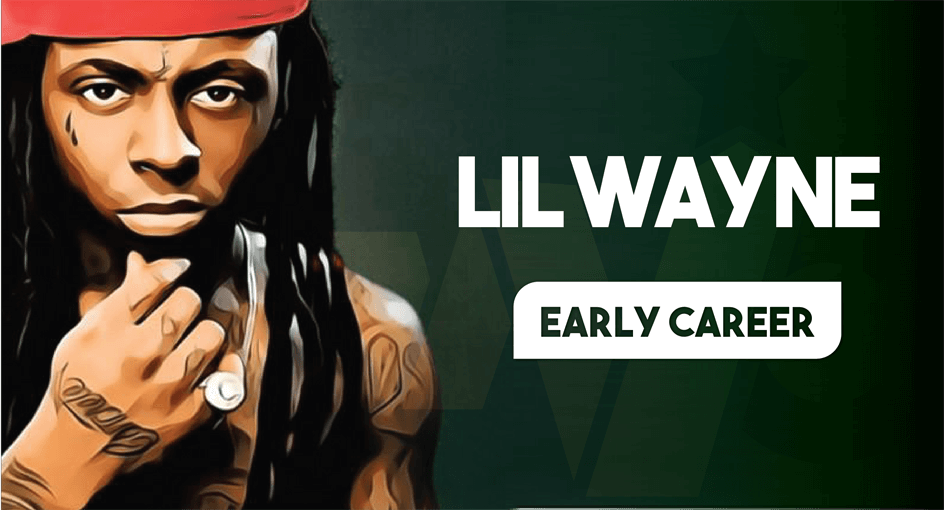 His early career took off back in 1997 when he joined a famous hip-hop band known as ‘Hot Boys’ with other well-known rappers like Juvenile and Turk, etc.

His debut album, along with other members of the ‘Hot Boys’, was ‘Get It How U Live’ and it was released in 1997.

See Also:  What is Mary Mouser's Age? Here's What You Need To Know About Her

1999 was the year when band’s biggest first label “Guerilla Warfare” was released and that label was proved to be the biggest milestone in Wayne’s early music successes. It reached the top of Billboard 200 – hip-hop category.

He Had His First Child With His High School Sweetheart 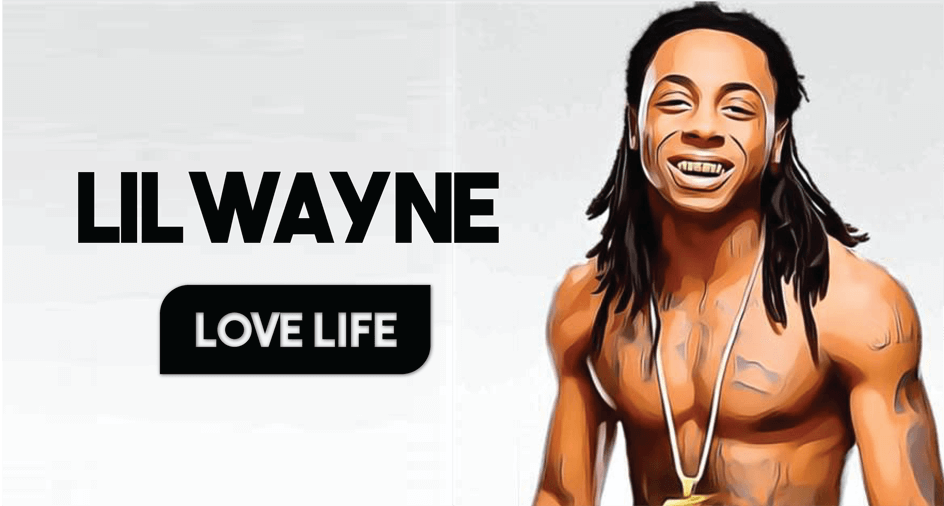 Carter had a girlfriend from high school – Toya Johnson. When he was only 16, he had his first child, Reginae, from Toya.

Both of them eventually married back in 2004, but within 2 years this relationship came to an end and the couple got divorced.

The rest of his children, Dwayne Carter III, Kameron Carter, and Neal Carter, were born to three different ladies – none of whom have ever been into wedlock with Lil.

Trina, another love affair, also became pregnant from Wayne but suffered a miscarriage.

He has also been dating, singer Christina Milian. His most recent love affair is with model Denise Bidot.

A Bit From His Career Achievements 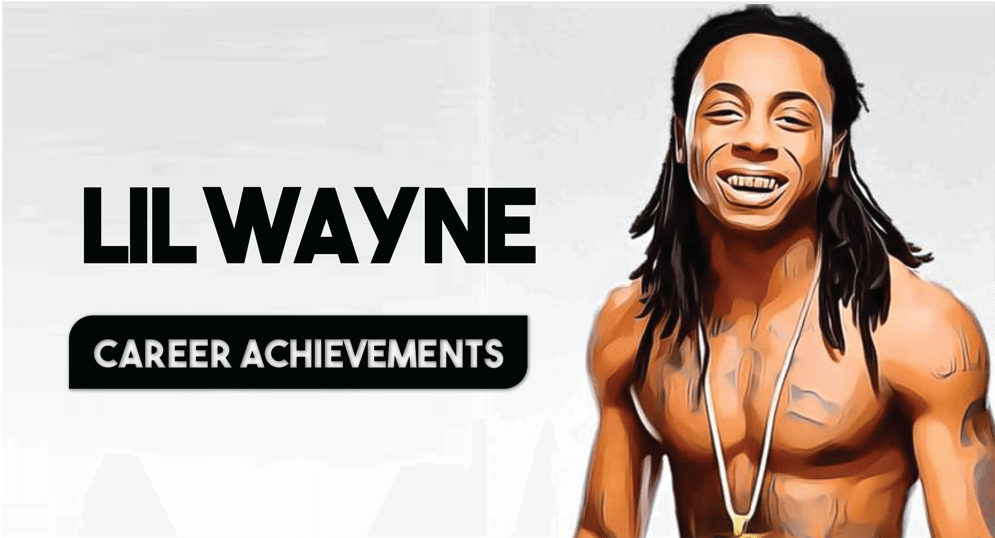 1999, Wayne launched his first solo album: ‘Tha Black is Hot’. He was only 17 back then. The album made it to the top 3rd spot on the Billboard 200 and then it got certification from RIAA.

In 2000 he launched ‘Lights Out’; although it was certified gold by RIAA, this album failed to make an impact.

In 2002, 500 Degreez was launched – this one, too, had contributions from Hot Boys and others. This one was also not a big success.

In 2004, he launched his fourth album: ‘Tha Carter’. This album received a good response from critics, and Carter only sold 878,000 copies in the United States.

In January of 2020, he launched ‘Funeral’ was launched and became a US number-one album. He also launched his radio show in 2020: ‘Young Money Radio’.

Get To Know This Well-Known Rapper’s Earnings And Spending 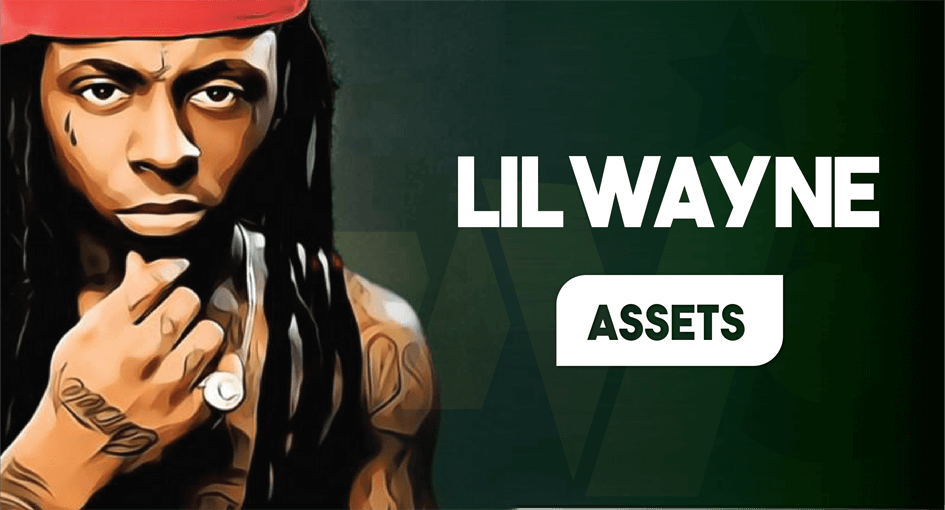 And other than that, he owns a lot of cars including Bugatti Veyron, Aston Martin V12 Vanquish, Bentley Mulsanne, Cadillac CTS, Campagna T-Rex, and Maybach 62 Landaulet.

So, where does he spend his money?

Other than his mega-mansion and a few other properties to his names (New Orleans $1.7million house), he spends his money on cars.

Famous Lil Quotes you will love to read: 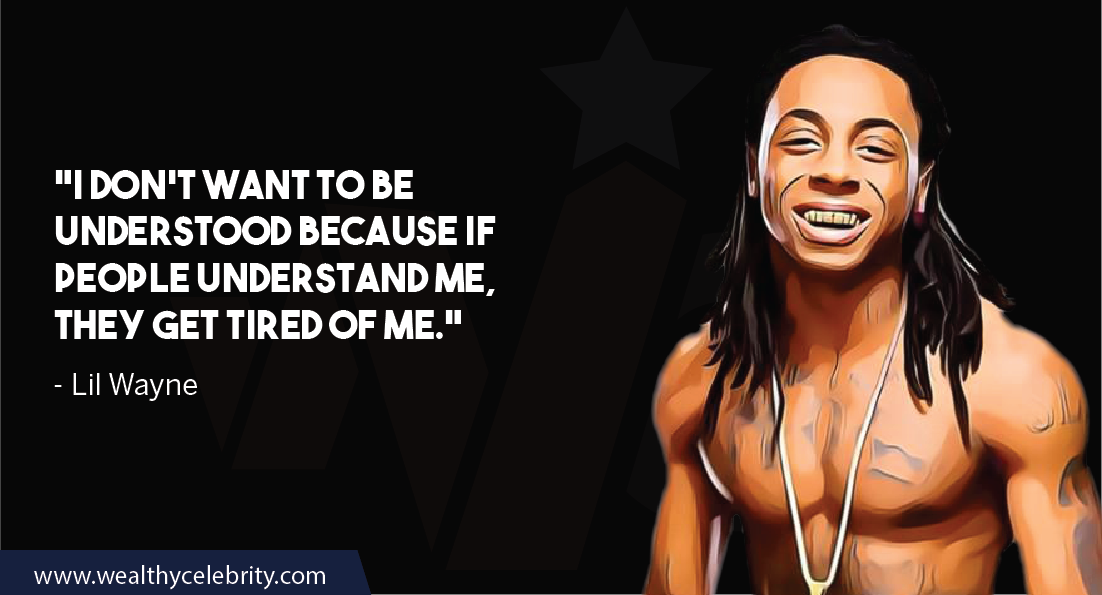 10. “I don’t want to be understood because if people understand me, they get tired of me.” – Lil Wayne 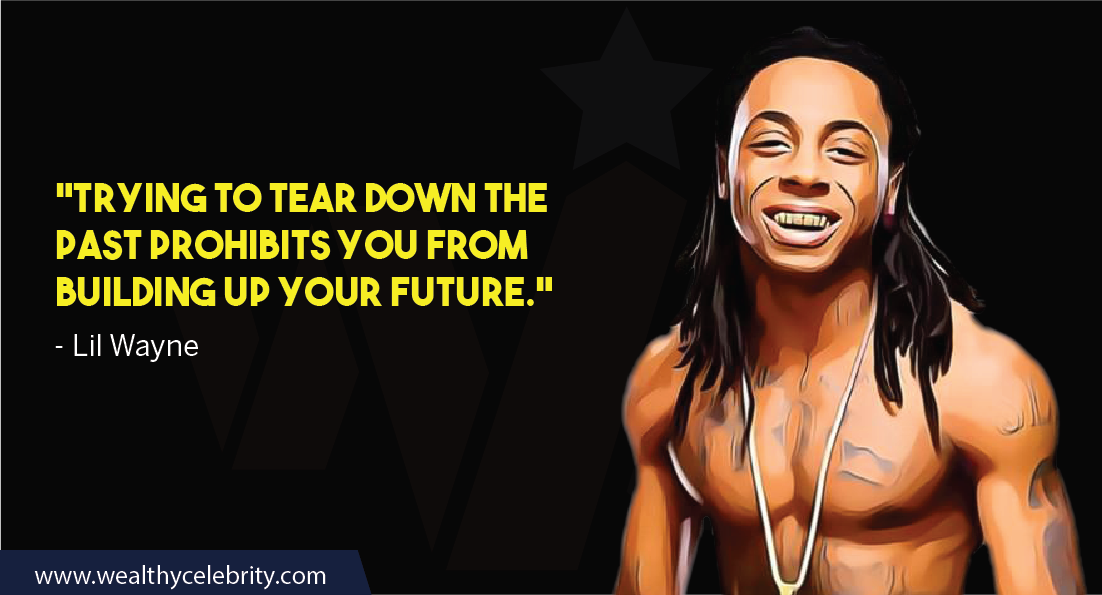 9. “Trying to tear down the past prohibits you from building up your future.” – Lil Wayne 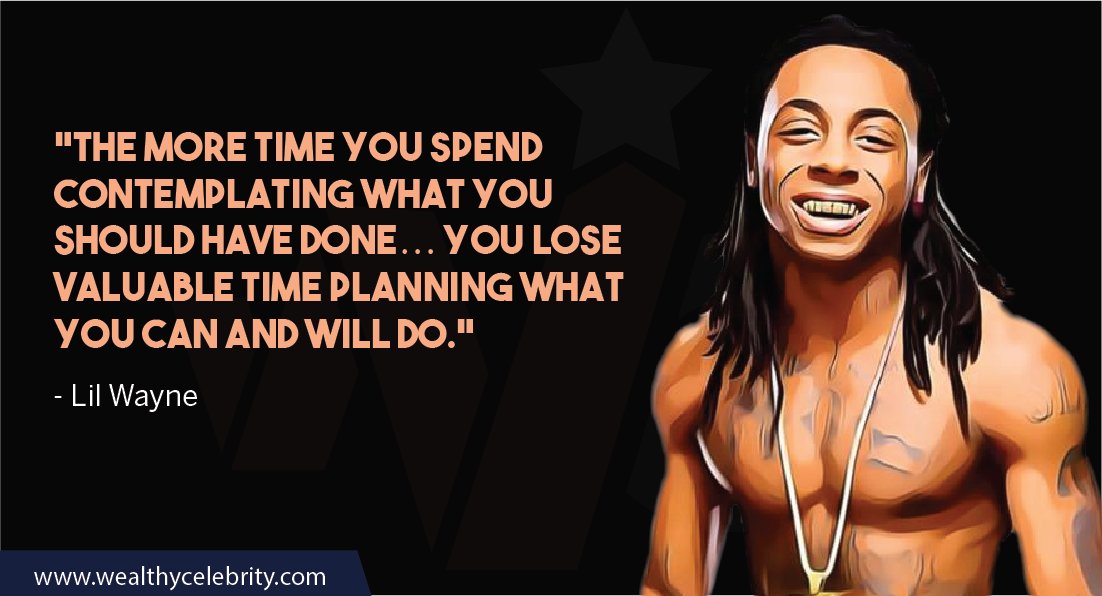 8. “The more time you spend contemplating what you should have done… you lose valuable time planning what you can and will do.” – Lil Wayne 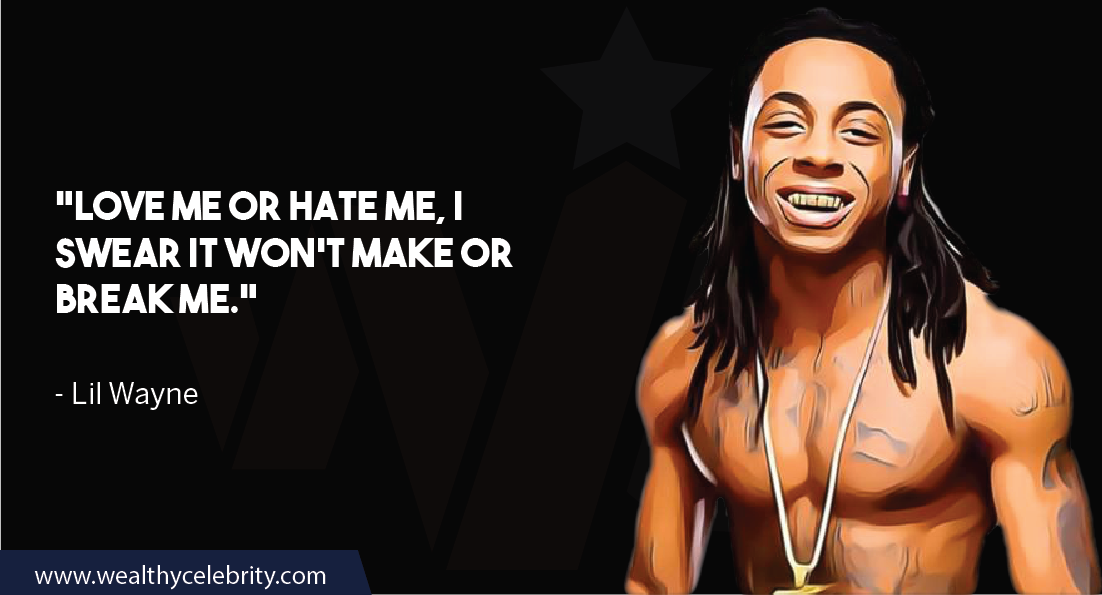 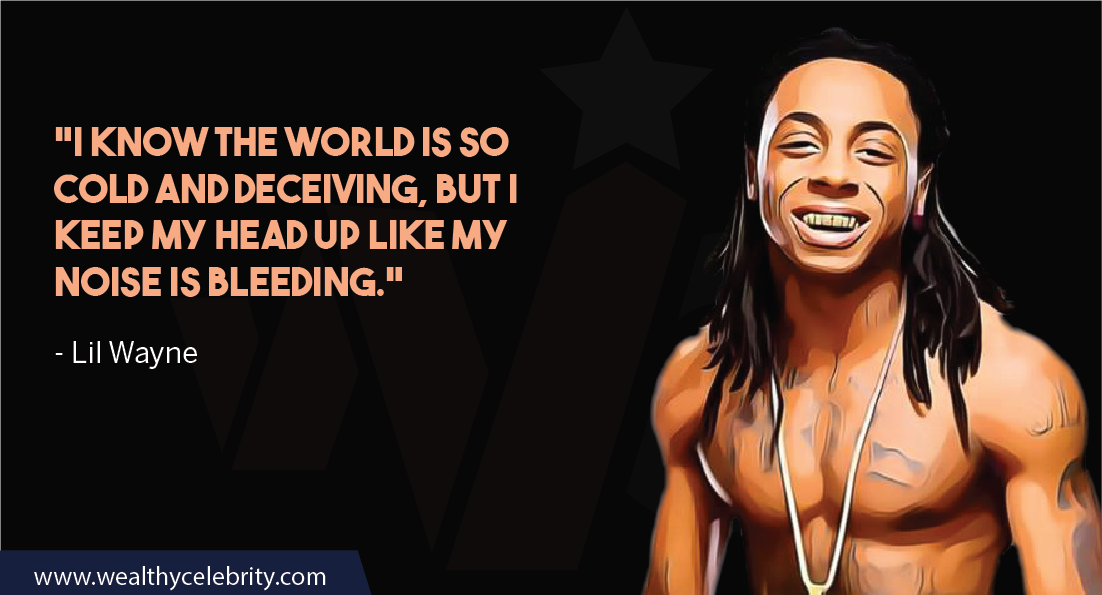 6. “I know the world is so cold and deceiving, but I keep my head up like my noise is bleeding.” – Lil Wayne 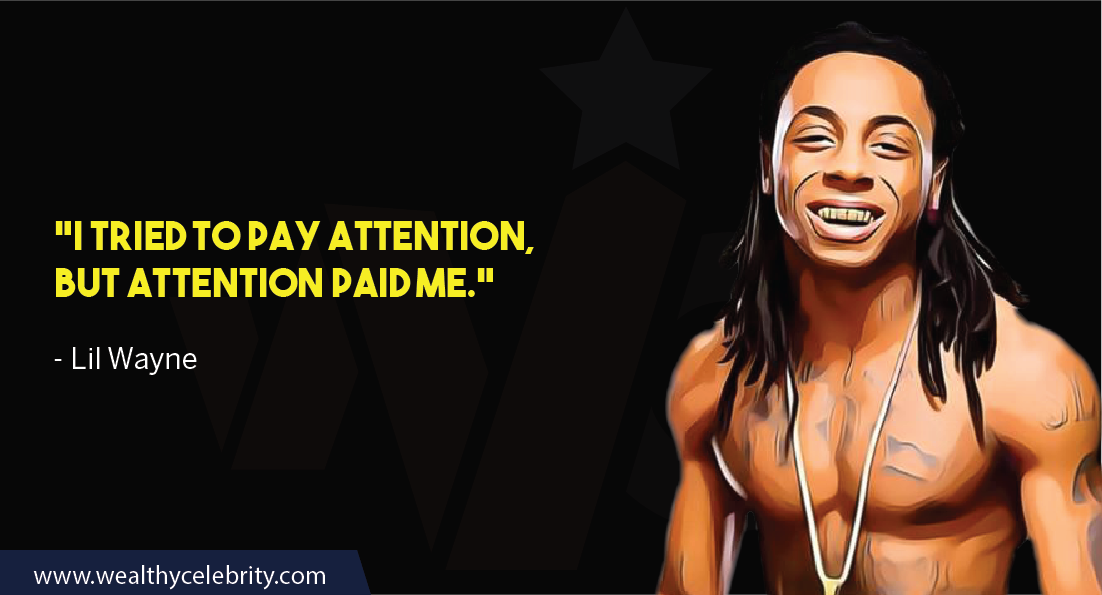 5. “I tried to pay attention, but attention paid me.” – Lil Wayne 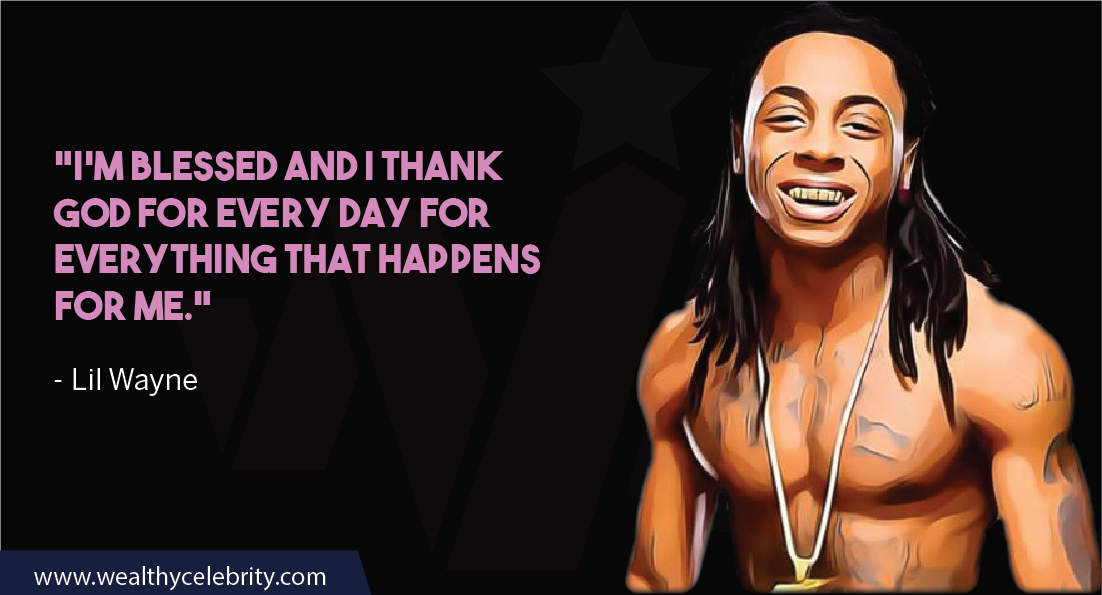 4. “I’m blessed and I thank God for every day for everything that happens for me.” – Lil Wayne 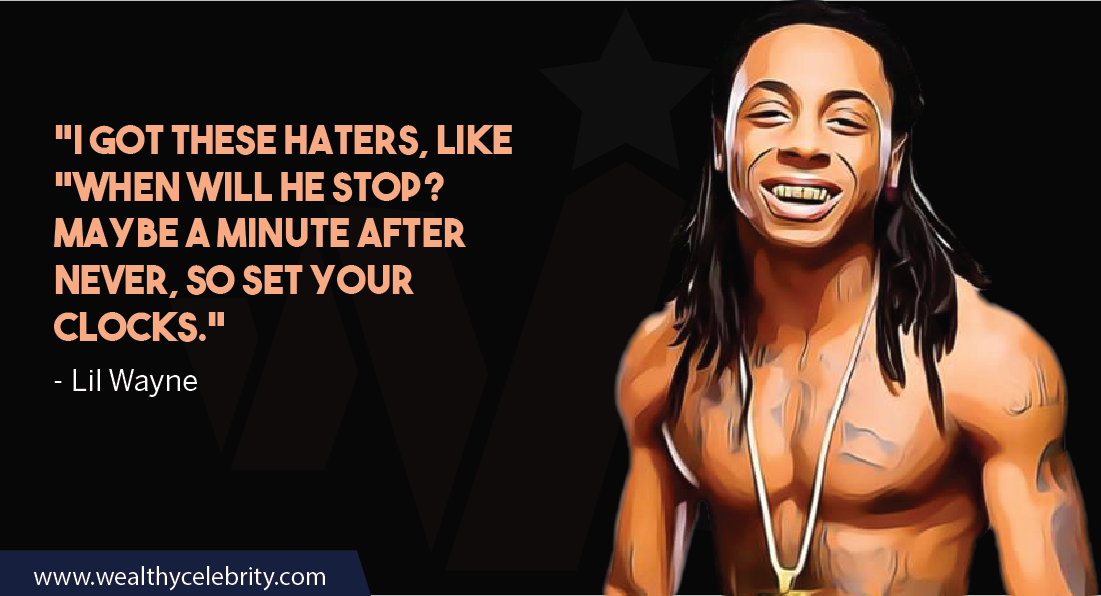 3. “I got these haters, like “when will he stop? Maybe a minute after never, so set your clocks.” – Lil Wayne 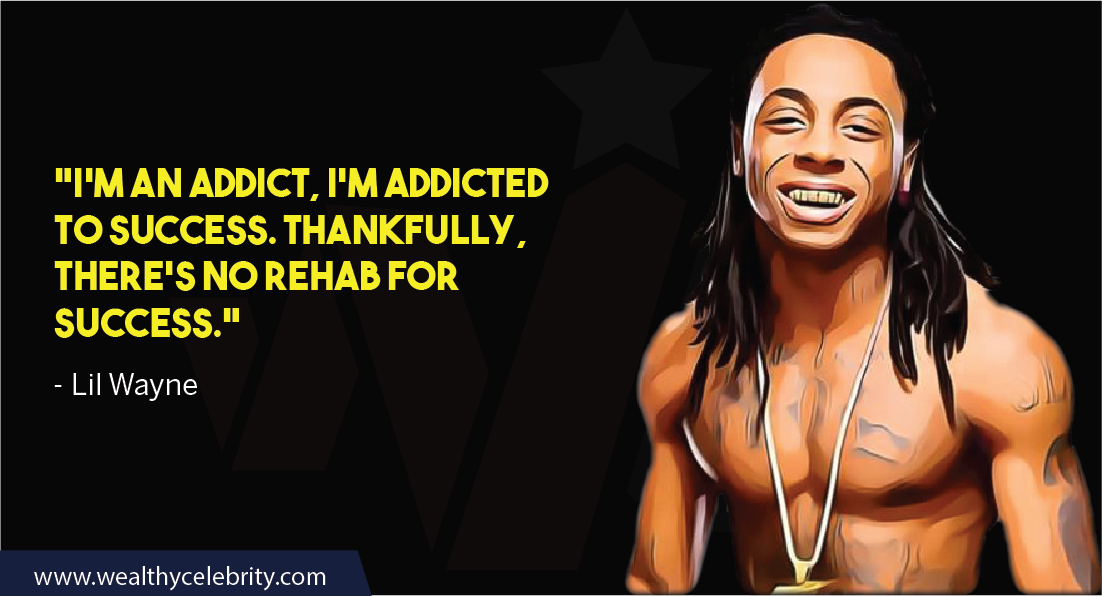 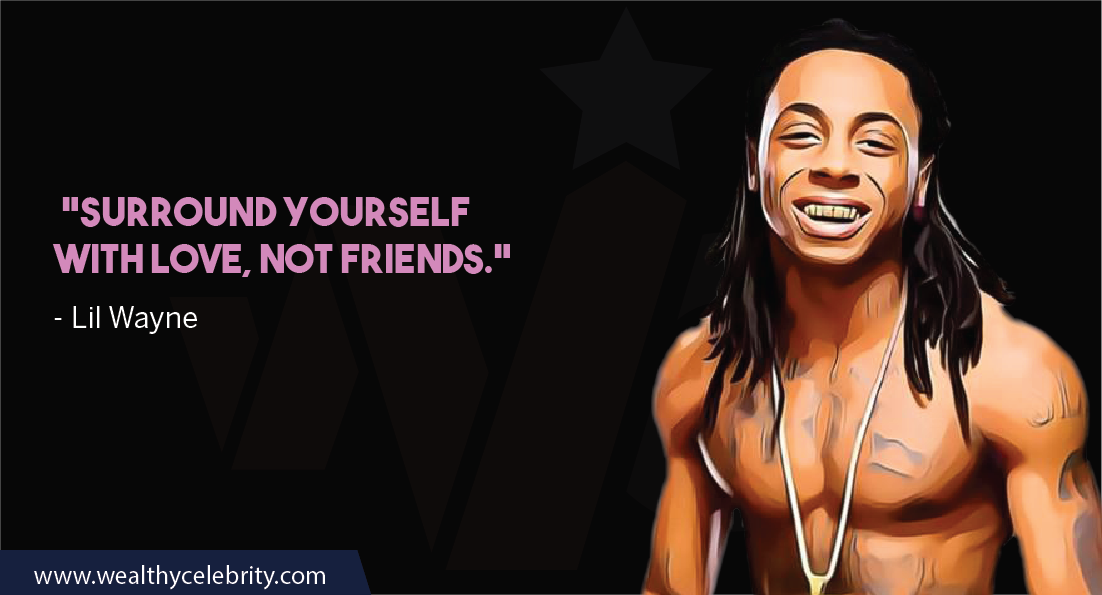 1. “Surround yourself with love, not friends.” – Lil Wayne

There are certain fun facts about Wayne. For example, he was first known as ‘Shrimp Daddy’. He almost joined Boyz N Da Hood back in 2005. And he once pulled a knife on his stepfather.

There are many interesting quotes attributed to him – one of the most interesting in our opinion is: “I don’t want to be understood because if people understand me, they get tired of me.”

His Popularity on Google

Q: How many songs has Lil Wayne made?

A: American rapper Lil Wayne has delivered 280 singles that include promotional singles as well.

Q: How many songs did Lil Wayne record in one night?

A: In MTV's "Fresh Out" interview, Lil Wayne told the show's host Jamila Mustafa that he made 53 songs in single night.

Q: Why did Lil Wayne go to prison?

A: Lil Wayne go to the federal prison due to the criminal ownership of a gun and ammunition.

Q: What college did lil wayne go to?

Q: How did Lil Wayne get the nickname tunechi?

A: Lil Wayne got the nickname "Lil Tunechi" at a young age from his grandmother.

Lil has been through a lot and he has still to see the climax of his music career. He is only 39 and he is already way too richer and more famous than the majority of rappers, singers and musicians.

What are your thoughts on Lil Wayne’s Net Worth and what do you think his age looks like from his looks? Drop a comment below.

How much is B Simone's net worth? Let's find out! – Wealthy Celebrity

[…] Cruise.” Well! Besides being a renowned actress and internet personality, Simone is a successful rapper, singer, and comedian who is living a lavish life in the United States right […]

Travis Scott's Height Qualify Him as a "Shortie"? Let’s Compare His Height With Other Celebs To Get a Better Idea – Wealthy Celebrity

[…] Lil Wayne has a short height of 5 feet 5 inches, which makes him about 4¾ inches shorter than Travis Scott. He is known for his hit albums, mixtapes, and singles, including “Tha Block Is Hot,” “A Milli,” and “Lollipop.” […]