Mary Josephine Capone – an Irish-American lady born on April 11, 1897. People call her “Mae Capone” who got public attention when she tied the wedding knot with an American most wanted gangster, “Al Capone”. Despite her husband’s criminal activities and murder history, she stood by him throughout his hard times – even when AI Capone got sick with Syphilis.

Mae proved herself a generous and loving wife throughout her married life. And after the death of her husband, she kept a low profile about her personal and professional existence. But there are many untold facts about Mae’s life before and after AI Capone that you guys will discover below. Take a look.

Raised in an Irish Catholic Household, Mae Capone was Ambitious since Childhood:

Mae Capone was born in Brooklyn, New York, on April 11, 1987. Her parents, Bridget Gorman and Michael Coughlin moved to America to start a new life with their six children. She was a bright student and did outperform in school, but after her father demised, she quit school to earn and support her family; at that time, she was only 16. She got a job at a Box Factory as a sales clerk.

Who knew she would find the love of her life in that Box Factory:

While working day and night for her family, Mae Capone met Al Capone. Mae was 20, and Al was 18 at that time. They instantly fell for each other and decided to take the next step. Even though the mysterious side jobs of AI Capone were not so hidden, Mae’s family allowed her to continue their relationship. Mae was also expecting her first child with Al Capone before their wedding, which was unusual for the religious catholic family. 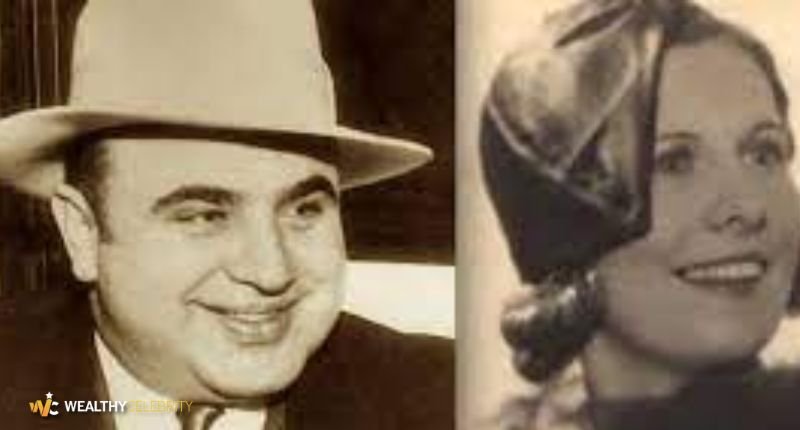 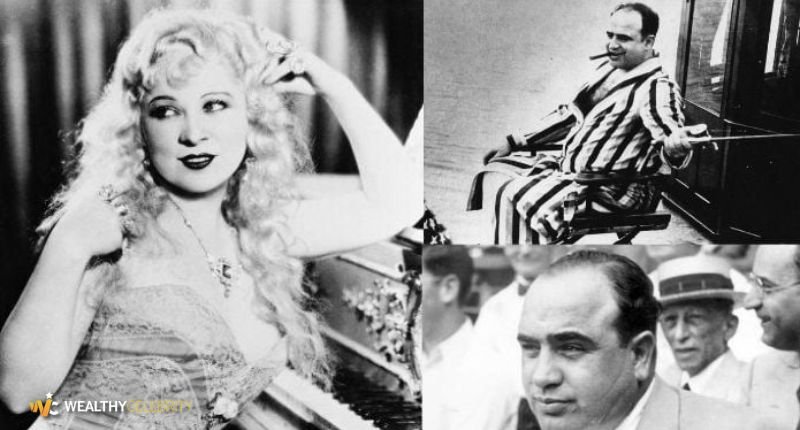 In 1918, the unconventional couple tied the wedding knot at St. Mary Star in Brooklyn:

Just three weeks before their marriage, the couple welcomed their first and only child, “Sonny Capone”. Most people believed that this marriage was “Marrying down” for Mae as she was more educated than her husband, who was also actively involved in criminal acts.

Did Mae Capone have Syphilis?

After the wedding, nothing went smoothly for Mae as AI was involved in extramarital affairs, and also he turned out to be a womanizer. That’s how he contracted Syphilis, which he most probably transmitted to his wife. Their child was also born with several infections and diseases, due to which he lost his hearing ability and developed Mastoiditis. Most people believed that Mae experienced miscarriages and stillbirths due to Syphilis. 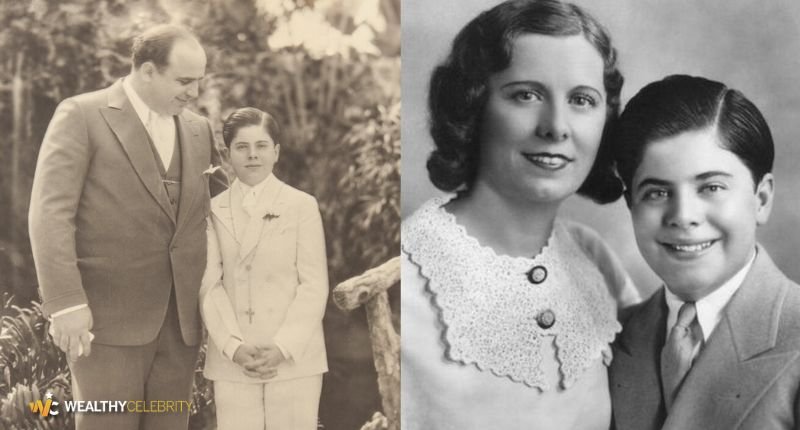 In 1931 AI Capone gets caught and sent behind bars, while Mae still stood by him during his dark days:

AI Capone was sentenced to 11 years in charge of tax evasion. He was sent to Alcatraz. In jail, his mental and physical health worsens. Mae sent her husband many letters and traveled to Alcatraz to meet AI Capone and deal with all his affairs. She also replied to the press in favor of her husband and clarified that AI has anxiety and depression due to the environment there. She was private and never disclosed to the media that Syphilis was causing his organs to degenerate.

In 1939 AI Capone was released from prison, and Mae Capone was there for him:

AI Capone continued to behave nicely in prison, so he was discharged in 1939 after spending seven years there. After returning home, he never saw the mafia or tried to get back to them. AI got dangerously ill, and Mae was there to nurse him. His Syphilis was getting worse as it reached the brain parts and caused him significant damage. And because of the disease, he started to behave like a 12-year-old.

Mae tried every medical treatment for her husband. AI Capone was among the people who were first treated with Penicillin in the early 1940s, but sadly, it was too late for him to recover from his disease. And as per Al Capone’s Wikipedia, AI Capone left this world on January 25, 1947, due to cardiac arrest.

People believed something have died in Mae since her husband’s death:

Mae grieved and never recovered. She decided to spend the rest of her life with her son and her family. Mae sold the mansion, where she once lived with Al, and moved to a new place. Moreover, she later burned all the love letters she received from her husband so no one could read them after her death.

Mae Capone’s net worth is still something people are interested about:

Mae Capone received all her husband’s money, around $1.3 billion (as per today’s value). She used to live in a nursing home in Hollywood, Florida. Mae Capone’s cause of death is still unknown. She took her last breath on April 6, 1986, at 89.

Q: Where was Mae Capone born?

A: She was born in New York, United States.

Q: What was Mae Capone’s date of birth?

Q: When Mae Capone got married to Al Capone?

Q: When did Mae Capone die?

A: The life of Mae Capone has been quite a mystery. Mae Capone's soul departed the world on 16 April 1986. She died in Hollywood, Florida's nursing home.

Q: How did Mae Capone die? What was the cause of Mae Capone's death?

Mae Capone died not before protecting her son and family. She was a superwoman whose qualities were overshadowed by his famous husband. It is reported that Mae was like an adhesive glue who kept her family bonded till the end. Mae Capone died from Syphilis.

Q: Where was Mae Capone buried?

A: Mae Capone died in Florida and was also buried in Hollywood, Florida.

Mae Capone was a loving and caring wife who cared for her husband in the highs and lows. She proved herself a great companion throughout her life. She was a private person and kept everything to herself. Unlike other gangster wives, Mae Capone never wrote any book or spoke to the press to share her experience marrying a mob member.

What do you think about Mae Capone net worth and cause of death? Let us know in the comments.