Rachel Bradshaw is a renowned American musician and songwriter. This gorgeous musician has an incredible voice. Rachel’s popularity was boosted when she sang the National Anthem at the beginning ceremony of the Seattle Seahawks-Dallas Cowboy competition in 2019. People were amazed by her version of the National Anthem and appreciated her. She is among the vocalists of the popular band Stella//James based in Nashville. Moreover, she is one of the daughters of NFL Superstar – Terry Bradshaw. She also participated in a reality TV show, Nashville, where young singers try their luck to make it up.

Rachel kept her fame up when she appeared in The Bradshaw Bunch, a reality show. In 2014, she married an American football placekicker Rob Bironas, but unfortunately, Rob died in a car accident three months after their wedding.

Give this post a read if you want to dig into the life of Rachel Bradshaw. 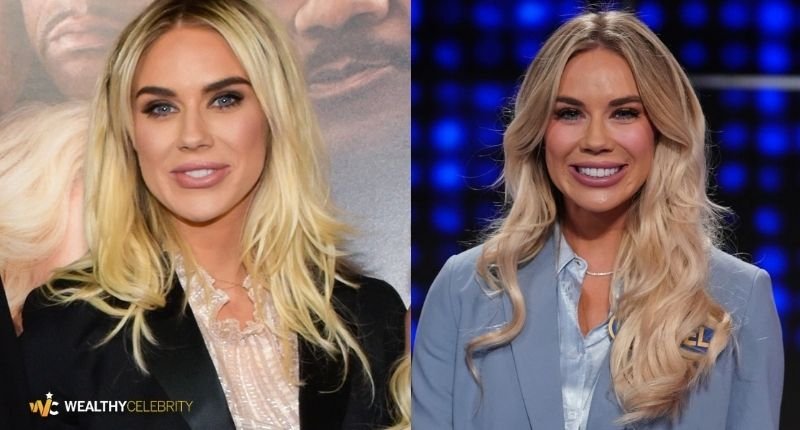 Rachel Bradshaw Was Born To A Famous Celebrity Couple:

The talented singer and songwriter Rachel Bradshaw was born on May 13, 1987, in Dallas, Texas. Her parents are Terry Bradshaw, a former football player, and famous TV actor, and her mother is Charla Hopkins, a professional lawyer who is Terry Bradshaw’s third wife. Rachel has one half-sister, Lacey Hester, and a younger sister, Erin Bradshaw, who spent her childhood with them. She has an American nationality and white ethnicity. Her father, Terry, introduced music into Rachel’s life.

Rachel went to Grapevine High school for schooling and then attended Belmont University for graduation degree. She studied Commercial Vocal Performance in Belmont. Afterward, she engaged in music and signed as a Country singer and songwriter.

She signed as a Country Artist and Songwriter after graduation:

Soon after graduating, she became a famous solo country artist and songwriter. She always wanted to get more popular than her father, but she chose music over acting. She became a member of a music group named Ten Ten. She appeared in the reality TV show “Nashville” in 2007. The Tv series was about young country singers struggling to get famous and have the potential to become prominent singers. Also, Nashville is considered a home of country music. It was a good show, but only two episodes were aired.

She has joined the band “Stella//James:

After Ten Ten, she joined the Nashville-based Band Stella//James, comprised of three members, including Rachel. The Band presented many original singles, I.e., If I Needed You, What Makes Christmas, Wild Horse, Painkiller, Dear Smoke and Mirrors, and Jack of All Trade.

She sang National Anthem at the Seattle Seahawks-Dallas Cowboy competition in 2019:

In 2019, Rachel got nationwide attention when she sang the National Anthem at the opening ceremony of the Seatle Seahawks-Dallas Cowboy competition. She sang so well that people were amazed by her angelic voice.

Again, she appeared in a TV reality show, “The Bradshaw Bunch”:

In 2020, Bradshaw starred in the family-themed show “The Bradshaw Bunch,” featuring her father, Terry Bradshaw, and his family. In that show, the whole family discusses and shares their life events.
In addition to music, she has a successful real estate career. Besides music, she has become the brand ambassador of Infrared fitness studio HOTWORX, which offers hot core and yoga sessions. 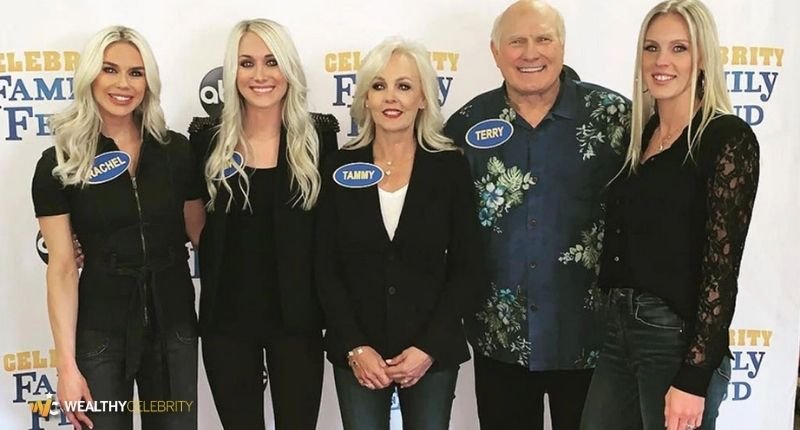 A Check Into Her love life:

Rachel’s love life started when she started dating Rob Bironas, kicker for the Tennessee Titans. After two years, the couple got married in 2014. The couple went to Italy to spend their honeymoon. Unfortunately, three months later, Rachel Bradshaw’s husband met with a terrible car accident in Nashville and died on the spot. He was 36 years old back then. This horrific event took place on September 20, 2014. Autopsy reports stated that he was an alcoholic and drove his car while drunk. She was devastated after her husband’s death. She wasn’t ready to move on with anyone for so long.

However, she started seeing Dustin Hughes in 2020. The duo got engaged in a private event. Dustin also appeared in Rachel’s family show. But after a few years, they broke up for an unknown reason. Many people believed that Dustin was caught cheating on her with someone else and got that lady pregnant.
On September 29, 2021, she revealed to E! News that she had re-entered dating life during filming season two. She also seems happy and content. 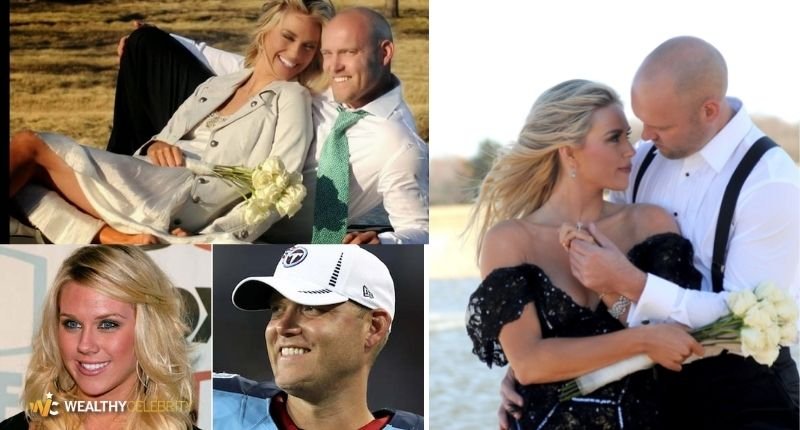 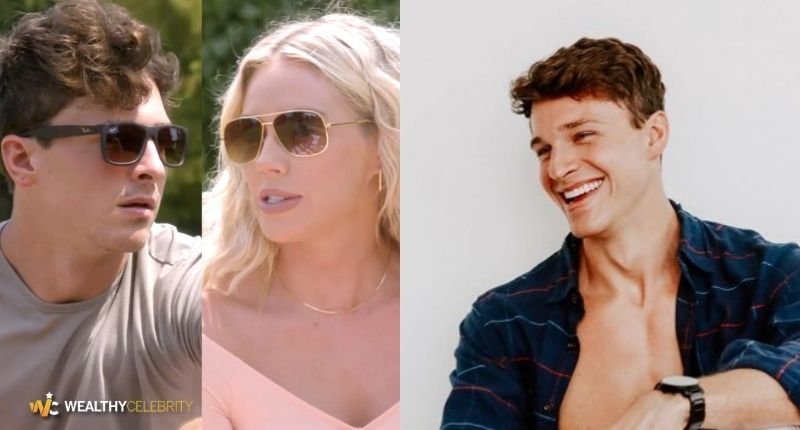 Rachel is undoubtedly a wealthy lady who earns not only from her music career but also from her real estate business, brand endorsements, and TV seasons. She gathered a big chunk of money, approximately around $1 million to $5 million.

Unlike many celebrities, she actively handles her official accounts on multiple platforms. She has a vast worldwide following, I.e., 172k followers on Instagram and 372k followers on Facebook.

Q: What is Rachel Bradshaw’s occupation?

A: She is a country singer.

Q: When was Rachel Bradshaw born?

Q: What is Rachel Bradshaw’s net worth?

A: It is estimated that her net worth is around $1 million to $5 million.

Q: Who is Rachel Bradshaw’s husband?

Q: Who is Rachel Bradshaw’s father?

A: She is the daughter of Terry Bradshaw.

Despite all the obstacles, Rachel Bradshaw is a beautiful example of someone who decided to listen to their calling and pursue it. She decided to become successful in the music industry because she knew from childhood that she was enthusiastic about music.

What are your thoughts on Rachel Bradshaw’s life and her relationship with Terry Bradshaw? Let us know in the comments below.

She is simply awesome, the perfect example of confidence!!!