Top Bob Marley Quotes That Can Change Your Life: Robert Nesta Marley is a Jamaican singer, musician, songwriter, and guitar player who achieved great fame and popularity for his provoking work. Born in Nine Mile, British Jamaica, he started his professional musical career in 1963, by forming the musical group “Bob Marley and the Wailers.”

Bob Marley sayings are still noteworthy, and he is considered as one of the pioneers of reggae. He used the fusion elements of ska, rocksteady, and reggae throughout his music career, along with his own distinctive songwriting and vocal style. According to Bob Marley status, he is the ambassador of reggae music who sold more than 2 million records in his musical career.

Besides music, football played a major role in his life. He played the sport in the fields, parking lots, and even inside the recording studios.

Bob Marley departure from the world in 1981, at the age of 36 and left behind a legacy of positivity and happiness. He became the cultural icon in the process of bringing social change and shared the Rastafari spiritualism with the world.

Bob Marley gave us the music that enlightens our soul. His music was revolutionary at its very core, and that is the basic reason why it touched the hearts of millions of people all over the world and is still influential, even after years of his death.

Bob Marley’s thoughts inspired people to change, starting from themselves. Using his music, he promoted peace and spoke about the crucial things that concern us all, such as racism, greed, inequality, violence, and corruption. Soulful and motivational Bob Marley’s music encouraged people to think beyond their limits.

Marley was diagnosed with acral lentiginous melanoma that is a type of skin cancer, in 1977, and after four years in 1981, he died because of the illness. He received a state funeral in Jamaica, and his fans and friends were left in grief. His album “Legend” was released in 1984, and it became the best-selling reggae album of all time.

Bob Marley’s words still echo around the world, and here are some of his best most memorable and inspirational quotes. Our collection of Bob Marley motivational quotes about life, love, relationships, and money will undoubtedly influence you and change your perspective on life.

Check out this fantastic collection of Bob Marley quotes wallpapers below: 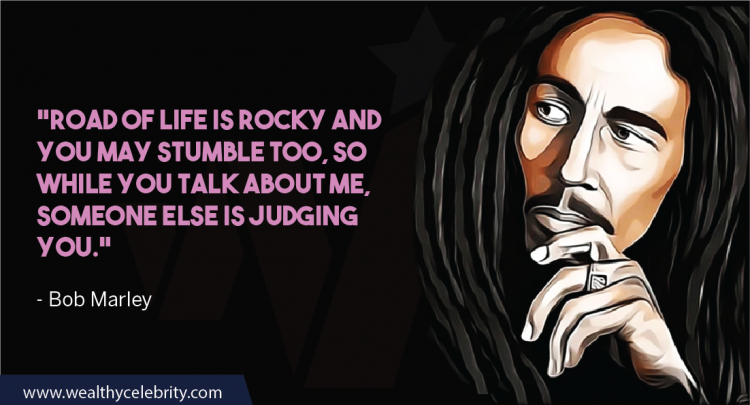 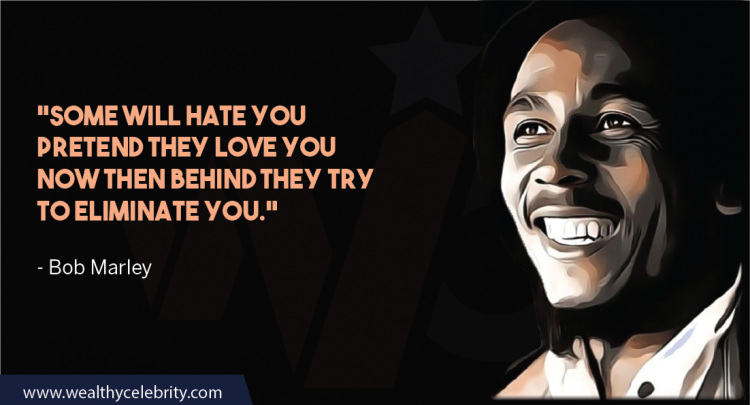 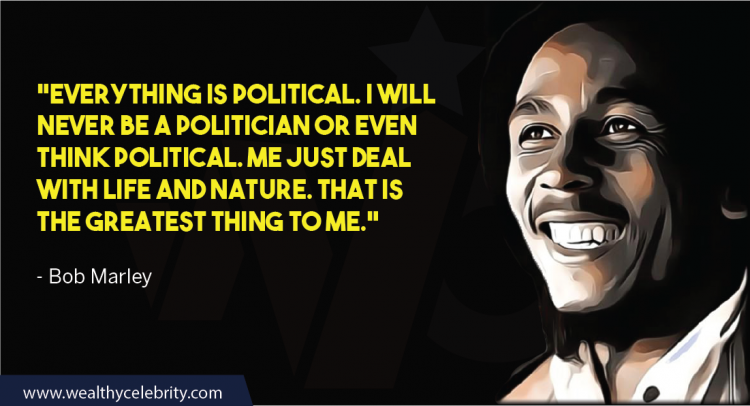 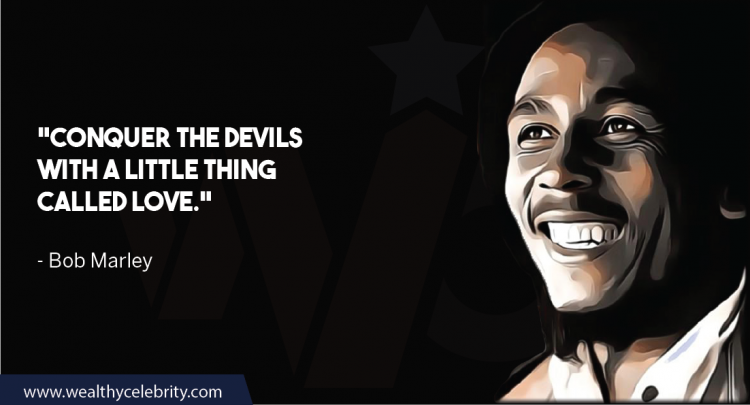 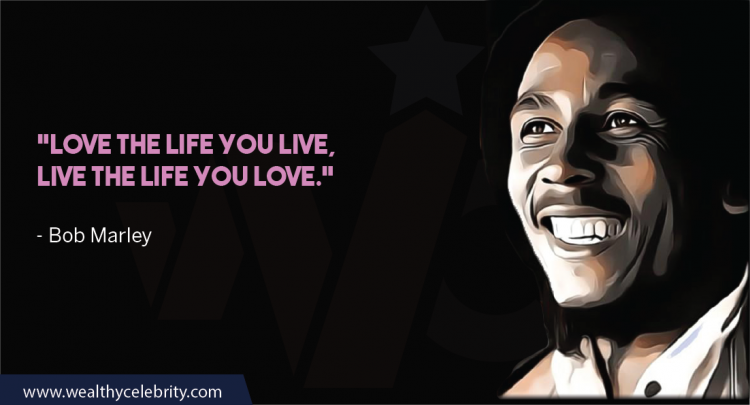 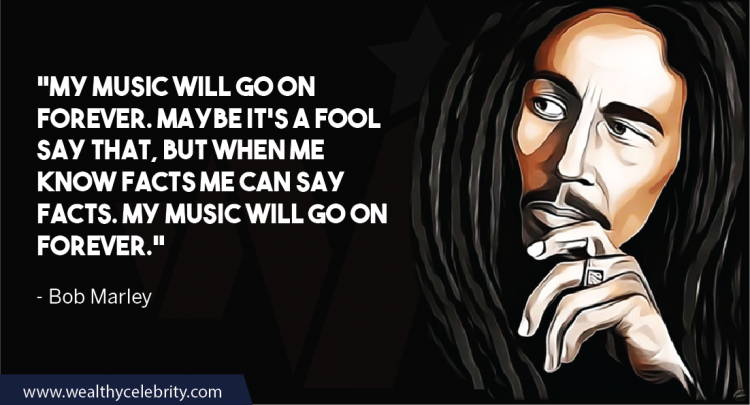 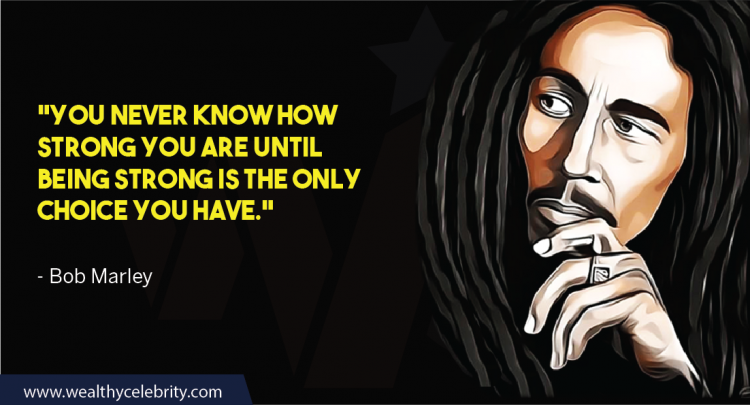 Philosophical and spiritual by nature, Bob Marley introduced Jamaican reggae music to the world. Each of his songs is a masterpiece itself, and his inspirational quotes are taken from them. He lives in the hearts and minds of people all over the world, and his music will keep him alive forever.

Did you enjoy these Bob Marley quotes? Which one is your favorite one? Share with us in the comment section below. Also, remember to share these quotes with your loved ones to uplift their spirit.

What a pure inspirational personality he was. I found all his quote quite amazing but my fav. from the list above is “Conquer the devils with a little thing called love.”