Socrates was the first moral philosopher and one of the founders of Western Philosophy. He was Greek by the origin and was born around 470BC. He was among the handful of philosophers who took the interpretation of philosophy to another level. He has not written any of his teachings (Philosophy); all information we get about his personal life, and thoughts are second hand (mostly through his students). There are three sources primarily who are considered as his adherents:

There is no testimonial of any information by Socrates to prove its authenticity. While relying on the primary sources mentioned above Socrates is exhibited in Crito, Apology, Symposium, and Phaedo. Most of the reference given is through conversation or dialogues on different occasions.

A trait that remained with Socrates throughout his lifetime was his fearlessness. Plato (Socrates student), states about Socrates that though he was not good looking at all his intellect made him very attractive to his admirers. He emphasized the importance of the mind over the human body. Socrates believed that philosophical theories should be used to build an ethical system in society and it should be based on reasoning rather than theological doctrine.

Giving a lecture was never his style: Socrates used the dialectic method to spread wisdom.

Socrates was the preacher of self-love. According to him, a person who knows and admires himself can lead a happy life. A person who can provide food to his soul can be happy. Happiness has nothing to do with appearance, wealth, or status. For Socrates, happiness is the only objective feature of one’s life. Quality of life matters more than life span for Socrates. His famous quotes on happiness can change your perspective of life. Let’s go through the most Inspirational Quotes on happiness by Socrates.

Socrates states that a person should have a habit of questioning oneself to gain knowledge. According to him. a person should question his belief and ideas for finding their authenticity. Blind following is dangerous and a person who spends his life in ignorance is in deceit.

Socrates believed that justice is not the virtue of the city, it is rather an individual thing. An individual should have morality to not harm anyone. According to him, only the well-ordered soul can practice justice in life. He believed that justice is not needed if the community satisfies the needs of humans. Socrates thought that only a philosopher can inculcate ethics in society and can nourish a soul-full society, so the leadership should be granted to a wise philosopher.

Socrates was a fearless man, and he advises his youth to Question which was not acceptable to gods of the state. Socrates admired democracy, and his vision of philosopher-king was endangering the so-called sanity of the ruler of the time. He was sentenced to death for corrupting the minds of youth.

Check out this fantastic collection of Socrates quotes wallpapers below: 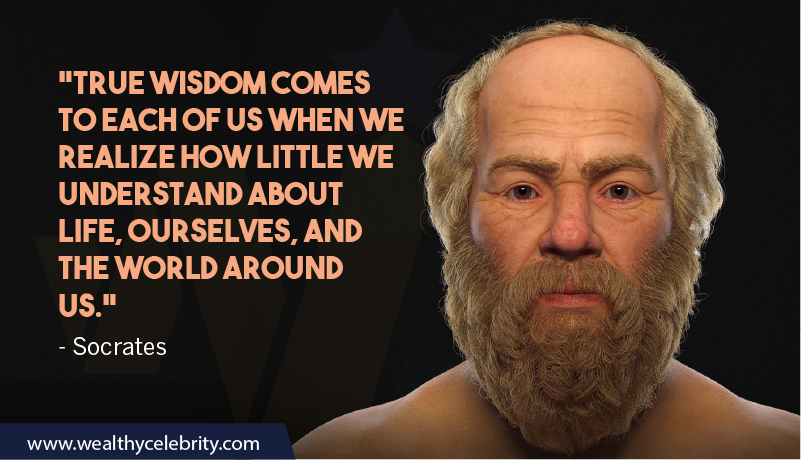 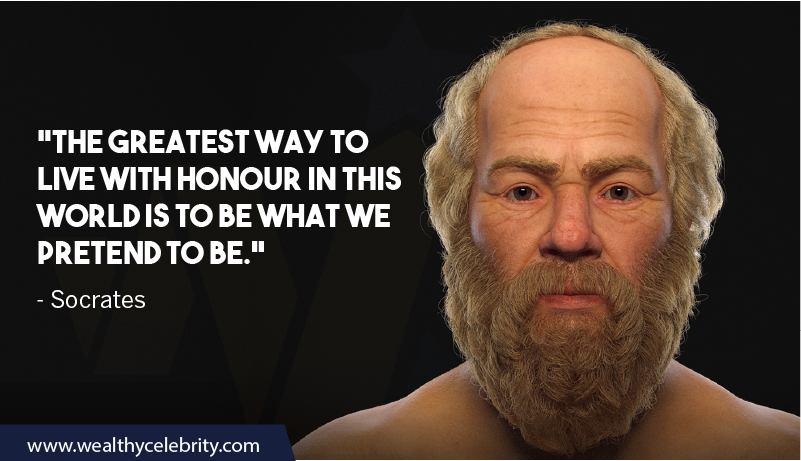 Socrates quotes about Wisdom and Honour 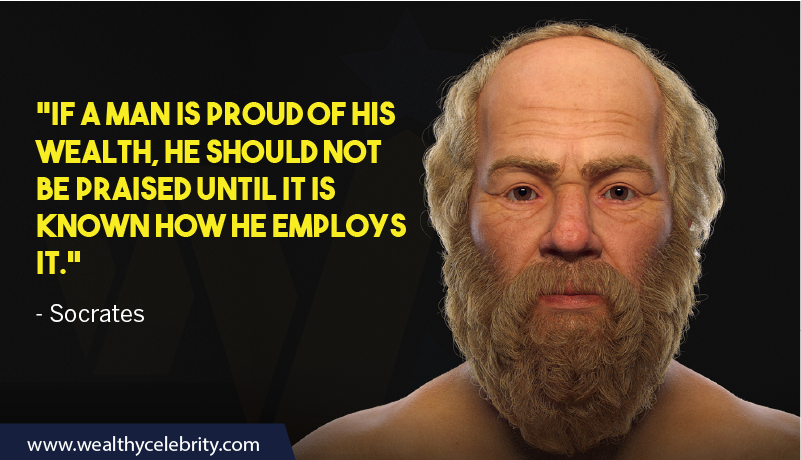 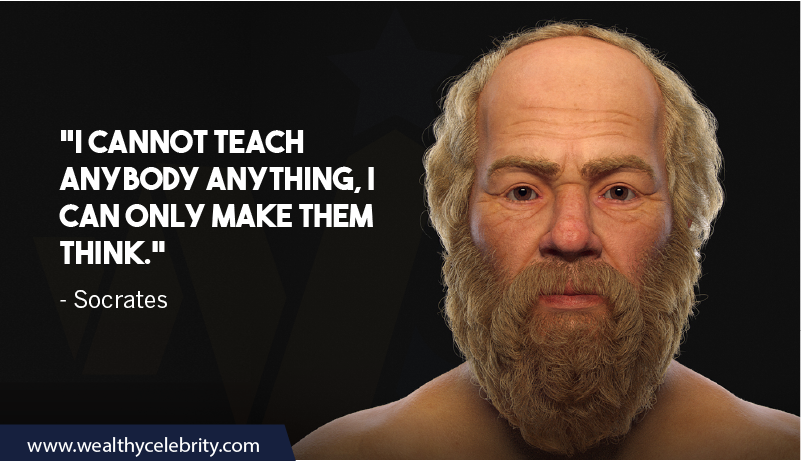 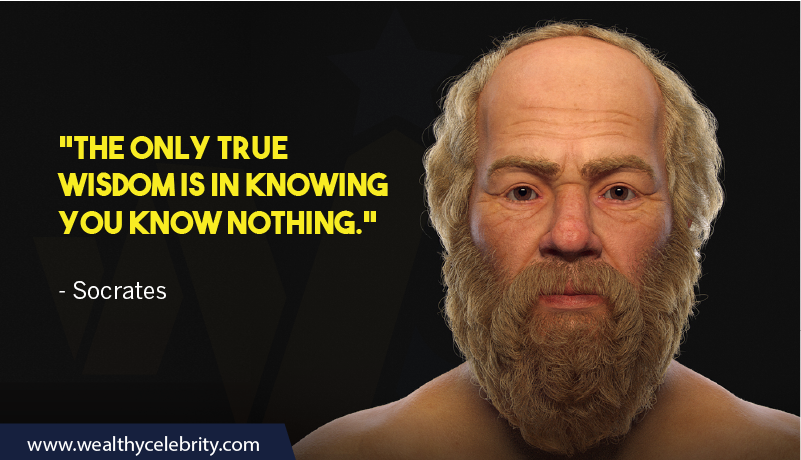 Socrates quotes about Wisdom & Knowing nothing 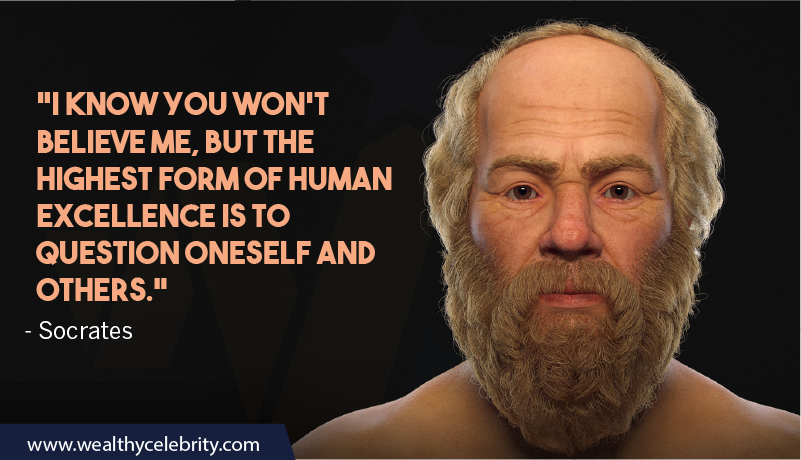 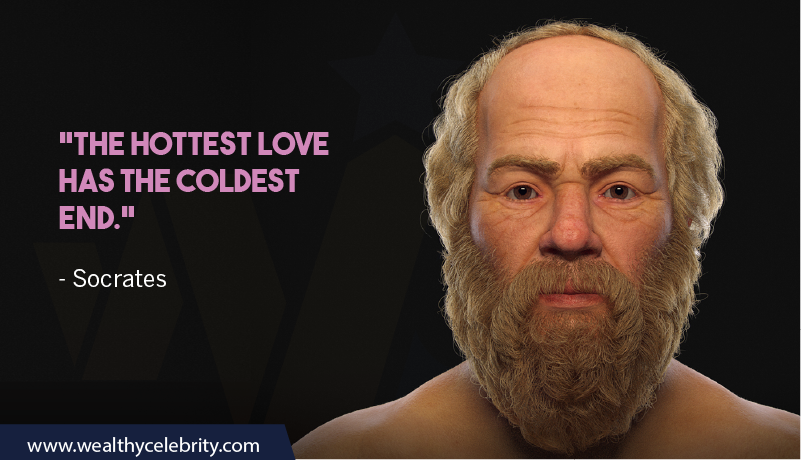 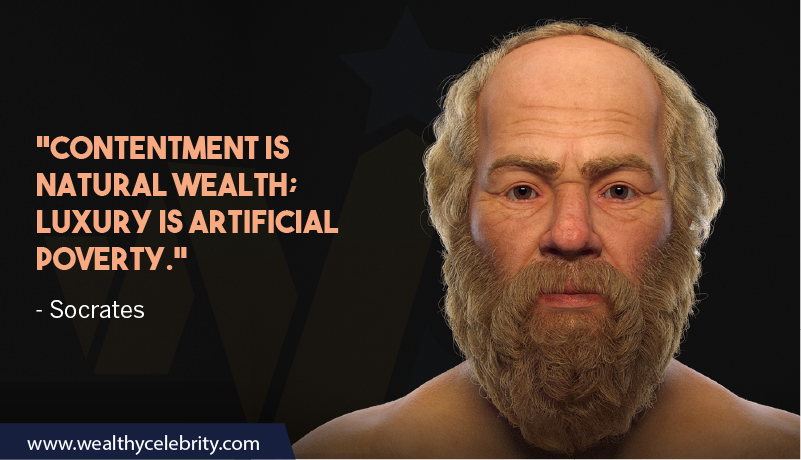 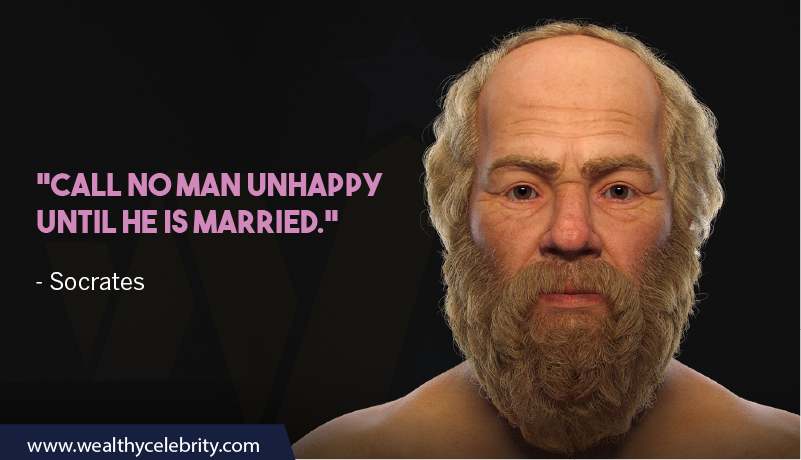 Socrates quotes about Happiness and Marriage 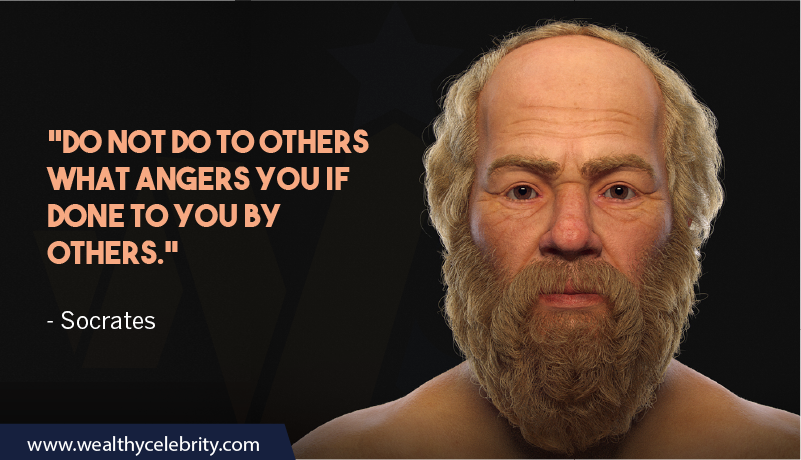 Socrates quotes about Anger and Wisdom

Socrates emphasized ethics and individual learning. He believed that life is worth examining, and a person who ignores himself will lead a miserable life. The one who is not happy himself can never spread joy and happiness.

Which is your favorite inspirational quote by Socrates? What do you think of his “Philosopher king” theory? Let us know by commenting below.