Anna is an American-based socialite, actress, media personality, philanthropist, and fashion icon. She is famous for being the highest-grossing member of the recently released Netflix reality show – Bling Empire, which features mega-rich Asians and their lifestyle. Moreover, she is known for being the daughter of the late billionaire Edward Shay who founded Pacific Architects and Engineers (PAE).

Let’s Have A Look At Anna Shay Early Days

Anna is a Japanese-Russian-American hybrid. She was born in Tokyo, on December 31, 1960, to Ai Oizumi Shay and Edward Shay. She has two siblings named Allen and Jun. Anna lived in her birthplace until she was 8, and after that, she moved to Los Angeles with her family, where Anna enrolled at a private academy for completing her high school studies. And later, she attended the University of California to earn a degree.

Anna nationality is American, her ethnicity is mixed, and her religion is Christianity. Moving on, as of now, Shay age is 62 years, and her zodiac sign is Capricorn. 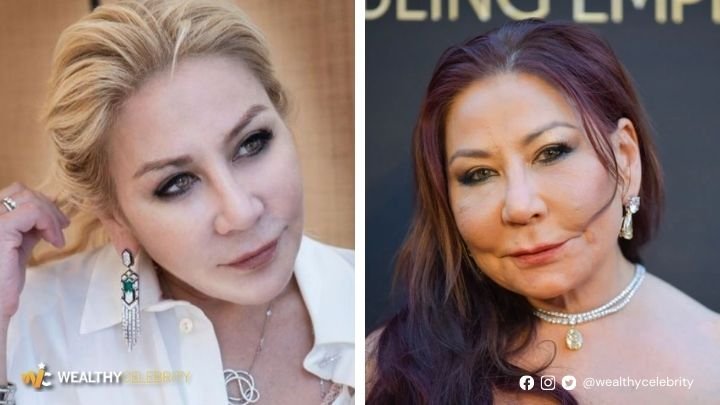 A Check Into Her Life Before Fame

Anna never worked in her life. She once said on Bling, “My father really never wanted me to have a job,” while my mother always told me, “You were born in a crystal ball with a silver spoon.” But still, for a while, Anna worked for her father as a volunteer at her parents’ arts-focused Shay Family Foundation. 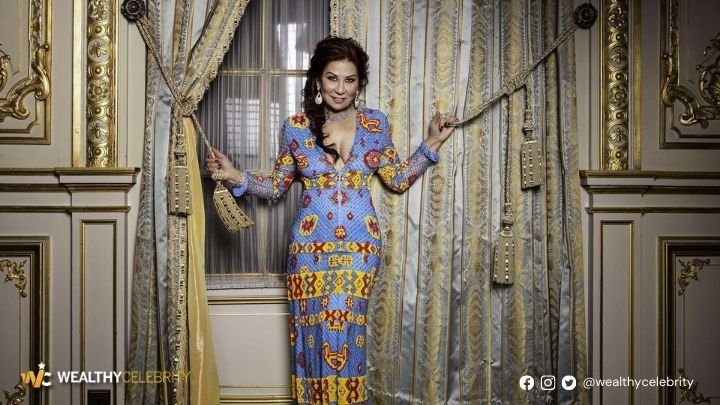 She’s also a board member of the George Lopez Foundation, which promotes organ donation and kidney illness awareness. Anna is a Los Angeles-based heiress. And before the Netflix show Bling Empire premiered, the heiress was quite private and didn’t have much of a social media presence. 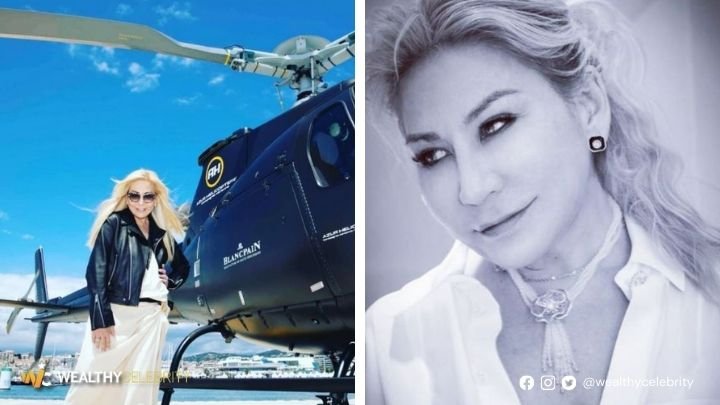 Her Way Towards Career Success

Anna was cast in Netflix’s reality show “Bling Empire” in 2021. Producer Jeff Jenkins, best known for his work on “Keeping up with the Kardashians,” encouraged her to join Bling Empire. Shay showed interest in working as an assistant on one of Jenkins’ productions, which led to her landing a leading role. 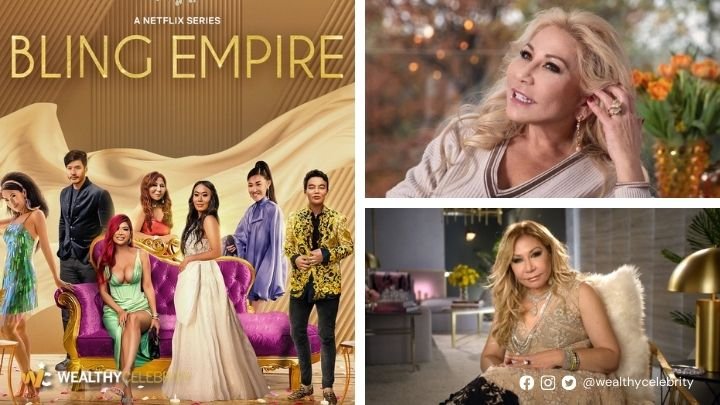 “I was seated in front of the camera the next thing I know,” Anna told OprahMag.com. “I’m pretty shy, so it was hard. I never dreamed of doing this, especially at my age.” And as of now, Anna is one of the most adored yet the highest-grossing members of “Bling Empire.”

How She Makes Millions? Explained:

Shay’s fortune originates from PAE. Following her father’s death in 1995, her brother, Allen E. Shay, became chairman and CEO of the company, but later sold it to Lockheed Martin for $1.2 billion in 2006. That windfall apparently made a split between Allen and Anna, which is why her net worth is quoted as $600 million. 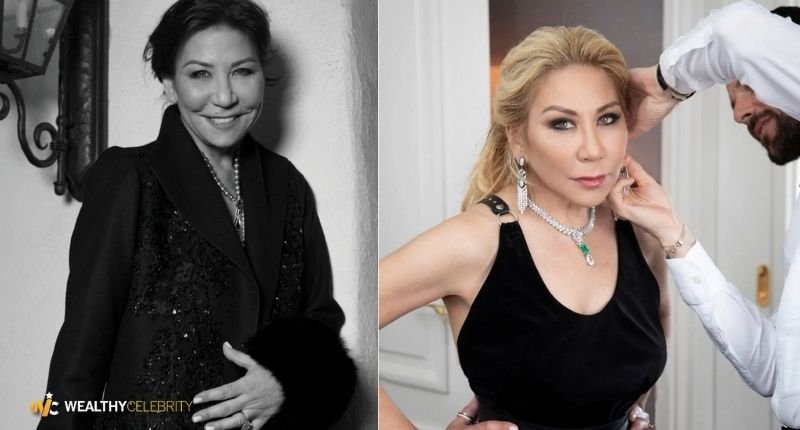 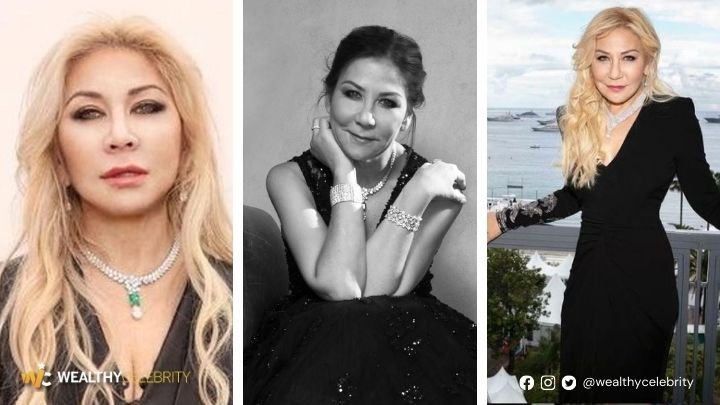 Her Beverly Hills mansion had become too much for her!

Shay advertised her Sunset Boulevard home for $16 million in December, according to Variety. Built in 1926, the almost 9,000-square-foot estate has five bedrooms and five bathrooms. Shirley Temple and crime lord Tony Milano were among the previous occupants. According to the listing, the sprawling mansion has park-like grounds with mature palm trees, rolling lawns, original property fountains, a four-car garage, a massive motor court, a paddle tennis court, a pool house, and separate guest quarters. 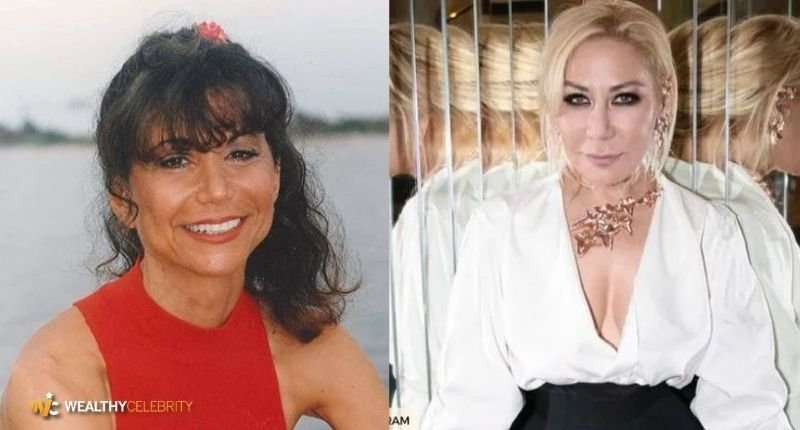 Who is married to her?

Anna has exchanged wedding knots four times in her lifetime. But for some personal reason, the identities of her husbands are still undisclosed to the media. She has one son, whose name is Kenny Kemp – a member of Bling Empire. 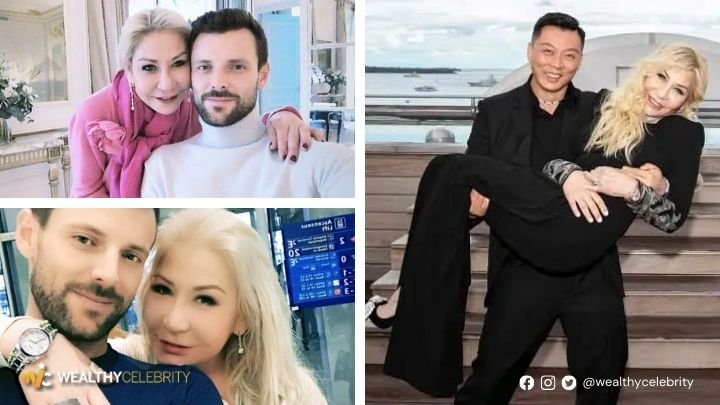 She Has A Son Named Kenny

Kenny Kemp was likely best known before Bling Empire for being one of America’s foremost marijuana paraphernalia collectors. Kemp was described as the “single heir to hundreds of millions of dollars” and a “passionate stoner” who kept his bong collection “in his mother’s basement” in a Buzz Feed report about the glass-bongs market from 2015. 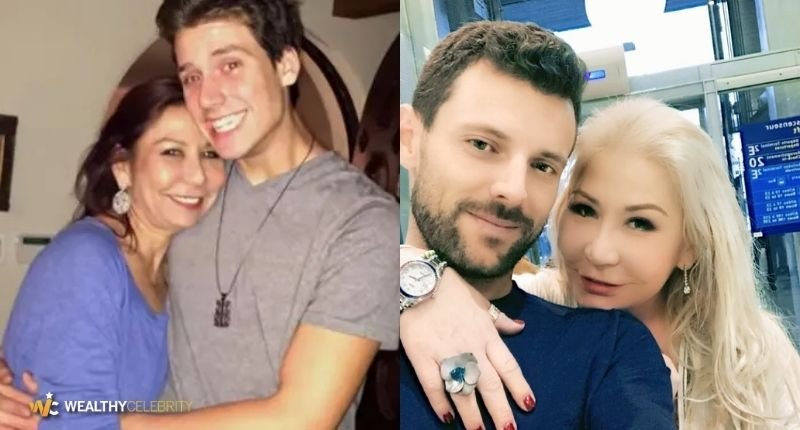 Q: When was Anna Shay born?

Q: What is unique about Anna Shay?

A: Anna Shay’s physical appearance is what makes everyone surprise. She has been asked frequently about how she maintains herself at the age of 60.

A: Anna Shay did not enclose anything regarding the plastic surgery on her face.

A: According to her date of birth, her sun sign is Capricorn.

Q: What is the release date of Bling Empire's Season 3?

A: Bling Empire's Season 3 will be streamed on Netflix on October 5, 2022. It was announced on Sept 13, 2022, that Season 3 is coming back to start where brain-teasing season 2 was ended. 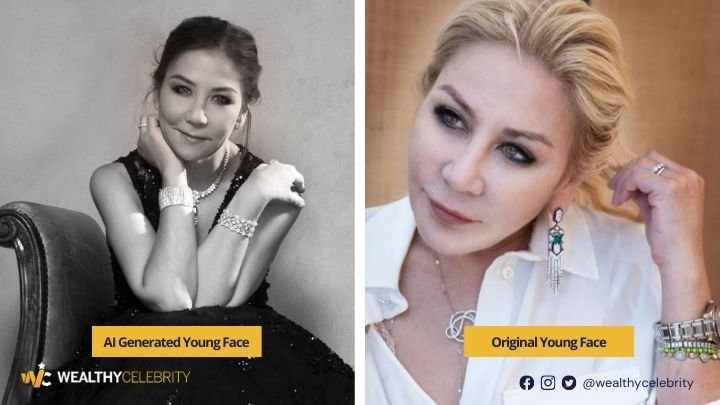 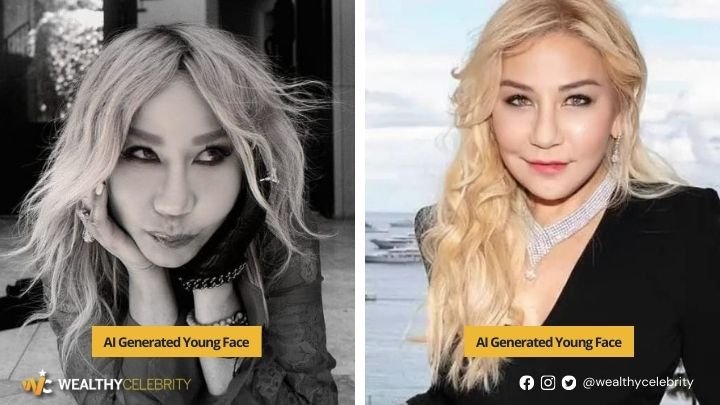 Unfortunately, Anna young photos are not available on the internet except for the above original one. But we have created a few AI-generated Anna Shay’s young photos to see how she would look at her younger age.

What do you think about Anna Shay Young looks based on AI results? Let us know in the comment box.

What Is Kathy Hilton's Net Worth? Let's Get Into It – Wealthy Celebrity

[…] Hilton is an actress, fashion designer, and philanthropist from America with an estimated net worth of $350 million, which she shares with her husband – […]

I don't know much about this woman but since I watched a glimpse of her in a television show, I really wanted to know who she is! Well, thank you so much for providing such a piece of great information...