Kudos to the first American female-directed (Patty Jenkins) action movie (comic) “The Wonder Women”, featuring a woman as a superhero. It embraced the cinema in 2017 and was celebrated worldwide. It was marked as the highest US opening for a female director.

The blockbuster movie starring Gal Gadot revolves around the Amazon Princess Diana (Wonder Woman), who came to save mankind and is ready to fight to vanquish evil for the sake of Peace. She wants to fight for the last time to end all wars.

Set in world war 1, the film not only has super cinematography but also some serious life-lessons. From originating peace over war, to be the change one wants to see, gender-equality, love, fight for the right, leading way for others, courage, and belief in oneself, it truly is more than just a fiction movie.

A woman can’t deny the sense of empowerment they feel to see the iconic female superhero. The wonder woman has all the feminist qualities that make her superior to men. She is kind, powerful, and just. Let’s have a look at some of the iconic statements from the movie.

20 Inspirational Quotes on Empowerment and Hope

Wonder Woman is very optimistic and fearless. She is willing to face the consequences to make the difference. She is ready to take initiative and bring change. She dares to speak the truth and is prepared to face evil. To know her perspective on empowerment and hope let’s go through these quotes from the film.

Wonder Woman defines some of the extraordinary characteristics one must possess. She preaches love, kindness, justice, truth, and righteousness. she is ready to self-sacrifice to bring positive change in the world. Just read these quotes to know the qualities of a wonder woman.

Check out this fantastic collection of Wonder Woman Movie quotes wallpapers below: 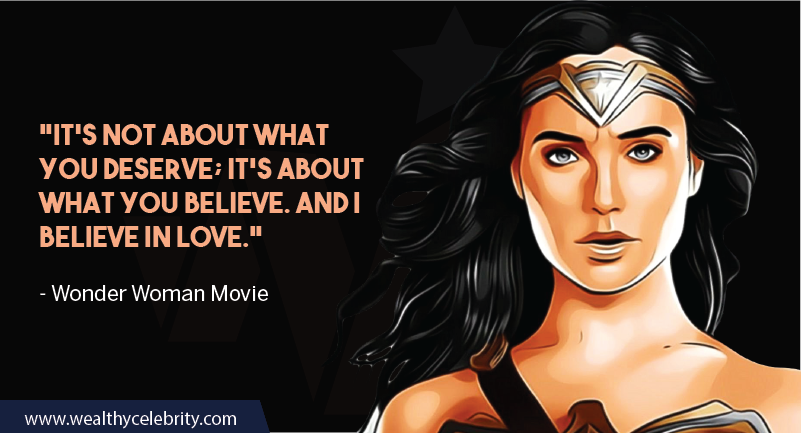 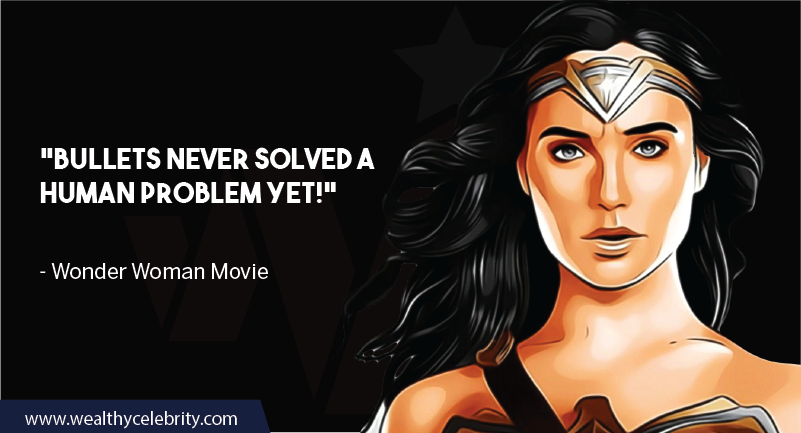 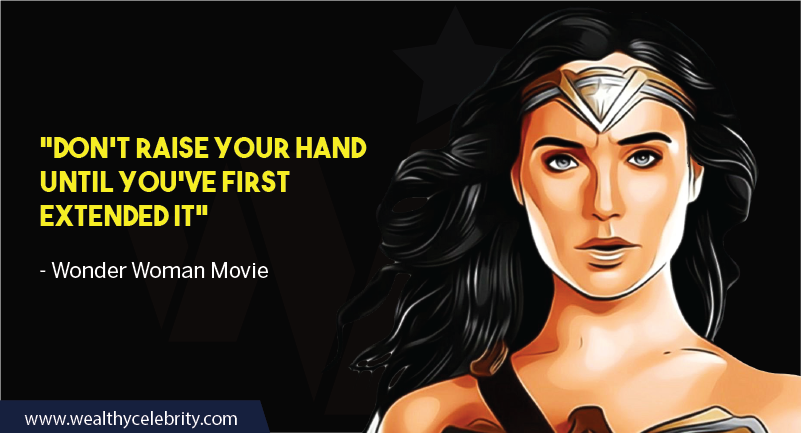 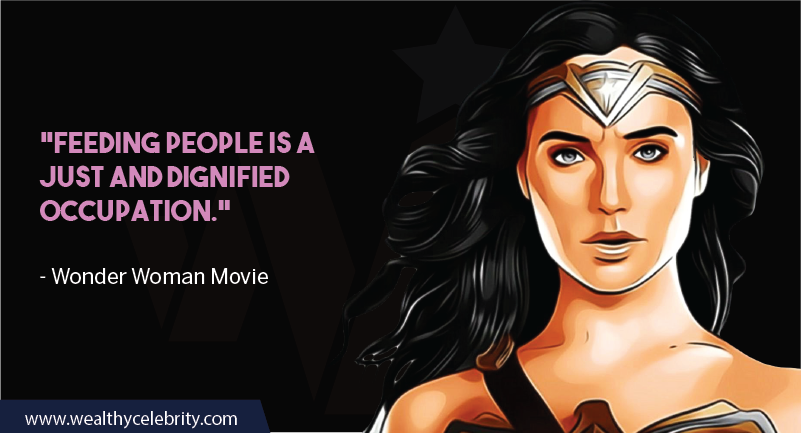 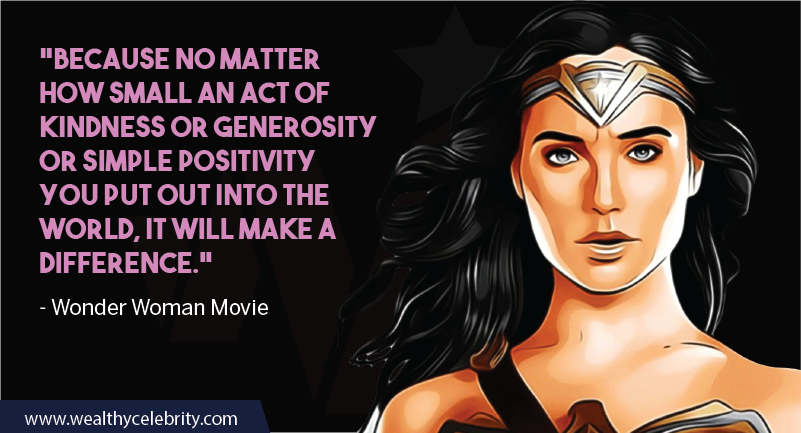 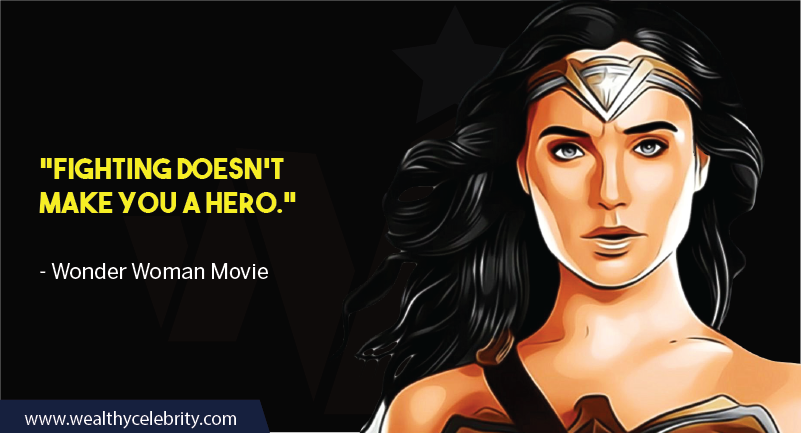 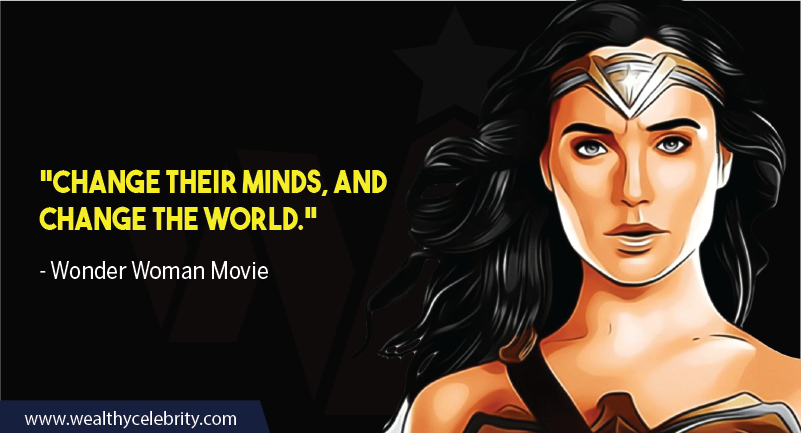 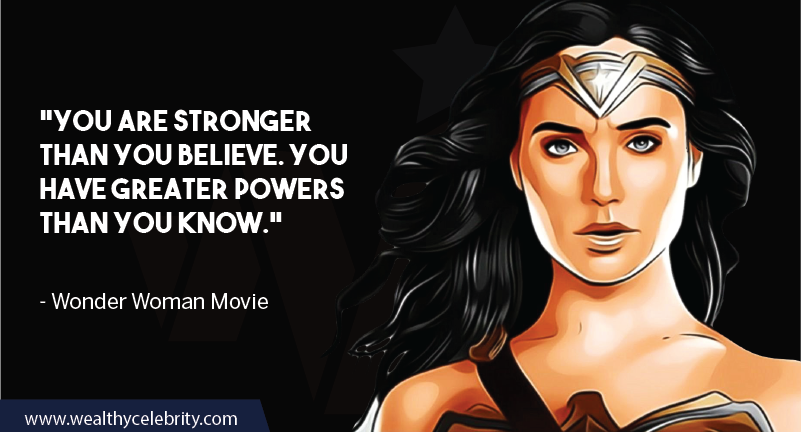 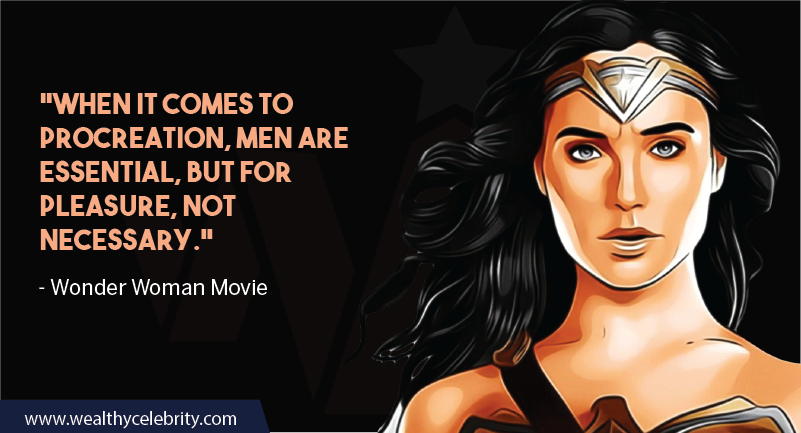 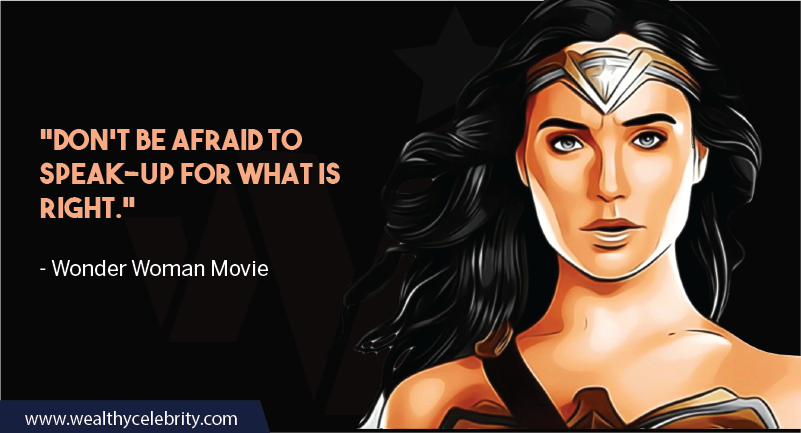 Wonder Woman is not only a fictional character but a mindset. We have wonder woman in ordinary attire with powerful characteristics around us. This flag-bearer of peace has defined the power of love and peace over bullets and violence.

The movie has a fan base throughout the world and can be enjoyed equally without any gender and age restriction. It will give you a sense of empowerment as a human being who should play his part for the betterment and should take initiative despite looking at others to do something for you.

Grab some popcorns and watch “The Wonder Women” whenever you feel ordinary.

Which quote from “The Wonder Woman Movie” inspires you most? Comment below.

[…] entertainment industry and gained lots of fame and fans around the world by appearing in “Wonder Woman.” Moreover, as of now, she is working as a trainer and is running her academy somewhere in […]