Haley Pham is an American-based internet personality. She is a renowned Youtuber and a social media influencer who uploads vlogs and lifestyle videos on her self-titled YouTube channel. Well! When she was only 12, she made trending challenging videos, pranks, hauls, and lifestyle videos which made her famous in the US, and despite the elevated competition, she made her name in the YouTube industry successfully.

Moreover, she is quite passionate about dancing, for which she has also worked for “Rise Dance Company.” But for some unknown reason, she left the dance team in 2017. 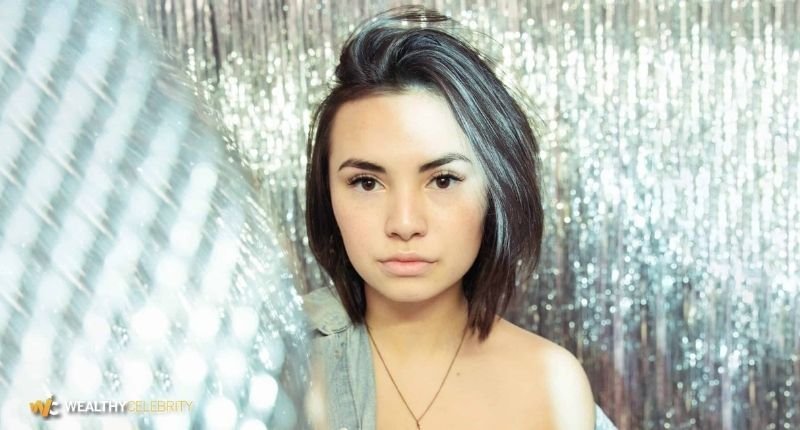 See Also:  Who is Justin Bieber? Everything You Need To Know

Haley was born in Austin, Texas, on December 5, 2000. She feels likely to keep her family members’ real names away from the media limelight. But in most of her videos, she calls them by their nicknames like “Mommy Pham,” which she uses to talk to her mother. She has one older sister named Hein and often features her father in her content.

She is currently 22 years old, her nationality is Mixed, and she is of Mixed ethnicity, which makes her half-white and half-Vietnamese.

Haley has an ideal hourglass body, with her weight being around 57kg (125 lbs). Her height is 5 feet inches or 163 cm. Her shoe size is 7 (US) and her dress size is 5 (US). Moving on, she is blessed with beautiful brown eyes, and her hair is black.

She Started Her Career At The Age Of 11

Pham first started creating dance videos when she was 11 under the name sodapop738 on Youtube. Her first official Youtube video was “Simple, Easy pinky spring lip,” as she focused more on the beauty tips back then.

Moreover, after completing high school, she decided to focus on her youtube career rather than attending college. And it is said that she used different social media sites for good and encouraged her audience to stay engaged by posting fun content almost every day. 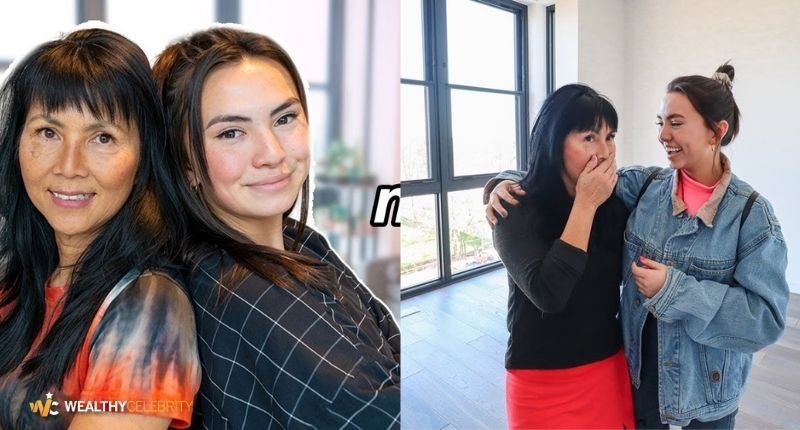 After Grabbing Fame In 2016, She Launched Her Merch

Haley rose to stardom in 2016 through her Instagram account, where she now has 938k followers. She launched her merch in 2018 named “Girly Pop,” which was mainly for her social media family. Later, she successfully launched her clothing line, “Retro,” which made her quite popular in the business sphere as well.

The Same Year She Won The 11th Annual Shorty Awards

The same year in which Haley launched her merch and clothing line, she won the 11th Annual Shorty Awards for being the Breakout Youtuber of the year in 2018. Besides this, she got nominated for multiple other award shows and attended numerous promotional events, which drove her international fandom.

See Also:  Who Is Mohsen Motamedian AKA Max? Get To Know His Career, Early Days, And More

She Has Been Dating Ryan Trahan Since She Was 18

Haley Pham and Ryan Trahan have been dating since 2018. They met at an event, and after interacting like five to six times, they started their romance. They got engaged in May 2020 and later on married in November 2020. And currently, they live together in the United States while running a YouTube channel titled “The Traphamily.” 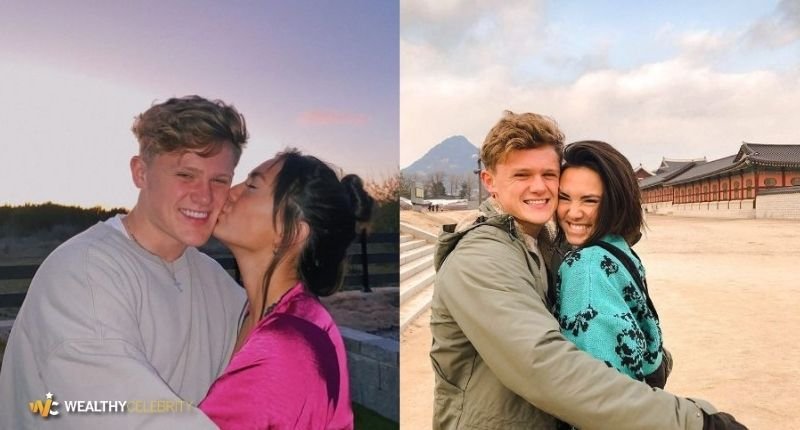 According to StatsMash.Com, Haley Pham’s net worth as of now is about $689,000, which she accumulated as a social media personality and clothing line owner. 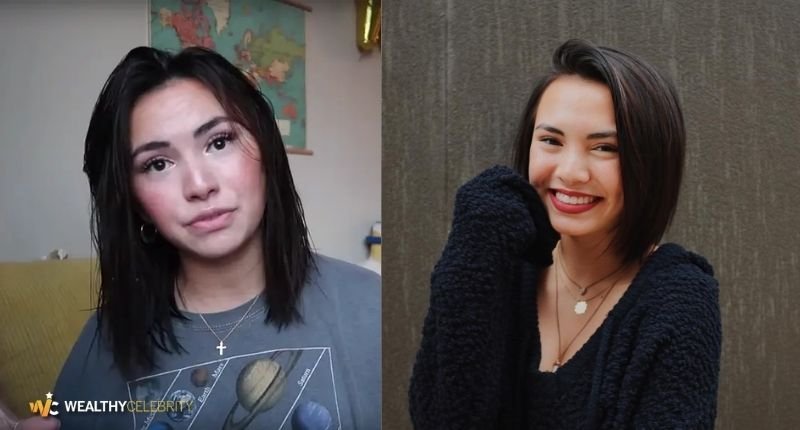 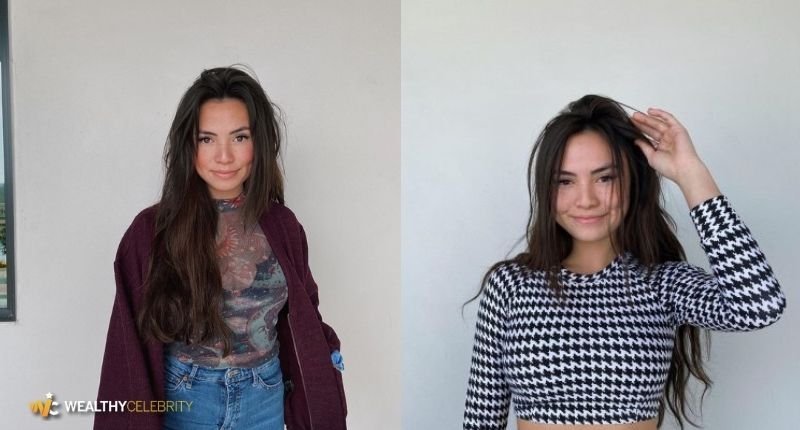 Q: How many subscribers are there on Haley Pham’s YouTube channel?

A: There are more than 2.2 million subscribers on Haley Pham’s YouTube channel.

Q: When did Haley Pham start her YouTube channel?

A: She started her YouTube channel when she was only 12 years old.

Q: How old is Haley Pham?

Q: Who is Haley Pham’s husband?

A: Haley Pham got married to Ryan Trahan.

Q: What is Haley Pham’s net worth?

A: Her estimated net worth is around $3 million.

Haley Pham is a talented YouTuber who collected massive fame for her exceptional video-making skills. Moreover, she is quite famous as the wife of the renowned content creator Ryan Trahan, who is known for completing different challenges alongside fellow YouTubers like Mr. Beast.

What’s your take on Haley Pham’s life? Let us know in the comments below.

Who is Ryan Trahan? Everything From Ryan Trahan Wiki, Net Worth, And Love Life

Loved this!! This is an amazing website, It is definitely recommended by me. This is the best post I have ever read about Haley. Thanks