Ryan Trahan is an American-based YouTuber, media personality, and social media star. He is famous for his YouTube videos, which feature his friends, now wife Haley Pham, and family members. Moreover, he is well-known for his other social media profiles, including Instagram and TikTok, where he uploads pictures and videos of his daily lifestyle and collaborations.

Ryan is a 24 years old guy who was born in Texas, the United States, on October 7, 1998. He completed his early education at Rice high school and later earned a bachelor’s from A&M University in Texas.

He has one brother named Mathew Trahan, who often appears on his YouTube channel. 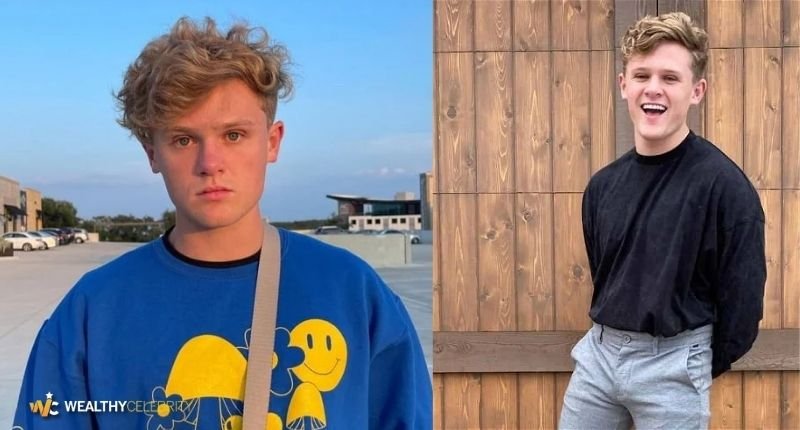 He Has A Charming Personality

Currently, Ryan’s age is 24 years. He has an ideal height of 5’9 feet or 175 cm (centimeters). He is charismatically tall. As he had always been a fitness freak since teenager so his weight is also ideal; 65 Kg. He has white skin, blonde hair, and hazel color dreamy eyes which makes him very attractive. No doubt why fans are crazy after him.

He Started His Career Six Years Ago!

Trahan started his YouTube channel six years ago which is based on his daily life. As of today, he has around 300 videos and a huge amount of subscribers – 10 million. Well, Ryan first started uploading fun content weekly, which included sports and athletes.

But with time, he began making videos of challenges, reviews, reaction collaborations, and lifestyle, for which he came under the media limelight. And currently, he is working as one of the famous YouTubers who often collaborates with other YouTube stars to keep his fandom entertained.

Moving on, his YouTube channel got more hype and limelight after he uploaded a video titled “My fastest mile time ever- Schrader mile 2017,” which got more than 2.5 thousand views and is still counting. After that, a video titled “Copying Emma Chamberlain’s Instagram for a week,” which has more than 1.5 million views, also went on trending and made people crazy for Ryan’s talent. 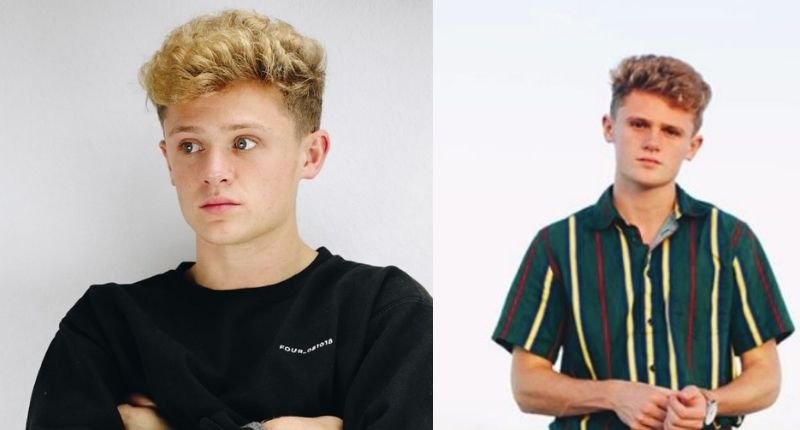 In 2021, Trahan was up for a challenge, where he survived 100 days in the loudest room on this wide planet and turned $0.1 into a million-dollar mansion. But this time, Ryan is down for something bigger.

He recently updated his social media profiles, where he informed his fans and followers that he is going to perform a “Ryan Trahan Penny Challenge,” where he has to reach the famous YouTuber MrBeast to deliver that penny in 30 days only. Moreover, in this challenge, Ryan has to survive on $0.1 only. And the cost of his traveling is coming from the job that he is performing on his journey, where he sells water bottles, tells jokes on the Las Vegas Strip, and delivers Uber Eats orders.

Well, Ryan was updating his fans about how’s he doing in his journey through his YouTube channel and revealed some sources from where he will earn millions of dollars again. He stated that he will first do some charity work (for which Ryan arranged the whole scene) and will later announce the amount he has earned.

How Much He Earned From His Penny Challenge?

As per Ryan’s recent YouTube video, he has finally delivered the penny to MrBeast. Moreover, he revealed the earnings that he collected from his journey toward Beast place, which is around $100,000. And $100,200 are from MrBeast, and the leftover is from more than 192 million views on his YouTube videos.

Moreover, from the money he earned during his journey, Ryan has raised around 1.3 million dollars for charity work, where he also 13.8 million meals to needy people.

He Is A Well-Known Entrepreneur As Well

Along with being a YouTuber, Ryan is an entrepreneur as well. He is the CEO of hydra collector and Neptune bottle. Ryan’s merchandise Hydra Collector allows many local artists to design and sell their merchandise. Moreover, the Neptune bottle is an eco-friendly innovative idea of reusable bottles, which was brought up to him in his young days.

As of now, Trahan has an accumulated net worth of $3.2 million. The estimation of his net worth comes from his social media profiles and merch business. 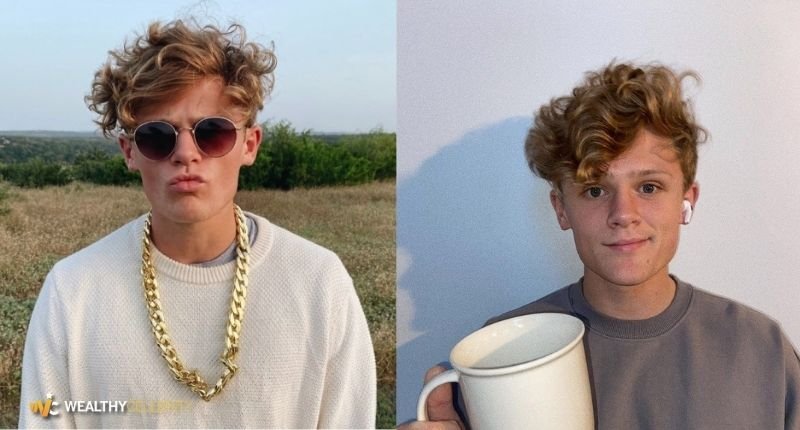 He Is Married To A Fellow YouTuber

In 2018, Ryan started dating Haley Pham – a YouTuber. The couple dated for two years, after which Ryan uploaded a video surprising her girlfriend by proposing to her. They got engaged and got married afterward during the Covid-19 Pandemic in May 2020. Moving on, currently, the couple is still together while living in the United States.

Q: How tall is Ryan Trahan?

A: He is reasonably tall, and to be exact, he stands at the height of 5 feet and 9 inches.

Q: How many videos does Ryan Trahan have on his YouTube channel?

A: Ryan Trahan has more than 240 videos on his YouTube channel.

Q: Who is Ryan Trahan Girlfriend?

Q: How many subscribers does he have on his YouTube channel?

A: Ryan Trahan has more than 3 Million Subscribers.

Ryan is a rising star who is making people amazed by his awesome content. Inevitably, he is not going to stop entertaining people any time soon. Besides this Ryan water bottle is the best thing you will ever own.

What are your thoughts on Ryan Trahan’s age and career life? Share with us in the comments.

he is married now