María Pedraza Morillo, better known as Maria Pedraza, is a Spanish actress, dancer, and model. She is famous for appearing in a few popular series, including the widely streamed Netflix series “Money Heist” and “Elite.” Moreover, she is well-known for appearing in “Toy Boy.”

Moving on, Maria Padraza former boyfriend – Jaime Lorente worked alongside Maria in her breakthrough “Money Heist,” after which they started dating, and broke up a year later. 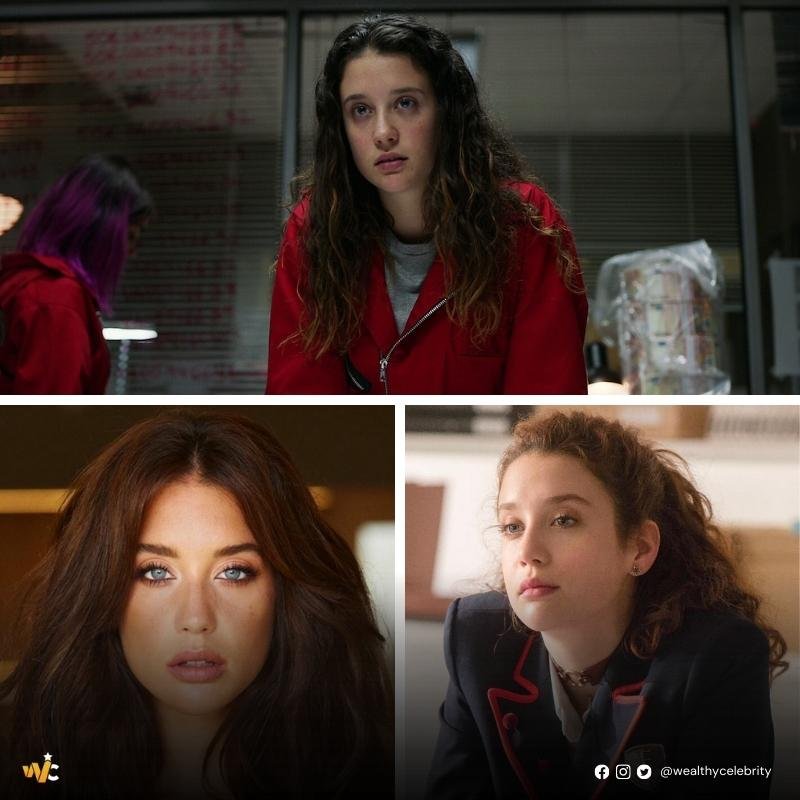 Maria Pedraza Grew Up Alongside One Sister In Madrid

Maria was born on January 26, 1996, in Spain. And as of 2023, her age is 27 years old. She has one sister named Celia, with whom she shares a strong bond. Maria’s nationality is Spanish, her ethnicity is Hispanic, and she follows Christianity as her religion. 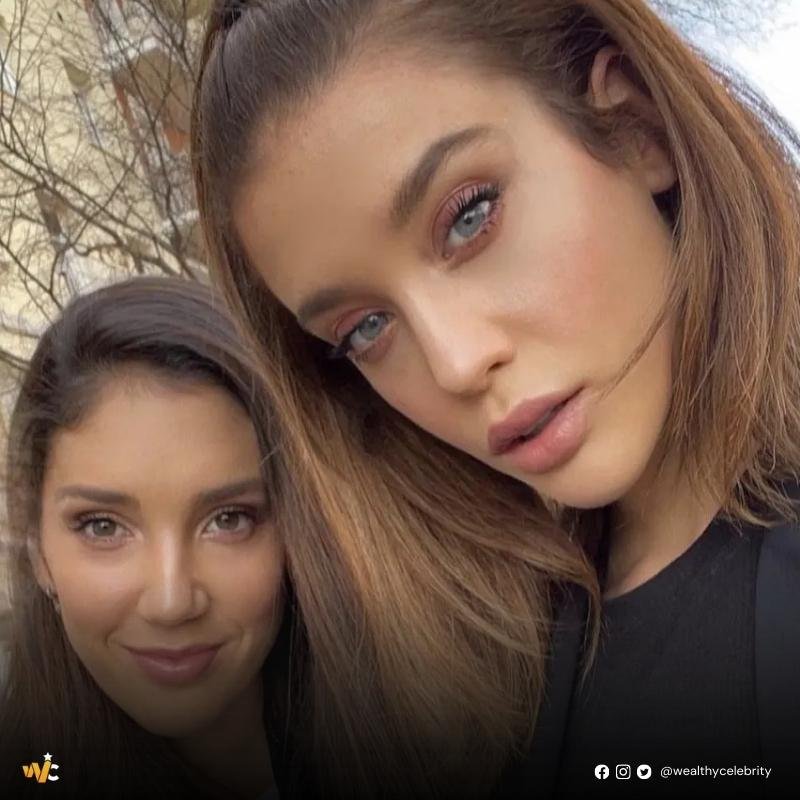 She Wasn’t Able To Complete Her Education

Due to some personal reasons, Maria didn’t complete her degree. She enrolled at “The Royal Conservatory of Dance Maremma,” where she learned dancing and modeling.

Maria Made Her Breakthrough After Appearing In “Money Heist” and “Elite”

Pedraza started her career as an actress who first appeared in several small productions and later made her breakthrough when she appeared in the widely streamed Netflix series “Money Heist” and “Elite.” 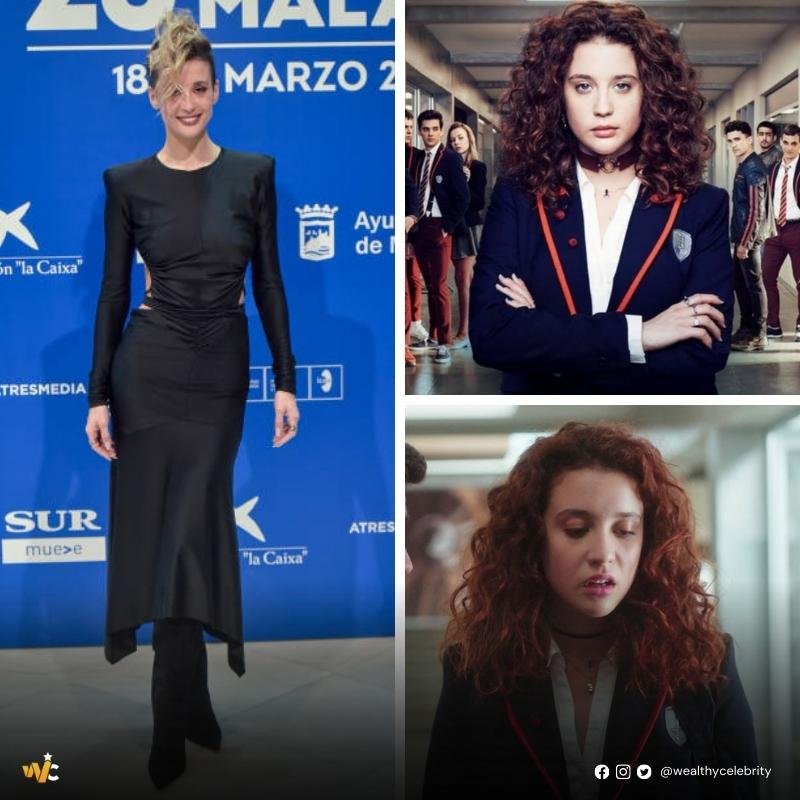 She Is Now Working As A Netflix Star

After Maria made her appearance in several well-known entertainment projects, she again got a chance to work under the Netflix label. And as of now, she is working in “Las Niñas De Cristal” (an action Spanish series) on Netflix. 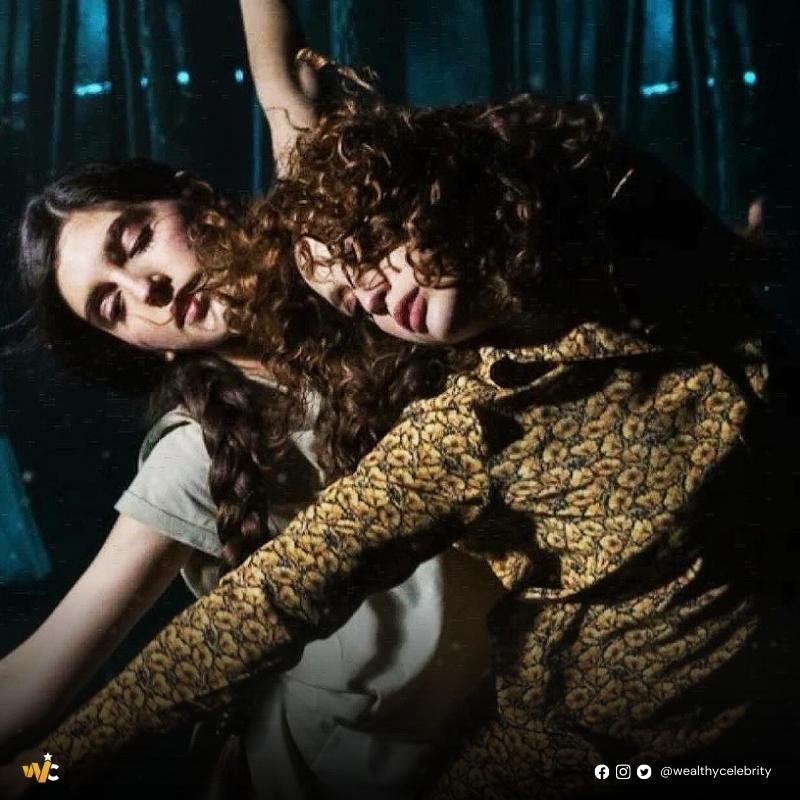 She Is Currently Dating A Fellow Television Personality

Maria is currently romantically linked with a fellow actor and media personality – Juanjo Almeida. As per their social media posts, it seems like they have been dating each other since 2021. They usually share adorable snaps on their media handles, especially on Instagram. 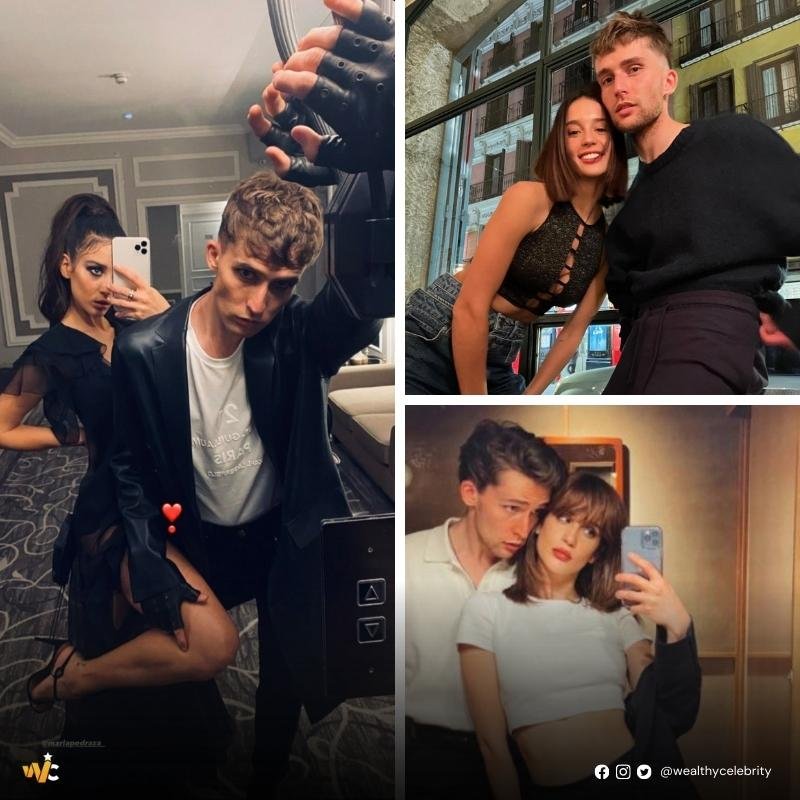 She Once Dated Her Money Heist Lover Jaime Lorente

Before dating Juanjo, Maria and the well-known Money Heist star – Jaime Lorente were in a live-in relationship. The former couple met at the shooting of one of their friend’s series, and then again hooked up on the set of their Netflix series “Money Heist,” after which they started dating, and broke up a year later.

See Also:  Who is Lil Dicky? Know His Net Worth, Girlfriend & Everything

They Never Disclosed Why They Broke Up

It’s been around two years since Jaime and Maria called it quits. And to date, both of them ever revealed why they broke up. But some people have stated that Jaime cheated on Maia, for which she asked for a breakup.

Well! As the information about whether it’s true or not is unknown, we cannot state anything about their break up right now.

She Makes $2 Million Every Year

As of 2023, Pedraza has an estimated net worth of $2 million, which she earns from her career as an actress, model, and dancer. Moreover, she makes a decent amount from her verified social media profiles. 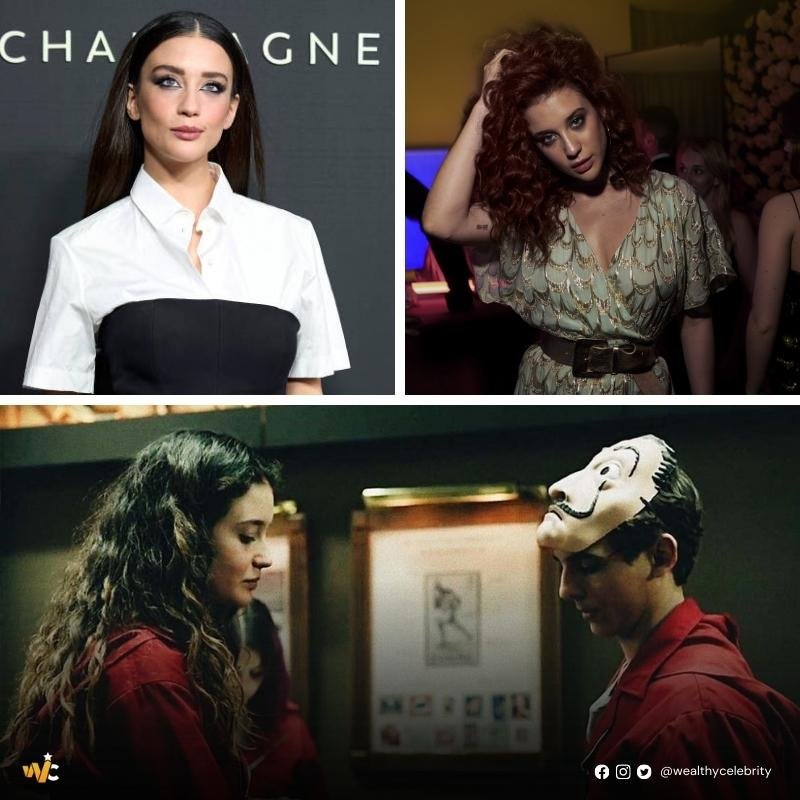 Conclusions
Maria is one of the young actresses, models, and dancers from Spain who has taken the American entertainment industry by storm for her roles in several well-known Netflix series. Well, currently, Maria is working in Las Niñas De Cristal on Netflix, while making $2 million every year. 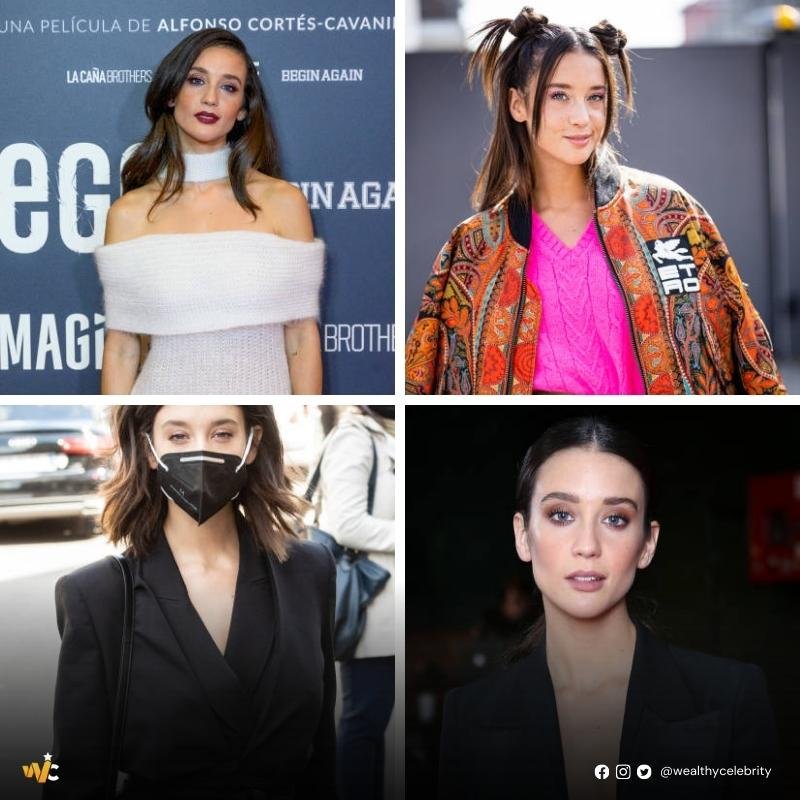 Pictures of one of the best Actress, model and Dancer “Maria Pedraza”

What are your thoughts on Maria Pedraza and Jaime Lorente’s relationship? Share your remarks with us in the comment box below!

[…] Kathryn Walmsley, famously known as Elliana Walmsley, is a well-known dancer, Youtuber, actor, model, and social media star. She is a young, talented, and energetic star who […]

[…] Netflix star – Joey King has a measured height of 5 feet 4 inches. She has been reaching the heights of […]