An 18-Year-Old girl from Stillwater Area high school – Katie Kelzenberg, is a senior student at the institution who invited her biggest celebrity crush – Dwayne Johnson, widely known as The Rock, for her school prom. And in return, she received a totally unexpected gift from the star, which was quite surprising for her and her other 232 school fellows.

This is Katie Kelzenberg – An 18-year-old Girl From Stillwater Area, high school. 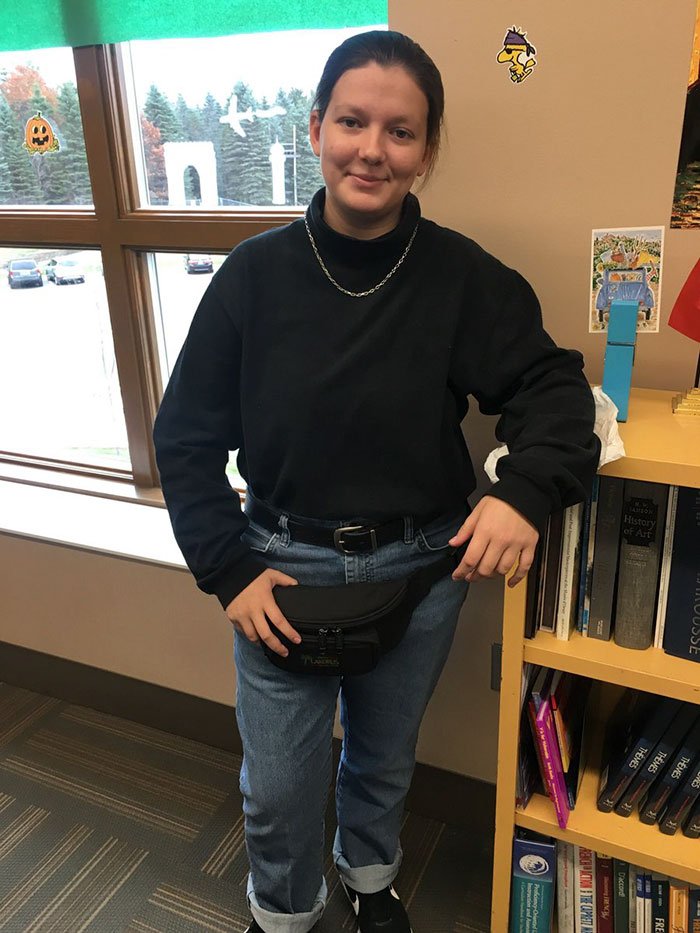 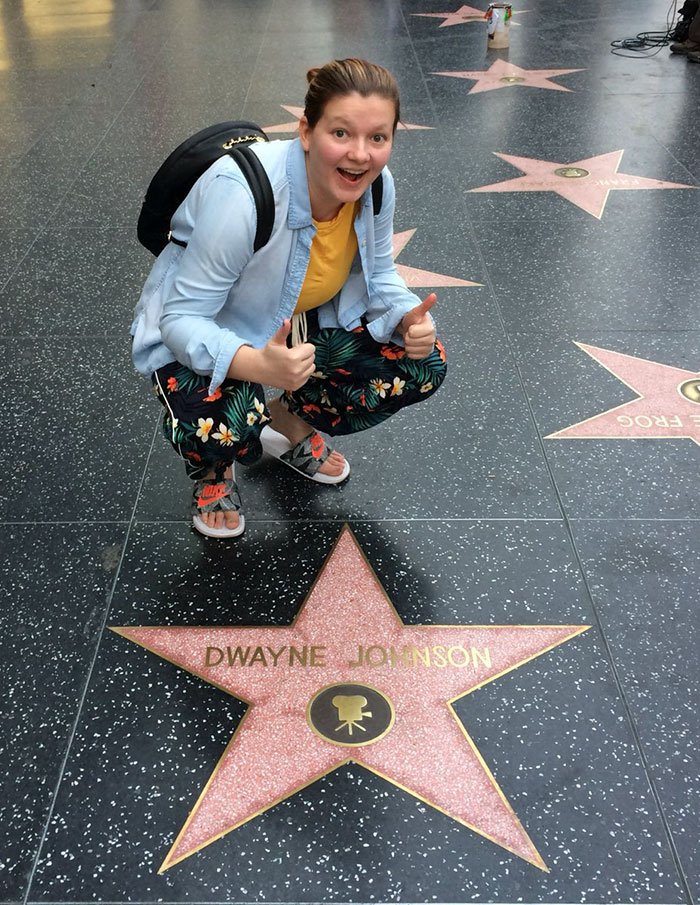 So, Katie Invited ‘Her Celeb-Crush’ to show up at her senior prom as her partner. 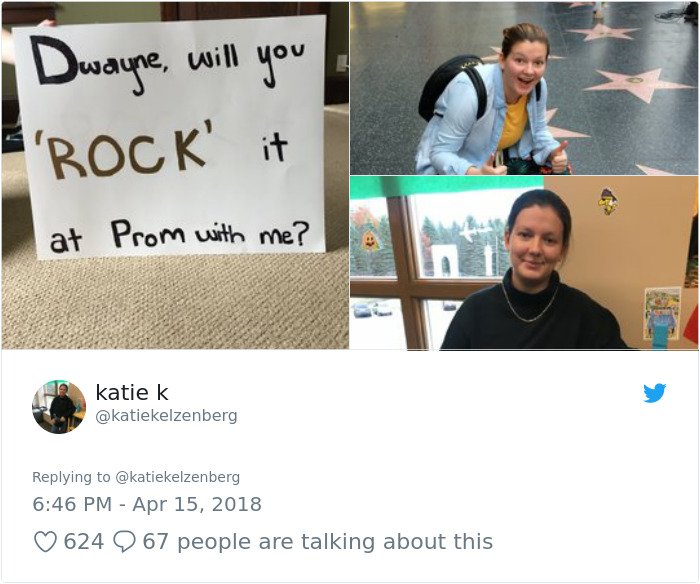 Surprisingly, the renowned actor noticed her short effort and decided to do something special for her

The Rock announced in Katie’s school, informing her about the plan. And afterward, he posted a video on Facebook saying almost the same thing. 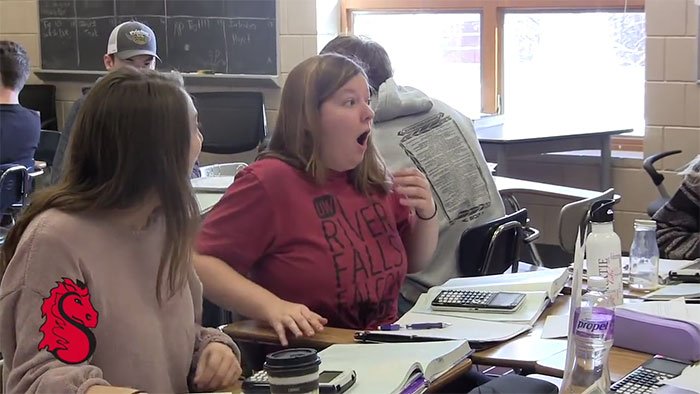 Katie’s confidence and charm inspired The Rock; he said while informing his fans about how much he appreciates her love for him. 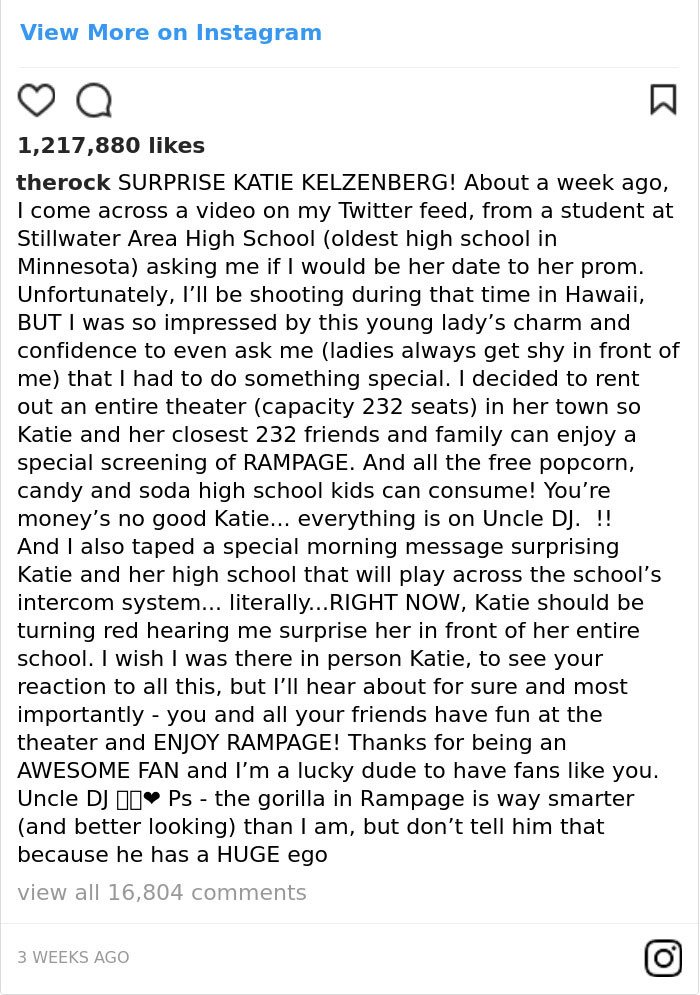 Filming commitments prevented the movie star from being there with Katie

He wasn’t able to show up, as he was in Hawaii, filming his new film, but the actor arranged a cinema hall for her and her school fellows, where he showed a few glimpses of his film “Rampage.” 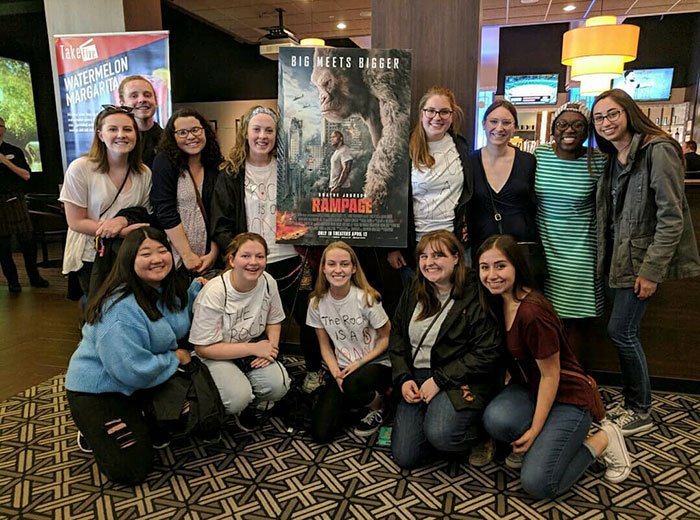 So, instead, he rented a 232-seat theater for her to watch his latest movie with all her friends. 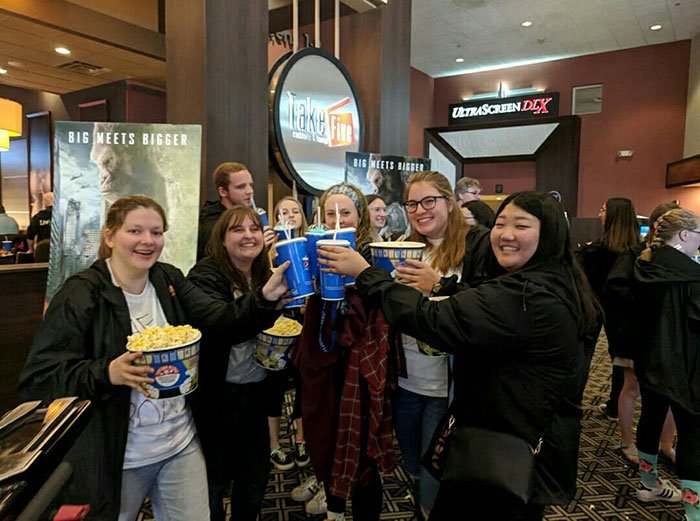 Katie, however, came up with a different way to take Dwayne to prom 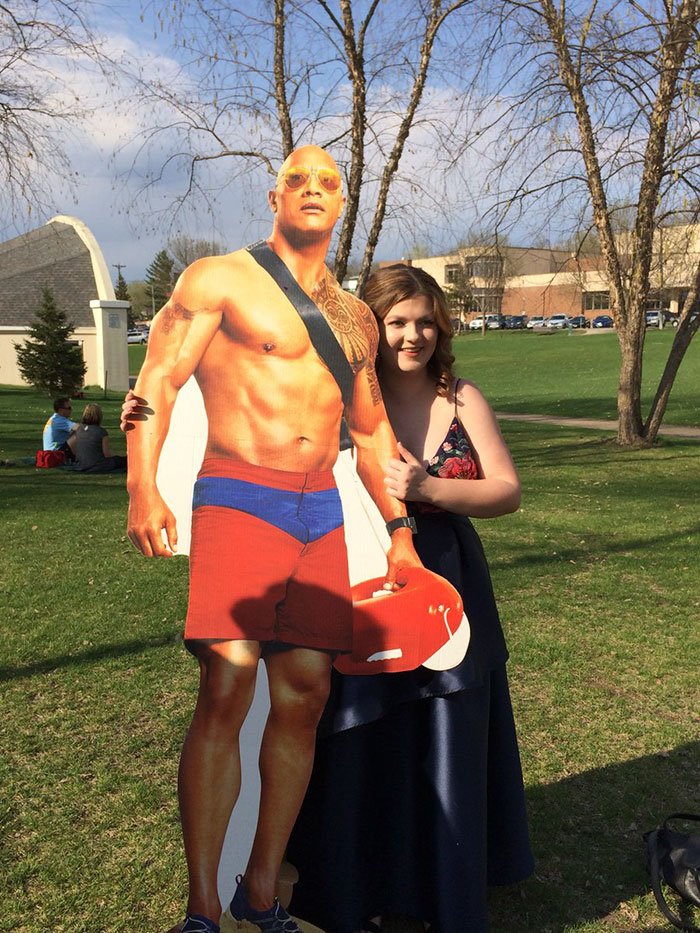 So, this was what The Rock did for his die heart fan Katie Kelzenberg – an 18-Year-Old from Stillwater Area, high school. It sounds unreal, but it’s so sweet of him to do that much for a fan who always wanted his attention. Anyway, we hope this news was informative for you all.

Can you feel Katie’s excitement when she gets noticed by her celeb crush, ‘The Rock’? Tell us what you think in the comments!

Girl Invited Dwayne Johnson For Her Prom Party and then.......... - TopInteresting