Football, also known as soccer, is one of the widely played sports across the world. The game is well played and enjoyed in the football stadiums and schools, streets, and gymnasiums. Being thrilling, the game provides a spectacular gaming view to the viewers and has high marketing value. Because of this reason, it is regarded as one of the expensive sports.

The football game has a high economic and social significance, as it generates significant revenue for sports and draws several spectators from around the world. As a result, several firms join hands with the richest football clubs for more economic benefits. It is reported that in 2022, the wealthiest soccer clubs have generated combined revenue of €6bn, which is 7% more than the previous year’s revenue.

The following article provides a list of the wealthiest football clubs in the world. 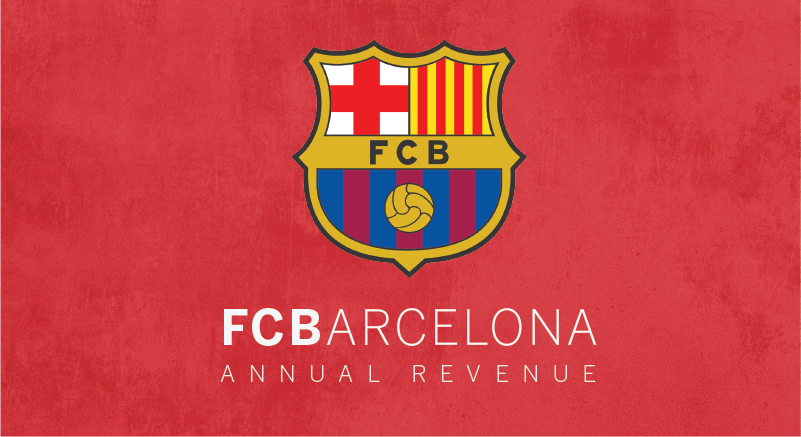 The Club is regarded as one of the successful and wealthiest football clubs globally; it was founded in 1899 by a group of footballers; Spanish, English, Catalan, and Swiss, headed by Joan Gamper. The club holds the significance of being the representative of Catalan culture. The Barcelona club’s official anthem is “Cant del Barça”, composed by Jaume Picas and Josep Maria Espinàs. The revenue of the club in 2022 is reported to be €840.8 million. Moreover, the total valuation of the club in 2019 was $4.021 Billion.

One of the club’s unique aspects is that it is owned, supported, and operated by supporters, which significantly enhances its fan following. Besides this, the Barcelona club also attracts fans and viewers through its digital strategy and sales management. This greatly helps in increasing the importance and generation of revenue. The change in merchandising and licensing strategies has helped the club earn millions of euros over the past years. 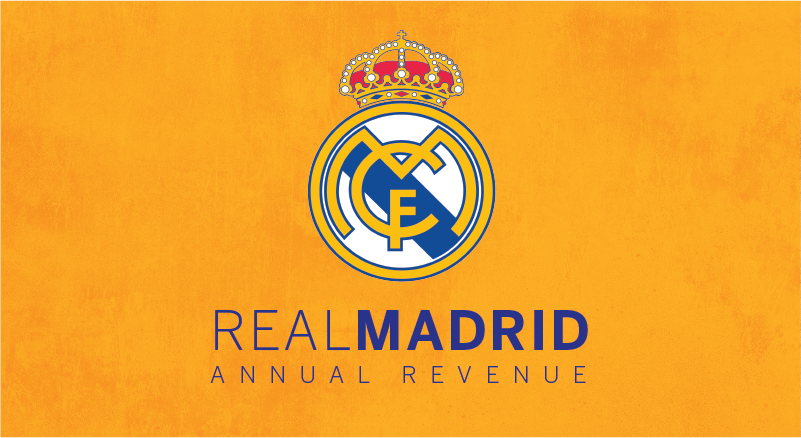 Real Madrid FC is one of the number one football clubs globally with a total valuation of $4.239 Billion as per 2019 stats. The club was founded on 6th March 1920. The word ‘real’ in the name of the club is of Spanish origin and stands for ‘royal’ and was chosen as a name by King Alfonso XIII in 1920 and a royal crown in the badge.

From the days of its inception, the club has been owned and operated by its members. The club experienced a real loss after the champion star Cristiano Ronaldo left the club, and the revenue fell to 1%. The total revenue of the club in 2022 is reported to be €757.3 million. Real Madrid is shining under the leadership of Frenchman, Zidane, who has a net worth of € 23 million. 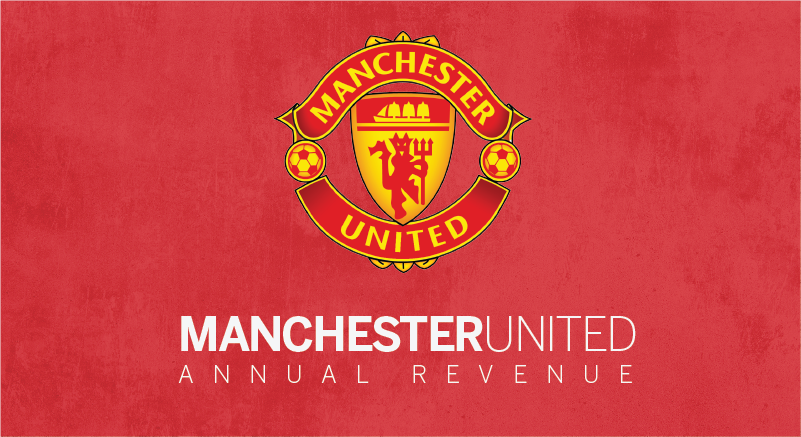 Manchester United F.C is one of the biggest soccer clubs in the world. The club’s total revenue in 2022 is €711.5 million, making it one of the highest-earning football clubs. The club holds rivalries with Liverpool, Manchester City, Arsenal, and Leeds United, but is still one of the highly supported football teams. The undeniable courage, strength, and teamwork have helped secure a spot in reputable football teams. It is one of the five soccer clubs that has won all three matches of the UEFA Europa League in 2016–17. Note here that the total valuation of the club in 2019 was $3.808 Billion.

One of the problematic campaigns for the club was in 2018/19. However, the club, now full of enthusiastic youngsters, has promised to perform better and keep their team ahead of others. 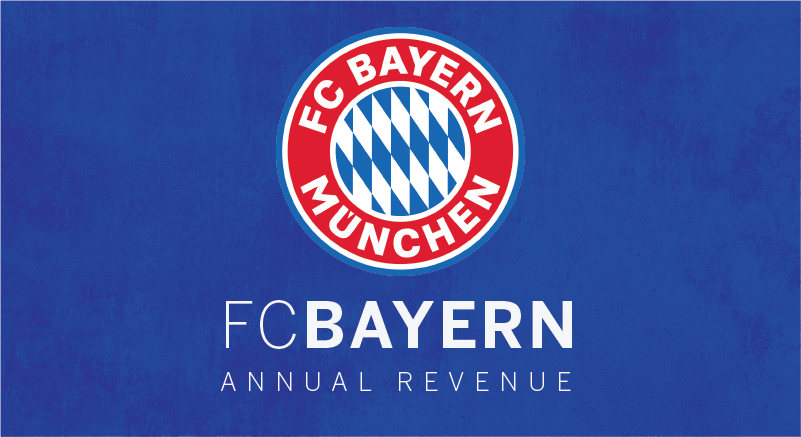 While talking about the richest football club globally, the name of FC Bayern Munich cannot be left behind. The club enjoyed the epitome of success during the mid-1970s when led by Franz Beckenbauer led the club to win the European Cup three consecutive times (1974–1976). Moreover, Bayern won their fifth title of ten European Cup/UEFA Champions League finals in 2013. The club’s success story does not end here; it has also won one UEFA Cup, one European Cup Winners’ Cup, one UEFA Super Cup, one FIFA Club World Cup, and two Intercontinental Cups, helping it secure the title of most successful European clubs internationally. Their win also helped Germany to secure the position of being the only country to win the titles. By winning the last term of the Seventh Bundesliga, the club remained a successful competitor in Germany. 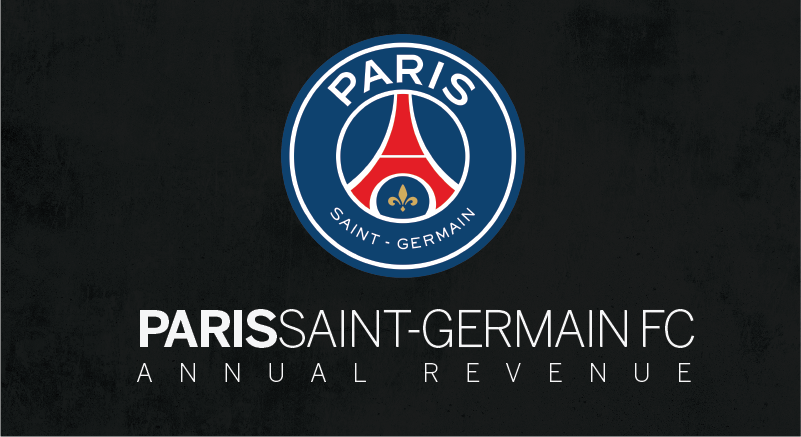 PSG is one of the biggest football clubs with a total valuation of $1.092 Billion, as reported in 2019. It was founded in 1970 and since then is enjoying a period of success. It holds the title of winning 40 competitive titles along with a European trophy and nine league titles. The success of the club heightened during the 1990s period. It won the two league cups, three French cups, second League crown, UEFA Cup Winners’ cup in 1996, and two French Super Cups during this period. However, after this period, the club saw a sharp decline in performance and revenue and regained its strength in 2011. The club’s financial revenue increased, but it also won eighteen national cups, becoming the champion of domestic competitions. The team did reach the final of the UEFA Champions League final in 2022 but lost the match to Bayern Munich. The total revenue earned by the club in 2022 is reported to be €635.9 million. 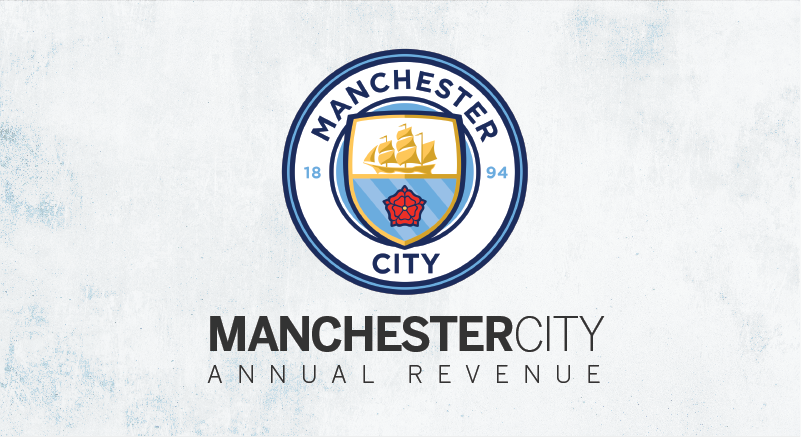 Manchester City started its career by entering the Football League in 1899 and winning its first 1904 FA Cup. The club’s real success story started in the 1960s when it won the League, FA Cup, and League Cup under the leadership of Joe Mercer and Malcolm Allison. After the loss of the 1981 FA Cup Final, the club went through a decline period till 2000. The team started settling their feet on the ground in 2001-02 and remained a fixture in the Premier League since 2002–03.

In 2008, the club was overtaken by Abu Dhabi United Group for £210 and received considerable financial investment. The total net worth of the club, according to 2022 statistics, is €610.6 million, which is much greater than the previous years. The better performance of the players and efficient merchandising have helped in the growth of profits. Besides all this, the club has slipped down to the sixth richest club in 2022. The total valuation of the club in 2019 was $2.688 Billion. The team’s manager is Pep Guardiola who is known as a genius in the football world and has a net fortune of €27 million. 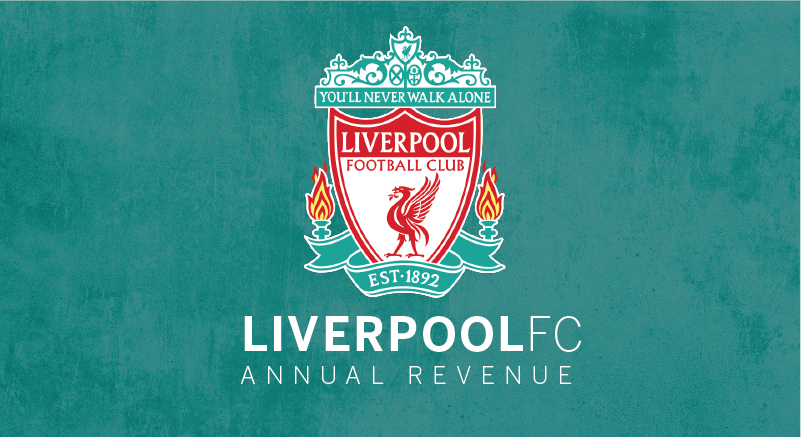 Liverpool is one of the most profitable football clubs in 2022. It earned staggering revenue of €604.7 million in the period in question. The team has worked tirelessly to grow financially. Along with that, the pursuit of Liverpool for the premium League title race has also increased the club’s revenues by 17%, transiting from broadcast to commercial revenue. Following the success lane, Liverpool has promised to perform better and provide tough competition to the competitors. The total valuation of the club in 2019 was $2.183 Billion. The club’s success is all due to its manager Jurgen Klopp whose net worth is over €24 million. 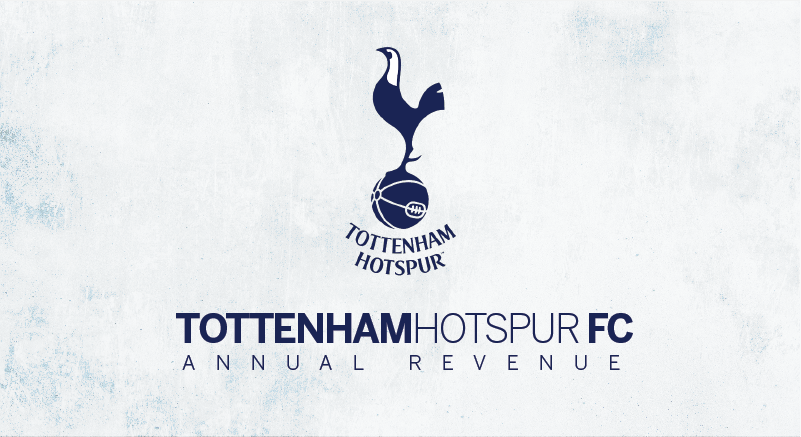 One of the richest football clubs is Tottenham Hotspur F.C. Providing a tough competition to the rival teams, Chelsea and Arsenal; it has become one of London’s richest football clubs. Last season, the club secured the fourth consecutive win reaching the first-ever Champions League final. The win itself speaks high of how competitive the team has grown over the years.

The team’s amazing performance and the grand opening of the new 62,000-capacity stadium have helped the club earn great revenues. The club’s revenue in 2022 is € 521.1 million, with a total valuation of $1.624 Billion in 2019. The club’s activities in North London are managed by Three-time Premier League-winning coach Jose Mourinho, who aims to win the trophy by this season. Mourinho, who is among the highest-earning football managers, has a net worth of €23 million. 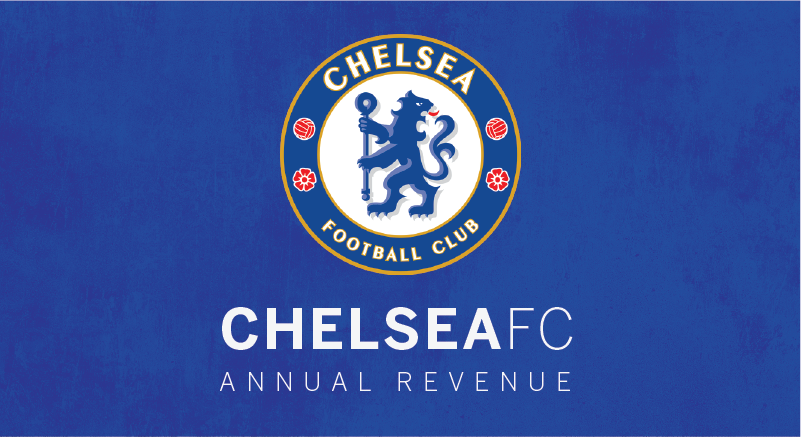 Chelsea earned € 513.1 million in 2022, which shows how famous the club is in the football universe. The club played well last season and won the Europa League glory and finished in the top-four premium league teams. Since then, the team has enjoyed a series of successes in different campaigns of 2019-20 under the management of new coach Frank Lampard. However, the team has slipped one place down to ninth place in the richest football clubs list.

Aside from the slip in revenue, the team’s total valuation in 2019 was $2.576 Billion – it secured the sixth position in that year. 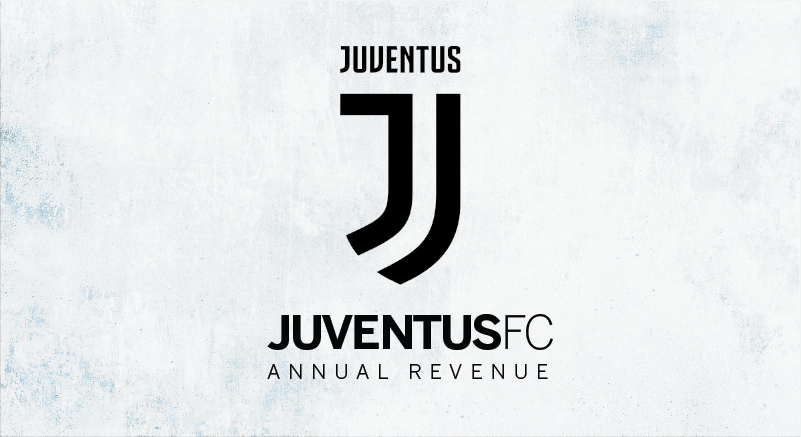 Juventus F.C. is the most profitable club that was formed in 1897 as Sport-Club Juventus. The club’s success story gained boom after Cristiano Ronaldo joined the club and secured a position in the list of top 10 richest football clubs. Apart from that, the club’s revenue grew by 17% in a single year, and the most massive sale of jerseys was sold, almost 1.3 million. The club not only grew on the field but also digitally. In 2022, it is reported to be the fourth most followed team with revenue of € 459.7 million in 2022 and a total valuation of $1.512 Billion in 2019.

The club’s title sponsor has also agreed on a deal, according to which the carmaker will triple the amount currently paid to Maurizio.

Which is your favorite football club? Leave your answers in the comments box.

[…] best known for being the niece of Tom Brady – the former American football quarterback of the National Football League. Moreover, she is the daughter of the well-known American lawyer Brian Timmons and his ex-wife, […]

[…] of the famous Harry Kane – (a British football player who is famous for being the head of the national team). Furthermore, Katie Goodland is well known for her young-looking personality and appearance with […]

How come chelsea is so down the list? Anyhow, even it is so down but i will always support Chelsea.