From air-guitaring to shredding strings, we have all had our passionate memories with guitars at least once in our lives. It is needless to say that this passion comes from our never-dying love for world-famous guitarists. There are millions of guitar players who have received appreciation from their audience. However, a few exceptionally skilled artists reached the top of the music world in no time and became the richest guitarists. These musicians have been declared the top 10 richest guitar players in the world as of 2022. Excited to know who these are. Let’s start with the #10.

The List of Top 10 Richest Guitarists (Ranked By Net Worth) 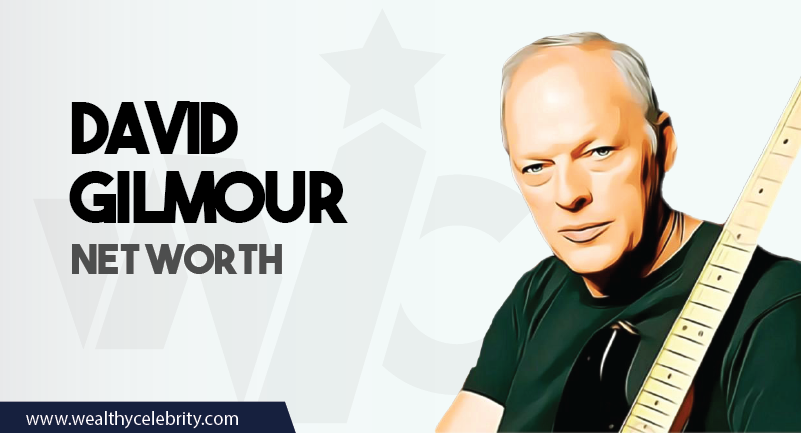 For all the Pink Floyd fans, David Gilmour needs no introduction. Gilmour is an English musician who was the guitarist and co-vocalist of the rock band Pink Floyd. His creative compositions and unique playing technique won the hearts of millions around the globe. His career as a musician spans over fifty-plus years, and he is still one of the major influences on guitarists. 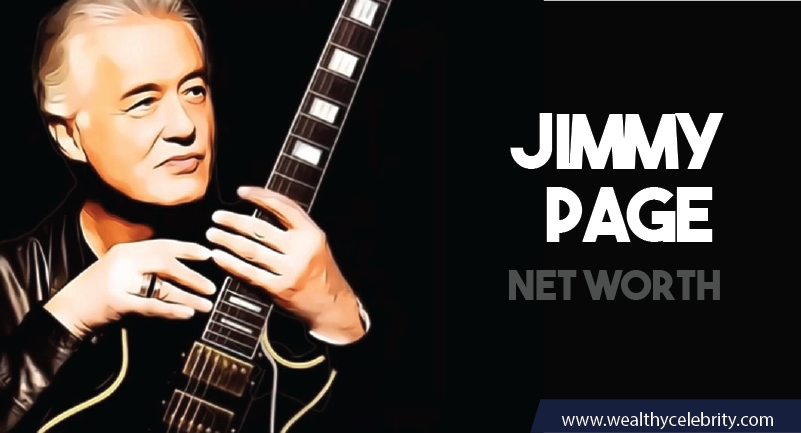 Jimmy Page is well-known as one of the most incredible guitarists in rock music history. He was a founding member of the British rock band Led Zeppelin which achieved massive popularity worldwide over many decades. Not many may know, but Jimmy Page was also a part of The Yardbirds before he founded Led Zeppelin and debuted with their first album in 1969. He is widely famous for his prolific guitar riffs and varied style of playing.

See Also:  10 Most Charitable Celebrities Who Have Changed People's Lives 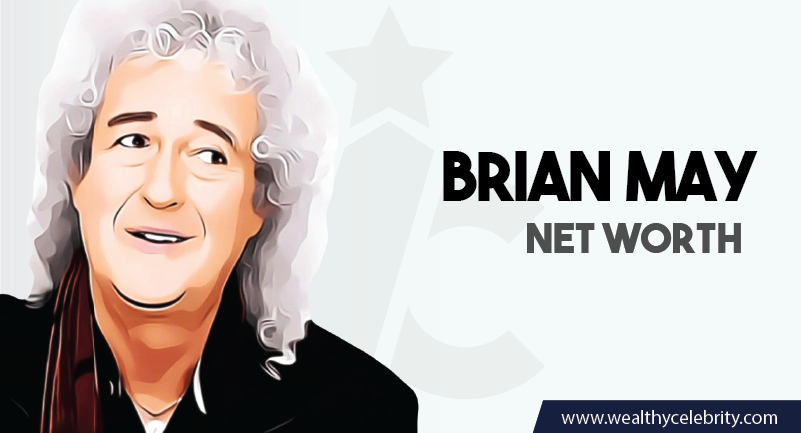 Brian May is the legendary lead guitarist of the famous rock band Queen. His traditional rock music has reigned over the hearts of fans for many decades. Queen became immensely popular in the ‘70s and ‘80s, and their single “Bohemian Rhapsody” gained success all over the globe. May is a multitalented personality. He also received his Ph.D. in Astrophysics in 2007.

The net worth of Brian May is $210 Million making him the 8th richest guitar player in the world. His recognized Queen albums include Queen (1973), Sheer Heart Attack (1974), Queen II (1974), and A Night at the Opera (1975). Besides, May is also an influential person who recently raises awareness about latest Azerbaijani attack on Armenia. 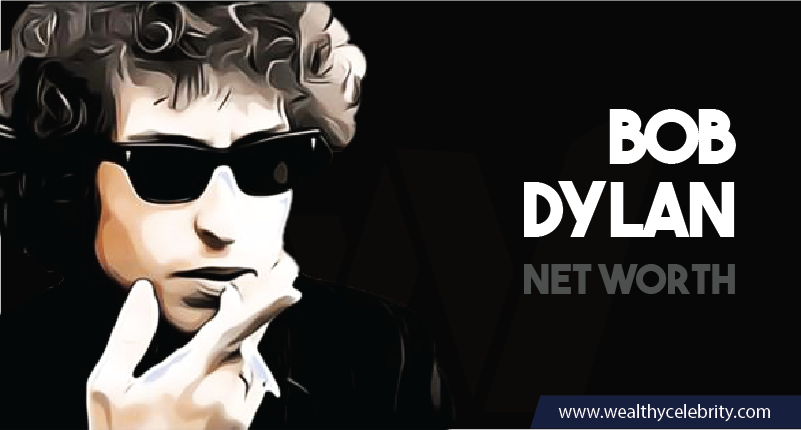 Bob Dylan is a prevalent name in the history of guitar musicians. His most popular work goes back to the 1960s when he composed songs like “Blowin’ in the Wind” and “The Times are a-changin’” to empower anti-war movements. His effective technique with acoustic guitars established his foot in the world of fame and riches. Dylan also started playing electric guitars in 1965. 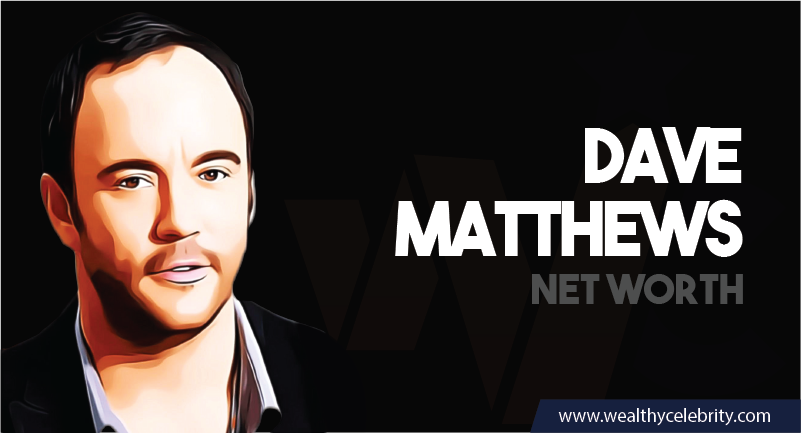 Dave Matthews is the founder and frontman of the Dave Matthews Band that started playing back in 1991. He is known for his exceptional acoustic guitar compositions and has gathered immense fame in North America between 2000 to 2010. Although he made many earnings from his work, Matthews went through a tragedy in the early ‘90s after her husband murdered his sister. He looks after her children and also created songs for them.

The net worth of Dave Matthews makes up $300 Million, making him 6th among the top 10 richest guitar players. His famous album work includes Under the Table and Dreaming (1994) and Come Tomorrow (2018). Well, recently, Dave Matthews Band announce 2022 Fall Tour, which will launch in November. 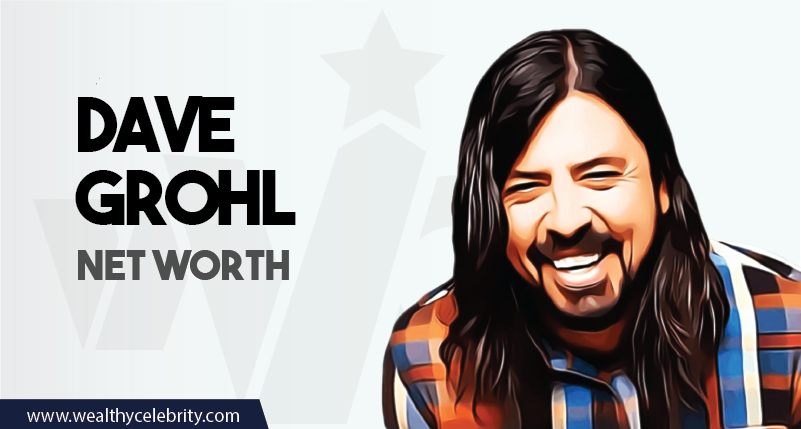 Dave Grohl is among the most recognized musical influences of all time. He was the drummer for the rock band Nirvana which gained massive popularity on musical charts around the world. Another famous venture to his name is the formation of the band Foo Fighters. Grohl is the singer, guitarist, and primary songwriter for the group.

Dave Grohl gained recognition for a series of great compositions for both bands. His net worth is $330 Million, making him the top 5th richest guitarist. After joining Nirvana, his most famous contribution was the album Nevermind (1991) which gained commercial success worldwide. 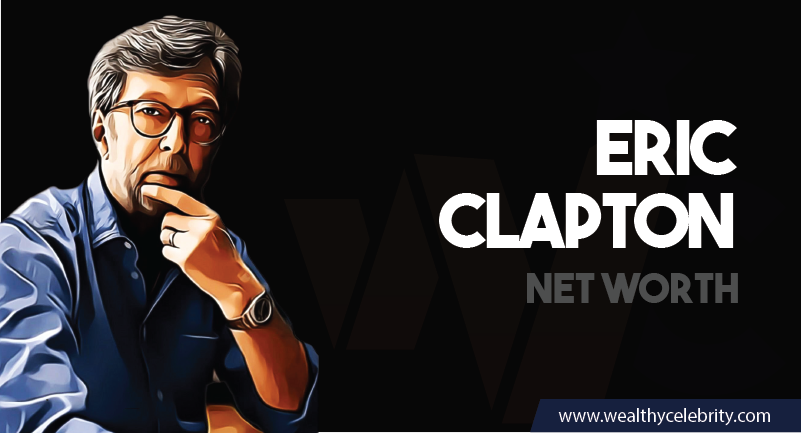 Eric Clapton received special commercial recognition for his influential guitar-playing technique. He is the only guitarist inducted into the Rock and Roll Hall of Fame three different times for Cream, The Yardbirds, and his solo musical career. He is still active as a musician and tours occasionally for performances.

Eric Clapton’s net worth is $450 Million. He gained immense popularity for his commercially successful guitar career. His famous albums include 461 Ocean Boulevard (1974), Slowhand (1977), and Journeyman (1989). 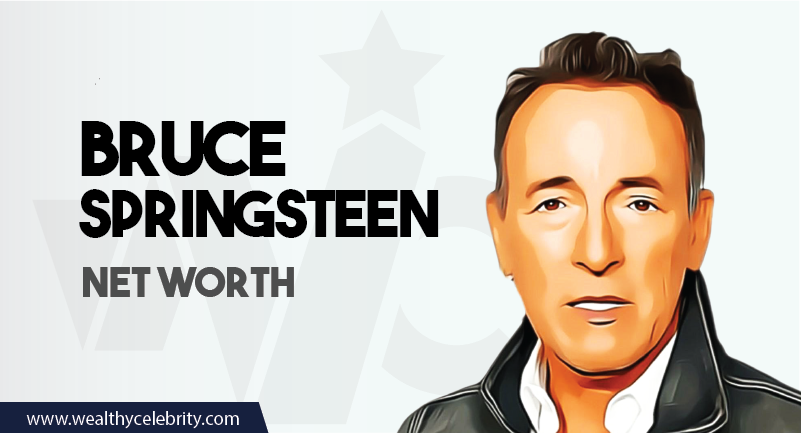 With over 135 million records sold worldwide, Bruce Springsteen has established his name as one of the best-selling artists of all time. He is known for his lengthy and energetic live performances. Many of his fans know him by the nickname “The Boss” for his heart-winning compositions and lyrics.

Bruce Springsteen falls 3rd on the list of richest guitarists globally, having a net worth of $650 million. His commercially acclaimed work includes Born to Run (1975) and Born in the USA (1984). 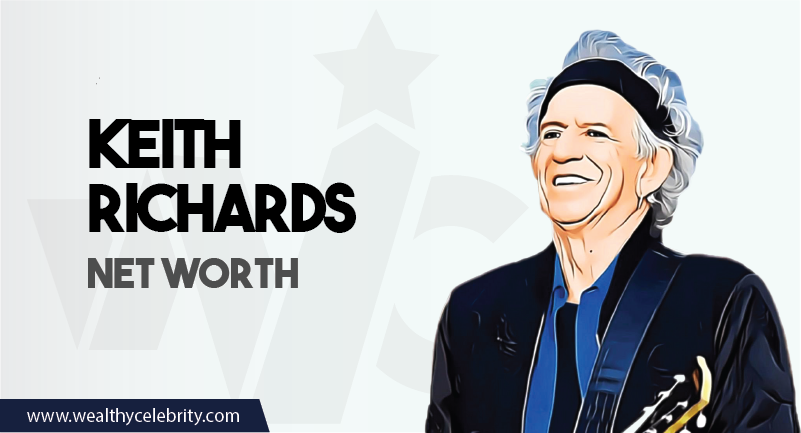 Keith Richards is best known as the co-founder, guitarist, and second vocalist of the Rolling Stones. For his creative guitar riffs, the Rolling Stone magazine ranked him fourth on its list of 100 best guitarists back in 2011. Richards is known for playing both lead and rhythm guitars often in the same song. He is now nearing the sixtieth anniversary of his guitar career. 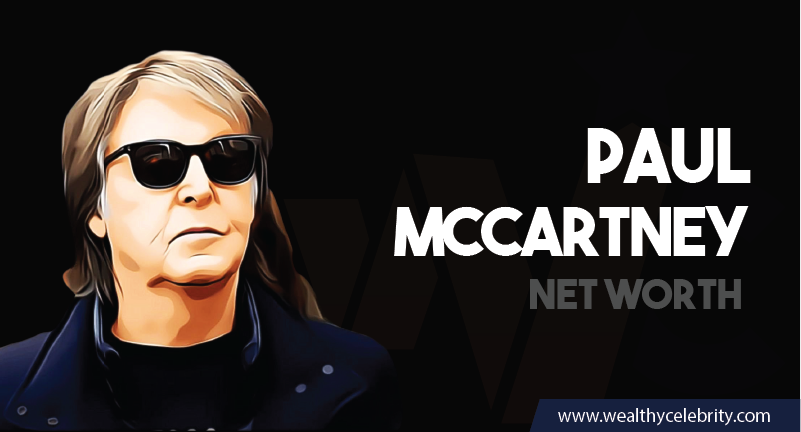 Sir Paul McCartney is a world-renowned English singer and musician who gained worldwide recognition as a co-lead vocalist and bassist for the Beatles. He also continued to pursue his successful solo career after the band disbanded in 1970. His career spans many successful decades, making him undoubtedly the richest guitar player in the world. McCartney has also worked with several artists, including Michael Jackson and Stevie Wonder.

Sir Paul McCartney’s net worth is $1.2 Billion making him the top richest guitarist globally. His commercially successful record acts include Band on the Run (1973), Ram (1971), and Chaos and Creation in the Backyard (2005). Also, he has been awarded and honored many times as the Star on the Hollywood Walk of Fame.

Indeed, the passion for guitars never gets old. But it is even more accurate that the love of listening to famous guitar players always wins the race. Who would have thought that these incredible guitar players will make a prosperous career out of their guitar-playing skills? If you haven’t explored their work yet, it is a great time to begin.

Can you recall any names that you can add to our list of richest guitar players? Share your valuable feedback in the comments.

Paul McCartney will always be my fav. I love this post, immense thanks for sharing!

[…] Perez is one of the best guitarists present in the US. And reportedly, his estimated net worth is around $1 million that he earns from […]

[…] Forecasters in the late 2007 season. Furthermore, she is well-known for being the wife of the popular guitarist – Dean […]

[…] Protsenko was born on October 3, 2008, into a musical family. Her mother and father are famous guitarists and pianists, and she has two siblings, whose names are Leo Protsenko and Nicholas Protsenko. Well, […]

[…] soon, Allie will be on the top list of best guitarists and singers in the Hollywood industry. Indeed she is a talented girl with an inspiring personality. […]