The Ivy League is a group of eight universities that are the most reputable and distinguished in all of the US universities. Its members are:

You may know many celebrities because of their incredible movies, TV series, or hit songs; however, you wouldn’t know about celebrities who have studied at Ivy League universities while rising to fame, or even after becoming famous.

A lot of celebrities that graduated from Harvard are a part of Hollywood. Similarly, the University of Pennsylvania alumni magazine could rival In Style for the total number of famous people. These stars don’t just have the looks and amazing acting skills, but they are also smart enough to graduate from an Ivy League college. Even if any celebrity doesn’t make it big in Hollywood, they can still perform great in their respective fields. Besides, there are also YouTubers that went to the Ivy League. 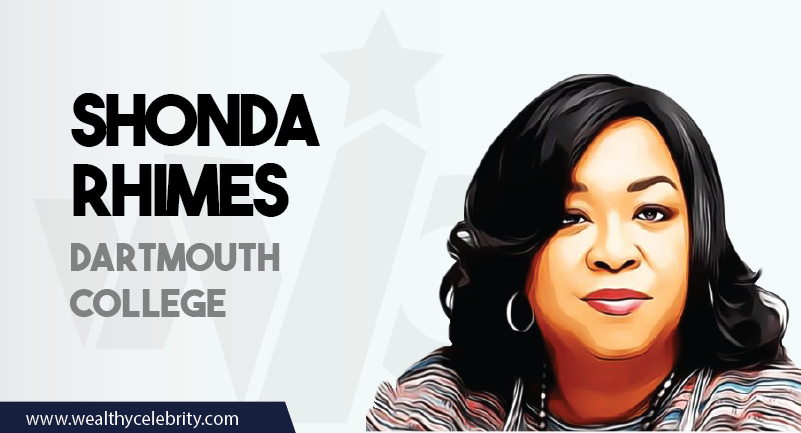 The first person on our list is Shonda Rhimes, who has a net worth of $135m. She belongs to the category of Ivy League actors and graduated from Dartmouth College in 1991. She majored in English and Film Studies and is also one of the people who credit her success in the film industry to her college experiences. Shonda also gave a commencement speech in 2014 at Dartmouth and received an honorary Ph.D. as well. 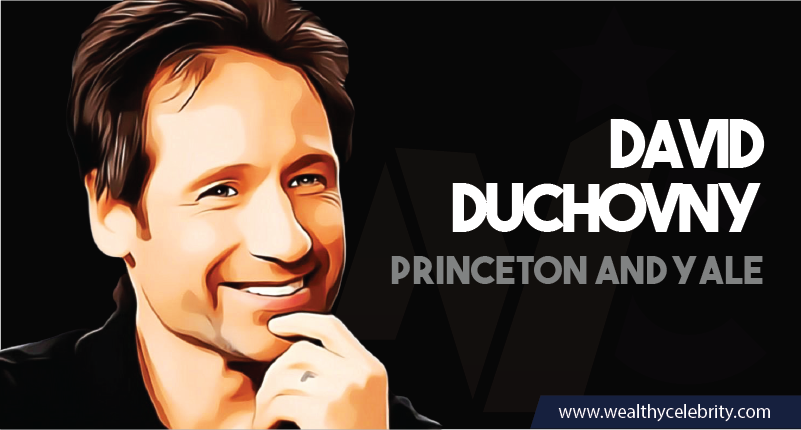 David Duchovny graduated as an English major from Princeton in 1982. For his Master’s degree in English literature, he joined Yale and planned on becoming a writer, but he became interested in acting while studying in college. He wanted to see how acting feels like so that he can write better. His real spark for acting started when he played a role in a beer commercial. David is famous for his role in the series “X-Files” and has a net worth of $80m. 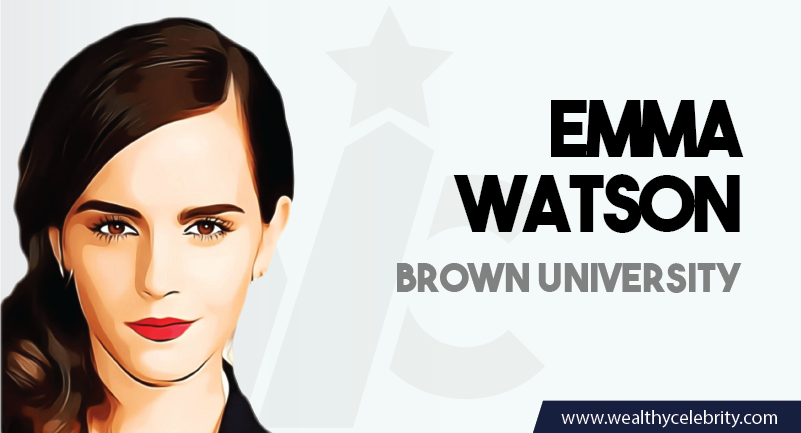 Emma Watson had the opportunity to study at Hogwarts in the Harry Potter series and got her undergraduate degree—it was a joke. As a child, she had an outstanding education. Emma, Ivy League alumni, said that she has been in charge of her education and studied what she wanted to.

Emma enrolled in Brown University in 2009 and it took her five years to complete her undergraduate degree in English literature. This delay is because she was filming the Harry Potter series. Emma’s net worth is $80m. Her fans hope that she will use her degree for a noble cause. She is already doing her best. 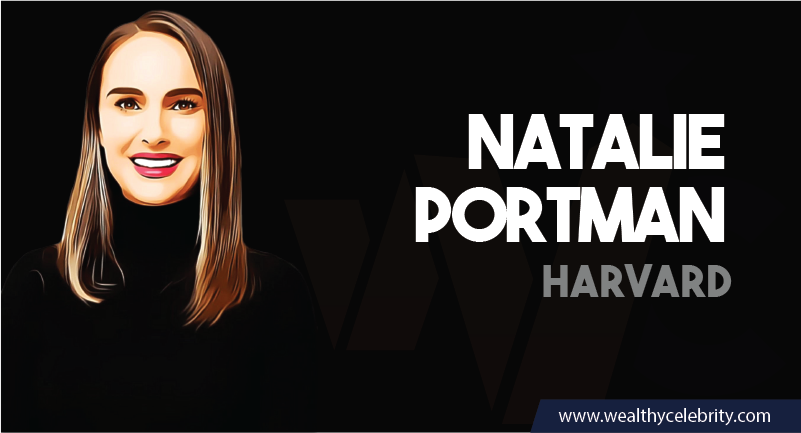 Natalie Portman is a graduate from one of the Ivy League schools. Portman has American and Israeli citizenship and came into the industry at 13 as a child star. She is among the famous people who went to Harvard and is a filmmaker as well. Even though she had a well-established career, her father made her realize that education is essential. So, she pursued her higher education at Harvard. She once told the New York Post, “I’d rather be smart than a movie star.” She was from a family of professors, lawyers, and doctors. While giving an interview, she asserted that the only thing acceptable in her family was to be highly educated. Her father didn’t force her to study or wasn’t against the acting profession. It was just that he wanted her to experience the fulfillment which can be earned by education.

Natalie has a net worth of $62m and is among those celebrities that went to Harvard. She graduated from Harvard with a bachelor’s degree in psychology in 2003. Moreover, she has also done various courses at the Hebrew University of Jerusalem. Besides, Natalie has many papers published in different scientific journals. Furthermore, the Oscar-winning star speaks many languages, including:

It would be worthy to mention here that Mark Zuckerberg, who owns Facebook and other social platforms also studied at Harvard, however, he dropped out of the university to focus on his dream and passion, Facebook. His current net worth is $92.9 billion. 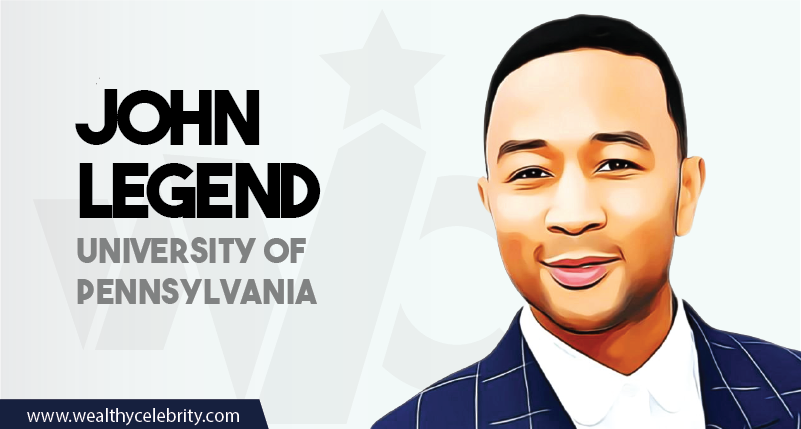 John Legend did his undergraduate from the University of Pennsylvania in 1999. His major was English, with African American studies as the main interest. It is imperative to mention here that John acted in films during his time in college and used to take part in different extracurricular activities. For example, he was a member of the following groups:

He still actively interacts with the people of the University of Pennsylvania by:

John Legend, an Ivy League school graduate, received multiple scholarships from top-ranked schools for his undergraduate program. He chose the University of Pennsylvania, and undoubtedly this was the decision that changed his life. Some of his class fellows introduced him to people like Lauryn Hill and Kanye West, which changed his career. His net worth is $45m. 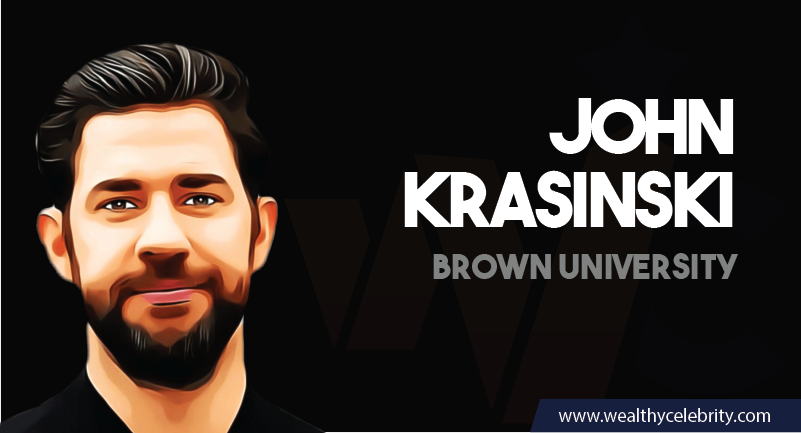 In 2001, John Krasinki got his graduation degree from Brown University. Yes, he is one of the famous Ivy League celebrities. In 2019, while addressing the undergraduate class of his Alma Mater, he said that the turning point of his life was here. He said he had met the most inspiring and motivating people. Moreover, he also refers to his graduation time as ‘the cornerstone of his life and career.’

John, who has a net worth of $30m, has started his journey at Brown University as an English literature major but soon changed his major from English to the theater. He graduated in 2001. Since then, he has starred in the TV-show’ The Office’ and movies like ‘Tom Clancy’s Jack Ryan’ and ‘A Quiet Place.’ 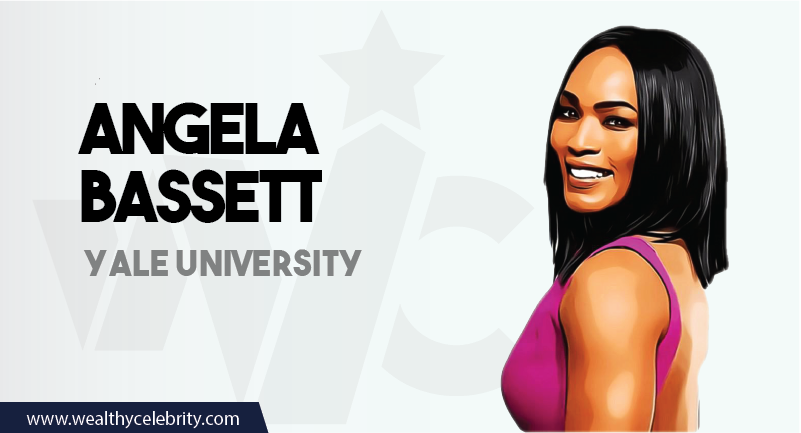 A famous Ivy League graduate, Angela Bassett and Yale have a special relationship. Angela has received three degrees from Yale.

Angela Bassett is said to be one of the strongest and smartest African-American women. Most of all, Angela is grateful for her success. With already multiple awards under her umbrella, Angela is still going strong and has a net worth of $25m. 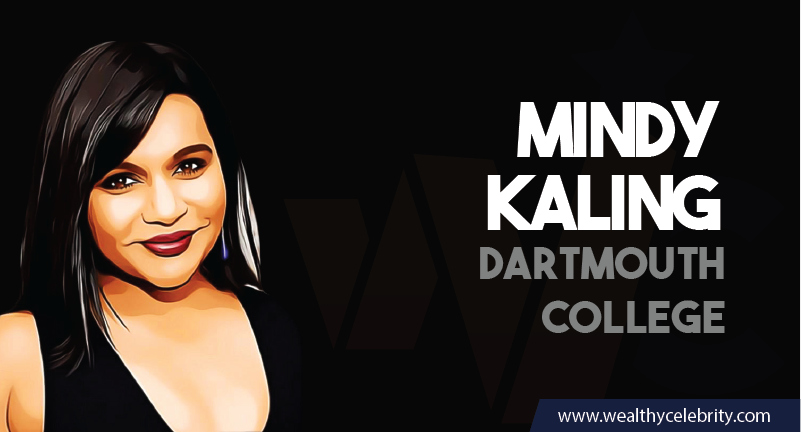 Like John Krasinski, another star from the TV-show “The Office” studied at an Ivy League. Mindy Kaling got her Bachelor’s degree from Dartmouth College in 2001. She is one of the famous celebrities that went to Ivy League schools and majored in Playwriting. She gives the credit for her confidence as a playwright and performer to Dartmouth College.

While giving the commencement speech at Dartmouth in 2018, she told the graduating class that doesn’t let anyone undermine you, even yourself.

Mindy Kaling, whose net worth is $24m, is not only a great comedian, but she wrote two New York Times best-selling books as well.

Julie Bowen did his graduation from the famous Brown University in 1991 with a major in Italian Renaissance. During her undergraduate, she took part in and even starred in dramas. She was interested in theater. In her college days, she starred in Guys and Dolls and many other plays.

She is famous for her role as super mom in “Modern Family” and this super mom has a net worth of $18m. 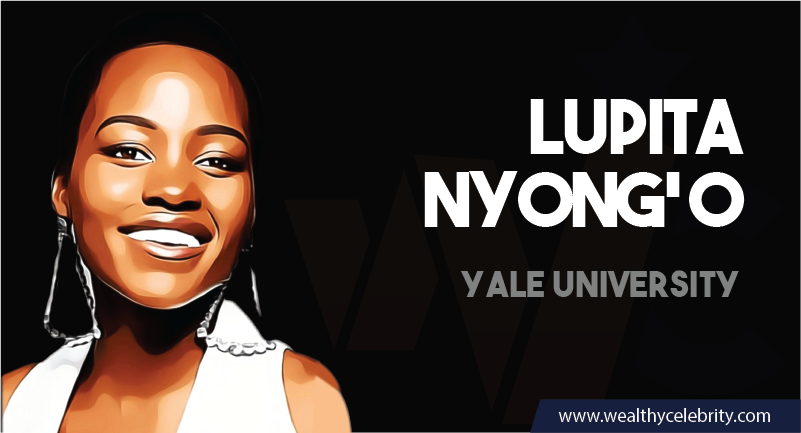 During her time at Yale, Lupita Nyong’ o participated in several plays at college. For her exceptional abilities and performances as an actor, she won the Herschel Williams Prize.

When she received the Oscar for her role in “12 Years of a Slave”, she showed her appreciation to the Yale school of drama. She is a proud Ivy League alumnus.

Which one is your favorite celebrities who went to Ivy league schools? Tell us in the comments section below.

Those were previous days when people used to come in film or TV industry by shear luck and talent without any college degree. I think so now a days most of the stars are well educated and that too in their own fields. It will be no surprise that almost everyone from next generation of celebrities will be have college degree.