Although Kylie Jenner was named the world’s youngest self-made billionaire for the second consecutive year by Forbes, she was later dethroned from the list owing to April 2020’s findings. It was found out that the celebrity turned makeup-mogul had lied about Kylie Cosmetics trade with beauty giant Coty Inc. 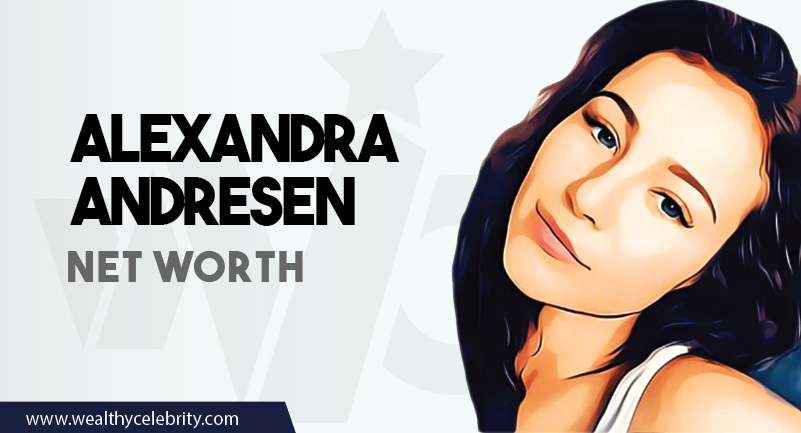 Alexandra Andresen was ruling the youngest billionaires’ list since 2016 until Kylie Jenner took over her in 2019. Alexandra Andresen was 19 years old when she first appeared on the Forbes list of youngest billionaires and held the position for three consecutive years. Hailing from Norway, Alexandra earned her fortune after inheriting 42 percent of Ferd Investment Company, owned by her family. The Norwegian heiress, now 24 years old, has held the Norwegian junior champion’s title in dressage horse riding a total of three times.

Alexandra Andresen has a net worth of $1.3 billion at the age of 24, making her the world’s youngest billionaire. 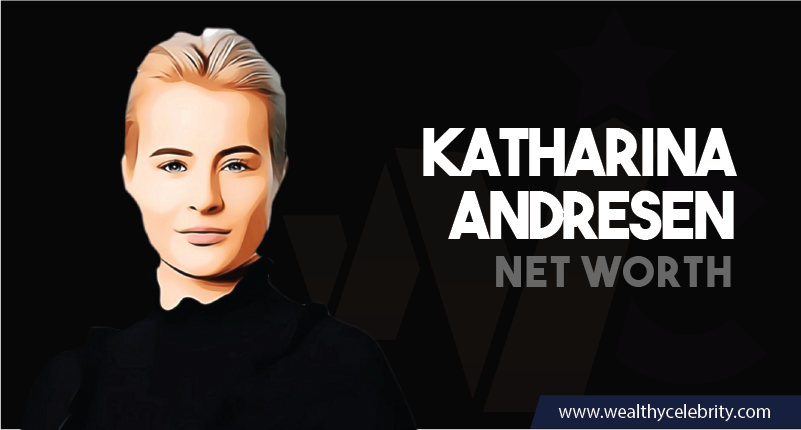 Having the same net worth of $1.3 billion as Alexandra, Katharina Andresen is the world’s second-youngest billionaire. 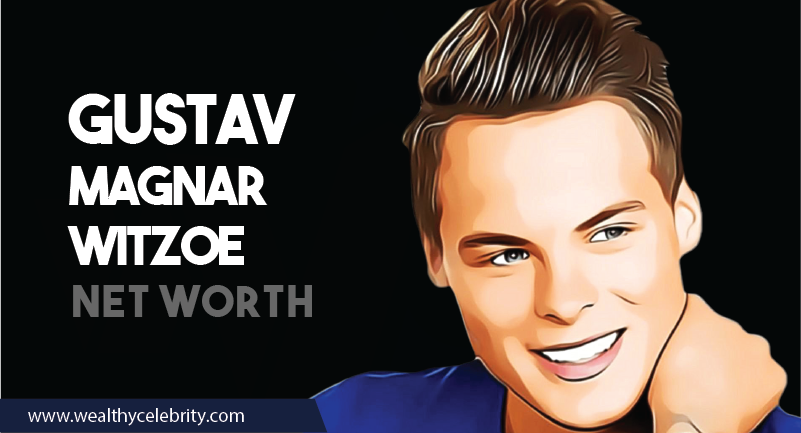 Gustav Magnar Witzoe has a net worth of $3.4 billion, as of 2022, making him the third-youngest billionaire in the world.

Jonathan Kwok is the fourth-youngest billionaire on our list. He is the younger son of Walter Kwok, former chairman of Hong Kong’s largest developer, Sun Hung Kai Properties. In 2010, Walter Kwok founded Empire Group Holdings, another property development firm, after he was ousted from Sun Hung Kai Properties over a feud with his brothers. Jonathan Kwok took the steering of Empire Group Holdings after his father’s death in 2018 and today, he is the director of the company, supervising the real estate investments, project developments, and overseeing the asset management operations.

With an estimated net worth of $2.1 billion, Jonathan Kwok is Asia’s youngest billionaire while the fourth-youngest worldwide. 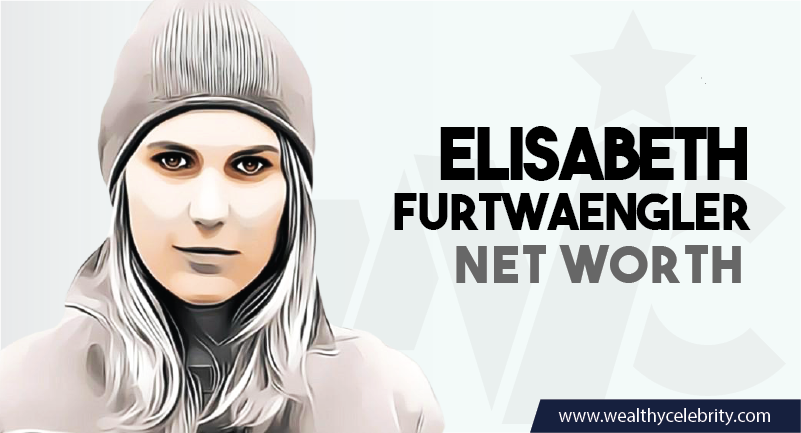 The multi-talented Elisabeth Furtwaengler is the newest entry into our list of the world’s youngest billionaires. Elisabeth is a German national, daughter of Hubert Burda, a publishing magnate. Her mother, Maria Furtwaengler, is a doctor and actress.

Elisabeth Furtwaengler rose to the list of billionaires after inheriting 25 per cent shares in her father’s publishing company, Burda Media Group. Over 600 media titles are owned by the Burda Media group in more than 24 countries. Elisabeth is a member of the board of directors of the media publishing company.

Like her mother, Elisabeth Furtwaengler is also an artist. She is a singer and songwriter and performs on stage as Lisa Fou. She graduated in art history from Cambridge University and later studied at California’s music conservatory.

With an estimated net worth is $1.5 billion, she is the 5th youngest billionaire in the world. 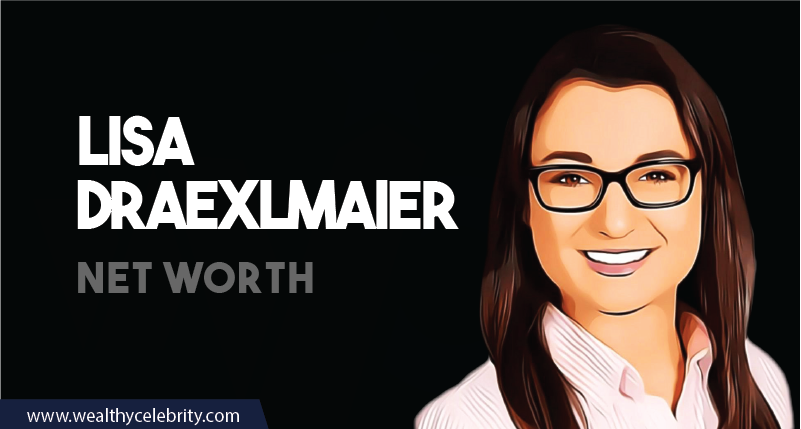 As of 2019, the company worth $5.5 billion is known for selling auto parts to big automobile companies like Audi, BMW, Cadillac, Land Rover, Maserati, Mercedes-Benz, Porsche, and Tesla. Lisa Draexlmaier has a net worth of $1.7 billion, making her the 6th youngest billionaire in the world. 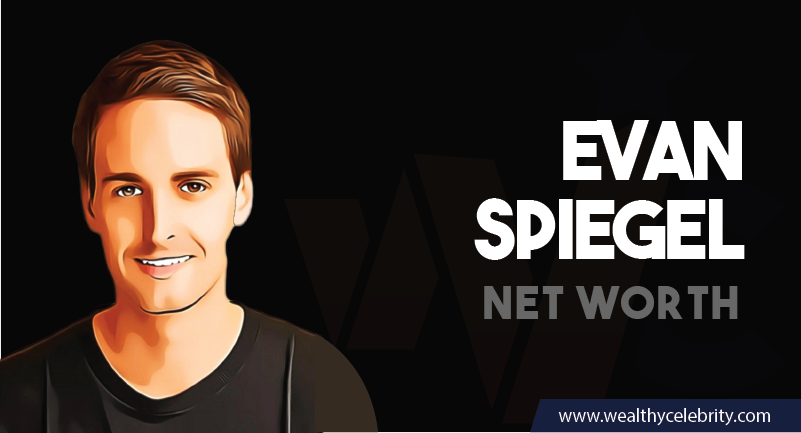 Evan Spiegel is one of the only three self-made billionaires on our list. He released Snapchat, a picture-sharing app, in 2011 along with his Stanford fraternity brother Bobby Murphy and became a billionaire at the age of 25 in 2016. He has been on the list of youngest billionaires since 2016.

Evan Spiegel became an American-French national in 2018. He rose to popularity as the CEO and co-founder of Snapchat. Spiegel owns 18 percent of the company wealth as well as voting shares that give him the edge over the board.

Evan studied Bachelor of Science in Product Design from Stanford University graduating in 2018. With a current net worth of $5.7 billion, Evan Spiegel is the youngest self-made billionaire. 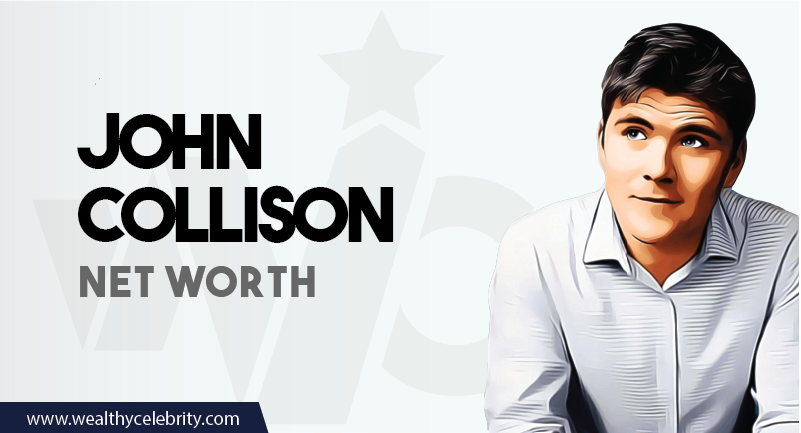 John Collison is the second self-made billionaire on our list after Evan Spiegel. John became a millionaire in 2008 when he was just a teenager. John Collison, along with his brother Patrick started practicing coding as a child. He sold his first tech company in 2008 to become a millionaire.

John and Patrick founded Stripe, an online payment processing company for internet businesses, in 2011. The two brothers coined the idea to launch Stripe while they were studying MIT at Cambridge University.
Having a net worth of $3.2 billion, John is the second-youngest self-made billionaire in the world and is ranked 8th in our list of youngest billionaires. 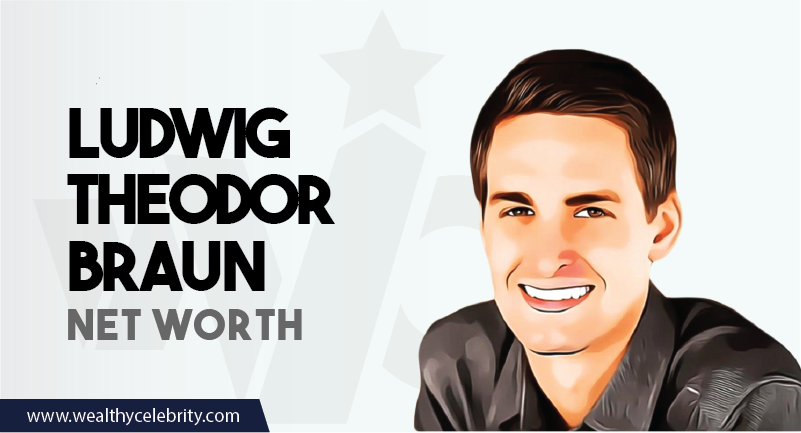 Ludwig Theodor Braun, the youngest son of Ludwig Georg Braun, inherited 10 per cent of B. Braun Melsungen, a multi-billion-dollar German medical device company. He has earned a fortune of around $1.1 billion from the pharmaceutical company. Ludwig Georg Braun had taken over the B. Braun Melsungen Company in 1977 and transformed it from a small company with $24 million annual sales to a multinational company worth $8 billion now. The company was launched in 1839 as a small pharmacy selling herbal remedies. It has now grown to over 60 countries.

Ludwig Theodor is the ninth youngest billionaire with a net worth of $1.1 billion. 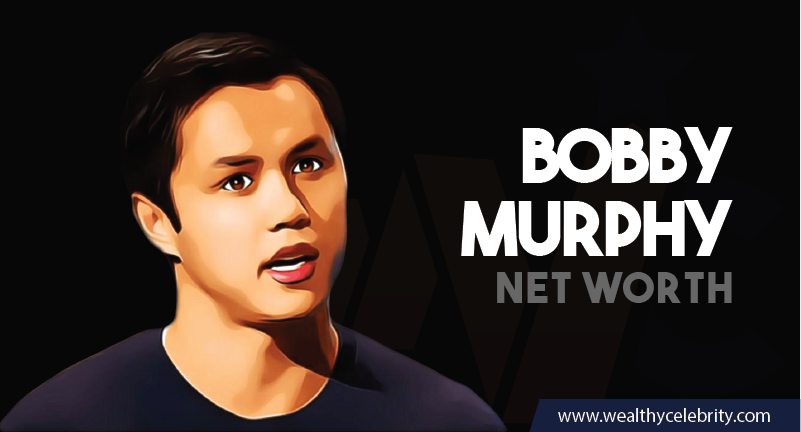 Bobby Murphy, the other co-founder of Snapchat, is the third self-made youngest billionaire on our list. Bobby serves as the Chief Technology Officer of Snapchat. He owns 18 percent of Snapchat shares, same as Evan Spiegel, topped with voting shares giving him rights in the board. On top of fortune coming from Snapchat, Bobby Murphy owns over $30 million in real estate investments.

With a net worth of $6.1 billion, Bobby Murphy is the tenth youngest billionaire in the world.

How many of these billionaires do you expect to be under 30? Which of the above-mentioned billionaires inspire you the most? Let us know in the comments.

Like everyone else in the world, me too wanna become billionaire but on my own like bobby murphy by doing some wonders in online field. I would not prefer to be billionaire by inheriting money but would not refuse either LOL. I thouhgt mark zuckerberg will be somewhere on the list but surprised that hes not.

Agreed, everyone wants to be rich in this world but we are really amazed to see that you don't want to inherit it; most of people in this world want to get easy money but you seems different.