Alison Victoria is an American-based television host, actress, and interior designer famous for being the first female host to present the “Kitchen Crashers” show. She has been a part of the social media limelight since she started her television show – Windy City Rehab, and recently, she announced the comeback of the show with its season 4, which will start going live in the upcoming months.

Well, the television host has grabbed the media spotlight again after revealing her divorce from her husband – Luke Harding, with whom she has spent 11 years as a couple. Well, there are a few rumors that the couple’s divorce case got finalized the same month (April), and currently, Alison is dating Michael Marks. 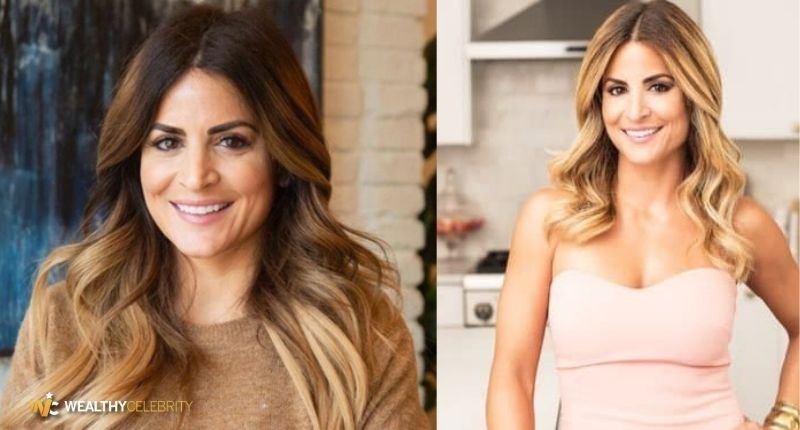 Alison Victoria was born on October 31st, 1981, in the Windy City of Chicago. And currently, her age is 41 years. Talking about her family, her parents’ names are not known yet. All we can know so far is that she got raised with her three siblings, Jamie Grameno (Profession unknown), Nicholas James Gramenos (Profession unknown), and Diana Gramenos (one of the top and well-known Social Security Disability Lawyers).

Well, she had an interest in fashion designing since her childhood, for which she attended several art institutions, where she polished herself as a qualified interior designer. 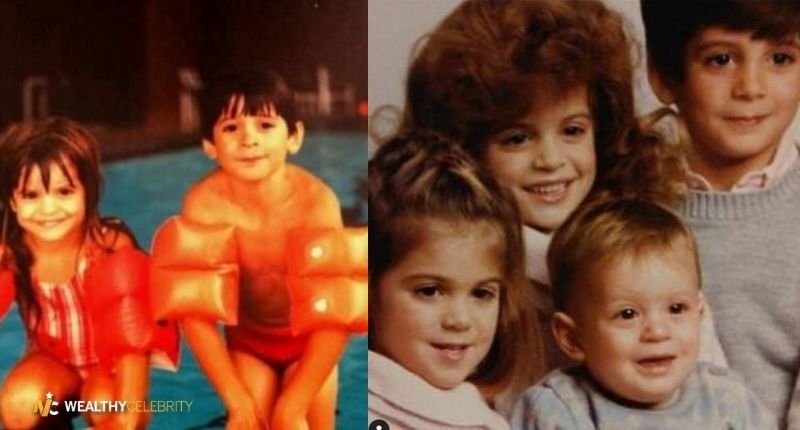 Alison was into acting, and she started her career right after her graduation. As mentioned, she first started to appear in a few Hollywood films, TV shows, and drama series. Later, she started her modeling career and modeled herself for many well-known designers and brands, such as Dior and Gucci. After that, she got many hosting offers, and she chose Windy City Rehab and Kitchen Crashers.

See Also:  Here's What We Know About Jeffrey Epstein

Alison was the first female host to present the “Kitchen Crashers” show, for which she came under the media limelight and gained massive fame worldwide. And after receiving a great response by working as a host, she decided to put her best at Windy City Rehab, which is now making a comeback with its season 4, which will start going live in the upcoming months.

After spending a notable time as a well-known host, Alison decided to try her hands in the field of interior designing, for which she has struggled for years to polish her skills. At first, she worked as the youngest designer at Christopher Homes, where she designed numerous designs for affluent, semi-custom residences. And after becoming a professional interior designer in the early 2000s season, Alison launched her “Alison Victoria Interiors.”

Later, Alison started making more fan-favorite Anthropologie mirrors, for which she became quite popular in the American media field. And currently, she is considered one of the best and the most professional interior designers in the United States, known for her special affluent, semi-custom residential designs.

Here we will share some major highlights from Alison’s career. Take a look below:

The estimated Alison Victoria net worth is around $5 million to $6 million. The estimation of her net worth comes from her interior designing and TV hosting career.

Luke Harding and Alison Victoria met each other on a dating website called “Match.Com” in 2011. The couple dated each other for two years, and in 2013, they exchanged wedding knots in a private ceremony, where they invited a few loved ones, including their family members and friends.

At that time, Alison Victoria was pursuing her career as a media personality, and Luke was already a well-settled businessman who was serving a prestigious insurance company. The couple shared a strong bond together and lived a blissful life while supporting each other on their career paths. But for some unknown reason, Alison and Luke called it quits recently (in April 2022). 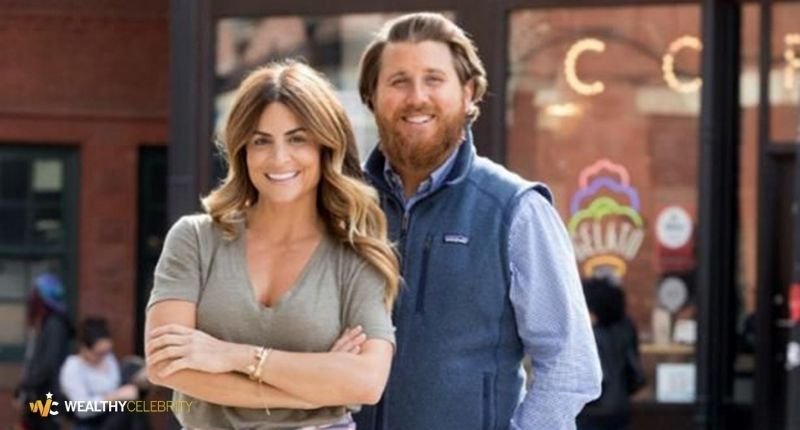 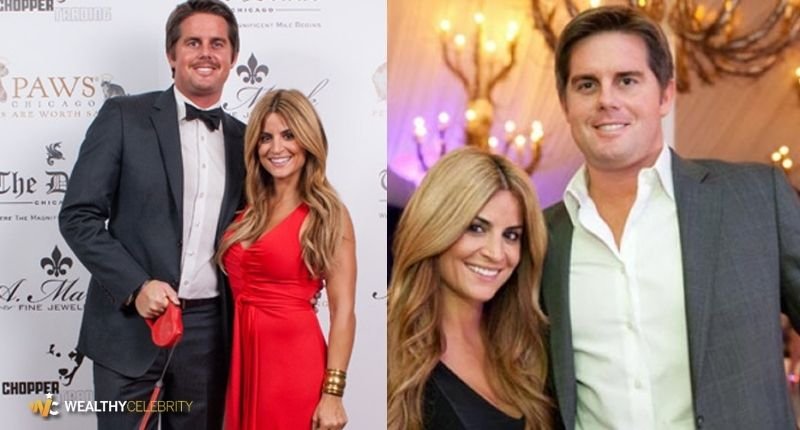 Alison has completely moved on from her ex-husband, as she is currently dating Michael Marks – a businessman who has launched Cushman & Wakefield. The complete information about when the couple started dating is still undisclosed to the media. And as per a few rumors, before announcing her relationship with Mark, Alison was in a relationship with a guy named Kenneth Wayne Johnson, with whom she shared an adorable picture on her Instagram account, with a heart-whelming birthday wishing note.

See Also:  What Is Jake Paul's Net Worth? Details on the YouTuber

A: Alison Victoria is currently working at the HGTV channel.

A: Yes, Alison Victoria is married.

Q: Who is Alison Victoria husband?

A: Alison is currently married to Luke Harding.

A: Yes, the Windy City host is married. And reportedly, her husband name is Luke Harding.

A: Yes, Alison Victoria is still working on HGTV in 2022.

Q: Does Alison Victoria have a new show on HGTV?

A: Alison Victoria will work as the host of the same show - Windy City.

A: According to recent insights, Alison Victoria has sold her Augusta house.

Q: How much does Alison Victoria make?

A: Alison Victoria has an estimated net worth of $5 million.

A: The show was canceled for a while. But recently, the channel has accepted its season three, which aired in May.

Q: How do I hire Alison Victoria?

A: To hire Alison Victoria, you have to visit her website.

Alison Victoria got highly inspired by her father for home renovation. She completed her graduation at the University of Nevada. And after graduating, Alison started working at Christopher Homes, where Alison was one of the best youngest designers.

What do you think about Alison Victoria Husband Luke Harding & her interior designing career? Let us know by dropping a comment below.

[…] McLaughlin has become one of the renowned faces in the American entertainment industry who has achieved multiple accolades, movie offers, and […]

[…] HGTV for a long time, there is no chance that you don’t find yourself influenced by its host Alison Victoria. She is a passionate woman with an inspiring personality and is known for the skill set she uses […]

Was looking at a page about a certain individual and this site brought me to this page about someone I don't know, and could care less about. Felt like an ad, keeps getting in the way.