Bad Bunny currently has an estimated net worth of $18 million. He is a Puerto Rican Latin trap and reggaeton musician who covers the genres of different rhythms, hip-hop, and rap. He captured the media attention after collaborating with other renowned music artists as a rapper and singer, including Cardi B and Drake.

As per his 2020 record, he was the most streamed artist of the year internationally, with around 8 billion streams, making Bunny one of the pioneers of Latin trap music who could show his artistry in rock, bachata, and soul.

Furthermore, the rapper has a unique slurred vocal delivery style, which makes him stand out from the crowd while being one of the highest-grossing Latin rappers in the music sphere worldwide. 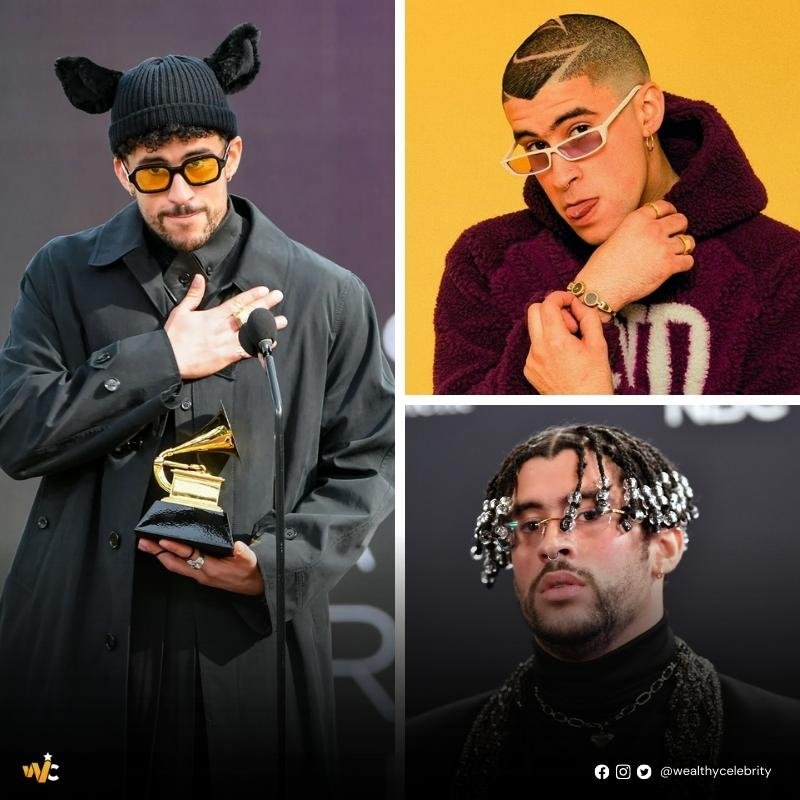 A Peek Into Bad Bunny’s Bio:

As per CelebrityNetWorth.com, he has a net worth of $18 million. The estimation of his earnings is mostly driven by his music career, where he raps, writes songs, and works with multiple producers.

Moreover, according to Marca.com, Bunny earns $250,000 per performance. And currently, the rapper has 63,912,250 monthly listeners on Spotify, which allows him to make a generous amount of money per stream. 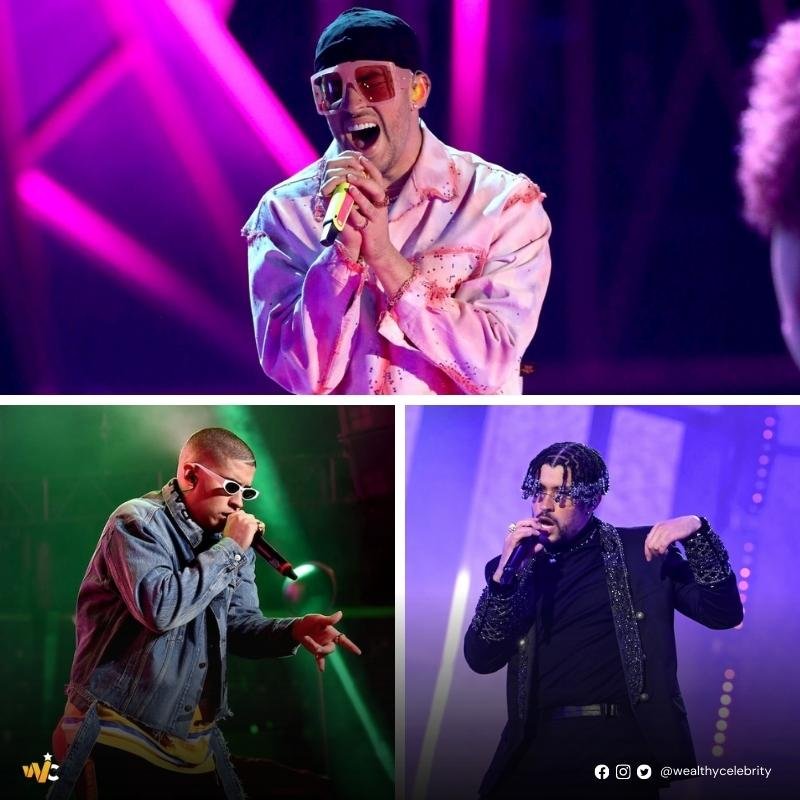 He Started On Soundcloud And Got Noticed By DJ Lucian

In 2016, Bunny worked at a local grocery store while graduating from a university near his hometown. At the same time, he was releasing his songs on SoundCloud, and after he uploaded his single – “Diles,” he eventually got noticed by DJ Lucian. The musician helped Bunny to sign with different records, including “Hear this Music.”

See Also:  Who is Tyler James Williams? Know His Brothers, Net Worth And Everything

Later, he decided to collaborate with a production team called Mambo Kingz, with whom he released around ten songs that topped the Latin Charts multiple times.

He Gained Fame In Such A Short While

After grabbing millions of streams on Spotify, thousands of views on YouTube, and an impressive amount of followers on Instagram, he became quite popular among Latin music lovers. His songs like “Soy Peor,” “Krippy Kush,” and “Ahora Me Llama” helped him to collaborate with other singers, including J Balvin, Cardi B, and Drake. And as of now, Bunny is known as a mainstream artist in the music field internationally. 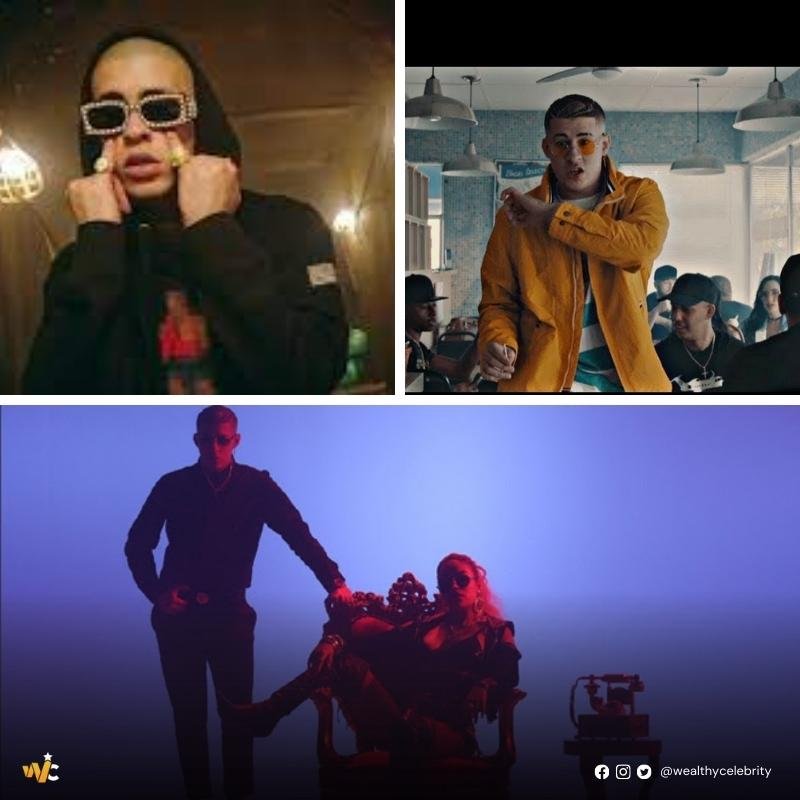 His Tremendous Net Worth Allows Him To Spend His Money Lavishly

Bunny spends his net worth on expensive cars and mansions. Also, he has invested in several businesses, including a restaurant chain named “Gekko” in Miami.

At the start of his career, he bought a Toyota Corolla, and later, he shifted to a BMW M4. Currently, he owns a Mercedes G-Wagon, Rolls-Royce Dawn, and a Bugatti Chiron. – Source

In addition to that, Bunny has a 3,000-square-foot house in the United States, which is worth around $1.2 million. The villa is well-furnished and has four bedrooms.

Benito Antonio Martínez Ocasio, aka Bad Bunny, is presently living a luxurious life with an estimated net worth of $18 million. Moreover, he has a successful career, where he has amazing records and collaborations with numerous famous artists. Anyway, we hope that this post was informative and helpful for you all. 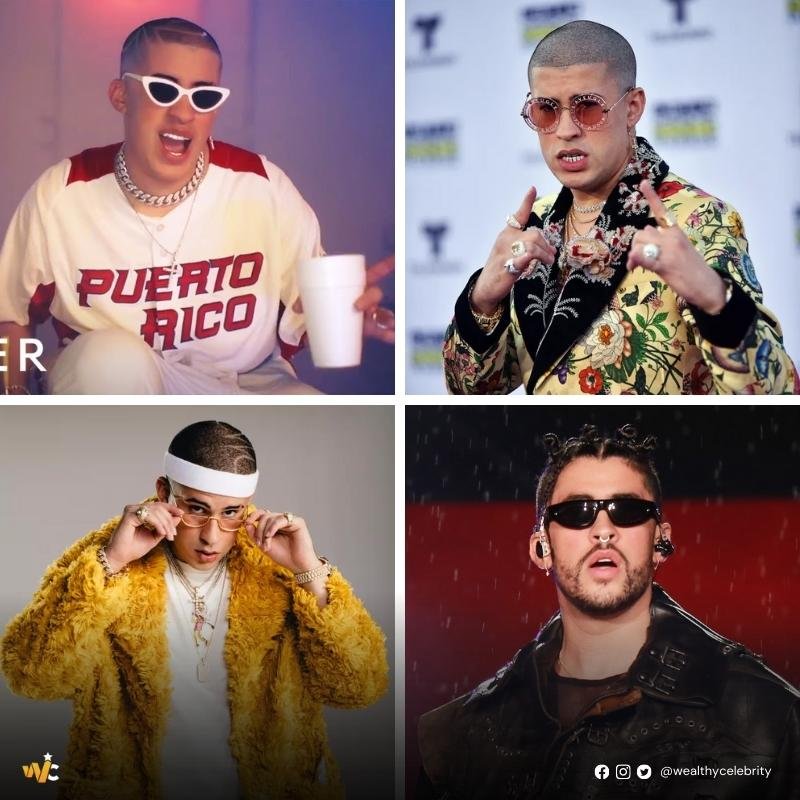 What do you think about Bad Bunny’s net worth? Share with us in the comments below.