Nelson Mandela is a vital example of hard work, motivation, and fearless leadership. It was his continuous struggle that laid the foundation of modern South Africa. Mandela was a social rights activist, politician, and philanthropist who became the first black president of South Africa. Many leaders worldwide see Mandela as a major inspiration because of his never-ending struggle for peace and golden leadership qualities.

Great knowledge makes great leaders. Nelson Mandela has set an example for leaders and politicians and opened doors of wisdom for common people. He is widely known for his exceptionally accurate and motivating quotes around the world. His famous quotes address the true essence of life to those who are willing to take a step forward in their lives.

In this article, we have collected the most famous Nelson Mandela quotes about love, education, and leadership to plant a seed of motivation among those inspired by Mandela’s life.

Nelson Mandela proved that leaders are not made by power but by love. His famous quotes about love have vital importance in knowing the true meaning of life. Most of the leaders that the world has seen prioritized power over love and care. They might have successfully ruled the states but failed to win the hearts of their people. Nelson Mandela introduced a new face of leadership to the world. His efforts reflect the well-being of humanity. Some of his most famous quotes about love are listed here for your read.

10+ Nelson Mandela Quotes On The Power of Education

Nelson Mandela’s efforts in raising awareness and the importance of education among people are stunning examples for generations after. He continuously urged to be educated to make a difference in the world. Mandela was well-aware of the societal challenges and wanted Africa’s black races to take part in education. He served as a driving force for his people to help them come forward in various education sectors and compete with the oppressing races. His most famous motivational quotes on education are listed below.

Check out this fantastic collection of Nelson Mandela quotes wallpapers below: 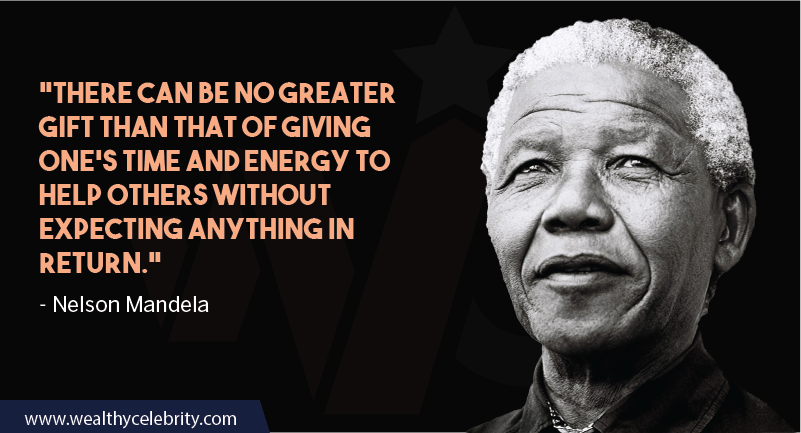 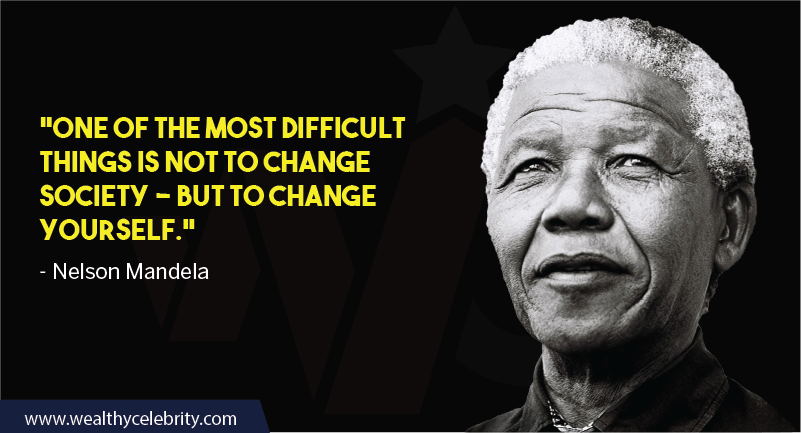 Nelson Mandela Quotes about self change and leadership 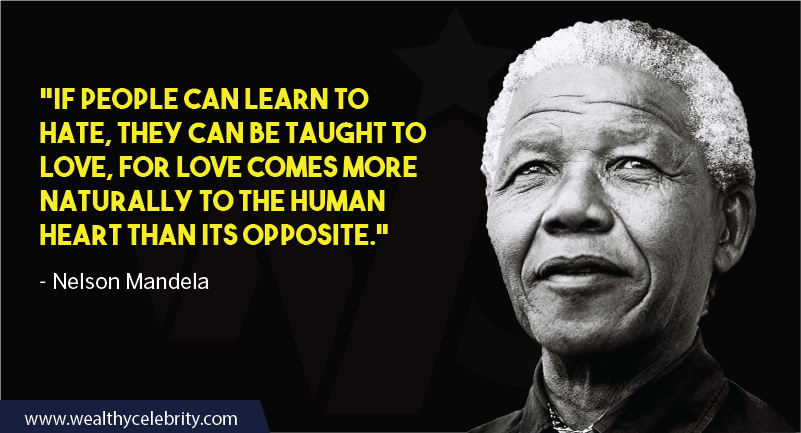 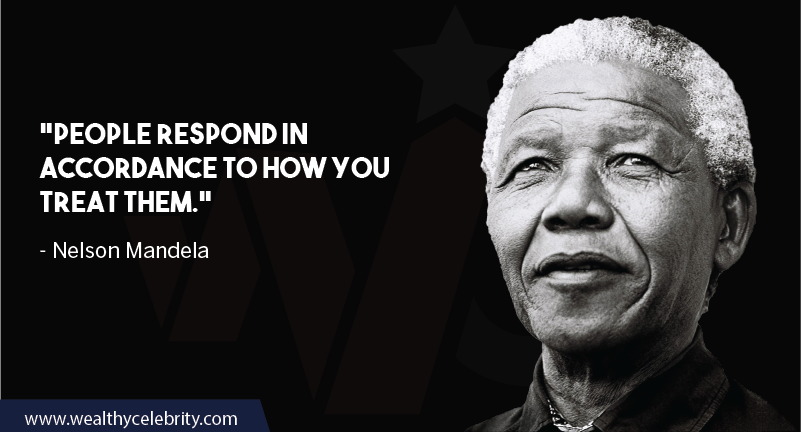 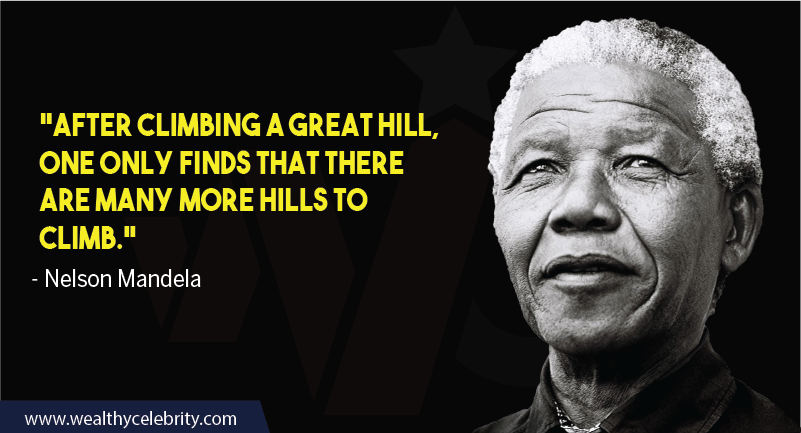 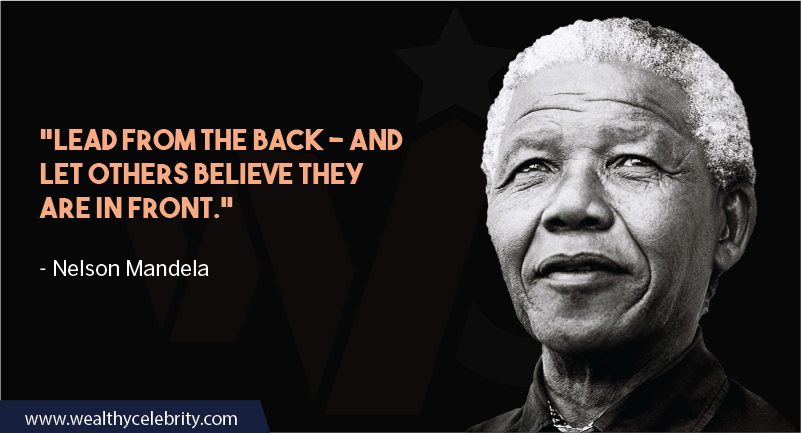 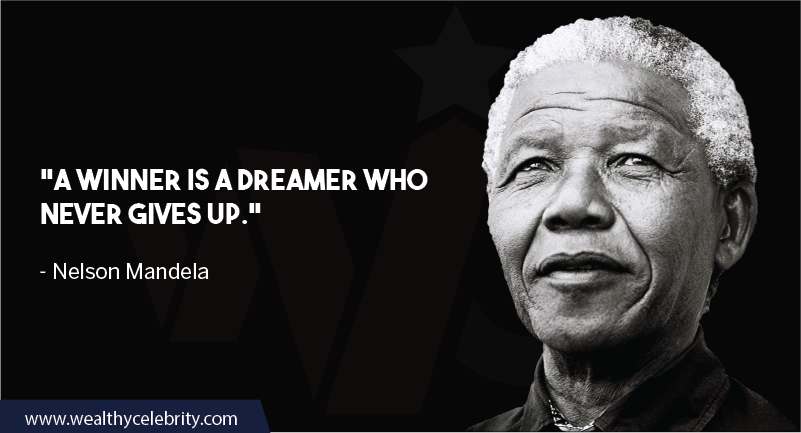 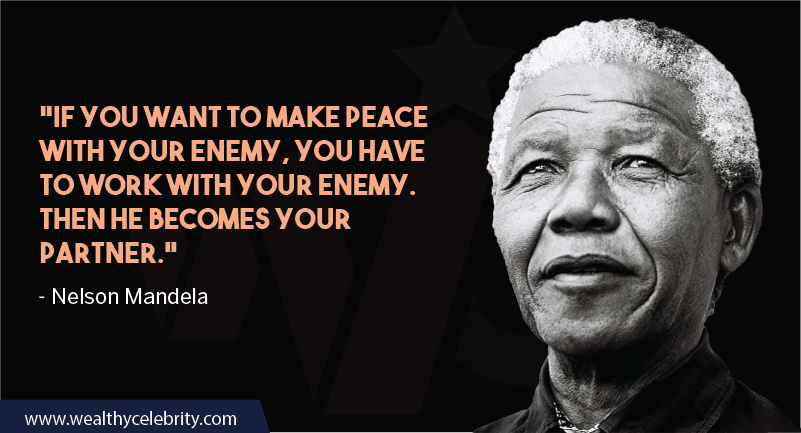 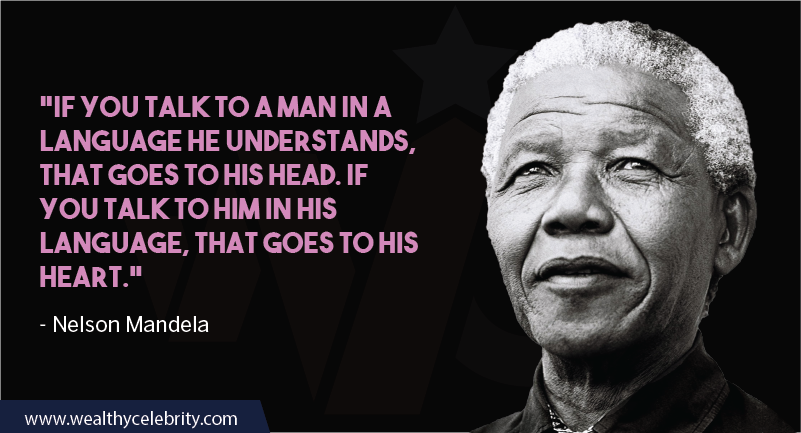 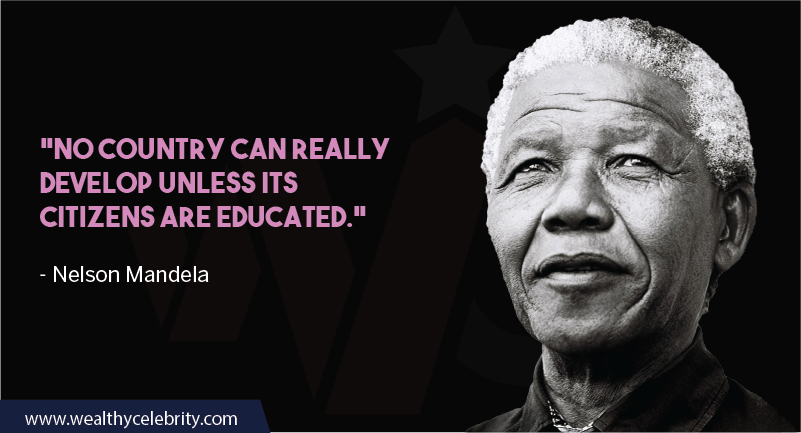 It is rare to have an inspirational personality as perfect as Nelson Mandela. He was the true master of love, freedom, peace, and good leadership. Nelson Mandela’s inspirational quotes beautifully reflect his learned lessons. His life is an eye-opener for the youngest, as well as the oldest. Mandela received his Nobel Peace Prize in 1993 for his anti-apartheid work. Well… it can be stated without any doubt that if we start following even one of his lessons, our lives can surely change for good.

See Also:  Audrey Hepburn Quotes: Humanitarian and Embodiment of Beauty Lives On in Our Memories

Can you recall some of Nelson Mandela’s famous quotes that we missed? We would love to see your valuable feedback in the comments section.