It is rarely a possibility that anyone needs an introduction to Robin Williams. He has ruled the hearts of millions around the globe for his exceptional comedy acting and inspirational movie characters. From Dead Poets Society to Good Will Hunting, we all have admired Williams for his heart-winning performances. He also gained worldwide recognition for his voice role as the Genie in the animated musical Aladdin.

Not many knew that the legendary comedian who gained tremendous popularity across the globe for making people laugh out of their seats was not an ordinary actor. Robin Williams suffered from depression for a very long time in his life. He continued to fight his troubles until 2014, when he lost his life due to suicide in his home in California.

Robin Williams inspired people of all ages to grow and become optimistic about life. His unforgettable quotes from famous movies still motivate people to continue becoming a better person for society. Here, we have gathered the most influential Robin Williams quotes to remember him as a humble gesture from his fans worldwide.

Good Will Hunting is one of the significant highlights of Robin Williams’ film career. Presenting a professor’s role, Robin Williams made his mark alongside his costar Matt Damon in the 1997 film. The worldwide famous American film is full of lessons for the ones who are struggling to find meaning in life. Robin Williams has delivered some of the most notable quotes in the movie worth recalling and mentioning. Here are the ten famous Robin Williams quotes from Good Will Hunting.

Almost 30 years ago, the American teen drama film Dead Poets Society starring the legendary Robin Williams was released. The film revolves around an English teacher (Robin Williams) who teaches inspiring poetry to his students in a conservative boarding school for those who are unfamiliar. Williams delivered a life-changing performance and received massive recognition across the globe. His meaningful quotes from the film continue to inspire the fans. It will not be wrong to say that Robin Williams was the only man created to fit into the character of an English teacher who inspires his students at levels. Let’s wait no more and have a look into the famous Dead Poets Society Robin Williams quotes.

Robin Williams was not just an actor; he was a whole school of wisdom on his own. It is widely believed that most of Robin Williams’ famous film characters portrayed his philosophy about life. He has gifted the world with words of wisdom till he breathed last. Williams was one of the very few artists whose stories were equally inspiring in his films and real life. If you ever have hard days and the situation becomes unbearable for you, do read Robin Williams’ quotes on life, and we guarantee that things will begin to make peace. Here, we have listed 10 of the most famous Robin Williams’ quotes that will inspire you to make a difference.

Check out this fantastic collection of Robin Williams quotes wallpapers below: 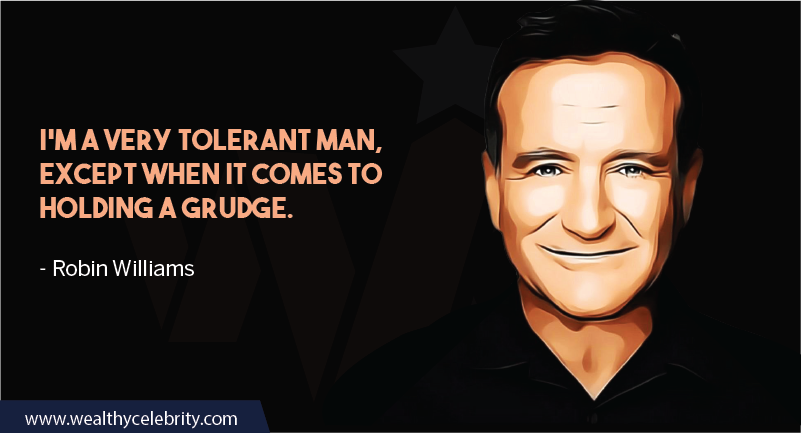 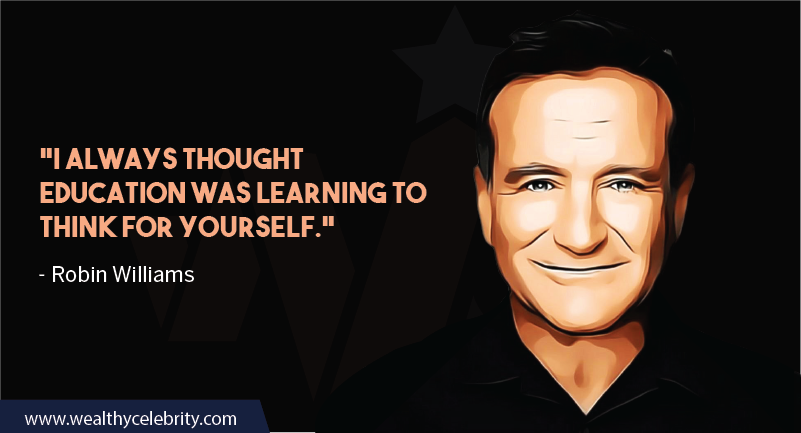 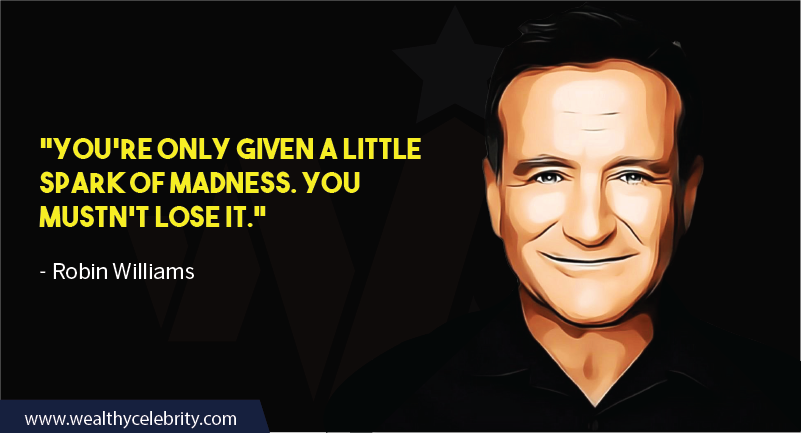 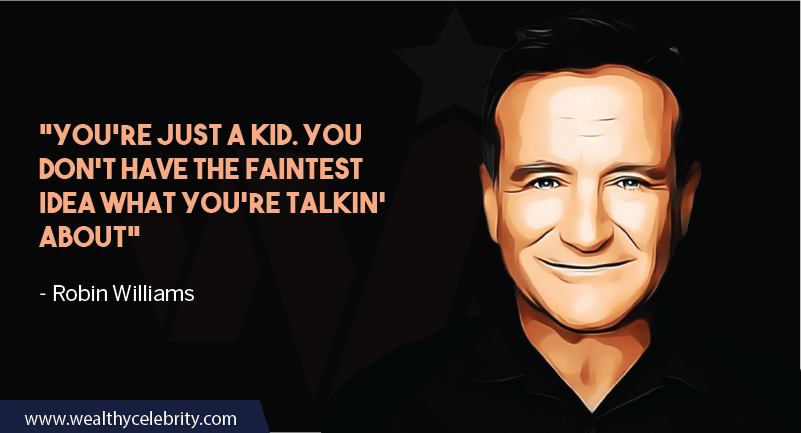 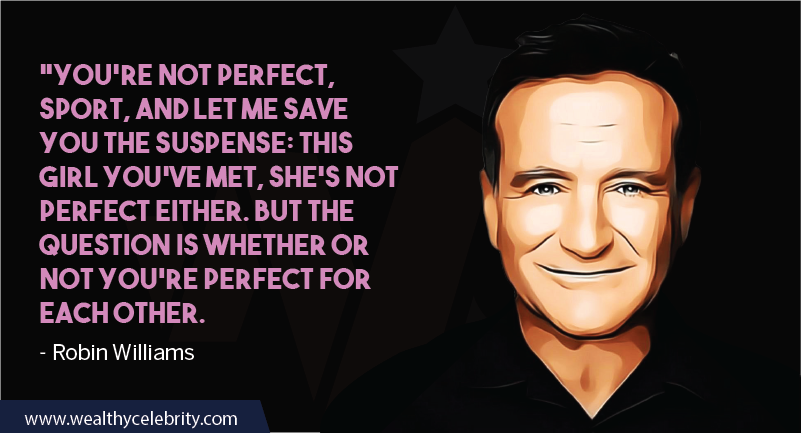 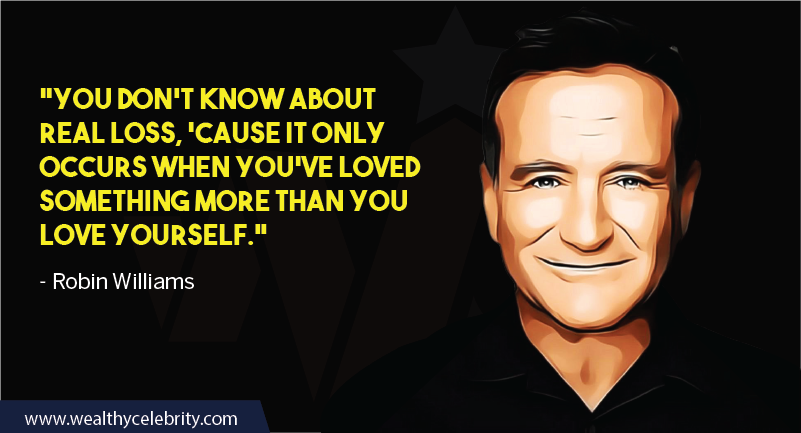 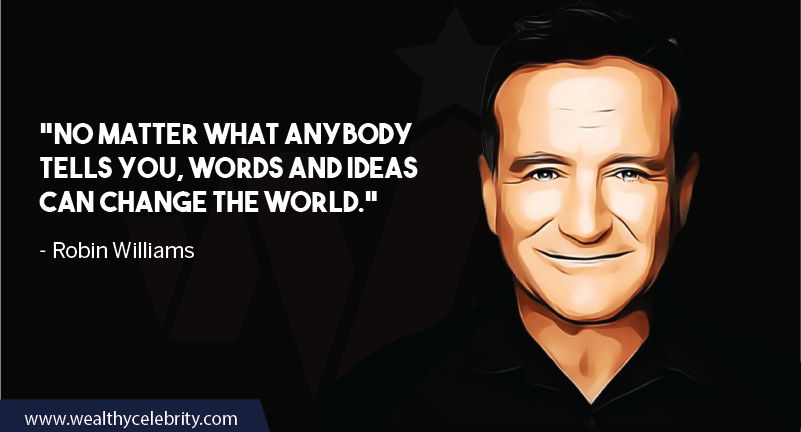 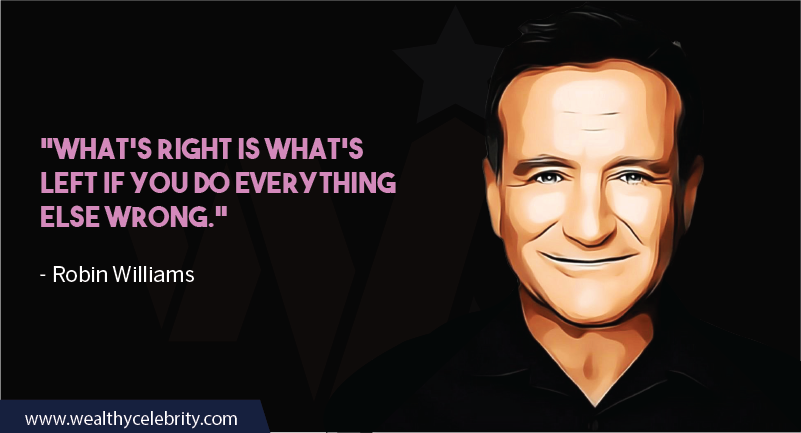 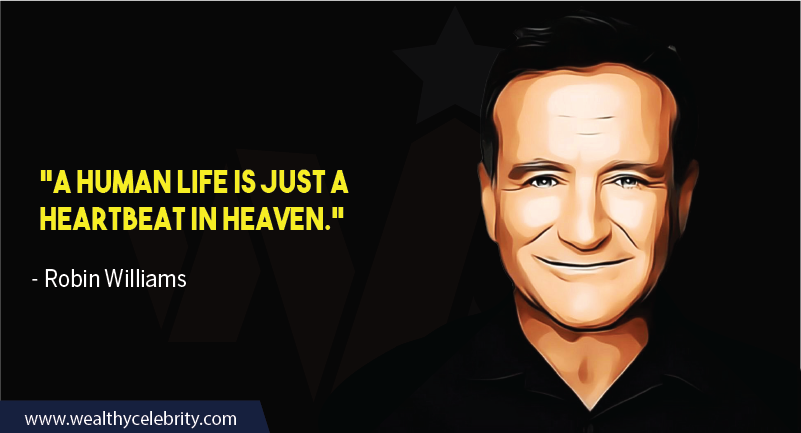 Robin Williams was, is, and will be one of the most inspiring artists of all time. His quotes deliver a clear message to all of us that we need to face the hardships of life and carefully monitor our decisions. Williams left his fans and loved ones almost six years ago, but his inspirational philosophy of life has changed many hearts worldwide for the better. His simple yet evocative words have helped people in their journey of searching for life. Robin Williams was the pioneer of comedy and a preacher of love, harmony, and optimism.

Can you mention any inspiring quotes that you can always relate to? We would love to hear you out. We would definitely love to see your favorite quotes from Robin Williams quotes in the comments section to add up to this write-up.