IShowSpeed age is just 18 years, but he has touched the peaks of stardom that other YouTubers still can’t, even those who are considered double his age.

IShowSpeed, also known as Darren Watkins Jr., is a well-known American YouTuber who achieved the heights of success in his career as a social media star at the age of 17 only. He has lots of talent, dedication, and passion running through his veins which leads his young personality towards victory in everything he performs. 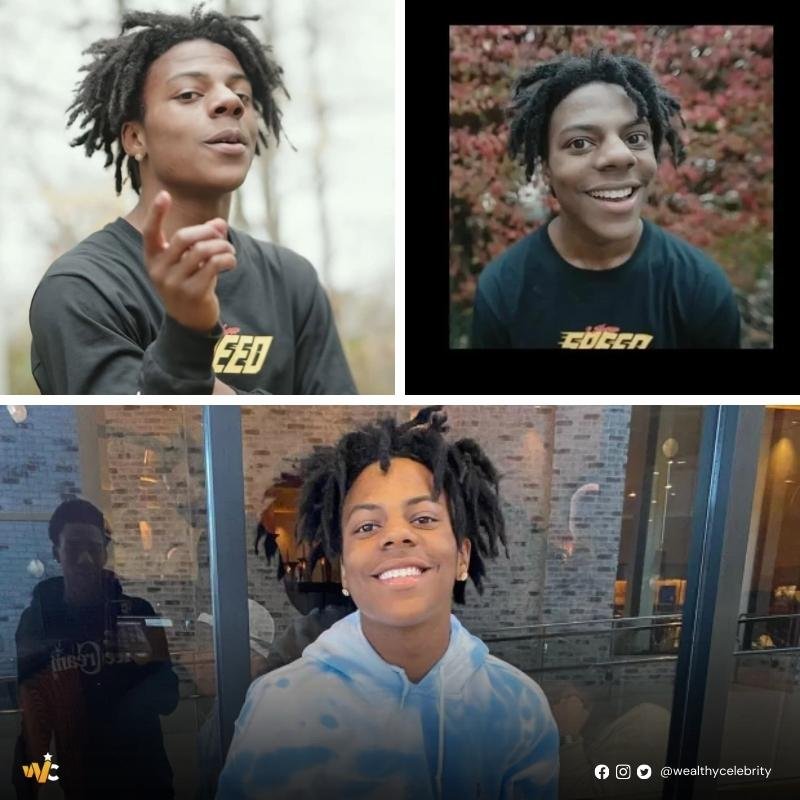 Photographs of an American Based Famous Youtuber and Singer “IShowSpeed”

How Old Is IShowSpeed?

He was born on January 21, 2005 (under the zodiac sign Aquarius), in Cincinnati, Ohio, United States. And currently, he is 18 years old. He has dark brown hair color with mesmerizing brown eyes. And as per the Wiki Of Celebs website, he stands at a height of 5 feet 9 inches (175 cm).

Let’s Know The Untold Facts About His Age

Below, we have dropped some amazing facts about his age. So, scroll down and read on:

See Also:  Who is Taylor Dooley? Here's What We Know

He Started His YouTube Channel At The Age Of 9 Only

It’s quite surprising that this well-known YouTube star has been working hard from a very young age to entertain his audience of millions of people that he has on his YouTube channel right now. He started at the age of nine, and currently, IShowSpeed’s age is 18 years.

After working hard for six years, he is managing a YouTube family of 11.6M people. Moreover, his channel has around 834,905,646 views, which makes him one of the most-viewed YouTubers in 2022. 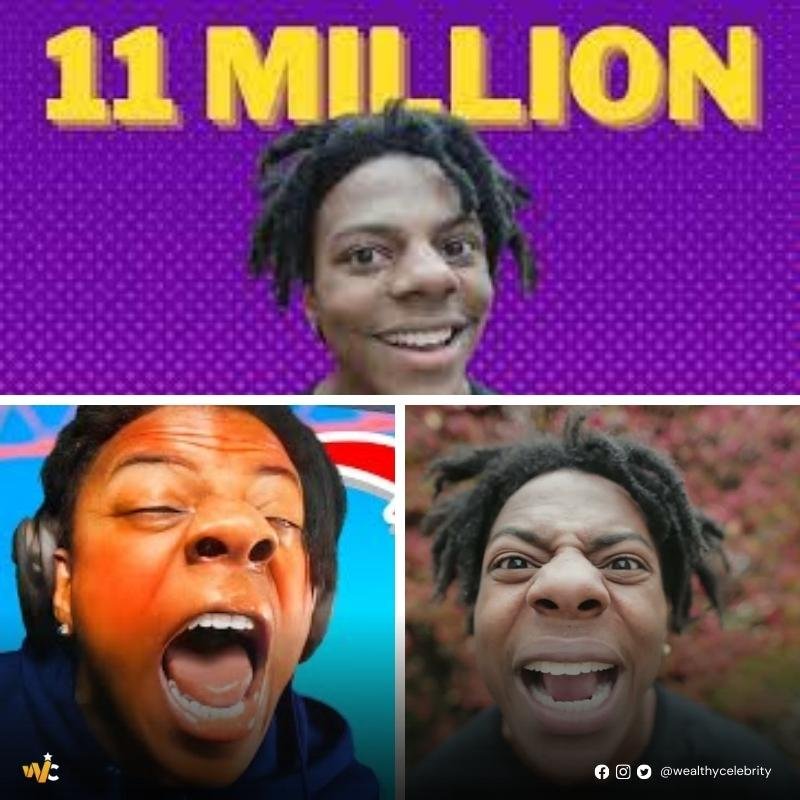 He Is The Favorite Of Several Fellow YouTubers, Including Mr. Beast!

He often lives streams with fellow YouTubers on different social media sites, including YouTube and Instagram. And recently, he was doing a comeback stream alongside Mr. Beast, where Beast stated how much he appreciates Darren Watkins’s work. The live stream was held on Darren’s YouTube channel and currently has 2.1 million views.

He Got Arrested By Police At A Young Age

In September 2022, he was arrested by police from his house. He even did a quick live stream to let his fans know what was going on. In the live stream, we can see police officers grabbing his arms from behind, and all Speed was shouting was, “Man, I didn’t even do anything!”

Later, after a few hours, he updated his fans on his Instagram story that it was all “Preplanned” by the people trying to defame him.

He Accumulates An Estimated Net Worth Of $2 Million

At the age of 17 only, he has an estimated net worth of $2 million (As Per NewsUnzip), which makes him one of the highest-grossing youngest YouTubers in the United States.

See Also:  Who is Jenicka Lopez? All About Jenni Rivera's Daughter

It feels amazing to see how this young social media star started his YouTube channel and is now handling a side business where he sells clothes inspired by his mind themes. He sells his items on a merch website under the name of IShowSpeedMerch. 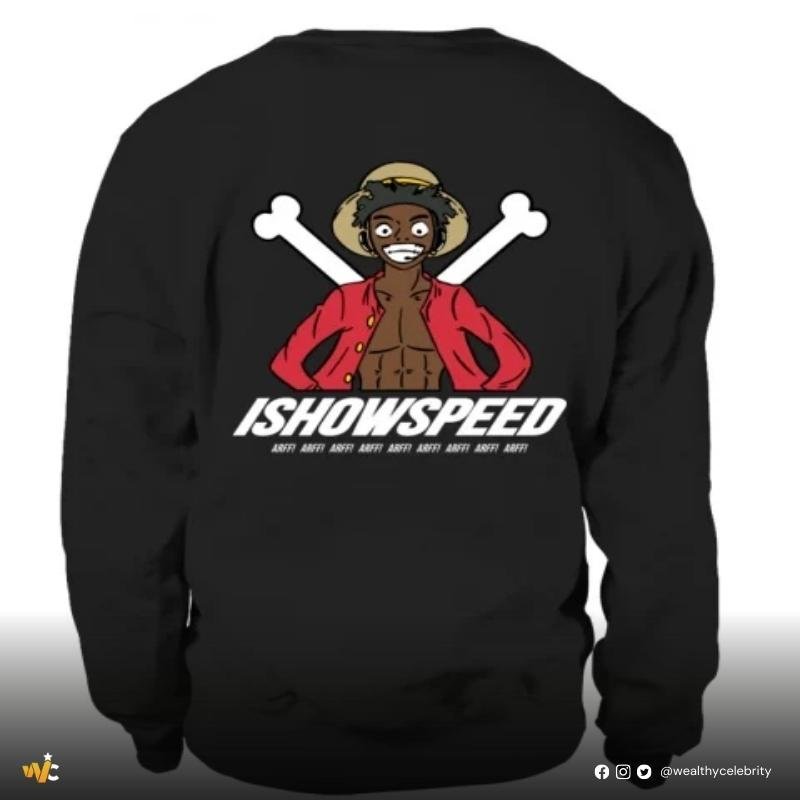 He Has Carve Tattoos On His Arms

Besides living a luxurious life from his YouTube earnings, IShowsSpeed loves spending money on ink art he currently has on his arms. He has tattoos of different cartoon characters, including Ben and Phoenix. 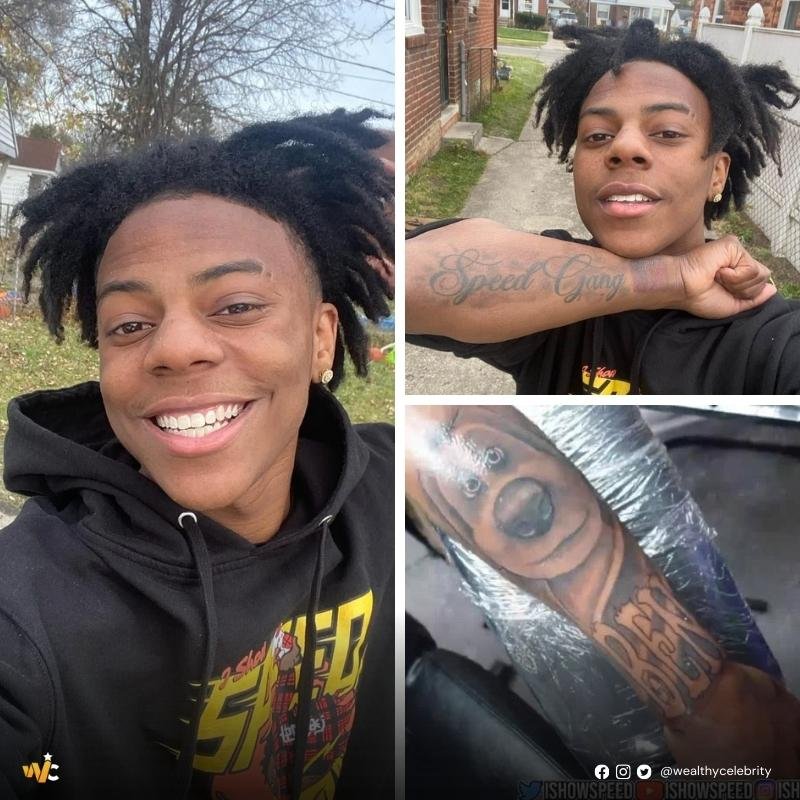 An untold fact about him – he is a great singer as well. He has released many songs on the same channel, including Shake, Bounce That A$$, Dooty Booty, God Is Good, and Ronaldo, in the last few years while collaborating with different music labels. 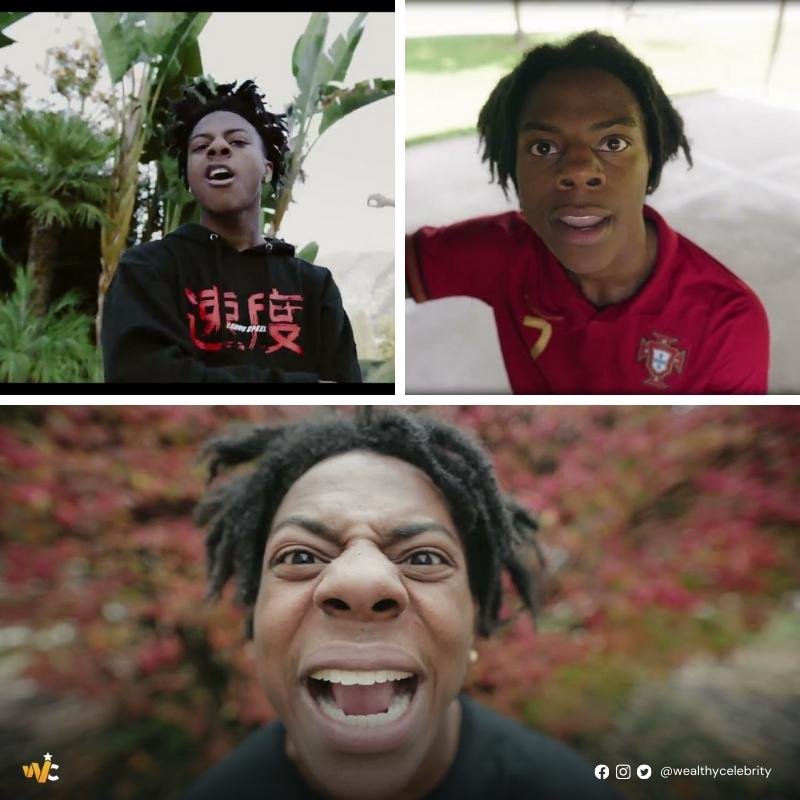 Pictures of IShowSpeed from his Famous Songs “Shake, Bounce That A$$, & Ronaldo”

He Has One Daughter With His Ex-Girlfriend, Ermony Renee

Being a father to a daughter at the age of 17 might be a bit hard for him. He and his former girlfriend were blessed with her a few years back, but he has nothing disclosed about her yet. 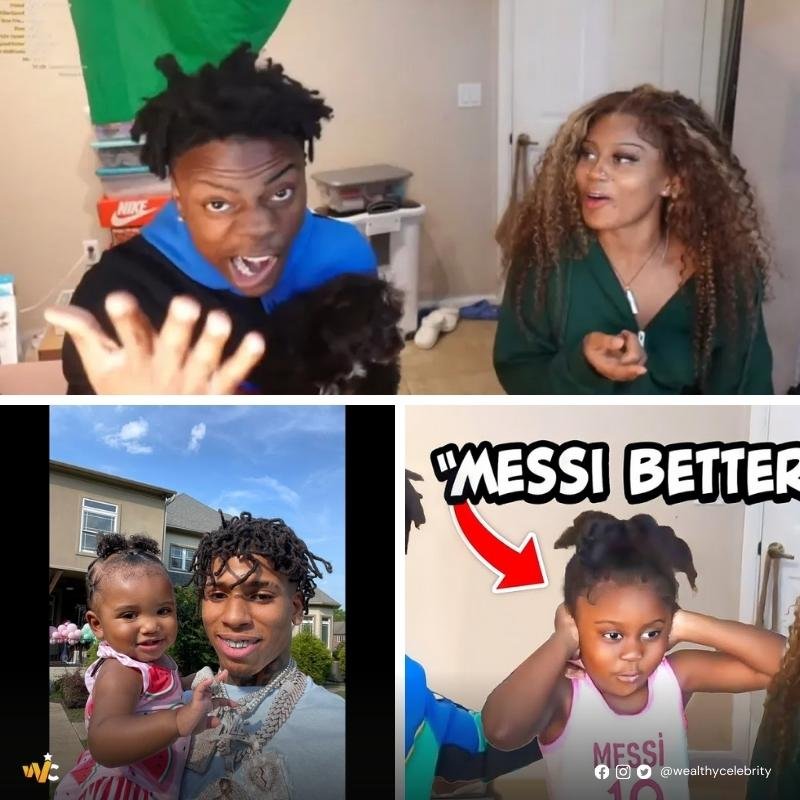 Conclusions
IShowSpeed (simply known as Speed or Speedy) is a young social media personality and YouTuber who has been achieving his goals since he started his social media accounts in 2016. Moreover, he is a musician who has released several songs on the same YouTube channel. 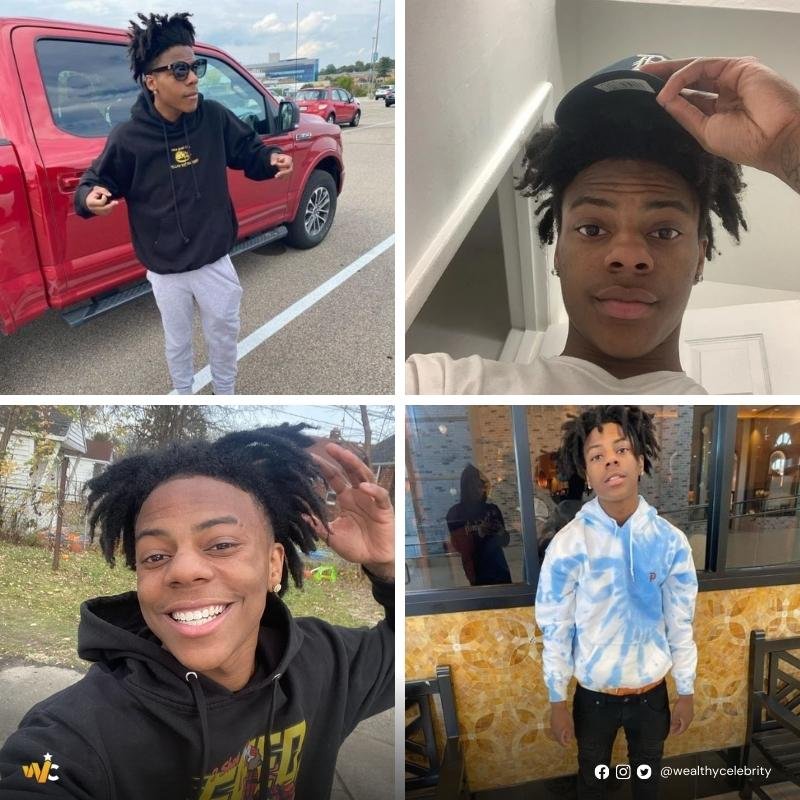 Isn’t it wonderful to see how IShowSpeed is achieving a lot in his life at such a young age? Let us know your thoughts in the comments.