Being a reality show winner and sports gambler, he has reserved a handsome amount in his account. The world knows his genius, so let’s have an insight into Jeopardy star James Holzhauer’s life to know about his net worth, IQ level, and more.

He is a contestant in a famous American reality game show. He is known for his 32-game winning strike as the Champion on the television quiz show Jeopardy. Besides being the 3rd highest-earning game show contestant of all time, he was also the winner of the Tournament Of Champions in November 2019 of Jeopardy. James won $3 million during the 33 appearances and another $250 thousand in the Tournament of Champions, plus another $250 thousand for being a runner-up in the Greatest of All Time Tournament.

He Belongs To German and Japanese Descent 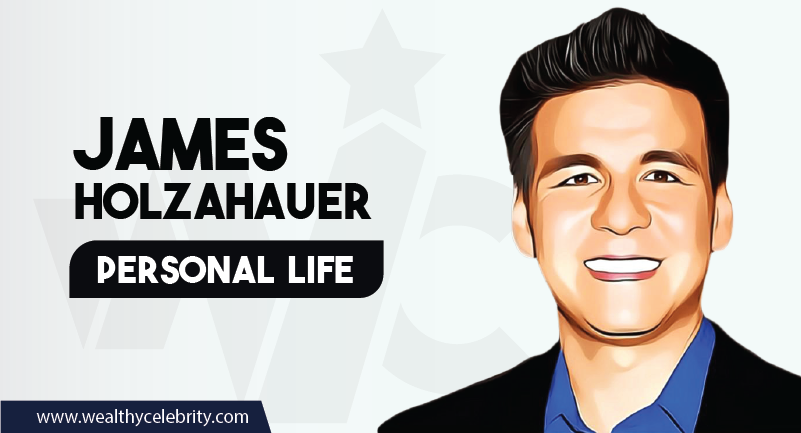 Holzhauer was born in Naperville, Illinois, and is of German and Japanese descent. In preschool, he used to add multiple digits in his head. He used to play online poker in his school days. Holzhauer also memorized murky baseball and professional wrestling statistics.

Holzhauer graduated with a bachelor of science in 2005 in mathematics. He used to participate in math and physics quiz shows during his high school life. On September 8, 2012, he married Melissa Sassin, a tutor from Seattle, Washington. Melissa has also been part of a reality gameshow, Who Wants to Be a Millionaire, in 2014 and won $28,800. They both have a daughter from this marriage.

Let’s get into some more details about James Holzhauer. 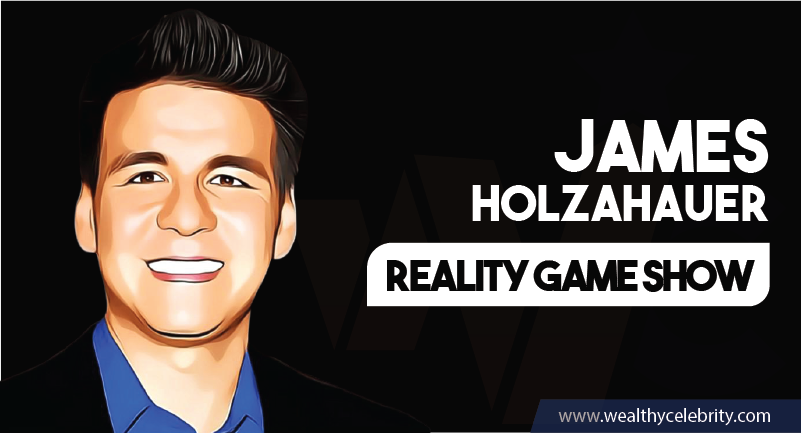 Holzhauer took a break of one year from his sports gambling career to prepare for Jeopardy. According to him, he read tons of children’s books featuring infographics and pictures. He donated a portion of his winning to a charity organization in Las Vegas and was honored with a key for his generosity. 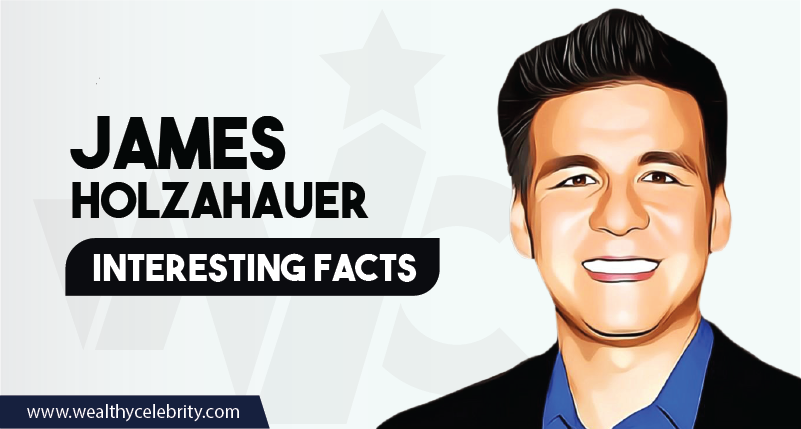 Below are some interesting facts about James Holzhauer.

Who is James Holzhauer infographic

Get To Know His All Social Media Profiles

A Quick Check into His Profile

Q: Where and when was James Holzhauer born?

A: James Holzhauer was born in the United States of America in 1984.

Q: Who is James Holzhauer’s wife?

A: James Holzhauer married to Melissa Sassin Holzhauer in 2012.

Q: Did James Holzhauer’s wife appear in “Who Wants to Be a Millionaire”?

A: His wife Melissa Sassin Holzhauer appeared in “Who Wants to Be a Millionaire” and won around $29,000.

Q: Who has beaten James Holzhauer in Jeopardy?

A: On June 3 2019, James Holzhauer lost to Emma Boettcher when he was close to breaking Ken Jenning’s record.

Q: What name was given to James Holzhauer for his 2nd highest winning streak in Jeopardy?

A: He was given the name “Jeopardy James”.

James Holzhauer is a genius and has entertained and inspired people through his intellect. Moreover, he is also an inspiration for all who ever want to participate in Jeopardy. We are looking forward to some more jaw-dropping moments from this genius.

What do you think about James Holzhauer’s net worth and biography? Let us know in the comments.

James is literally my hero!!!