Leonardo DiCaprio has an estimated net worth of $260 million. He is a name that needs no introduction, everyone’s all-time favorite iconic hero, who rose to the highest peaks of fame after the box office hit of Titanic, is an American actor, producer, philanthropist, and activist.

This article will not only shed light on his net worth but also elaborate on his early career, love life, famous quotes, philanthropist work, and much more.

In the table below, we take a sneak peek at the facts about Leonardo DiCaprio:

He Accumulates $260 Million! This Us How:

Leonardo net worth as per the year 2023 was recorded to be $260 million with acting, production, and real estate investment as main sources of income. In a span of 27 years, from 1995 to 2022, Leonardo has earned $300 million from salaries and backend points only. DiCaprio has also earned additional tens of millions from endorsements, real estate investments, and venture capital stakes.

A Flash On His Life Achievements

Having a net worth of $260 million, Leonardo is one of the most successful actors of his time. The Hollywood actor has achieved so much at such a young age. Here, we take a look at his career, love life, philanthropist work, and some famous quotes.

He Dropped Out Of School To Start His Acting Career 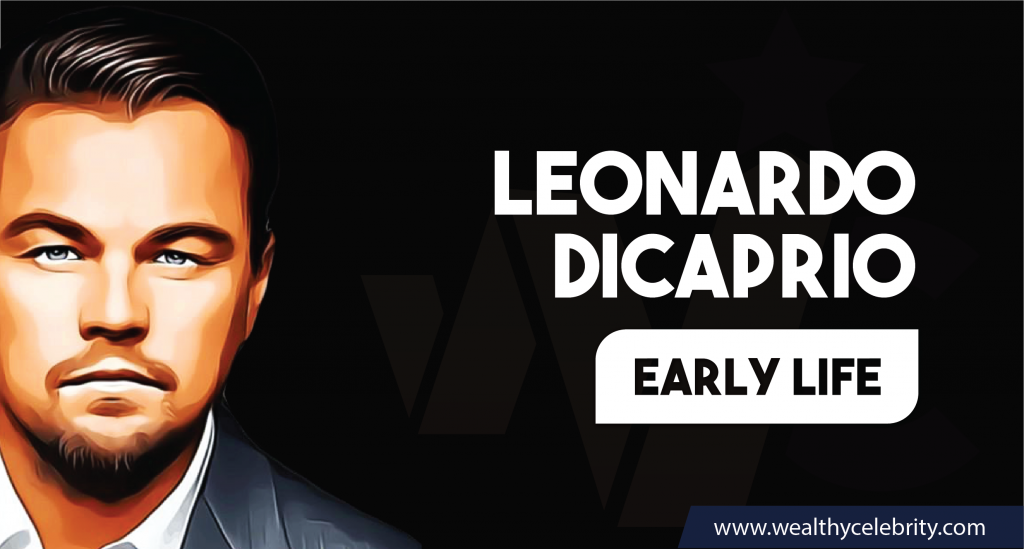 Leonardo was born in November 11, 1974, in Los Angeles. His father worked as a comic book dealer. DiCaprio also has a half-brother, Adam Farrar.

Leonardo is well-known for his unconventional roles, particularly in biopics and period films. As of 2019, DiCaprio’s films had grossed US$7.2 billion worldwide, and he has been placed in annual rankings of the highest-paid actors in the world not once or twice but eight times. 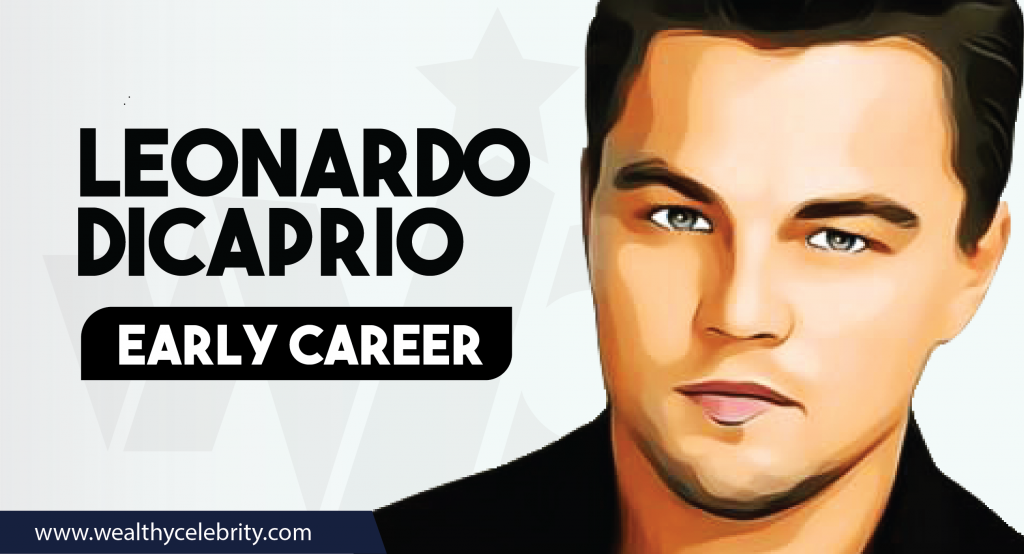 DiCaprio started his Hollywood career by appearing in a few commercials as a child and played television roles. Mattel commercial for the company’s Matchbox cars was the major breakthrough in young Leonardo DiCaprio’s career. As a teen, Leonardo appeared in commercials for Bubble Yum, Apply Jacks, Kraft Foods, etc.

As far as Television roles are concerned, DiCaprio appeared in one-off episodes of The New Lassie, The Outsiders and Roseanne. Appearing in 12 episodes of Parenthood and then 23 episodes of Growing Pains was a major advancement in young Leonardo career that led him to star in Romeo & Juliet in 1996.

He Rose To Stardom After Appearing In Titanic 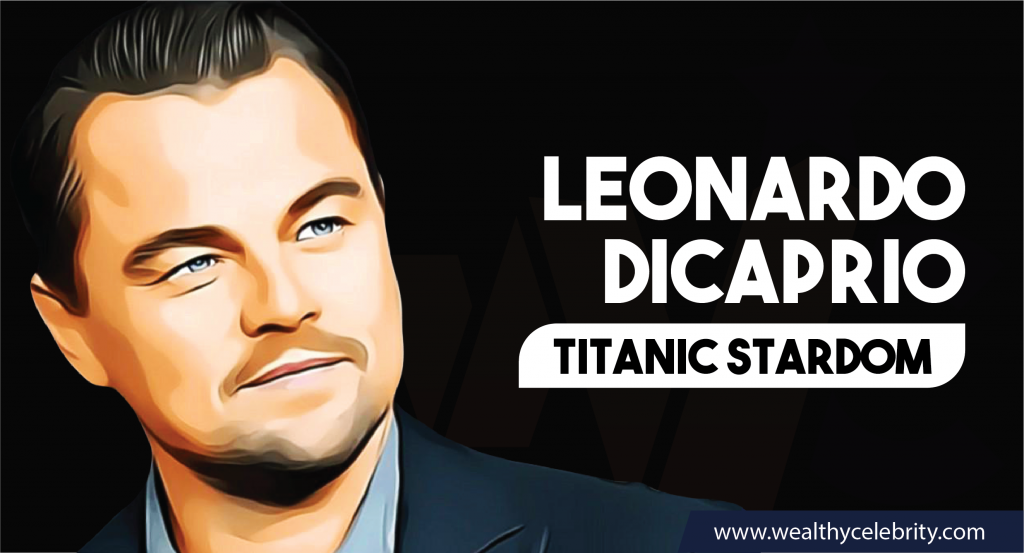 The most iconic career moment for DiCaprio was when he rose to fame after starring in box office super hit film “Titanic.”

Leonardo was initially doubtful about playing the role in Titanic but was encouraged by director James Cameron to pursue the role. Titanic had a production budget of more than $200 million and was the most expensive film ever made. Contrary to what was expected, Titanic went on to become the highest-grossing film and transformed DiCaprio into a superstar.

Titanic won 11 Academy Awards—the most for any film—including the Best Picture award.

A Quick Check Into His Career After Titanic Movie:

After the record-breaking Titanic, Leonardo moved forward with a series of successful movies, including Steven Spielberg’s Catch Me if You Can, grossing $352 million worldwide, Christopher Nolan’s Inception and the award-winning film Revolutionary Road.

He Earned Numerous Awards For His Acting Skills 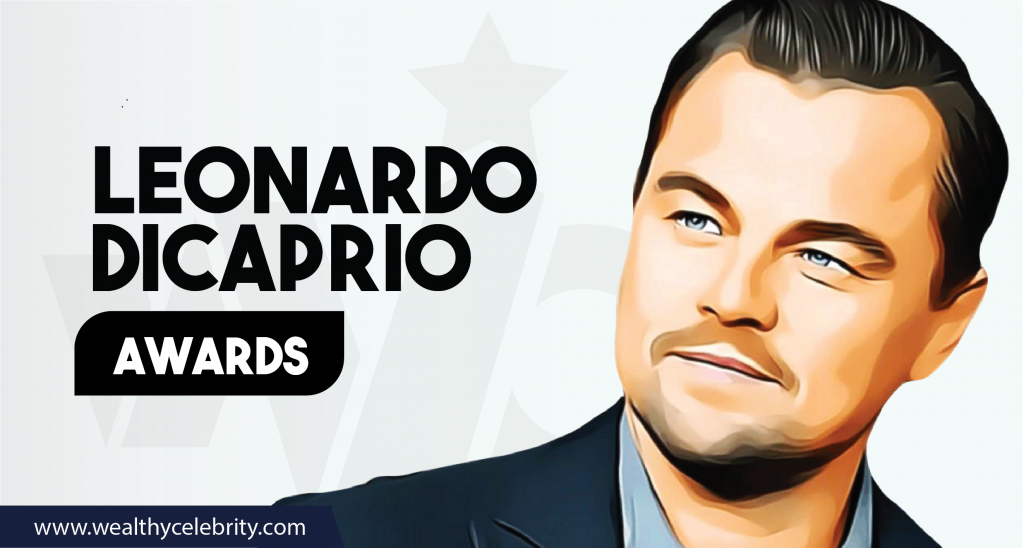 He Has dated More Than 20 Women 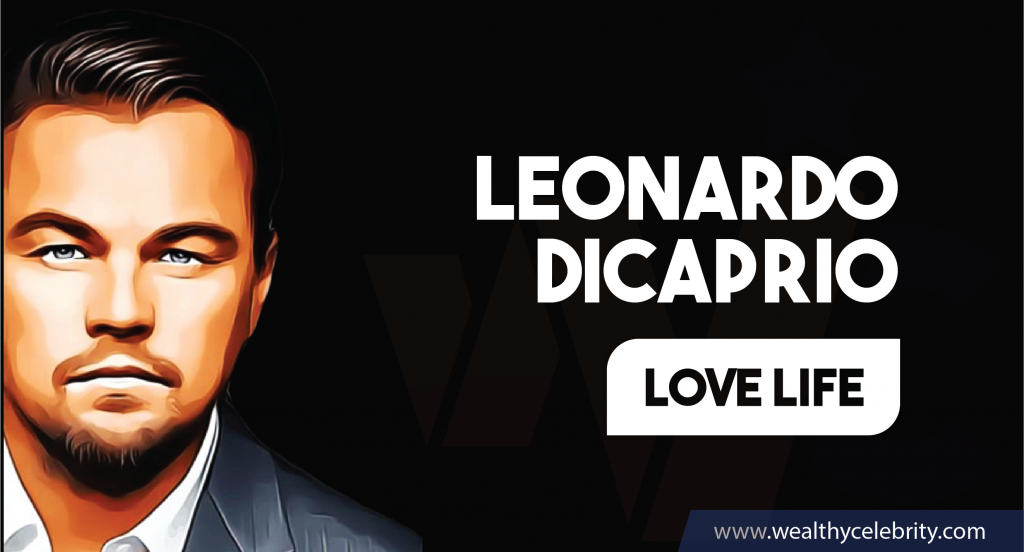 As far as Leonardo DiCaprio’s love life is concerned, the actor is deemed as a playboy, mostly dating young (25 years or younger), fair and tall girls.

He has so far been in 20 relationships from his teen years until now.

He has been dating (From current to old)

The Romantic Timeline of Leonardo DiCaprio 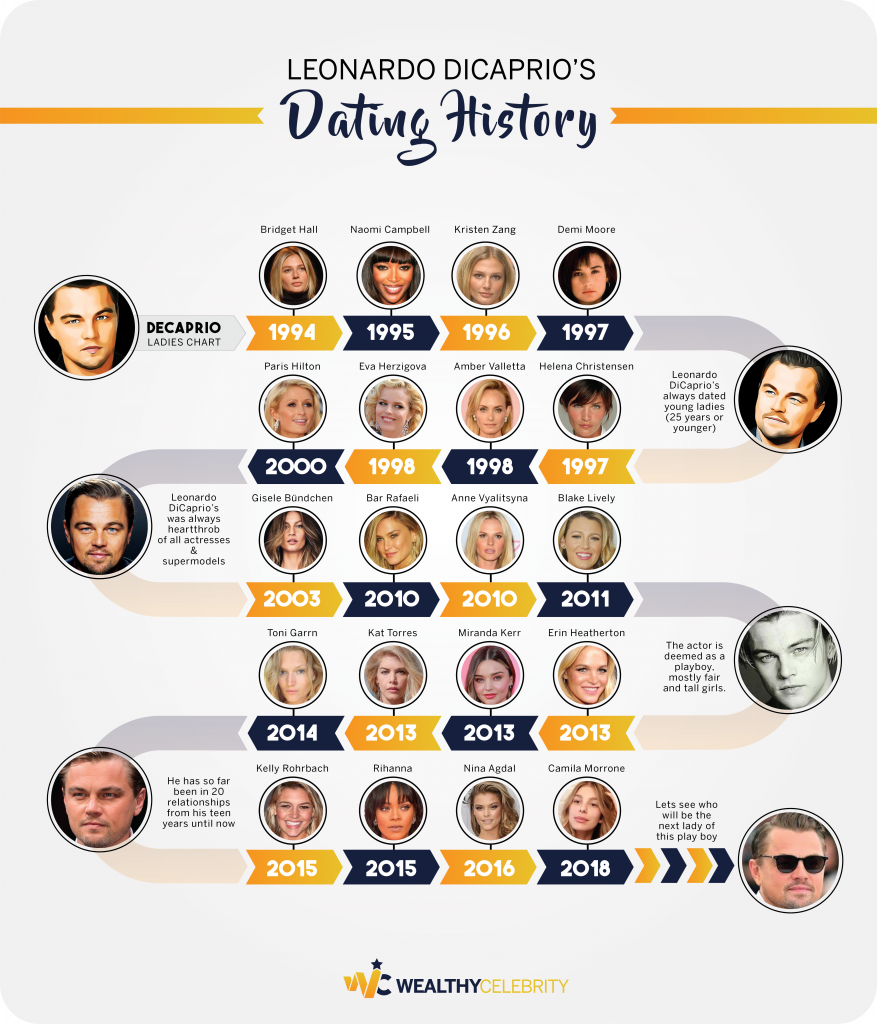 As of now, DiCaprio has been dating 22-year-old Camila Morrone since December 2017 and seems to be more serious about her compared to his past relationships.

He Is Also Quite Famous In The Philanthropy Field: 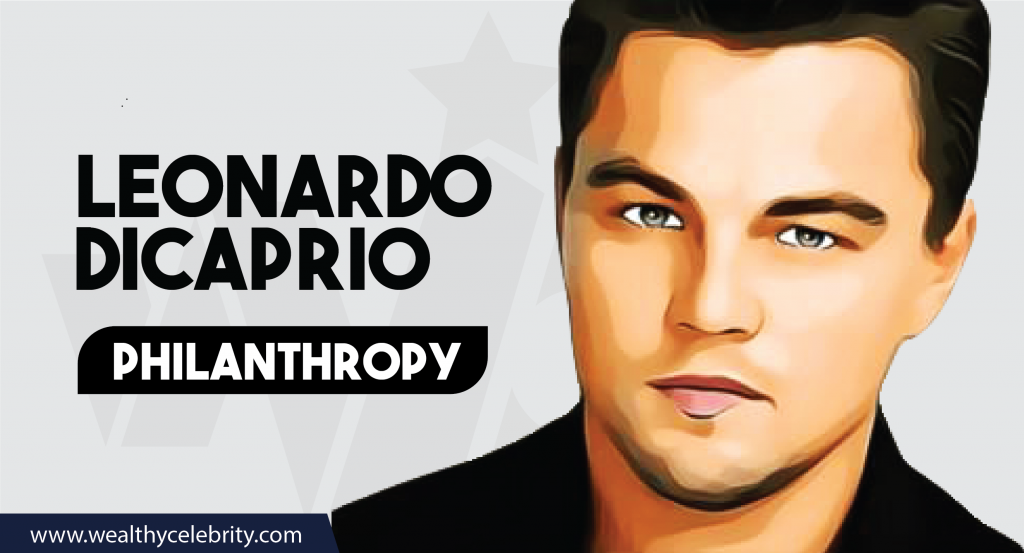 Other than a great actor and producer, DiCaprio is known as an environmentalist for his work and dedication for the environment. After the success of super hit Titanic in 1998, Leonardo set-up the Leonardo DiCaprio Foundation, a non-profit that is focused on the environment. The foundation has raised more than $80 million for different causes related to the environment till now.

Some Little-known facts About Him:

A Quick Check into His Profile:

A: It is a well-known fact that Leonardi DiCaprio is a chain smoker. However, he is also a habitual drinker who consumes a substantial amount of alcohol.

Q: How old is Leonardo DiCaprio?

Q: What is Leonardo DiCaprio’s height?

A: Leonardo DiCaprio possesses an ideal height. He is exactly six feet tall that makes him attractive and charming for film lovers.

Q: What is Leonardo DiCaprio’s religion?

A: Leonardo DiCaprio is irreligious, which means that he does not believe in any religion.

Q: From which movie did Leonardo acquire international fame?

A: “Titanic” was the movie that helped Leonardo DiCaprio in getting international fame.

A: Leonardo DiCaprio has won an Oscar award for the best actor for his movie “Revenant”.

Q: What is the story behind Leonardo DiCaprio’s name?

A: Leonardo’s mother stood in front of Leonardo da Vinci’s painting when she felt his first kick in her stomach.

Having a net worth of $260 million as of the year 2022, DiCaprio is one of the most devoted, brilliant, and successful actors of this century. He has earned from acting, production, and real estate investment. He is not only a great actor but also a good human being and environmentalist.

Leave your comments below about the net worth of Leonardo DiCaprio.

I was looking at the dating history chart about Leonardo DiCaprio and i am simply amazed that he head 22 girls till now and still dating a 22 year old beauty at the age of 45 while I am 22 and can't even date a 45 year oldie lol.