Maya Angelou was a famous American poet, a memoirist as well as an activist for civil rights. She published her seven autobiographies, three essay books, and various poetry books associated with a list of stage dramas, movies, plays, and TV shows for over 50 years. She earned a lot of awards and honorary degrees that would be more than 50.

Angelou is best recognized for her work on seven autobiographies series, which look into her childhood life and experiences of early adult life. Her first autobiography, “I Know Why the Caged Bird Sings,” tells the audience about her whole life up to 17 years of age. This autobiography gave rise to her recognition and acclaim all around the world.

Maya Angelou was a fantastic activist as well. She focused on the civil rights of women and worked for their rights all her life. You can find incredible Maya Angelou Quotes about the strength and struggles of life. She agreed that you might encounter difficulties in life; however, you need to overcome these setbacks and grow again.
Maya Angelou Quotes from “And Still I Rise” That Will Give You Strength

The African-American writer shared the message of “survival” and “hope” in her poems she published. “And Still I Rise” is a famous yet influential poem by Maya Angelou that brings out many influences. Moreover, it also includes her background and the experience of being an African-American in the United States. The message of freedom and survival was a constant topic in Angelou’s work. Her poetry proceeded to reach readers and audiences across the world many years after they were released. The poem “And Still I Rise” has a central theme that cuts across racial differences and national limitations. Angelou, in her interviews, spoke many times on strength and motivation.

Some of Maya Angelou Quotes of Still I Rise are mentioned below to motivate you in your hard times:

Maya Angelou Quotes on Life to Improve Your Living

Maya Angelou was a courageous and phenomenal woman. She was always positive and tried her best not to lose hope. She had a great spirit in herself to do good things. She wrote many quotes for people who needed support in their hard times to help them improve and face life’s hurdles. Maya was an iconic American poet, dancer, and actress. Many of her quotes on life have been very inspirational to most people all around the world.

This is a compiled list of some of the most inspirational Maya Angelou quotes on life and death.

Maya Angelou was always a great supporter of women and womanhood. She believed that only women could get prosperity for themselves. The Maya Angelou quotes about women show that women could do many great things only if they want to. She also worked hard for the civil rights of women. In her interviews and poems, Maya told the women that if they stand for themselves, they are standing for every woman.

Check out this fantastic collection of Maya Angelou quotes wallpapers below: 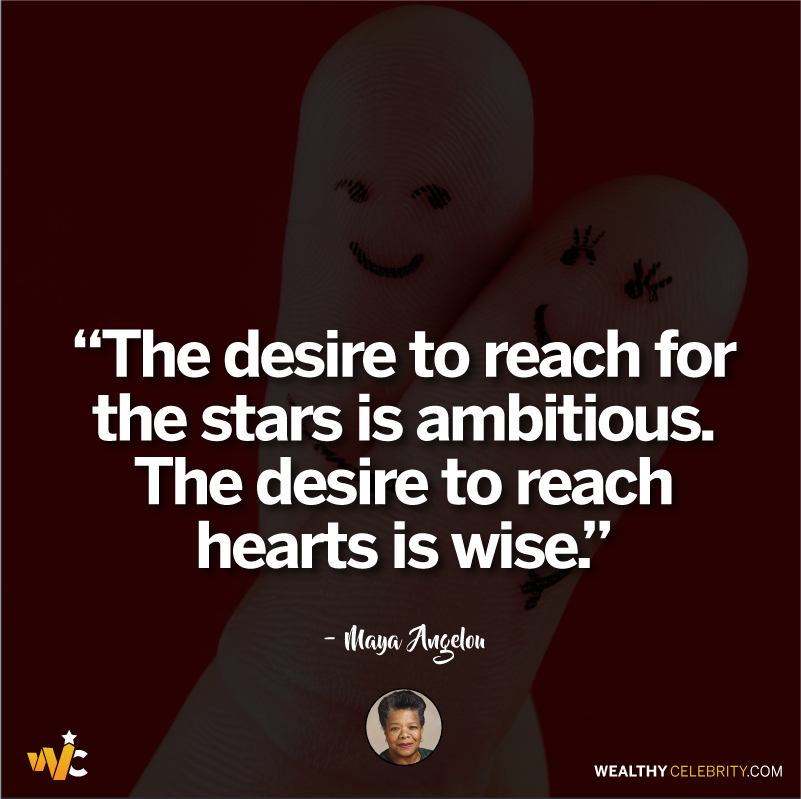 Maya Angelou quotes about love, care and being wise 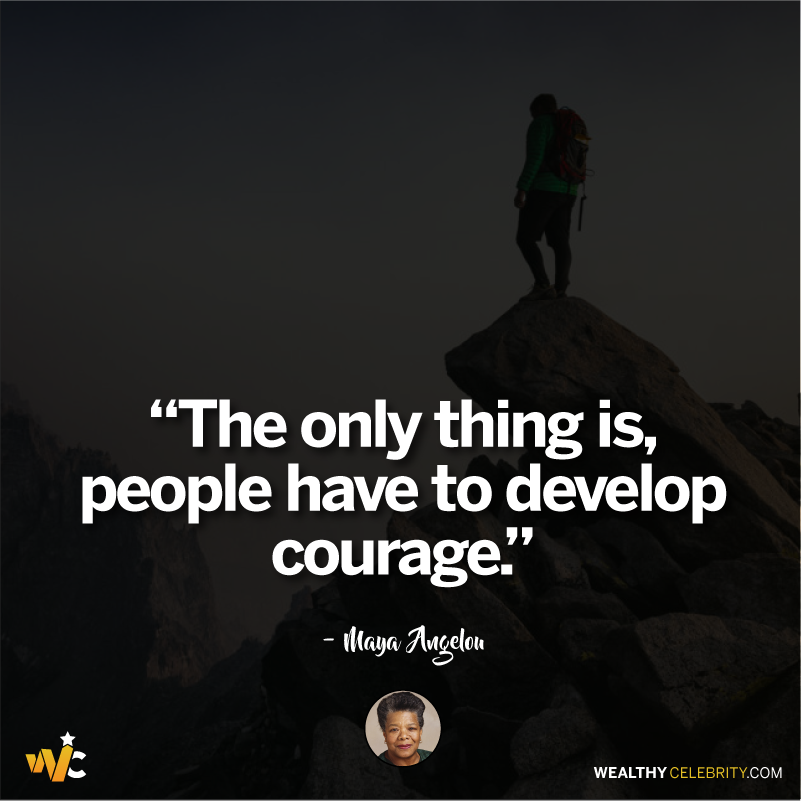 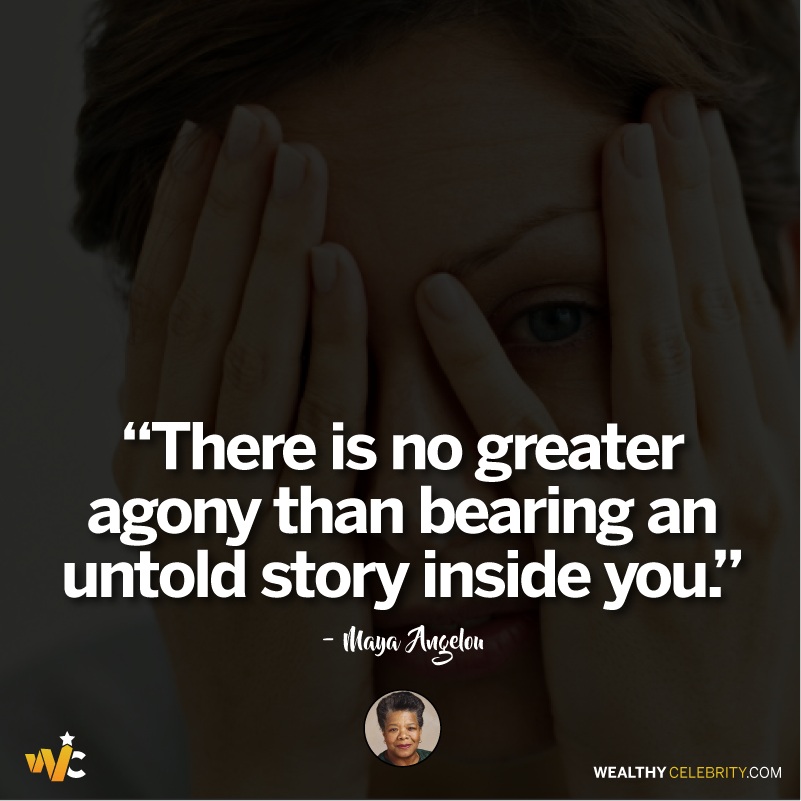 Maya Angelou quotes about being introvert and inside 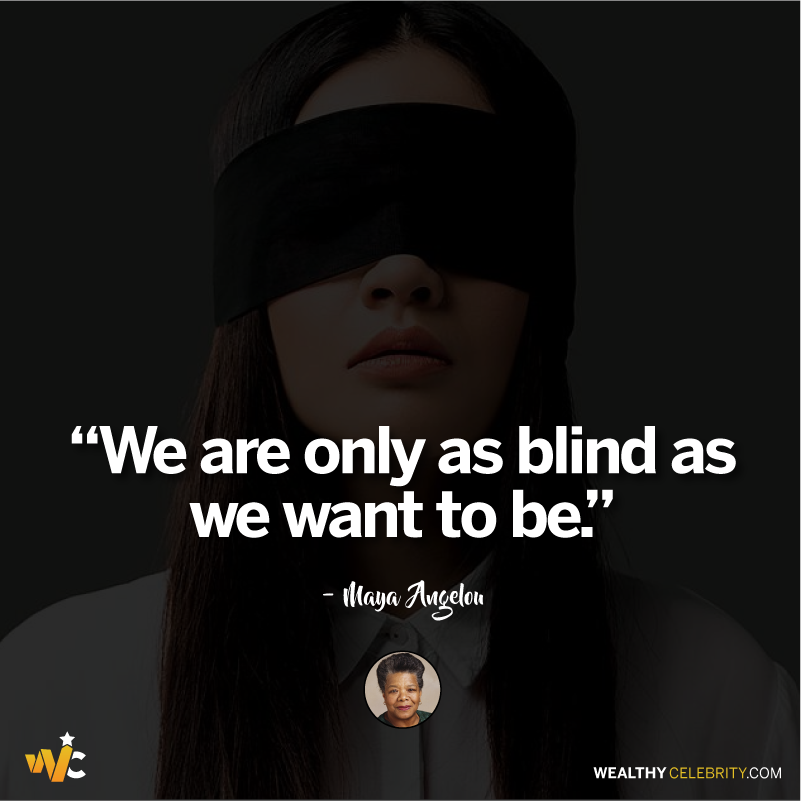 Maya Angelou quotes about being blind 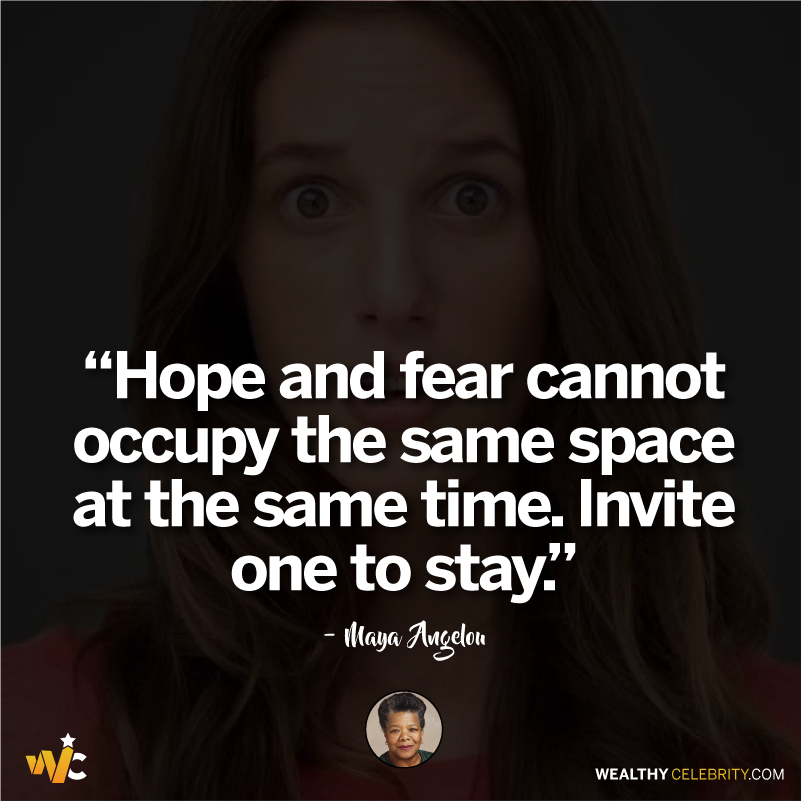 Maya Angelou was a woman who had great strength. Her life story tells us that she had gone through a lot during her childhood. Angelou has written amazing poems on the struggles she went through in her past life. In her poems, she encouraged women and motivated them to face their hardships themselves. Maya was an activist and also worked hard for the civil rights of the minorities. All the poet Maya Angelou’s quotes have a significant impact on our daily lives.