Private jets are meant to be expensive, but when they are owned by celebrities, they become exceptionally expensive private jets. A private jet cost millions of dollars per year in its upkeep and licensing. Counting the crew and the fuel, only the high rollers can afford to get a private jet and keep it.

However, celebrities are not the only people who are investing in private jets. With the COVID-19 global pandemic at its all-time high, more entrepreneurs and business moguls are investing in a private jet to fulfill their traveling needs without getting in contact with other people unnecessarily.

But the cream of the crop goes to the celebrities who earn the big money and like to show it off. In fact, some of the most expensive private jets are owned by celebrities.

So, without further ado, here are celebrities who own ridiculously expensive private jets and enjoy the luxury on a daily basis. 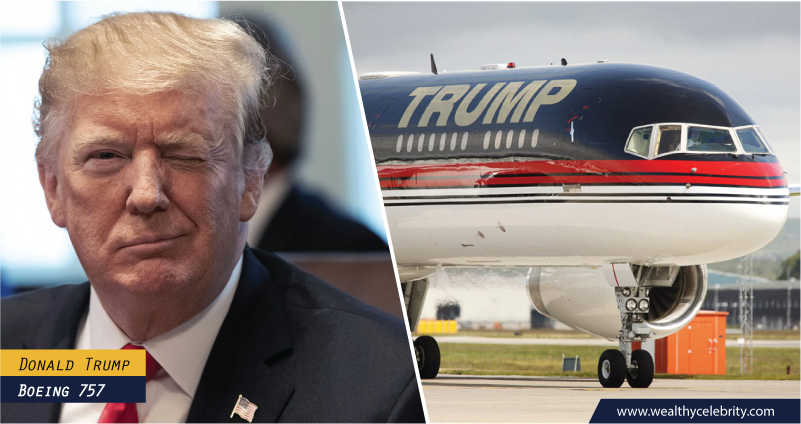 Starting with the man who seems to be in the news even without his social media late night spree, Donald Trump is expected to have the most expensive and secure private jet in the world. The man is so rich he landed on our richest polititians in the world list! Currently in process, Trump is creating a new Air Force One fleet for himself that will cost him close to $5.2 billion. Part of the fleet are going to be two Boeing 747-8s. At the moment, he has a Boeing 727-23 that costed him up to $8 million. 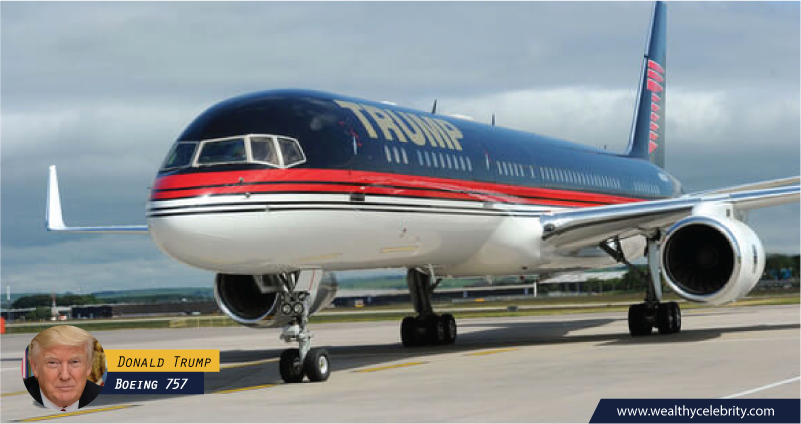 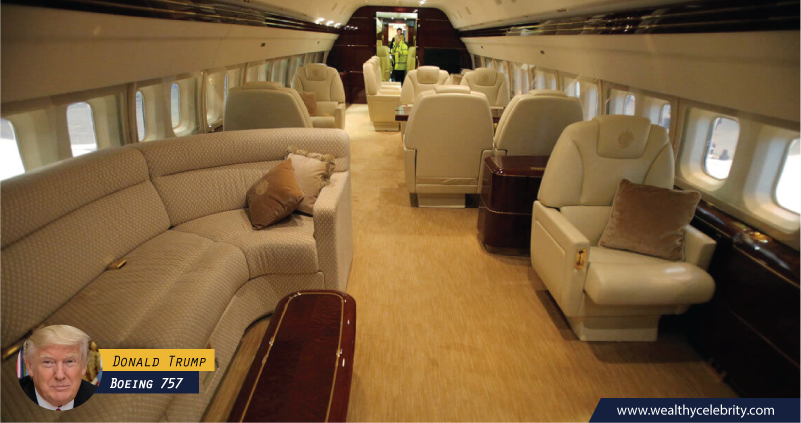 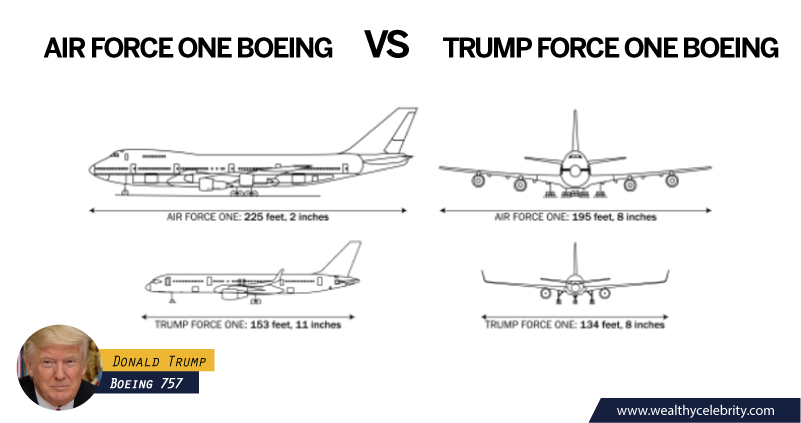 Donald Trump Force one Vs Air Force one 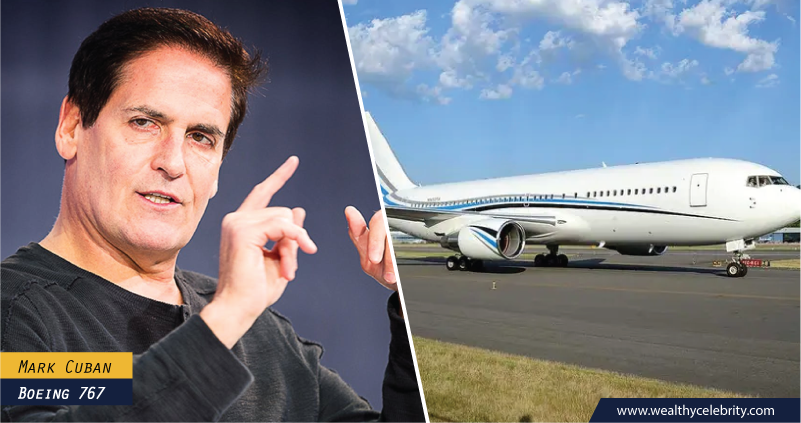 Better known for being the owner of Dallas Mavericks basketball team, Mark Cuban has never been shy about his earnings. He is not the only celebrity who owns expensive private jets, but he is the only one who got into the Guinness Book of World Records for getting one. He purchased the Boeing 767-277 aircraft online back in 1999, which was the biggest single online transaction, thanks to its price tag of ($144.1 million). Of course, he customized the jet with his specific needs. He added custom seats for his teams and a lot more to make jet even more comfortable.

Creator of Music for “Island Escapism” 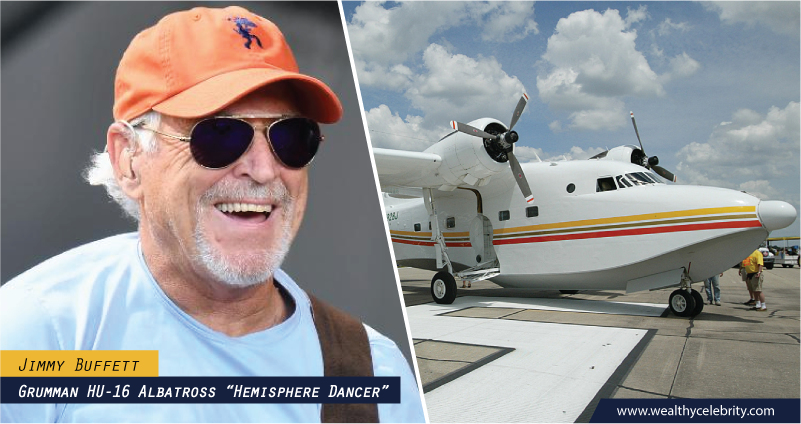 Jimmy Buffett is the man behind hit vacation songs like “Come Monday” and “Margaritaville.” He also happens to own one of the most expensive private jets owned by a celebrity. Buffett owns a Grumman HU-16 Albatross “Hemisphere Dancer” that costs $62.180 million. He is so in love with his private jet that he has improved and restored the aircraft since he purchased in 1990. If you want to get a look at it, you can visit it at Margaritaville in Orlando, Florida. 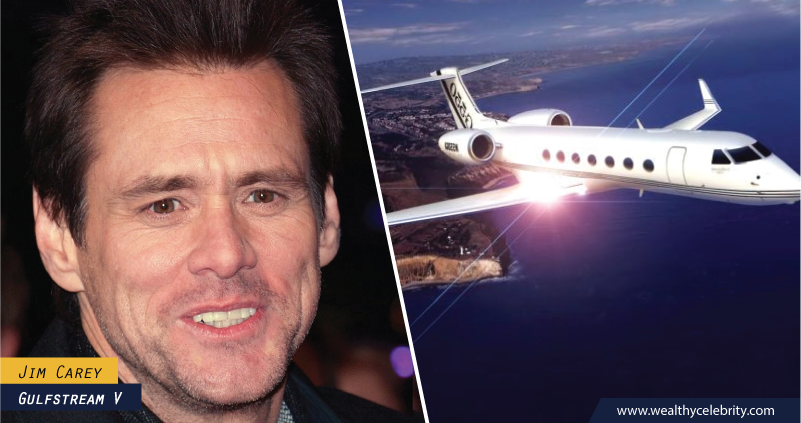 Looking at Jim Carrey, you will never imagine he owns a jet. He rose to fame with his fantastic acting and ruled the hearts of his fans with intelligent and reflecting quotes. He may be humble and down to earth, but he has the money to get some key luxuries in life. He owns of the most expensive private jets on our list. The “Dumb and Dumber” actor owns a majestic Gulfstream V jet that comes with price tag of $59 million. However, Jim Carrey is a kind man at heart and has made his jet available to people as well. Up to 16 people can board the plane and enjoy the luxurious amenities his private jet offers. Oprah Winfrey has been the talk of town since the early 90s. This multitalented woman sat on top of the American talk show ladder for years before she stepped down. Her quotes are a source of comfort and inspiration for people of all ages. She is a billionaire who also has her own production company called HARPO. She purchased the custom-made Bombardier Global Express XRS private jet so that her associates and media moguls could enjoy the best air travel she could offer them. She customized the bathroom, the gallery as well as the interior of the jet. The customization and the het costed her about $42 million.

Better Half of Queen Bey 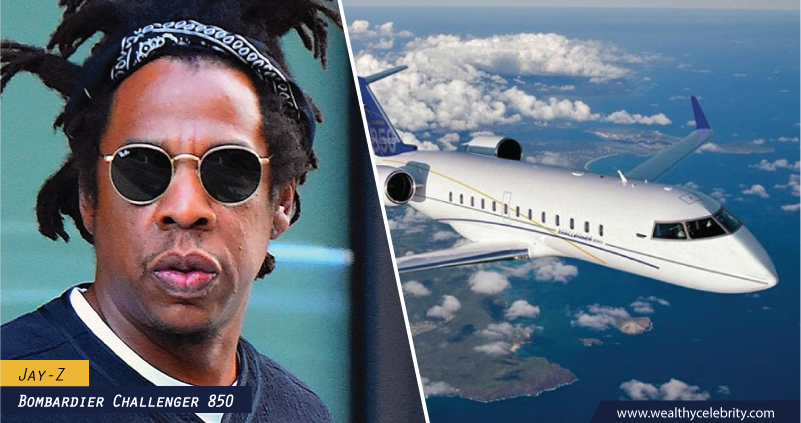 Often cited to be the greatest rapper of all time, Jay-Z has made a name for himself in the hip hop industry. However, the best decision he ever made was marrying Beyonce. Even though Jay-Z earns a lot of money, it was Beyonce who gifted her husband and father of her three children a Bombardier Challenger 850 Learjet that costs a cool $40 million. The couple often flies this jet with their family and crew. It is one of the most expensive private jets on our list not only because of its ridiculous price, but also the customizations Beyonce had made. The jet has cream leather furniture, a whole living room, two bathrooms, a master bedroom and even a kitchen. It is truly fit for royalty. 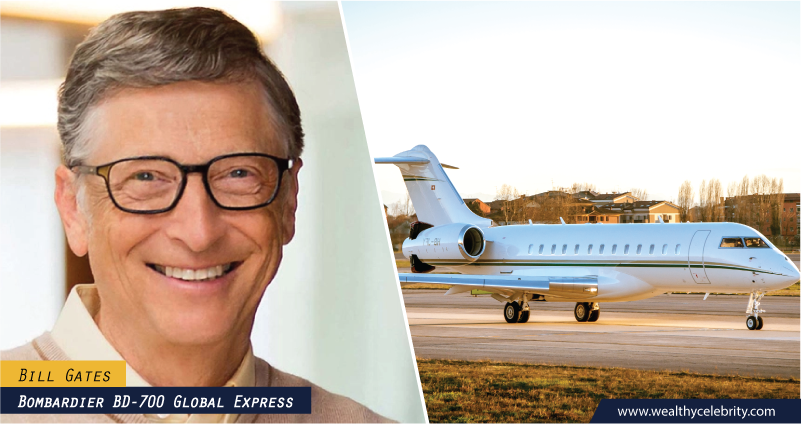 You don’t get to be the founder of the biggest technological corporation in the world (his brilliant mind has come up with incredible quotes that are source of motivation for many) and not have a private jet for personal use. The Chairman and co-founder of Microsoft is own of the most luxurious and expensive private jets in the world. He owns the Bombardier BD-700 Global Express that cost him just $40 million (practically pocket change for him). The aircraft can travel at the speed of sound and features the best avionics technologies. A flight inside this jet is believed to be the smoothest and the most fulling experience ever.

He Is the Top Gun for a Reason 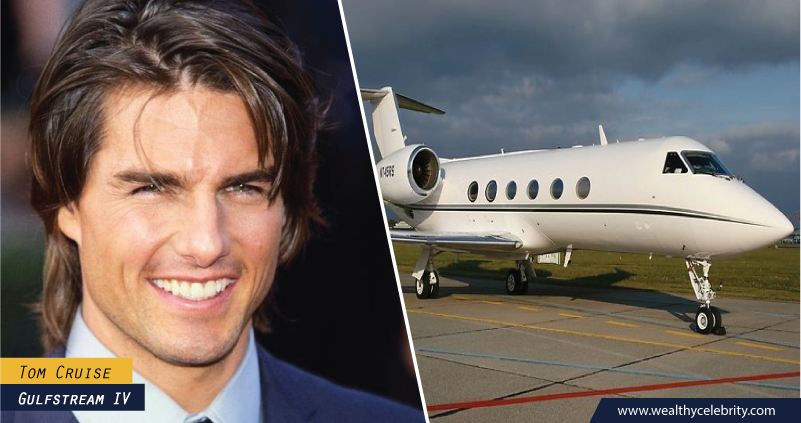 Maybe he got the taste for it during the filming of “Top Gun,” but for whatever reason, Tom Cruise owns one of the most expensive private jets in the world and his net worth is reflectory of that. He owns a $36 million Gulfstream IV private jet that is considered to be one of the most luxurious private jets owned by a Hollywood celebrity. The gorgeous private jet can carry up to 19 passengers at a time and offer classically elegant amenities. The jet also includes state-of-the-art aircraft technologies as well as customized furnishings to make any one feel comfortable. However, the most amazing feature of the jet is its ability to refresh the air inside the jet’s cabin after every 2 minutes. 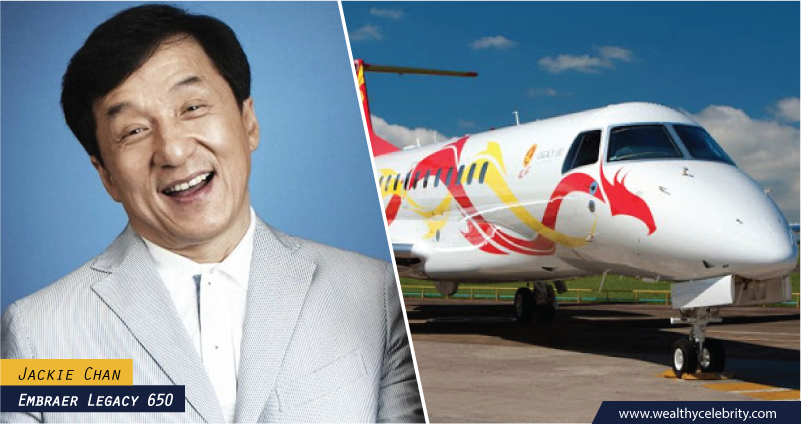 Jackie Chan has the money and the panache to get on the expensive private jets list. He owns a $30 million Embraer Legacy 650 private jet that is own for its roomy cabins, quiet ride and ultra-luxury. It also has wi-fi and custom painted design of a dragon on the exterior of the jet!

These are the most expensive private jets that celebrities and noteworthy people own that cost a pretty penny. While most of us have to save up for months in advance to get on a regular airplane, these celebrities have millions of dollars to spare to get their own private jet. They spend more millions of the upkeep of these jets and to make sure these air crafts run smoothly for years to come.

Keeping expensive private jets in their personal fleet is certainly not cheap, but these celebrities make enough to afford them. They have the money and the lifestyle to make up for the massive investment they make in a private jet to last them almost a life time. What do you think? Which of these celebrities has the best private jet? Which of these jets would you like to travel in and experience at least once in your life?

Trump one of course what an experience that would be :)