It is a fact that football coaches have a net worth less than the players. However, some managers in the world are the best-paid soccer coaches. In this write-up, we have mentioned the top 10 richest coaches in football in 2022. These ten managers manage the clubs from the following leagues:

So, let us start our read without any further delay! 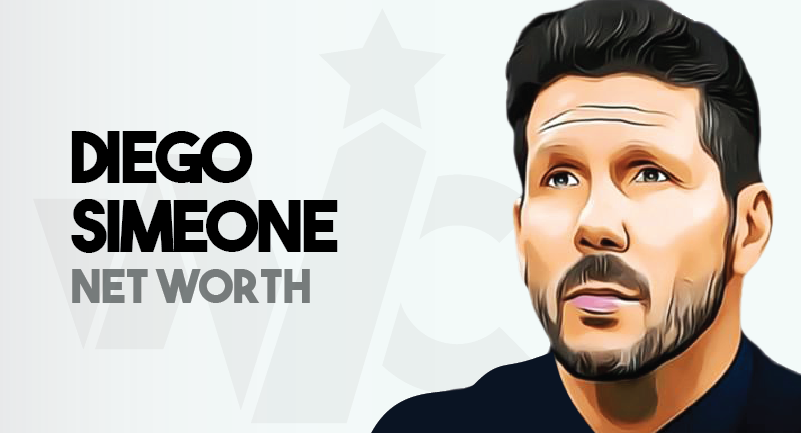 It might come as a surprise to some to witness Diego Simeone at the top of the list of the highest-paid football managers in the world. The 50-year-old has been the Atletico Madrid manager ever since he took over in 2011. The former River Plate manager is more or less earning twice as much as his colleague Zinedine Zidane. Diego, the highest-paid coach in the world, has a net worth of €40.5 million and has a success rate of 60% as Madrid Manager. 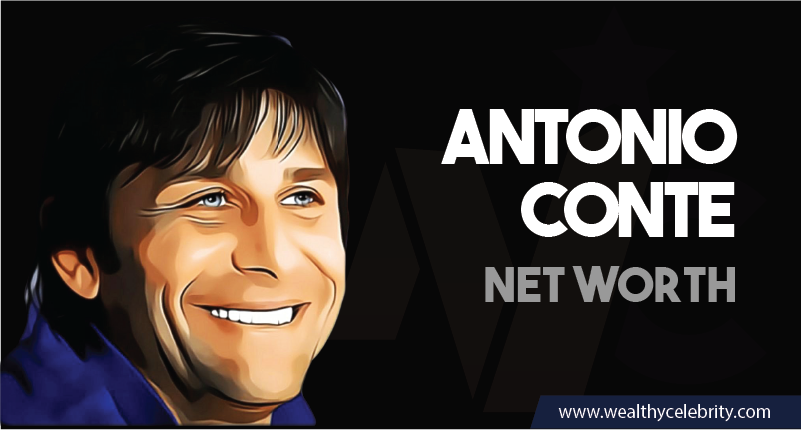 Antonio Conte, former Chelsea manager, turned out to be the highest-paid manager in Serie A when he took over at Internazionale last summer. He is one of the wealthiest soccer coaches and has a net worth of €30 million. Conte is now managing Inter Milan and has been reunited with his former striker and Belgian international Romelu Lukaku. Antonio also managed Juventus in the past. 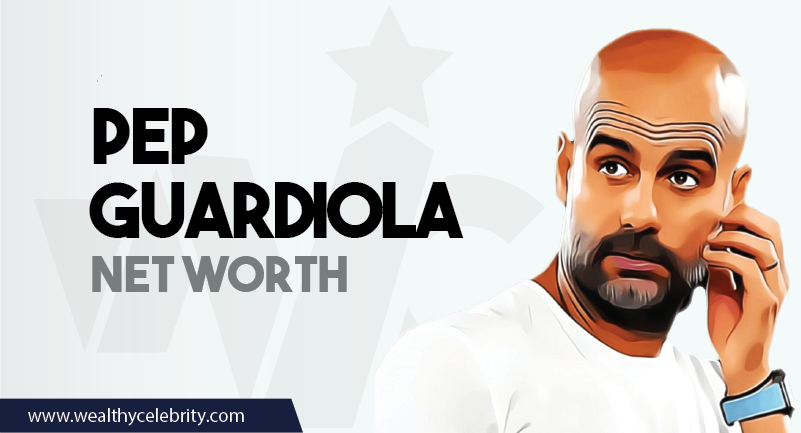 Guardiola is the third highest-paid football manager in the world and the highest-paid in the Premier League. The maestro has won the Champions League twice with Barcelona, apart from this; he has also won 3 more titles with Barcelona, 3 with Bayern Munich, and 2 Premier League titles with Man City. This legendary Barcelona player is well compensated for his accomplishments and has a net fortune of €27 million. 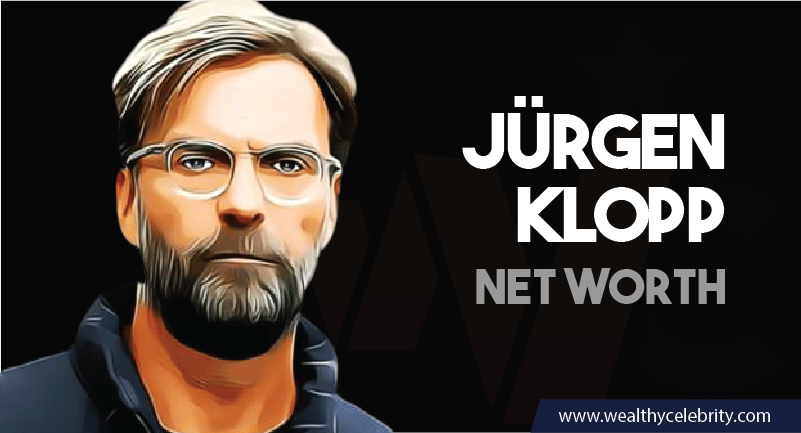 Klopp is one of the world’s best managers right now. The plan he uses during his matches is quite unique and unorthodox. Through his plans, he paved the way for his club Liverpool to its first Premier League title this year and Champions League victory in 2019. The German holds the fourth position on the list of the highest-paid football managers. The net worth of Klopp is over €24 million. His success rate as Liverpool club manager is 60%. 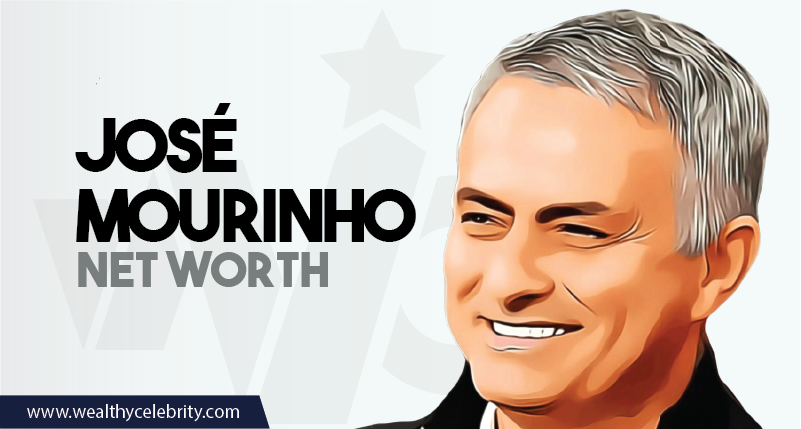 After leaving Manchester United in December 2018, the Portuguese manager joined Tottenham Hotspur in November of 2019. As compared to most of Mourinho’s colleagues in this list, this ex-Chelsea, Manchester United, and Real Madrid chief gets generous sums of money by way of sponsorships. Mourinho, who is among the highest-earning football managers, has a net worth of €23 million. He is also known as the arch-rival of Guardiola. Jose is considered a genius in the game of football. 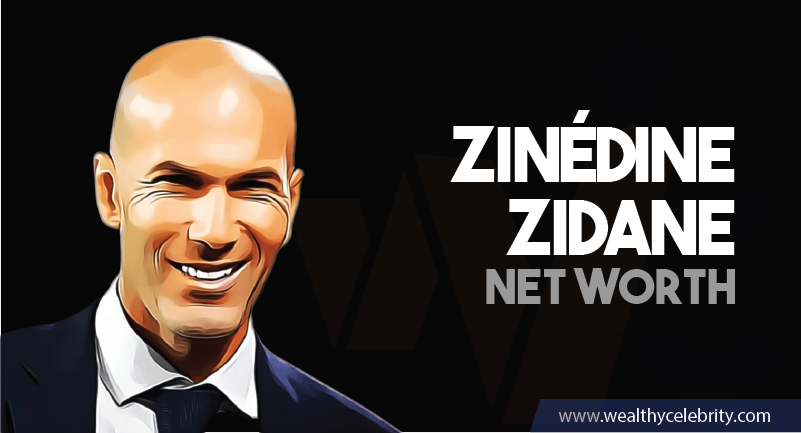 Zinedine Zidane is one of the most thrilling football managers in the world right now. His actions and techniques are the things which his opponents take an interest in. Zidane has a net worth of € 23 million. One of the greatest French Players in history has managed Real Madrid Castilla in the past and is now managing Real Madrid. He has already been the victor of La Liga twice and Champions League three times and has a success rate of over 60% as Real Madrid manager. 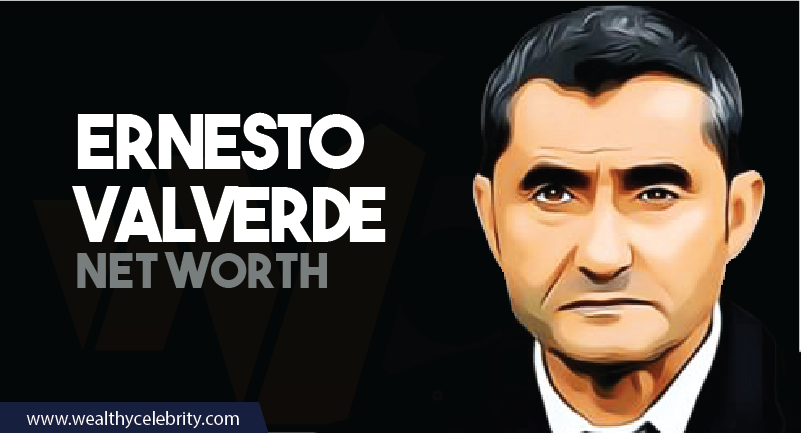 The seventh highest-paid football coach has an ongoing contract with the Blaugrana till 2022, even though he was fired early on in 2022. His position came under pressure following poor performances in the league, and he was sacked by the club. Note here that he is still the third highest-paid football manager in La Liga. Ernesto Valverde has a net worth of €19 million. So, he is also the richest coach in football.

See Also:  12 Most Expensive Houses Owned by Famous Footballers (Then and Now) 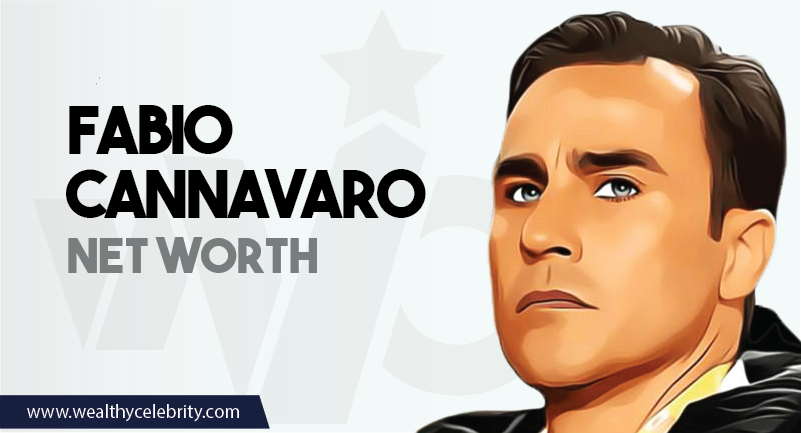 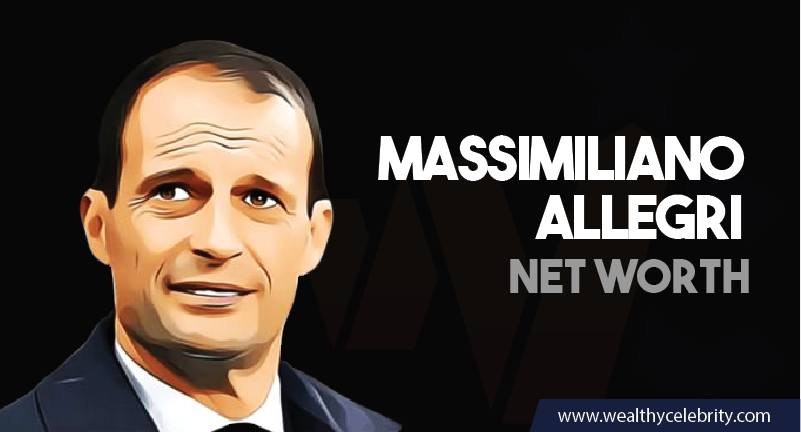 Before Allegri became known as a football manager, he played as a midfielder for quite a lot of smaller Italian football clubs, including Livorno, Pescara, Cagliari, and Aglianese. After he retired from professional football in 2003, he was assigned the coach of Aglianese. In a while, he took over as Juventus manager from Antonio Conte. This endeavor lasted five successful seasons, after which he got sacked. It is important to note here that he gets a hefty sum from the Club even after losing his job and is among those who get the highest football managers’ salary. The net worth of Allegri is €13.5 million. His success rate as Juventus manager was 70%. 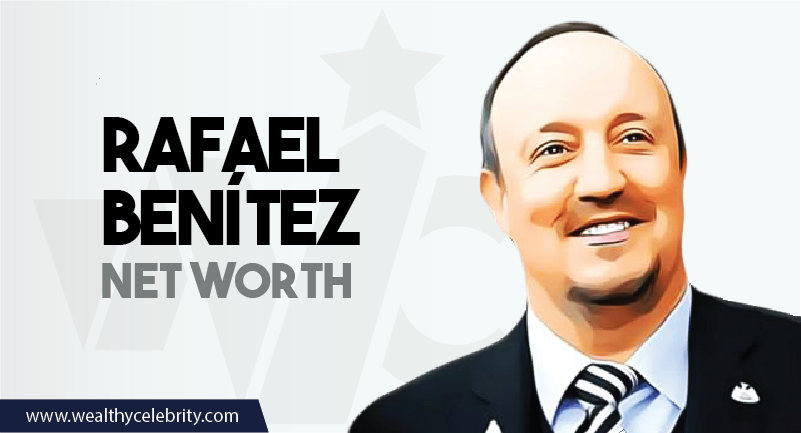 Rafael Benitez moved to the Chinese Super League in 2019 subsequent to his triumphs with Valencia, Liverpool, Napoli, and Real Madrid. The 60-year-old has built up the reputation of a man who is hard to please, and his callousness is now reaching to the other part of the world. Rafael, who is the 10th richest football coach, has a net worth of €13 million.

Well, who is your favorite coach and football club? Leave your reviews in the comments box below.

[…] from the United States. She rose to prominence after getting married to Bill Belichick, who is the head coach of the National Football League’s New England Patriots. Things were moving smoothly until the […]

I really want José Mourinho to join back Manchester United as Manager; no matter how much he will charge but he should be the MU manager.

Its all about team work and only manager cannot do wonders for any team. José Mourinho is a good manager but things will move on and we believe that Manchester United can do better than what they are doing currently even without José Mourinho.