People from all walks of life love actors—not strictly from their own region, but also from other countries. Hero worship is very much in the genes of people. Similarly, the popularity of some actors reaches across the globe and people start liking them. Some like actors due to their acting, or the passion for their work whereas some only like them for this good and charming looks.

For the past many years, actors from America have attracted lots of fans worldwide, however, for a couple of years now many new film and drama industries have emerged that have started attracting people from around the globe. One such example is the Turkish Drama industry. They have recently gained more and more popularity due to their content and strong production.

But there is one more factor which is making these dramas more appealing to the general public and that is the handsome and charming actors taking part in the Dramas or Films.

In this article, we will be mentioning the 11 most handsome and charming actors in the Turkish drama industry. Without any further ado, here are the Most Handsome Turkish Actors in 2022. 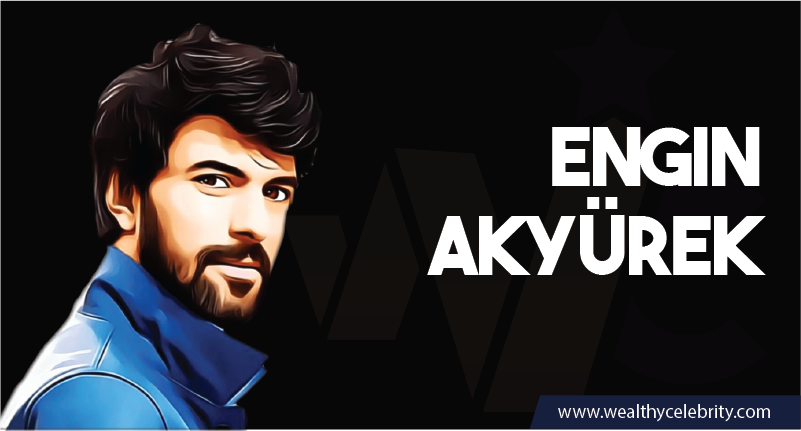 Well, who in Turkey doesn’t know about this versatile actor? The role he plays with such class and simplicity is just awe-inspiring. Engin Akyurek is 39 years old and still looks young. He started his career back in 2004 and to date, it is going well. He believes that you have to have the talent to do things as it is the most distinguishing feature. Engin is not only talented but also one of the most handsome and charming actors in the Turkish Drama and Film Industry.

See Also:  10 World's Famous Celebrities Who Quit Smoking & How They Did It 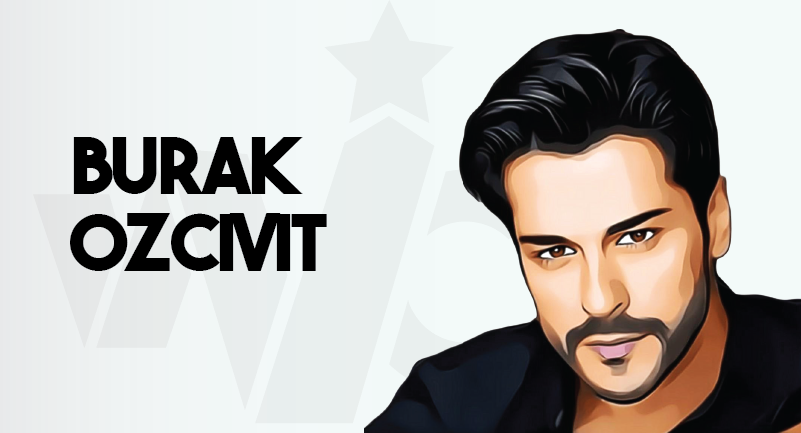 Born in December 1984, Burak Ozcivit is another famous, handsome, and charming Turkish actor. The actor is married and has one child. His popularity in South Asia exploded when he took part in the drama serial Kurulus: Osman where he is playing the role of Osman I founder of the Ottoman Empire. He has won many awards including the BEST TV actor, Actor of the year award, etc. 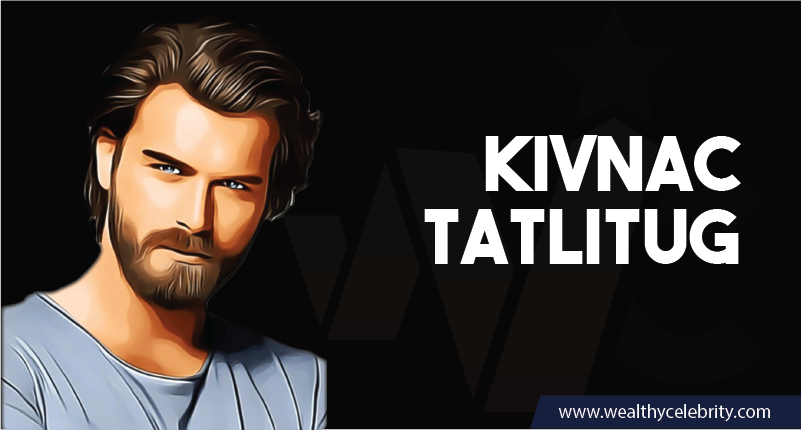 Having won many awards, Kivnac Tatiltug is one of the highest-paid actors in the Turkish Drama Industry. His performance in Dramas such as Ask-i-memnu was praised by many, leading him to be recognized outside of Turkey. His journey in the Turkish Drama industry started in 2005 with a Drama named Gumus. He has a long list of Awards in this pocket such as Best Actor, Most Stylish Actor, etc. 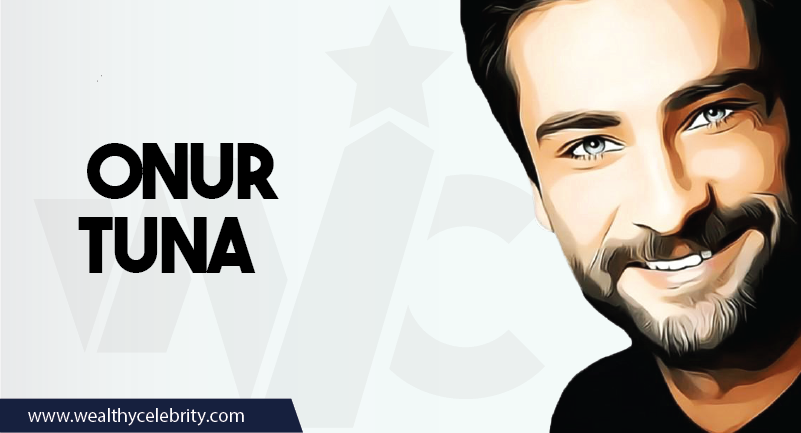 With his majestic blue eyes, one can only see him and wonder in awe. Undoubtedly he is one of Turkey’s finest and most handsome and charming guys. Aside from praising for his beauty, Onur is famous for Filtin Drama. Tuna has also studied Turkish classical music and has made two songs. Amazing isn’t it? 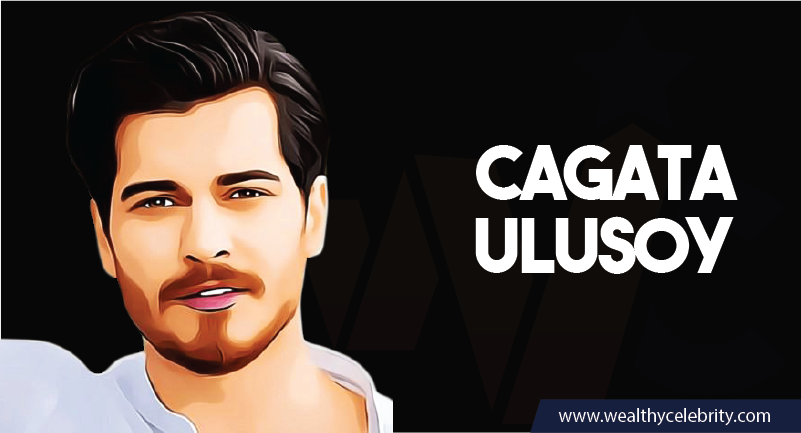 Cagatay started his journey in 2009 with a drama serial named Arka Sokaklar as an extra; however, in 2011 he grabbed a lead role in Adini Feriha Koydum. Not only he is being cast in lead roles, in 2018, but he was also chosen to play a lead role on the Netflix series The Protector. Same as his competitors he is also charming and cute—a true high school guy who is famous among young girls. 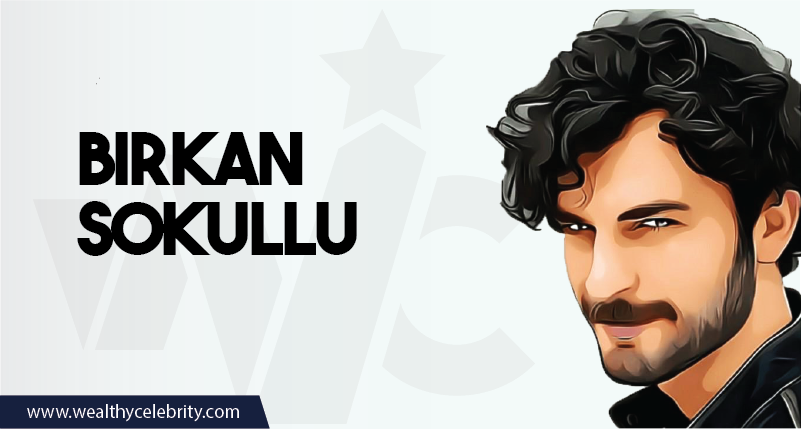 A charming and alluring man BirkanSokullu started his drama journey in the Turkish Drama Industry in 2008 with two dramas in the same year. And his first popular lead role came in 2010. Due to a leg injury, he had to quit his basketball career.

Actors and celebrities aside from working, do other things as well such as purchasing things worth millions. Read about the expensive things Dwayne the Rock Johnson owns. 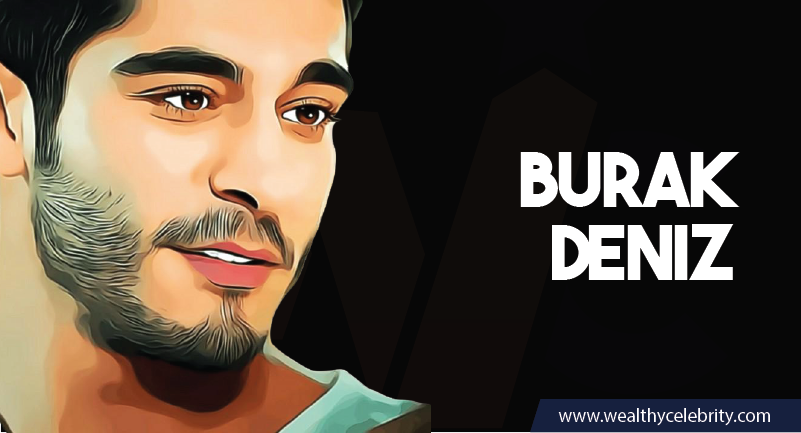 Burk should easily be considered as one of the most talented and charming actors. His acting in Aşk Laftan Anlamaz with Hande Ercel not only made him popular in Turkey but outside the country as well. Through his epic acting, he won the hearts of his viewers and audience. He started his drama career in 2011 and his cinematic career in 2018 with a film named Arada. His dramas are very popular in South Asian countries especially India and Pakistan. 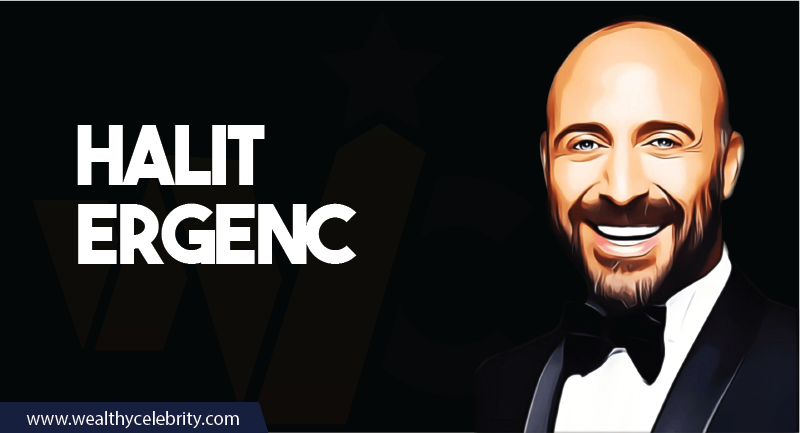 Halit is one of many Turkish actors whose popularity exceeds the border of Turkey. Well, you might argue that he is not handsome, but there is no denying that he has his own charm and personality. In 2017, he was awarded by the Government of Pakistan due to his popularity in the country. He is indeed a skillful artist. 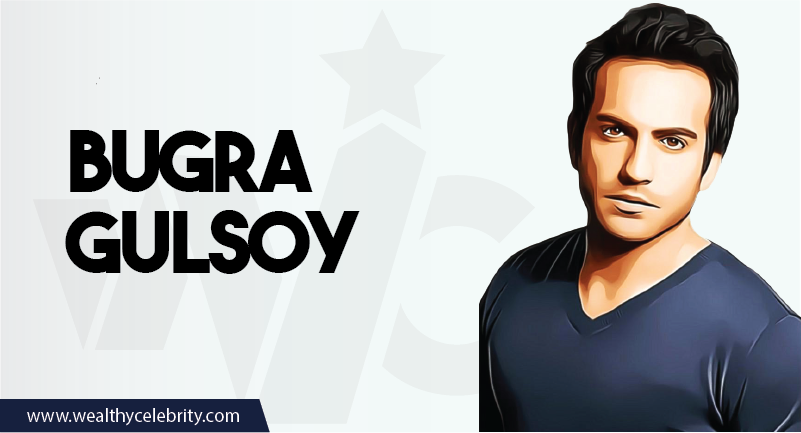 This man is an actor, a screenwriter, a producer, and whatnot. Bugra started his journey in the drama industry with a supporting role in Hepimiz BirimizIcin in 2008. His simple yet charming face is very attractive. 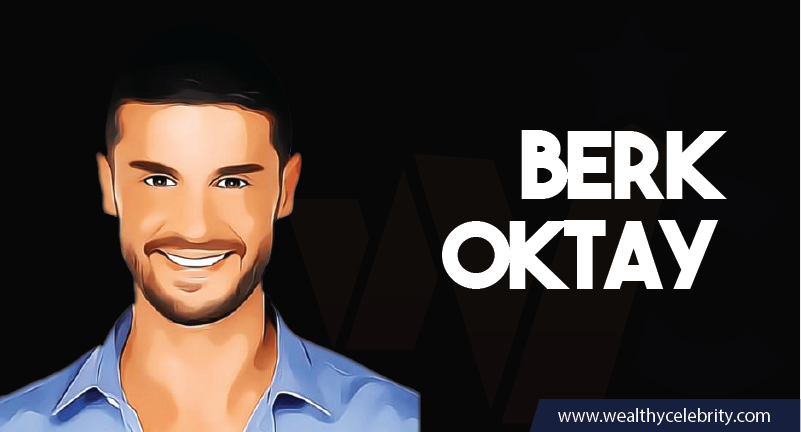 Berk has been working in the Television Industry for many years now and has won the Best Comedy Actor of the Year Award in 2016. 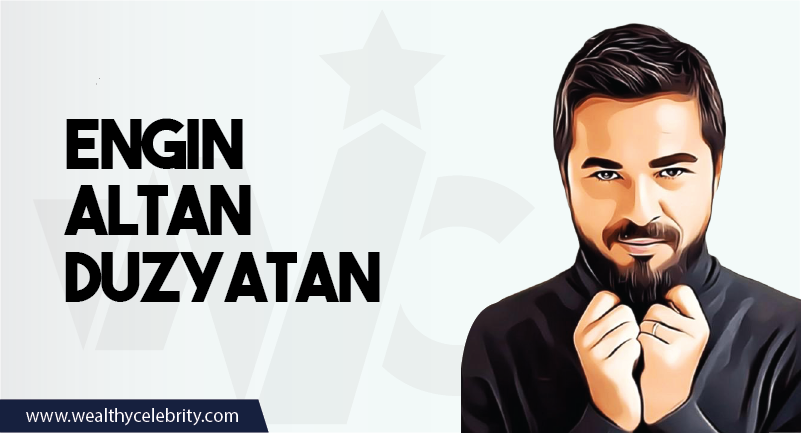 Engin Altan Duzyatan is known world-wide and recognition due to the drama Diriliş: Ertuğrul. As per Aljazeera, the drama has gained global popularity and is shaping Turkey’s national narrative. Engin is one of the most handsome and charming actors right now whose popularity in South Asian countries have raised many folds.

This is the list of Turkish’s most handsome and charming actors that we have prepared for you guys. If you see that your favorite actor is not on the list, mention it in the comments box to let people know who do you like.

Until Next Time, Keep reading and Keep spreading love.

you forgot the most handsome and charming of all time ever..Kenan İmirzalıoğlu and talented

[…] Parsons is one of the handsome male personalities of the American entertainment industry. His body measurements are 34-44-15 inches. Furthermore, he […]

[…] Lewis is one of the most adorable yet most charming and dashing superstars of the entertainment industry. His height is 4 feet 3 inches or 130 cm, his weight is 35 kg or 77 […]